Danube Delta is one of the wonders of the world. You heard about it, maybe in quizzes , but I am sure that it is very hard to really be impressed if you haven’t been there! In this video you will discover the most important things about it and I am sure you will book your place in the Danube Delta with us (see the link in the description). So what is so special about the Danube Delta, are you asking? The Danube Delta is the last virgin natural place in Europe.

Romania’s rise to popularity in Europe is due to its stunning scenery and budget-friendly options, opening up weekends away for visitors. Romania is a beautiful country, with breathtaking sandy beaches on the shores of the Black Sea, a forest-covered stretch of the Carpathian Mountains, and the largest delta in Europe filled with a variety of birds and animals. Romania’s natural wonders also include the largest population of brown bears in Europe and large bison reserves. Romania also has many hidden areas of natural beauty, including the second biggest underground glacier in Europe. Many travellers are more aware of Romania’s links to the famous gothic novel Dracula by Bram Stoker.

As the “last rower” left in one of the villages dotting Romania’s Danube Delta, Iosif Acsente is all too aware of how the traditions and vistas of the region are slowly disappearing — an issue brought into sharper relief by the coronavirus pandemic.

Restoring forests is helping to secure the future of one of the world’s great rivers – and the people and nature that depend on it. Danube River starts in Germany ends in the Black Sea, forming the second largest delta in Europe – most of it lies in Romania. Danube Delta Biosphere Reserve, Romania

WWF and Google join forces to place the Danube Delta on the digital map; WWF 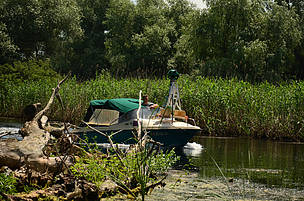 The images will be available online in autumn on Google Maps

Source: WWF and Google join forces to place the Danube Delta on the digital ma

BUCHAREST AND BEYOND: 6 AMAZING PLACES TO VISIT IN ROMANIA; Liv Bohn; The Journal 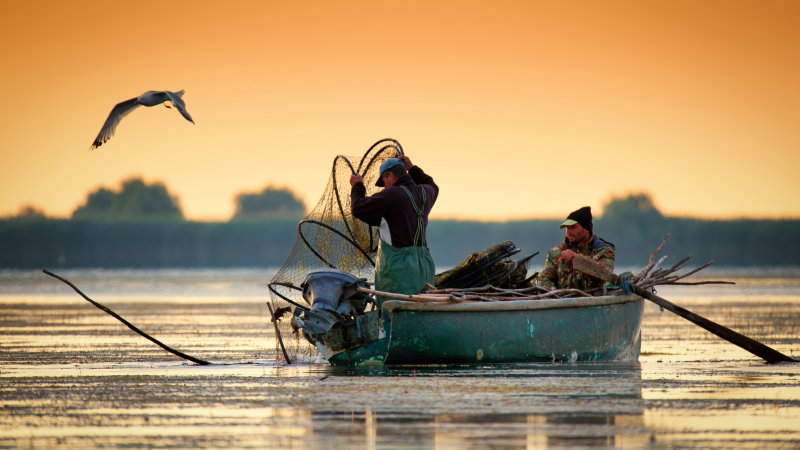 You’ve eaten pizza in Italy, sipped wine in France and island-hopped around Greece. There’s no disputing these classic European destinations are favourites for a reason. But there are still plenty of other lesser-visited countries worth paying attention to, and Romania is a perfect example of that.

Captivating history, character-filled architecture and majestic mountains are just a handful of the things that make this place unfairly underrated. Cast your eyes over these Romanian hotspots and I dare you not to want to book your flights right away!

Admittedly Romania’s capital city isn’t the prettiest or chicest place you’re ever likely to visit, but it shouldn’t be overlooked. In fact, Bucharest is becoming increasingly better known for its cosmopolitan feel and energetic vibe. It also houses the world’s second largest building; the Palace of Parliament is a 12-storey beast of gargantuan scale with 1,100 rooms and 4,500 chandeliers.

Other must-sees include the open-air Dimitrie Gusti Village Museum, which showcases models of Romanian homes throughout the centuries. The Carturesti Carusel, a mesmerising bookstore in the centre of old Bucharest. Obor market, one of the biggest and liveliest, is also well worth a visit.

Bucharest – A bill being considered by the Romanian Parliament would give tax incentives for construction of casinos and retail space in the Danube Delta and other ecologically sensitive areas of Romania.  WWF-Romania and other Romanian NGOs, in particular Eco-Civica Foundation, Birdlife Romania, Federation Coalition Natura 2000 and the Conservation Carpathia Foundation, urge members of the Romanian Parliament to reject this proposal.

The legislation, if passed, would transform the Danube Delta Biosphere Reserve, a UNESCO World Heritage site, and other protected natural areas in Romania into shopping and entertainment zones without taking into account the protection of their unique values.

The Danube Delta provides habitat for 300 species of birds, most of them strictly protected under European law. As the new law does not call for strict avoidance of environmental impacts, there is a significant risk of losing rare species and protected habitats.