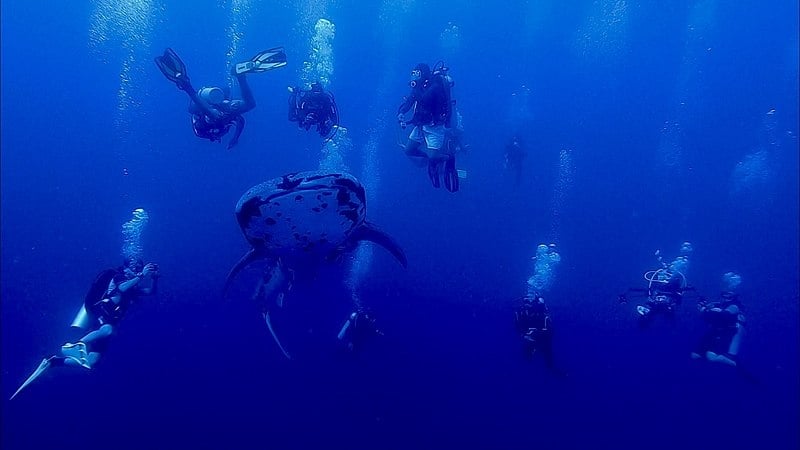 Definitely a lot to see and experience in this tropical paradise.

Source: Palawan Bucket List: 20 Things To Do On Your Island Adventures! 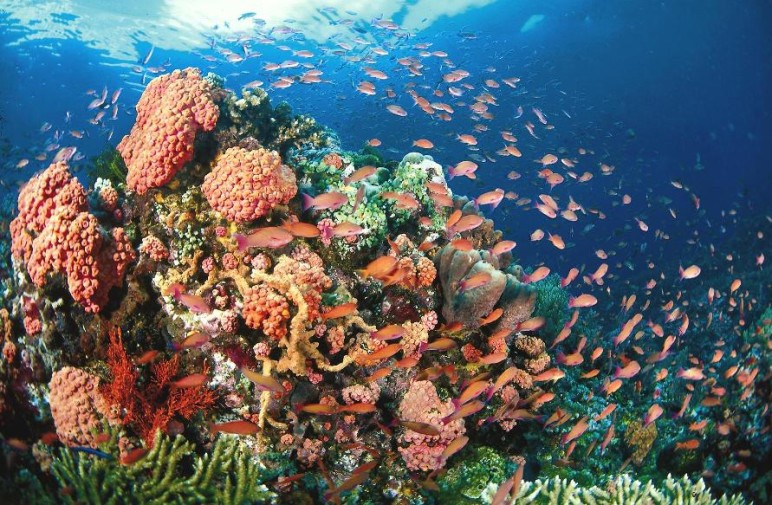 For both beginner and advance divers.

Thanks to a partnership with the United Nations organization, Seabourn sailings feature shore excursions to more than 170 World Heritage locations worldwide. 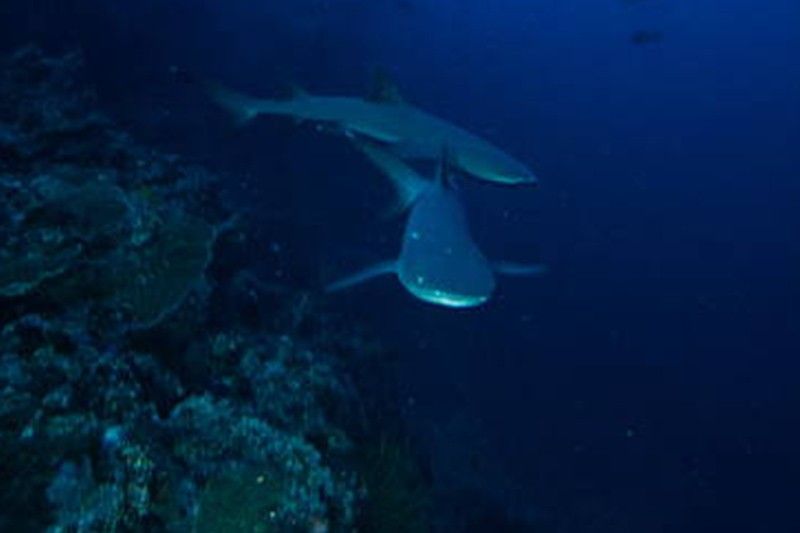 The site manager of Tubbataha Reefs Natural Park in Palawan has been awarded an environment prize. 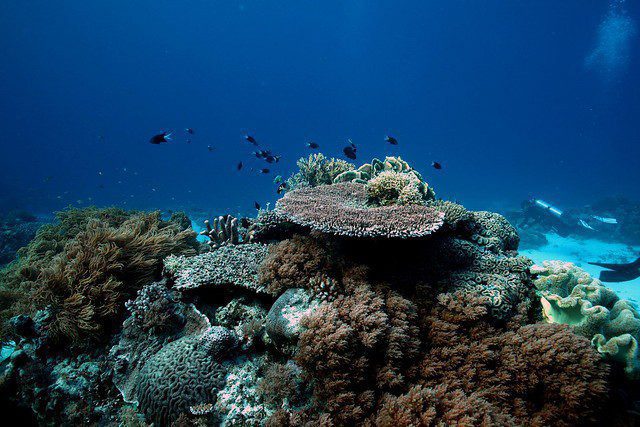 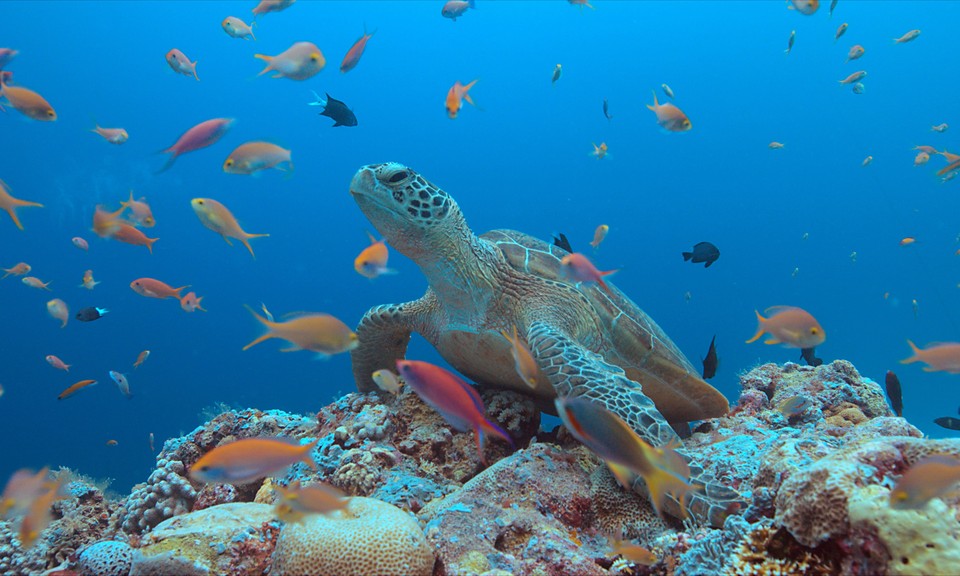 Source: 7 of the best and most extraordinary diving sites in the world 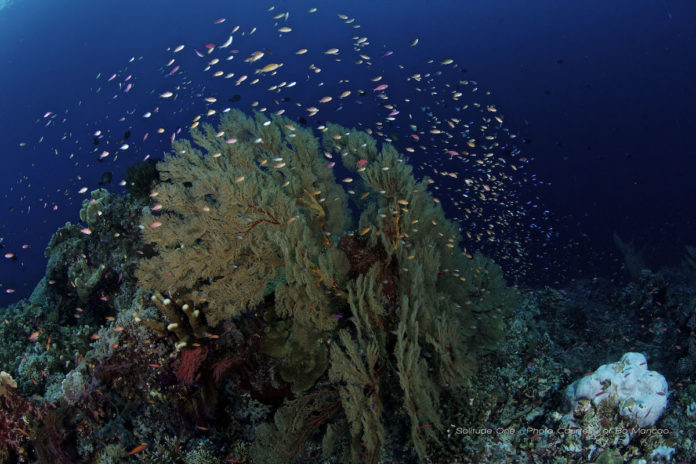 It’s almost Valentine’s Day and what better way to celebrate than by sharing some ocean love with your sweetheart? We’ve rounded up 5 top liveaboards for couples and honeymooners, offering everything from luxury getaways to adventurous safaris and more.

A new study confirms the Philippines in a vital hotspot for whale sharks. But where else can you find them?

Source: How to swim responsibly with whale sharks – in these eco marine destinations

The year was 1981, and Angelique Songco, then an employee of a dive boat, found herself marveling at the atolls before her, the coral heart of the Philippines. But over the next few years, she saw humans’ shadow creep over the waters of the Sulu Sea.

Fishermen from as far away as the province of Quezon, some 370 miles distant, filed into Tubbataha Reef, one of the world’s most biodiverse—for their livelihoods’ sake. The results were devastating. Dynamite killed fish where they swam; cyanide squirted over corals stunned fish into submission. On the reef’s islets, fishermen gathered seabirds and their eggs.

“Without even understanding the ecological value of the marine environment, I was convinced that such beauty must be protected,” Songco told the World Wildlife Fund in 2015.

Here are more reasons to see the Philippines.

The Philippines isn’t only home to an abundant collection of beautiful islands and beaches, it is also a country jam-packed with cultural and natural attractions that are continually reminding us Filipinos of our colorful heritage and bountiful environmental gifts — and many of them are UNESCO World Heritage Sites. Through them, we find more reasons to be proud of our country.

Have you seen them all? If not, then don’t fret, as these can be surely ticked off your bucket list in no time.

Baroque Churches of the Philippines

While the Spanish brought Christianity to the Philippines over their 300+ years of occupation, it built hundreds of massive stone churches highlighted by stylish architecture of detailed facades and impressive bell towers. Among the most prominently erected were those influenced by the Baroque period.