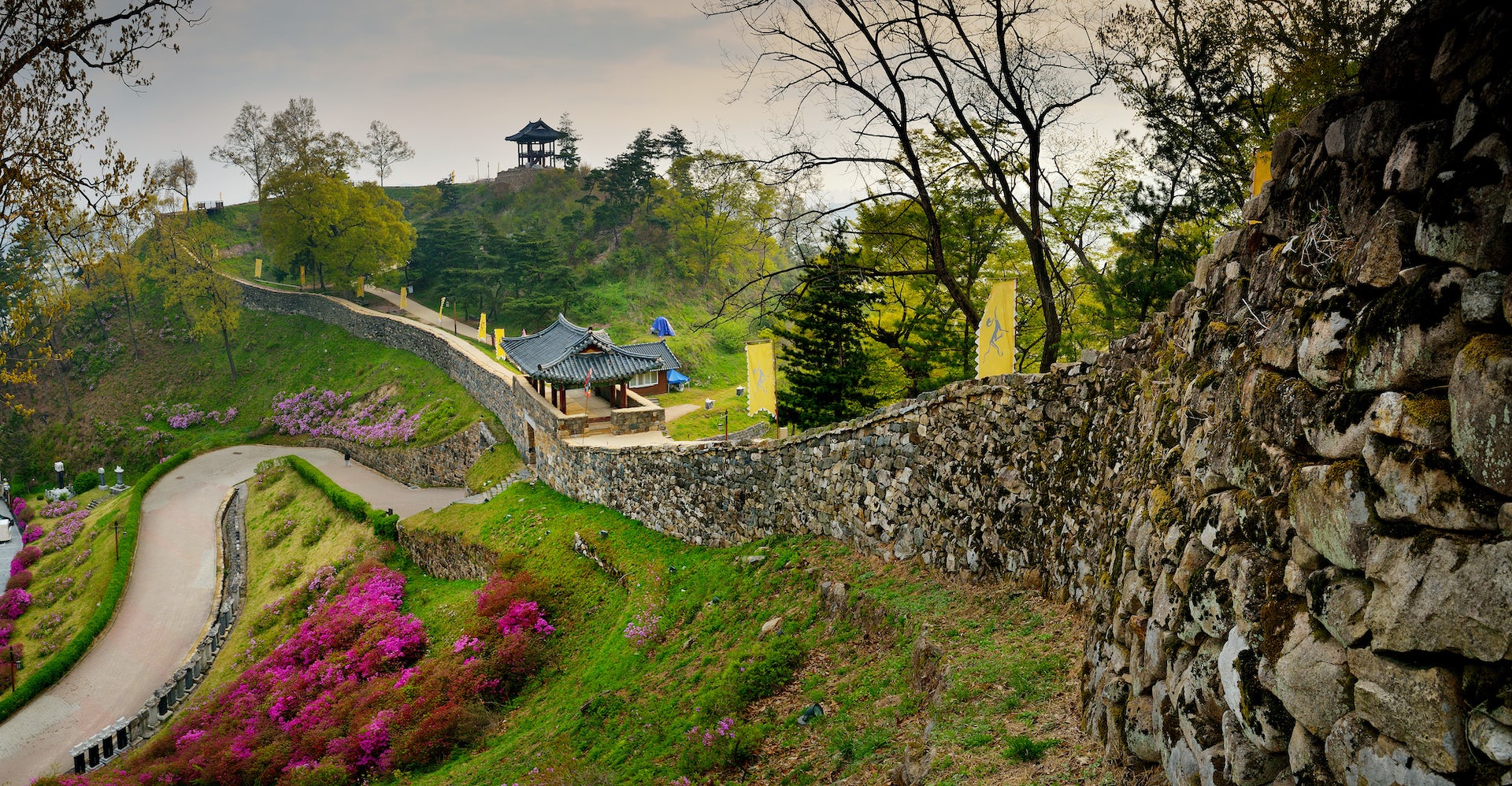 To boost their attractiveness to tourists and residents alike, in 2020 the towns of Gongju and Buyeo – once Imperial capitals – launched the “Smart Town Challenge” to link online and offline services. 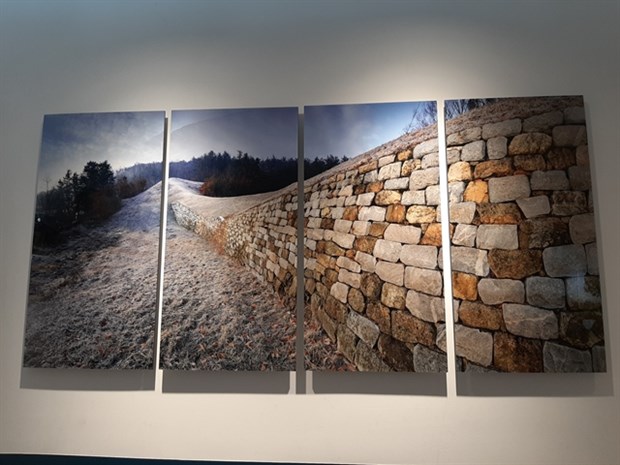 A photo exhibition is being held at the Korean Cultural Centre in Hanoi to introduce beauty and history of Baekje Historic Areas, a UNESCO world heritage site. 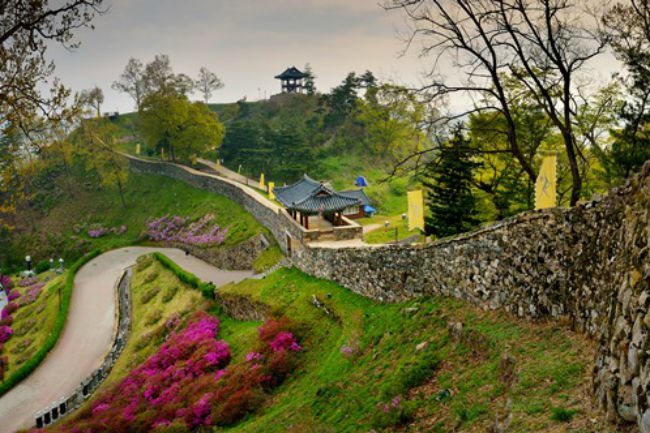 A photo exhibition was opened at the Korean Cultural Center in Hanoi on November 4 to introduce South Korea’s Baekje Historic Areas, a 1,500-year-old historical site that has been recognized by UNESCO as world heritage. 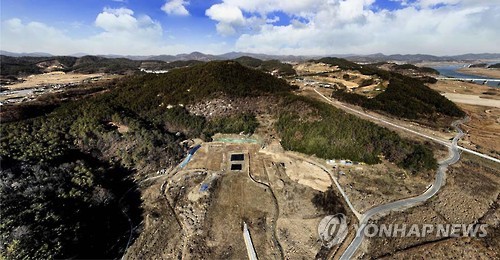 Among many ancient kingdoms that came and went during the 5,000 years of Korean history, Baekje is one of the most culturally rich, with its influence spreading far beyond its borders.

In the new exhibition “Baekje Historic Areas of World Heritage” that is to open Tuesday, the National Museum of Korea will showcase historic relics and cultural heritage uncovered from sites where the former kingdom was located. It is also to mark the one year anniversary of the Baekje Historic Areas being listed on the UNESCO World Heritage List in July last year. The Baekje areas are the 12th historic areas to be recognized by the U.N. agency.

The exhibition is the first since the museum opened a similar event in 1999 focusing on the kingdom’s unique culture and history that hold universal value, according to the museum. 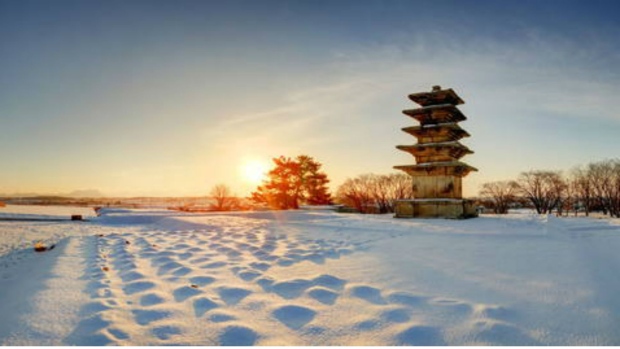 Spanish missions in Texas, Hellenistic and Roman settlements in Turkey, and ancient pagodas and temples in South Korea are some of the latest locations to join the UN’s prestigious list of World Heritage Sites. 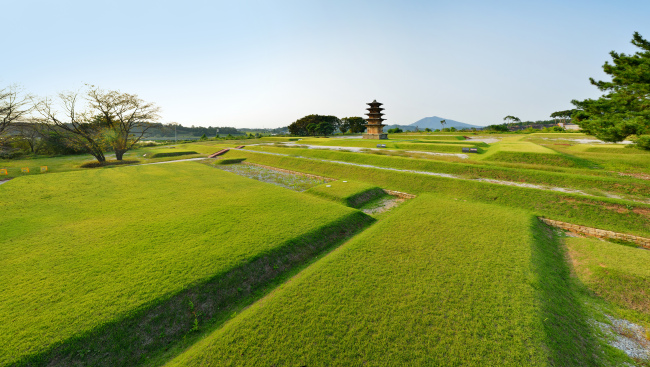