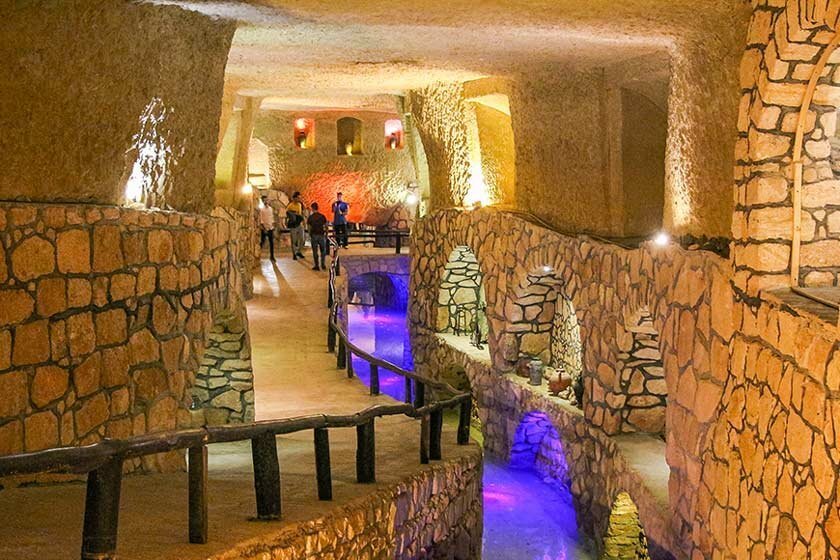 A host of experts in the Persian qanat system started discussing ways to preserve the time-honored heritage during a three-day conference kicked off on Saturday in Kerman province. 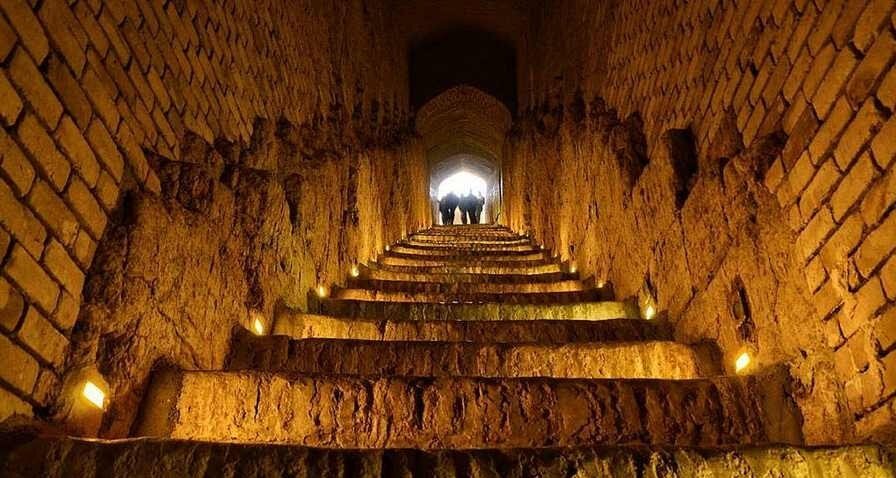 As one of Yazd’s most important attractions and wonders, the Qanat of Zarch is a symbol of culture, civilization, and identity of hard-working people in central Iran, Cultural Heritage, Tourism and Handicrafts Minister Ezatollah Zarghami has said. 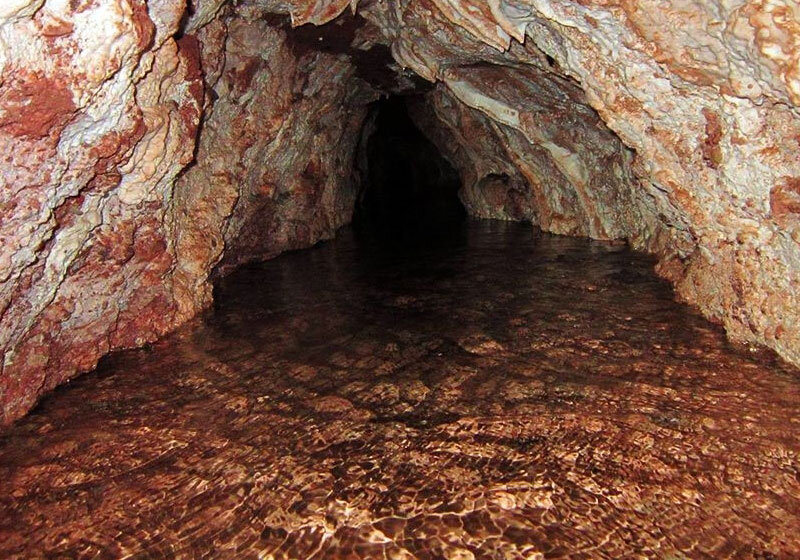 Construction of a reserve reservoir for a UNESCO-registered qanat was officially begun on Thursday in Baghestan, a town in Ferdows county of Iran’s South Khorasan province. 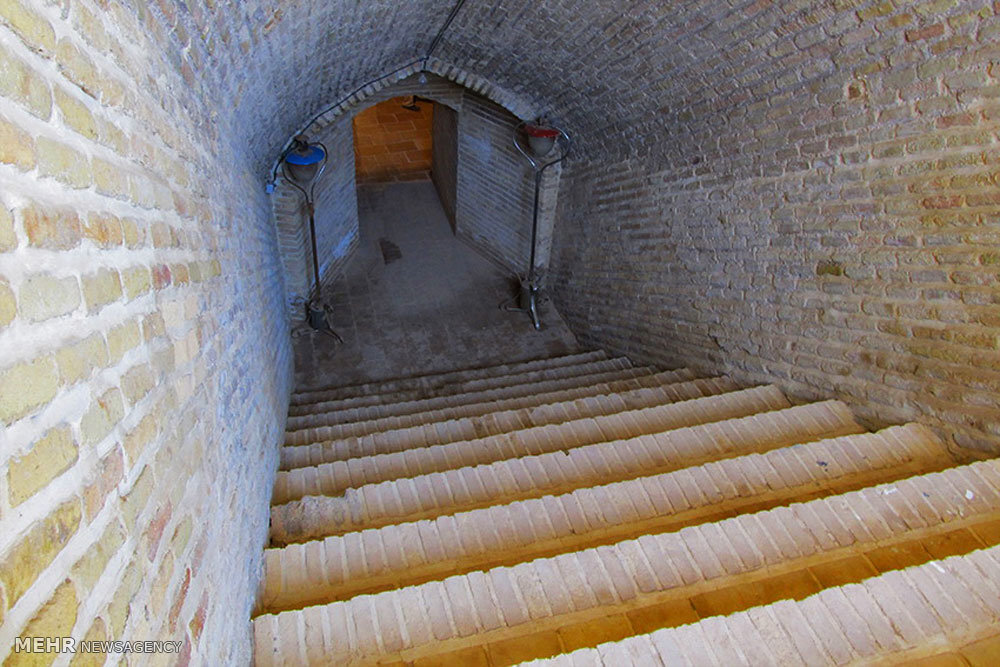 Restoration work has begun on qanat of Ebrahim Abad, which is situated in Arak, central Iran. The monument is one of the country’s aqueducts registered by UNESCO as a World Heritage. 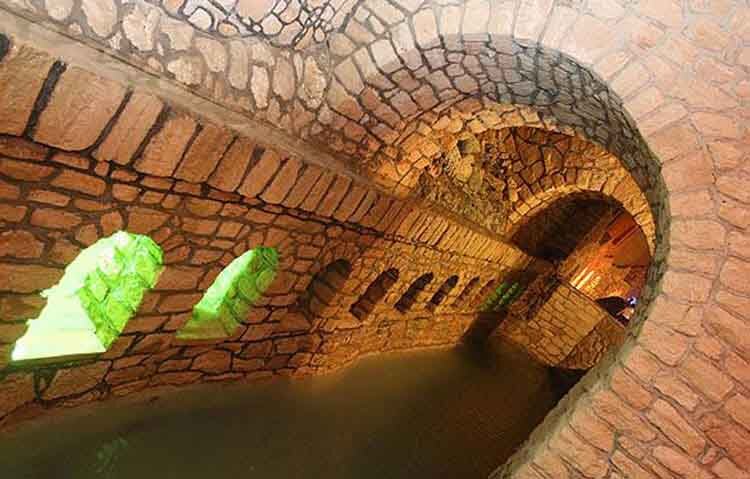 A restoration project has been commenced on sections of Zarch Qanat in central Iran, which had been harmed by recent flash floods. Widely known as the world’s longest subterranean aqueduct, the qanat is stretched some 80 km across Yazd province. 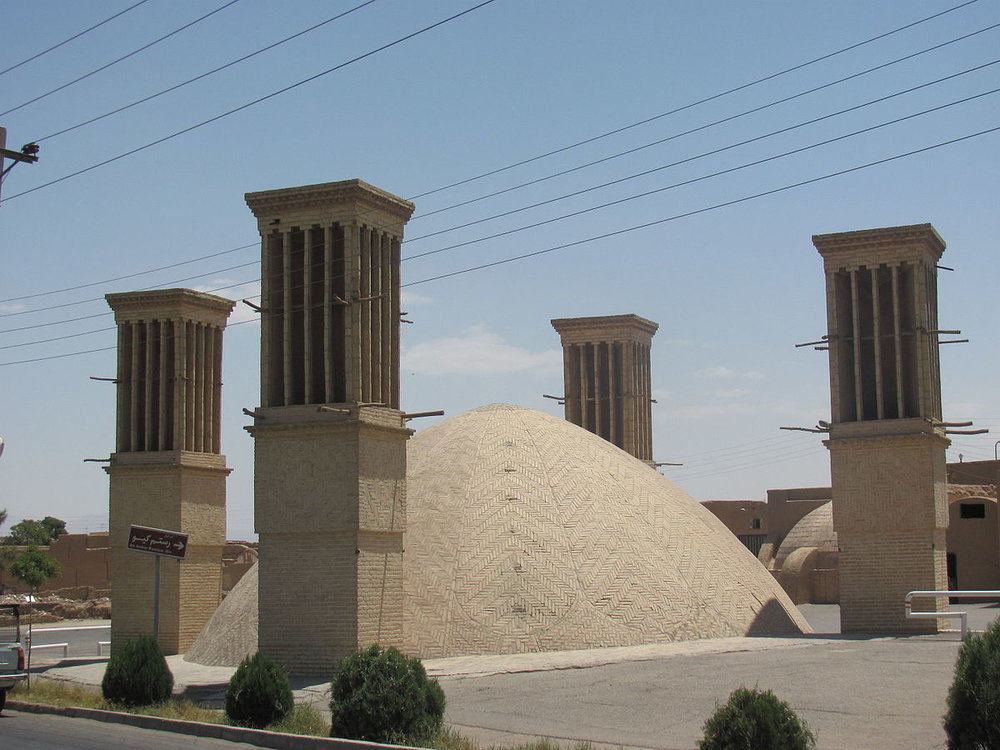 TEHRAN – For thousands of years, qanat systems have supplied water to agricultural and permanent settlements in arid regions of Iran, tapping alluvial aquifers at the heads of valleys and conducting the water along underground tunnels by gravity, often over many kilometers. 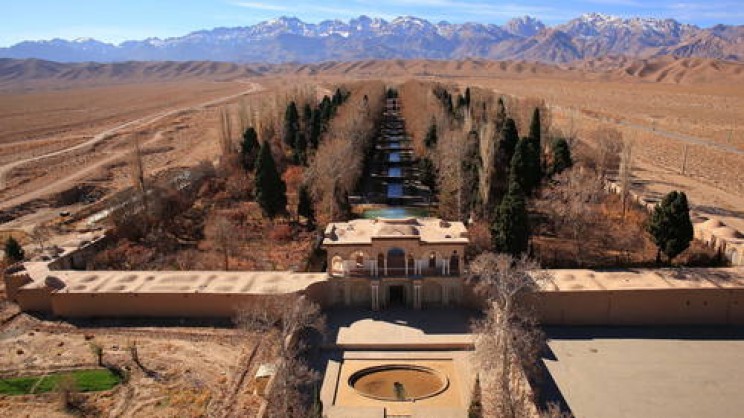 The Persian qanats added to Unesco’s World Heritage list two years ago, consist of an ancient system of water sourcing underground tunnels. The 3,000-year-old ingenious channels still provide a reliable supply of water for some of Iran’s most arid regions…

The government has earmarked 300 billion rials ($7.9 million) for the next fiscal year (starts March 21, 2017) for the restoration and preservation of 11 qanats inscribed on the UNESCO World Heritage List last year under the name “Iran’s Ancient Qanat System”.

“Each qanat will receive a specified amount of money depending on factors such as their location, tourism capacity and level of restoration,” Mohammad Hossein Talebian, a deputy for cultural heritage at Iran’s Cultural Heritage, Handicrafts and Tourism Organization, was quoted as saying by IRNA.

Qanats are underground aqueducts first used by Persians c. 1000 BC. These structures were used to transfer water from aquifers in highlands to the surface at lower levels by gravity. Historians believe the qanats of Iran were built on a scale that rivaled the great aqueducts of the Roman Empire.