Tag: IN – The Jantar Mantar Jaipur

Find out why Jaipur, India is on TIME’s 2021 list of the World’s Greatest Places…

If you want to witness the unique blend of attractions in India, it is best to plan beforehand and head toward the Golden Triangle circuit. With this, you will cover prominent destinations, such as Delhi, Jaipur, and Agra. Also, on this route, other than the various popular tourist spots, there are sites that have been declared UNESCO World Heritage sites, which can be added in your travel itinerary too.Here are the top heritage sites that you should definitely visit. On Monday, visitors were seen taking a stroll on the mowed grass lawns at these places, clicking selfies, or resting on the footsteps. Security guards on the premises ensured people had their masks on at all times.

To help you plan your trip, here is Marky Ramone Go’s Jaipur Travel Guide for some useful information on things to do, places to see and eat in Jaipur.

Source: Travel Guide to Jaipur, India | The Pink City – Out of Town Blog 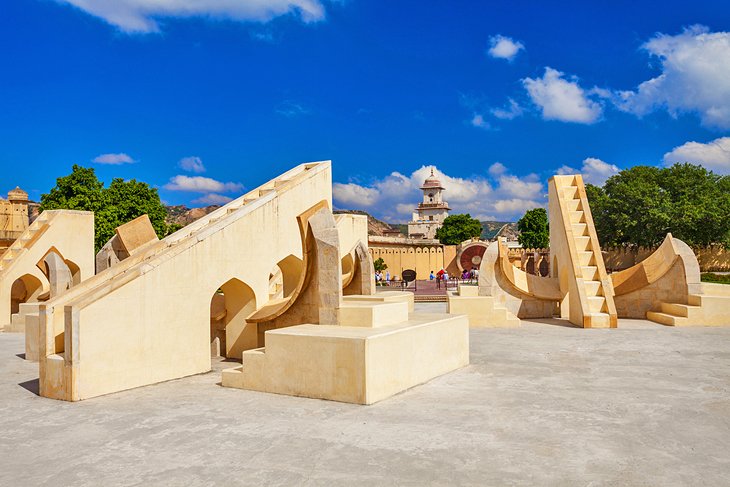 Travel to Rajasthan and Explore its 25 Best Monuments; Tanisha Sharma; Tour My India 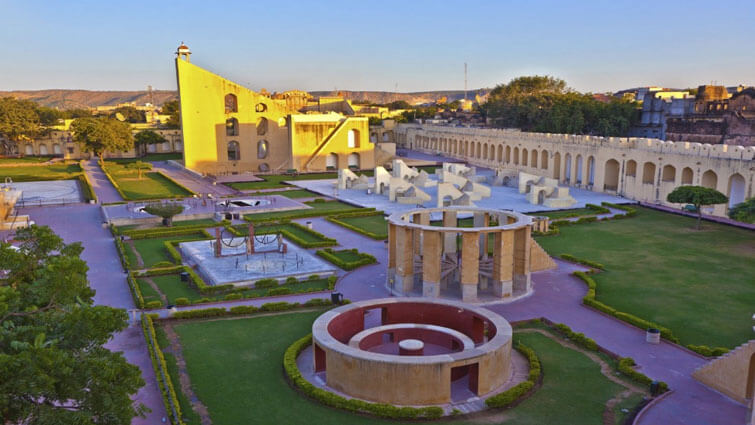 Knocking the doors of my brain, I often ask that why do thoughts of touring Rajasthan and gazing its architecture keep on floating like an endless ocean every now and then, and probably I know the answer…

With a royal state that is planned so as to bring peace and prosperity and is dipped in the charm of intricate carvings, anyone is bound to fall in love. The credit here goes to the Hindu, Islamic and Jain architectural influences, a big shout out from architecture lovers. Now if we come to think of it there are so many monuments in Rajasthan that picking out one is quiet a task, right? Worry not as I have listed the best monuments in Rajasthan and that too 25 of them. So get ready to give yourself visual treats and feed your mind with the stories about these best historical places to visit in Rajasthan that are going to take you by surprise.

City Palace, Jaipur: Get enchanted by the commingle of different styles of architecture at their best

A grand tour of the world’s coolest buildings; Architecture And Design

Lonely Planet pays an architectural tribute to some of the world’s greatest (and coolest) man-made constructions in their new book, Amazing Architecture: A Spotter’s Guide. Recommended for design enthusiasts who love to travel, the book showcases 120 spectacular architectural marvels from around the world.

Here is a selection of a few of these architectural wonders ranging from the classic to the contemporary, and from the beautiful to the intriguing.

Featuring baroque architecture, the Winter Palace located in the heart of Saint Petersburg is a striking white and azure vision designed by an Italian architect, Francesco Bartolomeo Rastrelli in mid-18th century. The palace was home to the Russian Emperors and also the site of many historic events.

A broadcasting tower in Moscow named after its designer, Vladimir Shukhov, the Shukhov Tower – Russia’s Eiffel Tower to some – is a 160-metre tall steel structure featuring a series of hyperboloid sections stacked to form a conical shape. When lit up at night, it loosely resembles a Christmas tree.

Read more from source: A grand tour of the world’s coolest buildings | Architecture And Design

How well do you know India’s destinations? Find out!; MSN 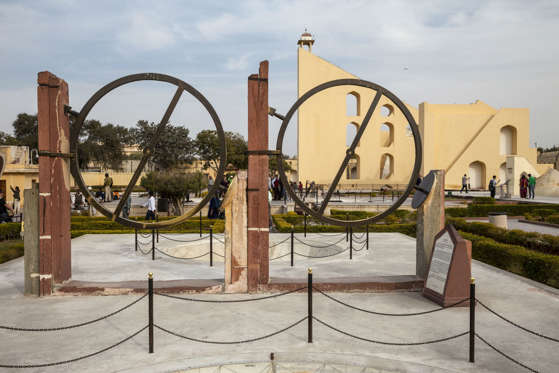 How well do you know India’s destinations? Find out!

CAN YOU GUESS WHICH PLACE IS THIS?

Its distinct architecture makes it one of the most beautifully designed buildings in the country. This is a house of worship and it’s shape has been inspired by a flower.

Answers start from Slide No. 26

CAN YOU GUESS WHICH PLACE IS THIS?

A UNESCO World Heritage Site, this region is known as the Queen of Hills and boasts of one of the only two toy trains in the country. If you’re fond of tea, then it’s very likely that what you’re sipping, comes from this region.

Answers start from Slide No. 26

CAN YOU GUESS WHICH FESTIVAL IS THIS AND WHERE IS IT CELEBRATED?

This festival is peculiar to only one village in India, just before a major event. 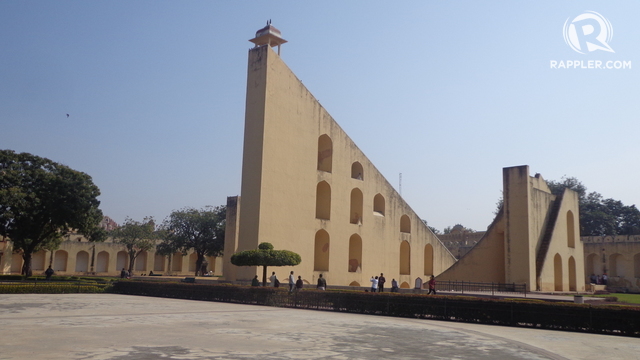 Here’s what you can see in India aside from the Taj Mahal and the famous pink city.

India is a fascinating country of extremes, beauty, poverty, history and culture. As you may have heard or read before, it can be an attack on the senses on a literal and figurative level. It’s one of those places you’ll have a love-hate relationship with. However, it’s also the kind of place that grows on you when you finally get to peel off the layers.

India is a huge country that is different from place to place, some parts may be cold during one part of the year, while another might be summery. Some of the architecture and culture may be the same in one region, but completely different in another. Exploring this country is an adventure in itself.

The Lounge guide to immersive museums that explain everything from evolution to astrotourism.

What: If there is a first among equals in the science museum space, then this is it. The Natural History Museum may be most famous for its dinosaur exhibits—indeed, till recently, the massive skeleton of the Diplodocus, affectionately called Dippy, would greet visitors—but the other collections are as absorbing and eclectic. From fossils to fish, from human evolution to volcanic activity, there is something for every kind of interest.

The Darwin Centre allows a peek into ongoing research at the museum, as well as an opportunity to quiz scientists on their work. This wing, a giant eight-storeyed blob—known as the Cocoon—houses millions of species of rare flora and fauna, including specimens brought back by Charles Darwin himself from the historic Beagle voyage (1831-36). The Jantar Mantar monument in Jaipur, Rajasthan is a collection of nineteen architectural astronomical instruments, built by the Rajput king Sawai Jai Singh II , and completed in 1734 CE. It features the world’s largest stone sundial, and is a UNESCO World Heritage site.

Located near City Palace and Hawa Mahal of Jaipur, the monument features masonry, stone and brass instruments that were built using astronomy and instrument design principles of ancient Hindu Sanskrit texts. The instruments allow the observation of astronomical positions with the naked eye. The monument expresses architectural innovations, as well as the coming together of ideas from different religious and social beliefs in 18th century India. The observatory is an example of the Ptolemaic positional astronomy which was shared by many civilizations.