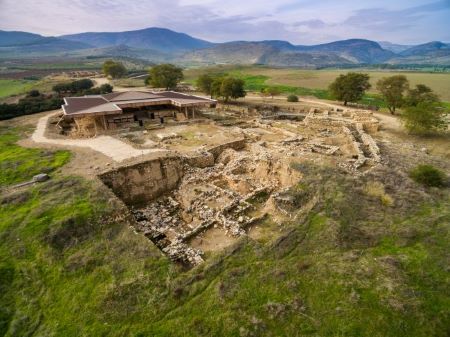 Hazor, one of the premier archeological sites in Israel,  is the site to some of the most epic events of the Bible…

This visit is also great when combined with a light afternoon hike or a water hike in one of the North’s streams. ARCHAEOLOGICAL evidence has been brought to light that could prove the Bible right about the Israelites’ conquest of Canaan and the destruction of Hazor, a scripture expert has astonishingly claimed. 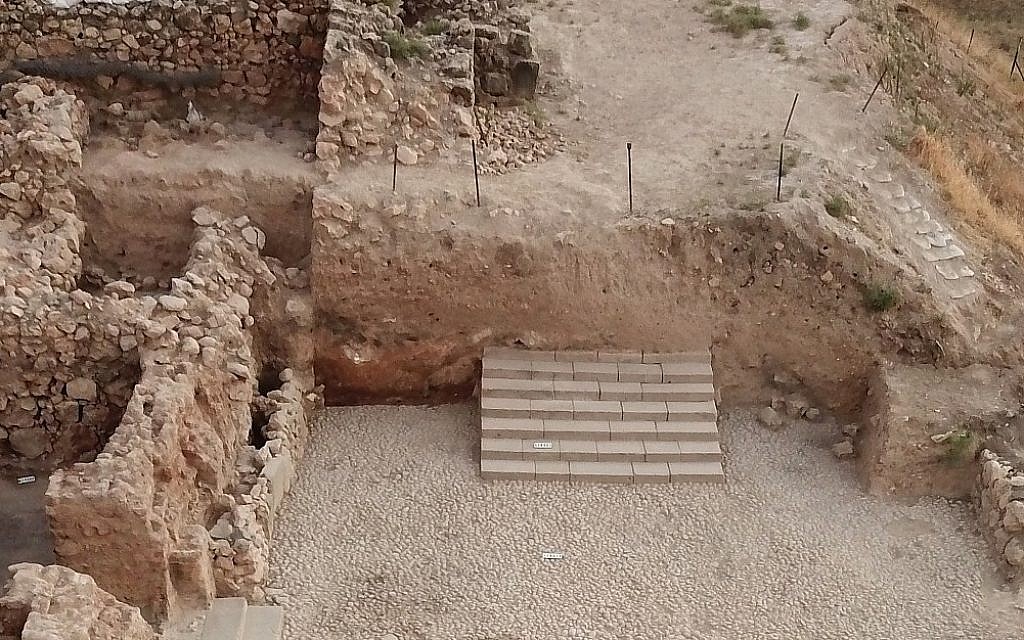 The largest biblical-era site in Israel with an estimated population of 20,000, Hazor was razed by the Israelites, according to the Book of Joshua… 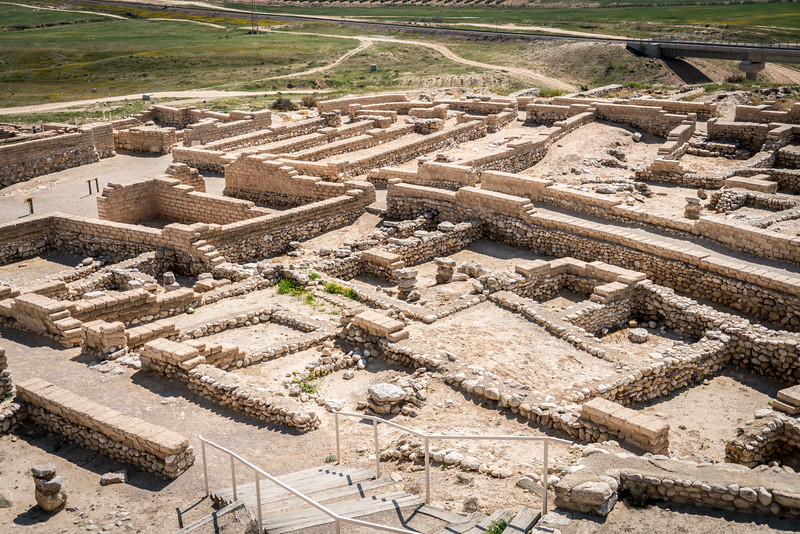 Historic settlement mounds, known as tels, are characteristic of the flatter lands of the eastern Mediterranean, particularly in Lebanon, Syria, Israel and eastern Turkey. Of more than 200 such mounds in Israel, the three sites of Megiddo, Hazor and Beer Sheba are representative of those that contain substantial remains of cities with biblical connections and are strongly associated with events portrayed in the bible.

The three tels extend across the State of Israel; Tel Hazor in the north, near the Sea of Galilee; Tel Megiddo 50 kilometers to the south west; and Tel Beer Sheba near the Negev Desert in the south.

The three sites reflect the wealth and power of Bronze and Iron Age cities in the fertile biblical lands.