Hiking in Spain: 8 Bucketlist Trails to Check Out in 2020; Ralph Cope; Broke Backpacker 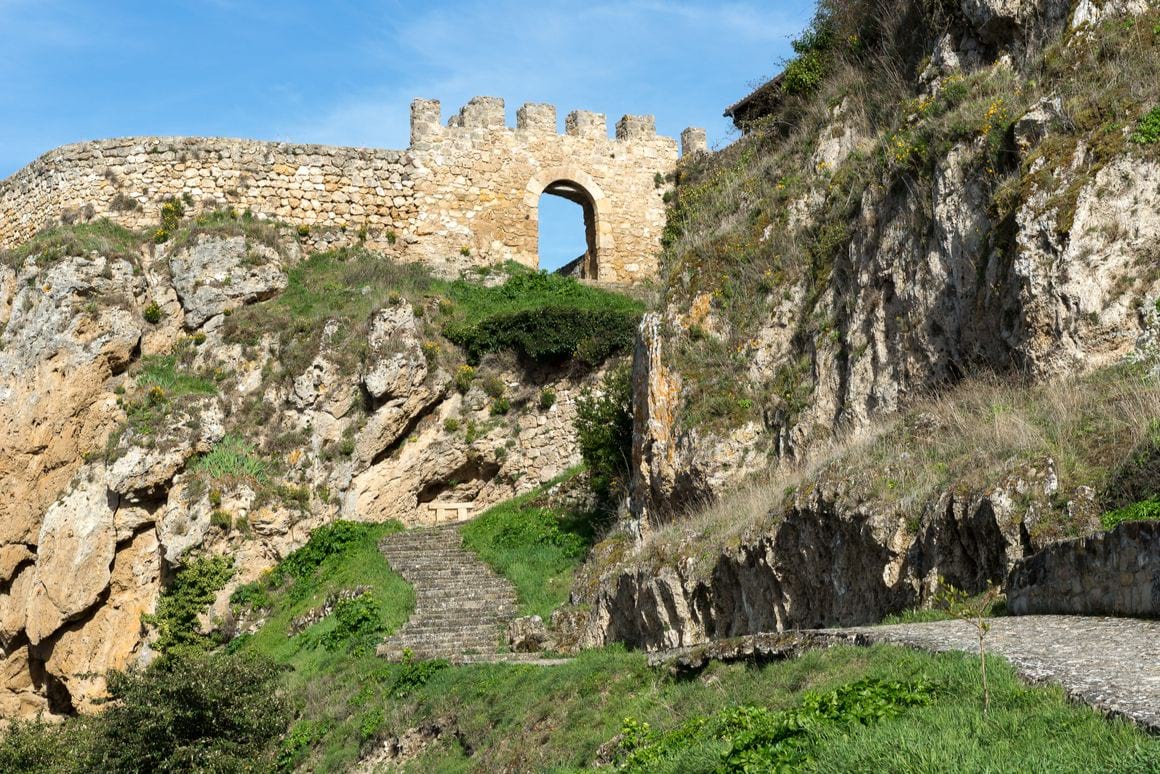 The hiking in Spain is some of the best in the world (whether everyone knows this or not). Check everything that everything the trails in Spain have to offer, including…

Source: Hiking in Spain: 8 Bucketlist Trails to Check Out in 2020

The top 5 places to visit in 2020; Patricia Schultz; Vancouver Sun

A Calabasas ashram has put a price on spiritual enlightenment at one of the world’s oldest pilgrimage sites.

Rainy fall weather got you daydreaming about travel? Here are some fun itineraries to consider; Scott McMurren; Anchorage Daily News 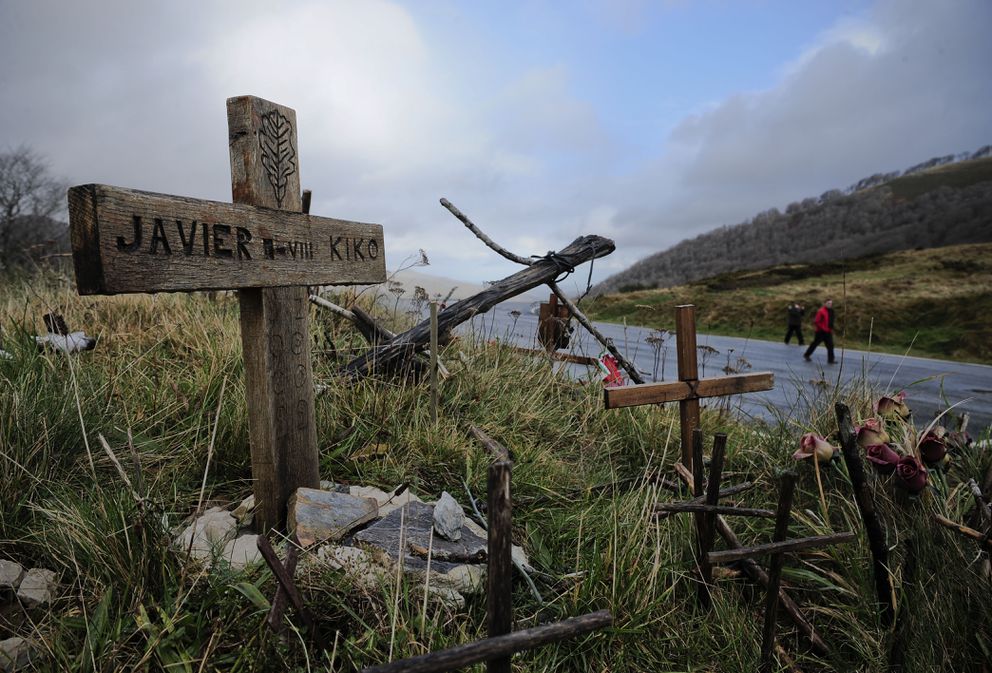 Ride your bike around Oregon’s Crater Lake, hike the Camino de Santiago in Spain or kick back on a cruise — there’s a world of possibility.

Source: Rainy fall weather got you daydreaming about travel? Here are some fun itineraries to consider

How and why you should walk the Camino; Alison Stewart; Traveller

For some, making a pilgrimage walk is a religious experience. But for others, it represents getting to a better place physically, spiritually and psychologically.

Source: How and why you should walk the Camino

Get Outside! Cycle Adventures Around the World; Victor Martin; Medium.com

Source: Get Outside! Cycle Adventures Around the World

The 14 Best Cycling Trips in the World; Wanderlust 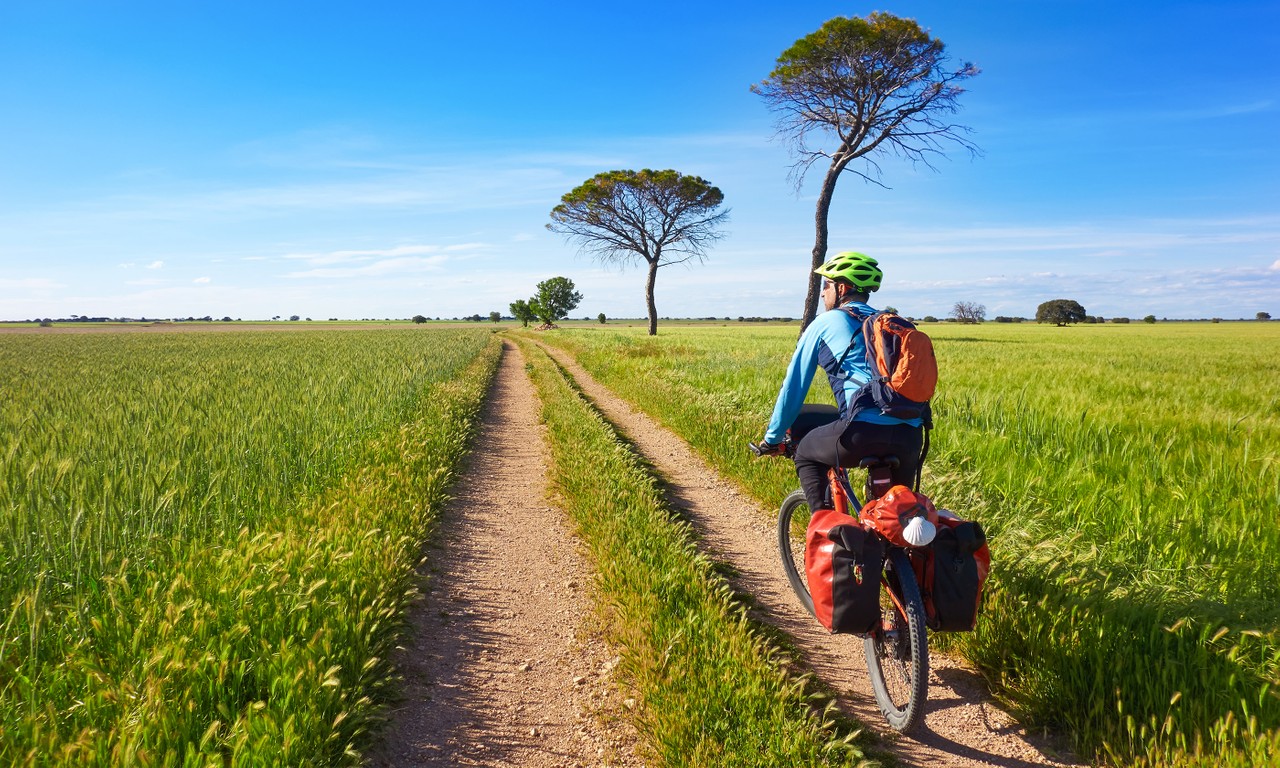 Find out the best cycling tours and routes for bike travel enthusiasts in Europe, Asia, South America, Central America and across the globe…

Source: The 14 Best Cycling Trips in the World

About the Camino de Santiago; Jess Young; The London Economic 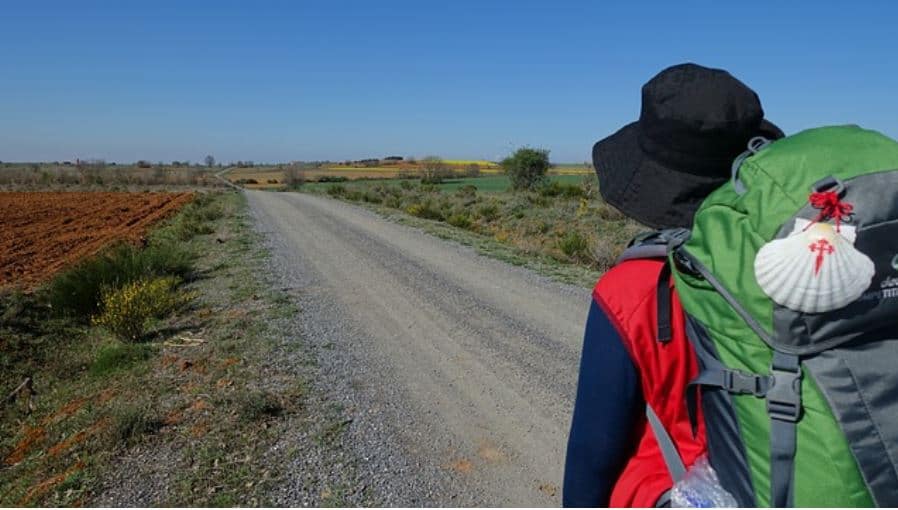 The Camino de Santiago ( literally ‘The Way of Saint James’) is a UNESCO World Heritage Site formed from a variety of pilgrimage routes that is enjoyed by hikers, cyclists and organized tour groups such…

Source: About the Camino de Santiago 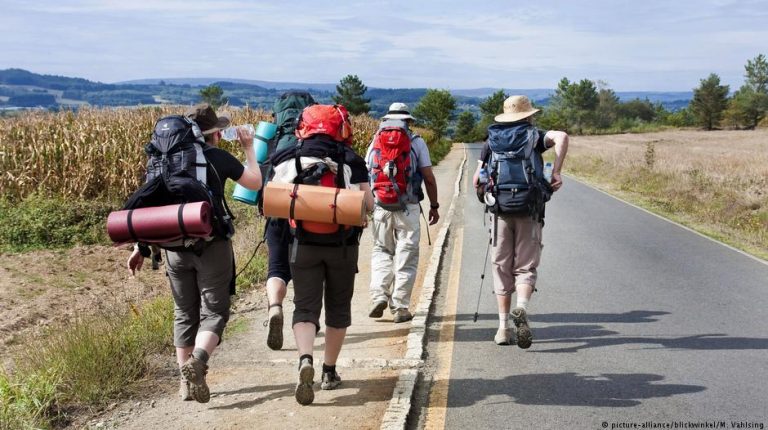 More and more people are stepping away from daily life and onto a pilgrimage path like the Way of Saint James, which goes to Spain’s west coast. Germany also offers pilgrims routes and help to meet their different needs.Spring has finally started, and with it the new pilgrimage season. In the weeks and months ahead, numerous people will start their own meditative journey.

One of the most popular routes is the Way of Saint James (“El Camino de Santiago”), Europe’s best known pilgrimage route. The various routes, totaling some 42,000 kilometers (26,100 miles), come from different directions, crossing numerous countries before uniting in one path known as the French Way (“Camino Frances”). This medieval main trade route in northern Spain leads westward from the Pyrenees towards the Atlantic Ocean, where it finally reaches the Galician city of Santiago de Compostela.

That’s where the apostle James, a disciple of Christ, is said to be buried. This helped make Santiago de Compostela a popular Christian pilgrimage destination over 1,000 years ago, alongside the cities of Jerusalem and Rome.

What is the Camino de Santiago, how long does it take to walk the pilgrimage route and what’s the best time of year?; Jon Rogers; The Sun 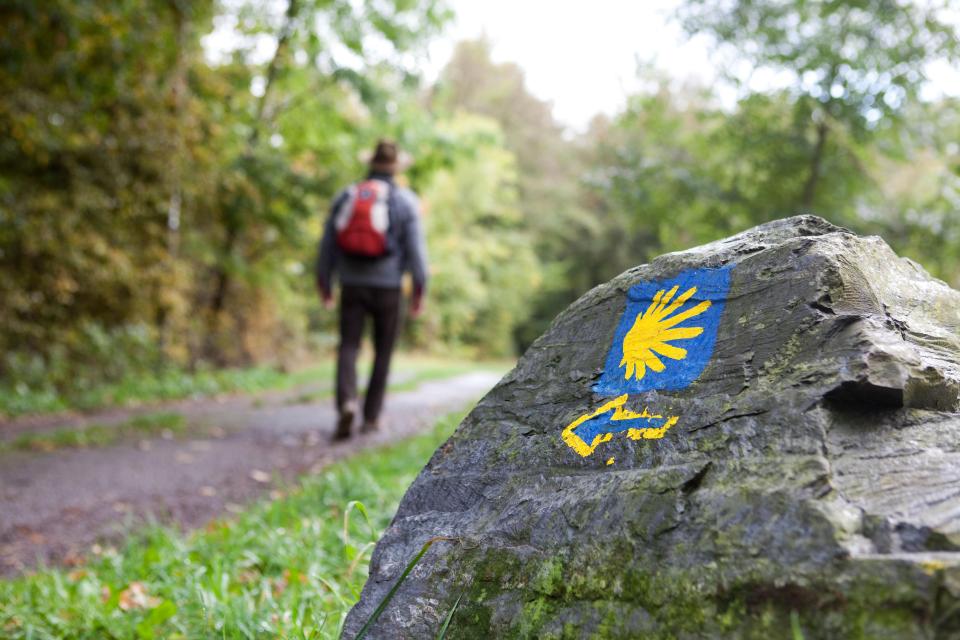 The Camino de Santiago pilgrimage has increased in popularity in recent years but what exactly is it?

KNOWN in English as The Way of St James, the Camino de Santiago is a network of routes that serve as a pilgrimage to the shrine of the apostle St James in the Santiago cathedral.

The Santiago de Compostela is in Galicia, a northwestern region of Spain where it is said the remains of the saint still lie.

What is the Camino de Santiago?

During the Middle Ages the Camino was one of the most important Christian pilgrimages, along with the ones to Rome and Jerusalem.

According to legend, the body of St James was taken by boat from Jerusalem to northern Spain, where he is buried in what became the city of Santiago de Compostela, the name deriving from the Latin Sancti Iacobi – Saint James.

There is no one precise route, but dozens.

Read more from source: What is the Camino de Santiago, how long does it take to walk the pilgrimage route and what’s the best time of year?

The Camino de Santiago (also known as the Way of Saint James), which is a legendry pilgrimage route in Spain, will be included in Baidu Baike, China’s major online encyclopedia.

The encyclopedia, managed by tech giant Baidu Inc, will have an entry in its museums’ section on the roads in northern Spain that lead to the cathedral of Santiago de Compostela.

An agreement was reached between Baidu and Barcelona-based Gaudi Project in the Spanish embassy in Beijing on Tuesday.

This year also marks the 45th anniversary of the establishment of diplomatic relations between China and Spain.

The digital project on the Camilo de Santiago, which covers information on hundreds of towns, churches, castles and museums, will be available on Baidu Baike later this year. High-definition pictures of architecture facades, interiors and cultural relics will be uploaded to better display this pilgrimage route in cyberspace.

Camino de Santiago got its UNESCO World Heritage status in 1993, and is one of the most important Christian pilgrimage sites since medieval times.