A must-do this summer: an Amsterdam canal cruise on a private boat; Dutch News 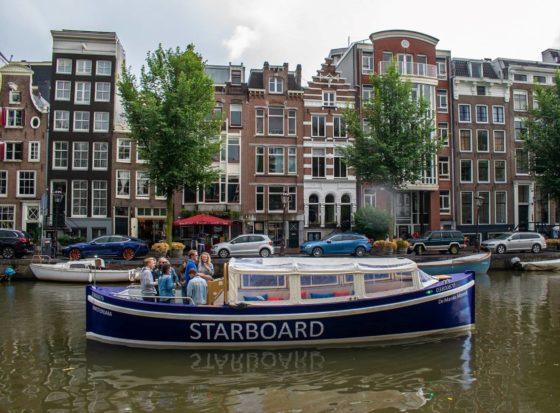 Source: A must-do this summer: an Amsterdam canal cruise on a private boat – DutchNews.nl

Netherlands – Seventeenth-Century Canal Ring Area of Amsterdam inside the Singelgracht

The canals of Amsterdam; You Are Current

Since 2010, Amsterdam’s canal ring has been on UNESCO’s World Heritage list. Since the 17th century, this unique transportation system has allowed visitors to the Netherlands’ capital to reach what is probably the city’s most famous attraction. In the middle of the 13th century, Dutch fishermen established a trading village along the Amstel River in northwest Holland.

Source: Column: The canals of Amsterdam 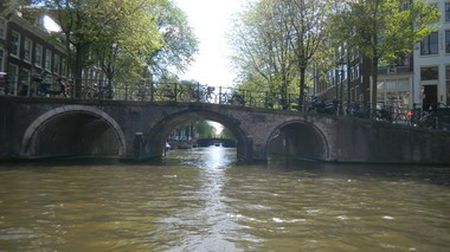 Falling for Amsterdam all over again: Revisiting the romantic city’s; Chris Coplans; Independent

Chris Coplans remembers precious little of his first brush with Amsterdam. In 1972, him and some friends followed the Grateful Dead on their infamous European tour. They slept in an old VW camper van, which expired somewhere on one of the beguiling canals that criss-cross the city.

Source: Falling for Amsterdam all over again: Revisiting the romantic city’s

The Canals of Amsterdam: Everything You Need to Know; Laurel; Monkeys And Mountains 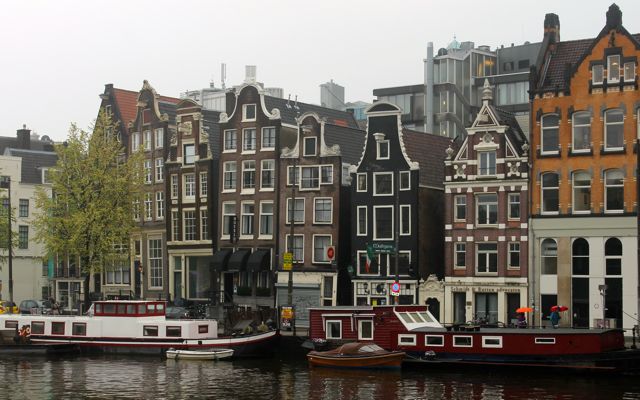 The canals of Amsterdam are one of the first attractions you think of when visiting Amsterdam, and they’re one of the best. You can’t help admiring them.

Source: The Canals of Amsterdam: Everything You Need to Know 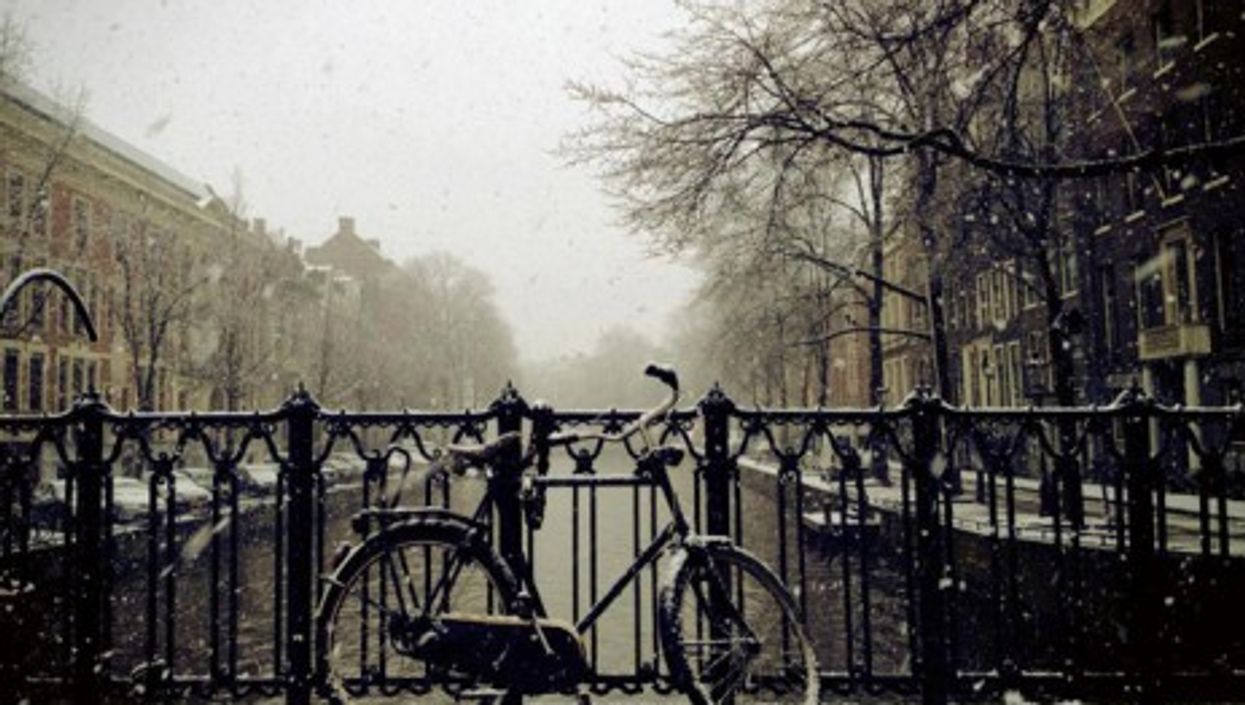 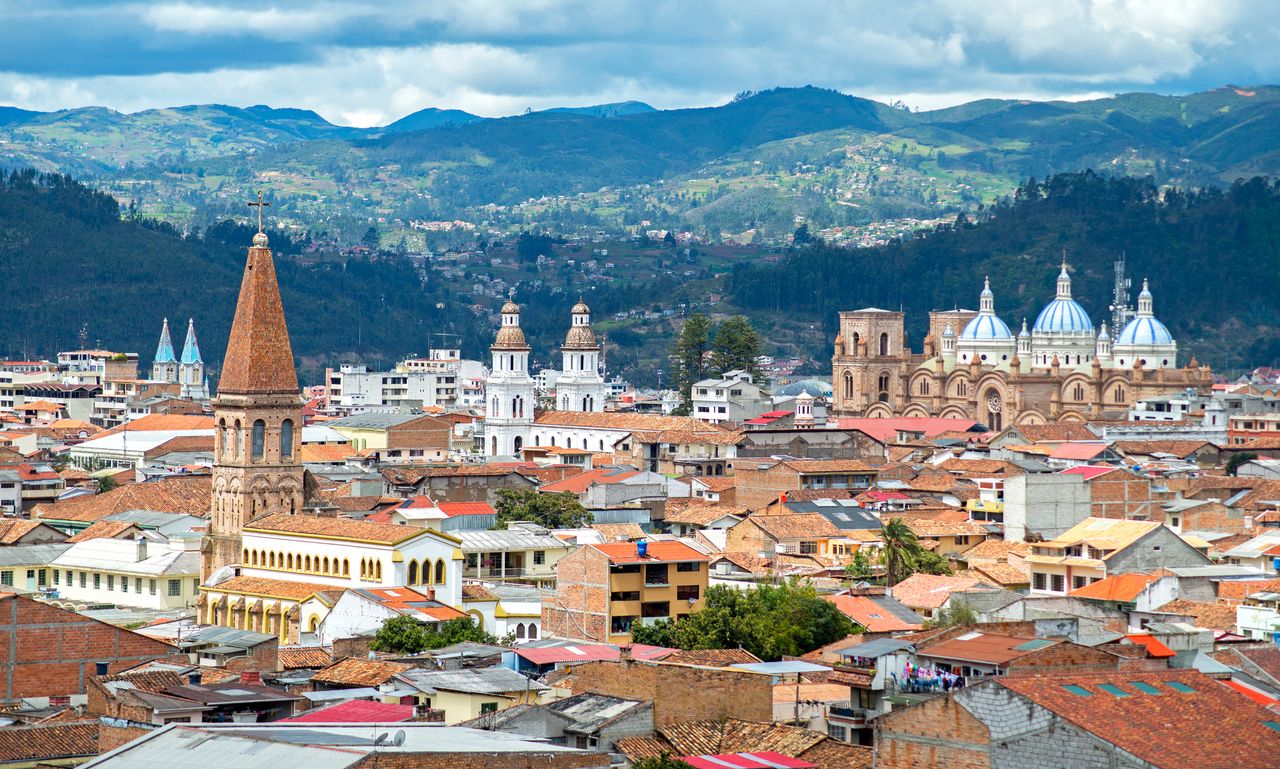 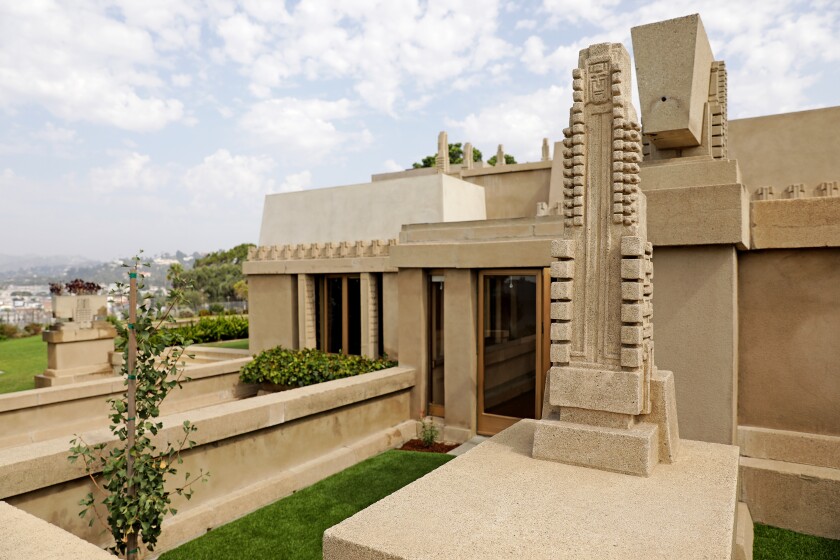