The Old Town of Lijiang, a UNESCO World Heritage Site in southwest China’s Yunnan province, has returned to its unsophistication from excessive commercial development thanks to the town’s efforts to incorporate more cultural elements into its tourism development. 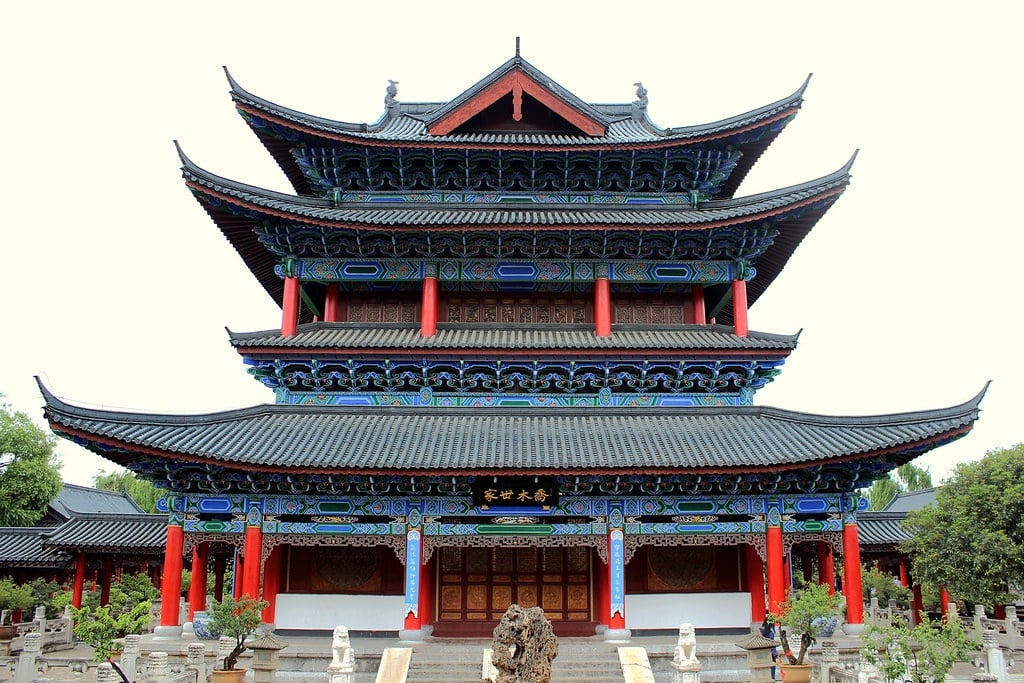 Lijiang Old Town is not only one of the 53 World Heritage Sites listed by UNESCO, but it is also one of the four best-preserved ancient cities in China!

Source: Top Things to Do in Lijiang Old Town 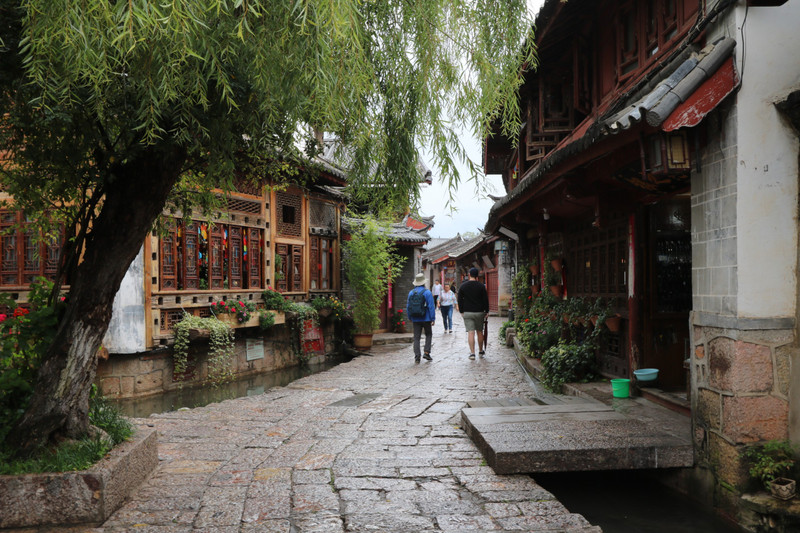 Lijiang is a unique testimony of co-existence between various cultures, religions and nature. However, mass tourism could alter the destination’s uniqueness. A conservation plan will now fix limits to the destination’s commercial development. The old town of Lijiang, set in an uneven topographic site, is a unique urban structure adapted to its difficult environment. It has retained an historic townscape of high quality and authenticity, according to UNESCO, with century-old architecture blending elements from several cultures. 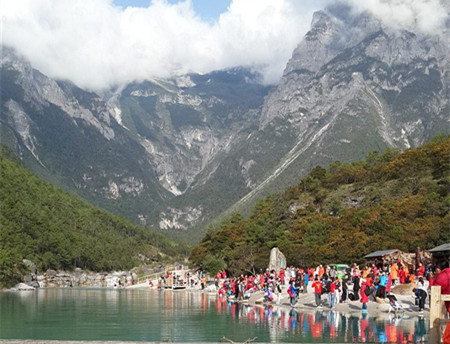 Why Lijiang deserved its World Heritage status — and what happened next; Jim Goodman; GoKunming 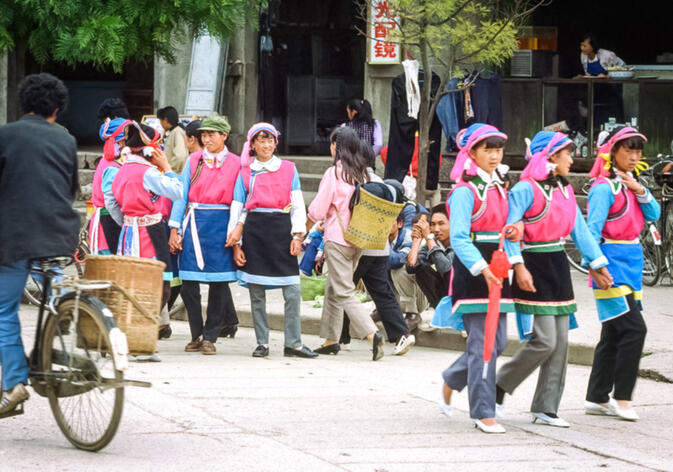 In the early 1990s the Chinese government nominated Lijiang’s old town of Dayan (大研) to be recognized as a UNESCO World Heritage Site. At the time, Dayan was the last major traditional urban entity in southwest China. It was basically an autonomous town, whose 50,000 or so Naxi (纳西) inhabitants grew their own food, brought in their own fuel, organized their own markets, got water from the streams that ran through town and were dependent on the outside for basically just electricity. Life in old Dayan ran pretty much the same way it had for centuries. All but a handful of its buildings were in the traditional Chinese style, characterized by red wooden walls, stone foundations and tiled roofs. In terms of Heritage Site qualifications, Dayan lacked nothing.

Source: Why Lijiang deserved its World Heritage status — and what happened next | GoKunming

A night on the tiles in this World Heritage-listed playground leaves Erin O’Dwyer feeling surprisingly refreshed.