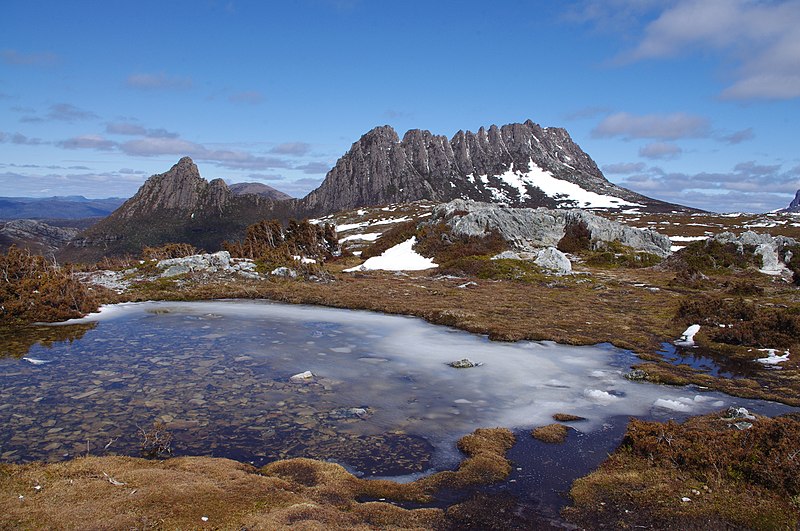 In a region that has been subjected to severe glaciation, these parks and reserves, with their steep gorges, covering an area of over 1 million ha, constitute one of the last expanses of temperate rainforest in the world. Remains found in limestone caves attest to the human occupation of the area for more than 20,000 years. 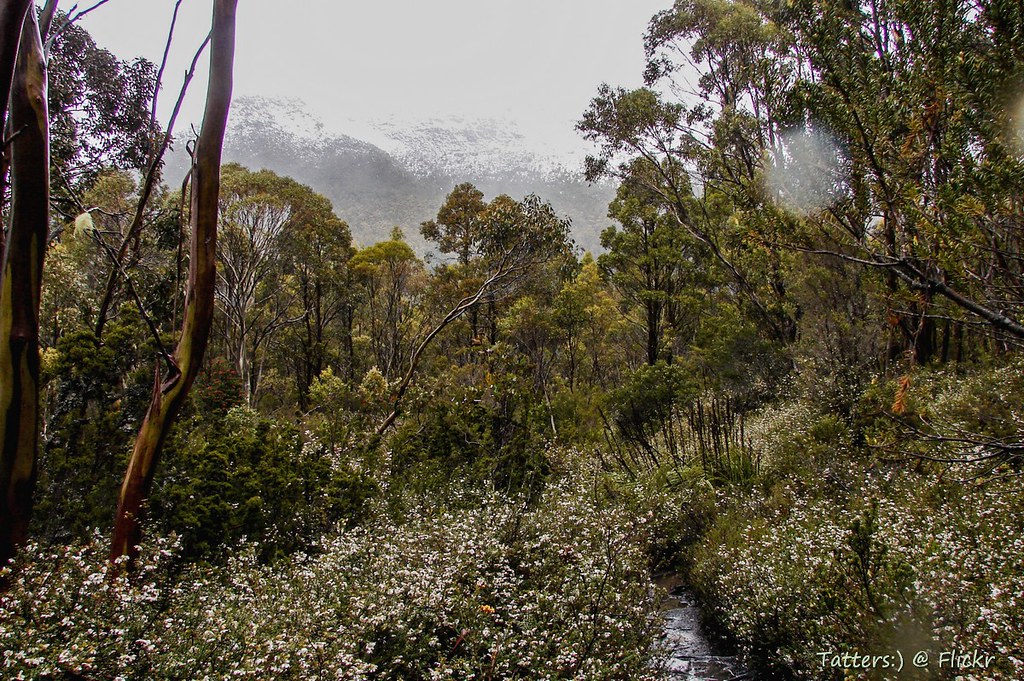 Hobart is the capital city of the Australian state of Tasmania and is Australia’s second oldest city, after Sydney. Hobart sits along the Derwent River and began humbly as a penal colony. Hobart is now a small and intimate city with a population of around 220,000 in the Greater Hobart area. The city is renowned for its many historic buildings, including the famous Salamanca Place, and is the gateway to Southern Tasmania. Hobart played a major role during the heroic age of Antarctic exploration and is one of the five gateway cities to Antarctica. Founded in 1804 by Colonel David Collins, Hobart is the second oldest city in Australia. It grew out of the penal settlement on the island at Risdon Cove, 8 km upriver, which was founded in 1803 and abandoned five months later for the present site of Hobart. In the first half of the 1800s, the whaling boom generated a surge in maritime support industries and infrastructure [read more].

Launceston is the second largest city in Tasmania and is in the north of the state on the Tamar River. The city was settled in 1805 and has a population of around 85,000. Launceston is approximately 50 minutes from Melbourne on the mainland. Daily flights fly from Launceston to Melbourne with Virgin Australia, Qantas Link, and Jetstar. Direct flights to Sydney are available daily and direct flights to Brisbane are available on selected days. Launceston is a hub of the highway system in Northern Tasmania. From Hobart, Devonport, or Burnie, stay on Highway 1, and make sure you are heading the right way. The best way to get around Launceston is by car. Taxis are available, but may add up to be expensive; try to get a transfer when you are moving from the airport to your hotel. Car rentals are available for reasonable rates. There is also a Metro bus service which goes all through the town [read more].

Devonport is the third largest city in the state of Tasmania, Australia located on the north coast, on the Bass Strait. Devonport, along with the centres of Ulverstone, Latrobe, Wynyard and Burnie is part of Tasmania’s North West or Cradle Coast region. Often referred to as the gateway to Tasmania, being the arrival port of the daily Bass Strait ferry service from the mainland. With a population of around 25,000 people, Devonport is really just a large town. The main part of the town, West Devonport sits largely between the Don River to the West and Mersey River to the East. The other part of the town, East Devonport is directly across the Mersey River from the town centre. Devonport boasts a number of pleasant beaches, natural bush reserves and striking headlands including the Mersey Bluff with its lighthouse sitting atop. Devonport is the closest point of arrival to the World Heritage listed Cradle Mountain-Lake St. Clair National Park, only around an hours drive away [read more].