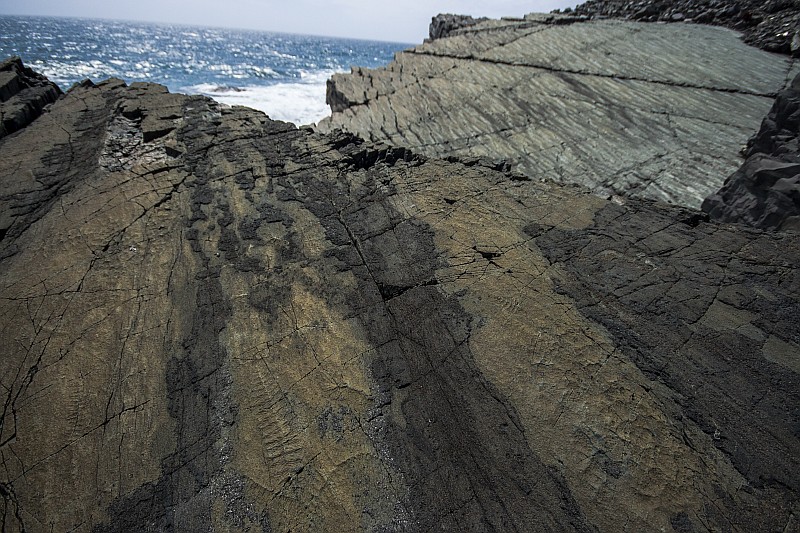 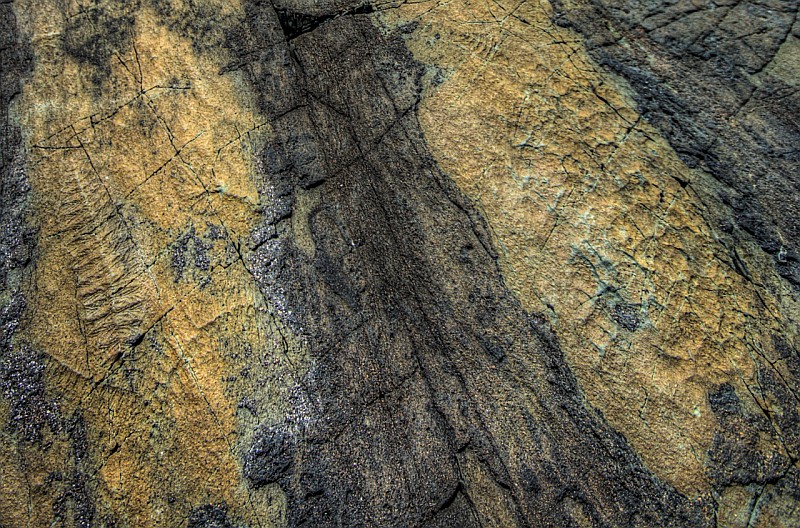 This fossil site is located at the rocky stretch of coastline on the south-eastern tip of the island of Newfoundland’s Avalon Peninsula, in eastern Canada. It consists of a narrow, 17 km-long strip of rugged coastal cliffs. It feature some of the world’s most varied collection of large fossils.
Of deep marine origin, these cliffs date to the Ediacaran Period (580-560 million years ago), representing the oldest known evidence of complex, multicellular assemblages of large fossils in the world. These thousands of fossils preserved in the rock strata illustrate a watershed in the history of life on earth: the appearance of large, biologically complex soft-bodied organisms, after almost three billion years of micro-dominated evolution. It provide a window into the early colonization of the seafloor by clearly visible organisms. Importantly, these fossils provide insights into the early stages of animal evolution, and allow researchers to test hypotheses regarding the causes and consequences of animal evolution.
Birdwatchers and nature lovers have known about Mistaken Point for years—as have travelers on the Irish Loop, a driving route dotted with lighthouses that often leads passengers to this scenic jetty by mistake (hence the name). 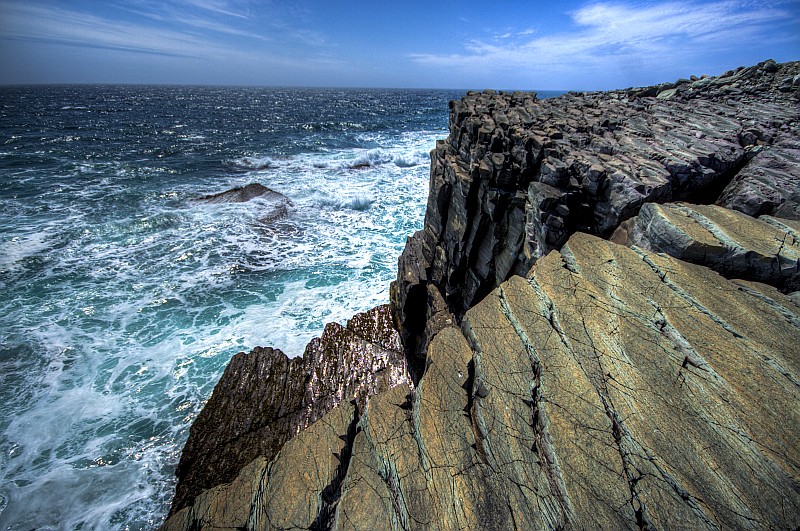