Saltaire, West Yorkshire, is a complete and well-preserved industrial village of the second half of the 19th century. Its textile mills, public buildings and workers’ housing are built in a harmonious style of high architectural standards and the urban plan survives intact, giving a vivid impression of Victorian philanthropic paternalism. 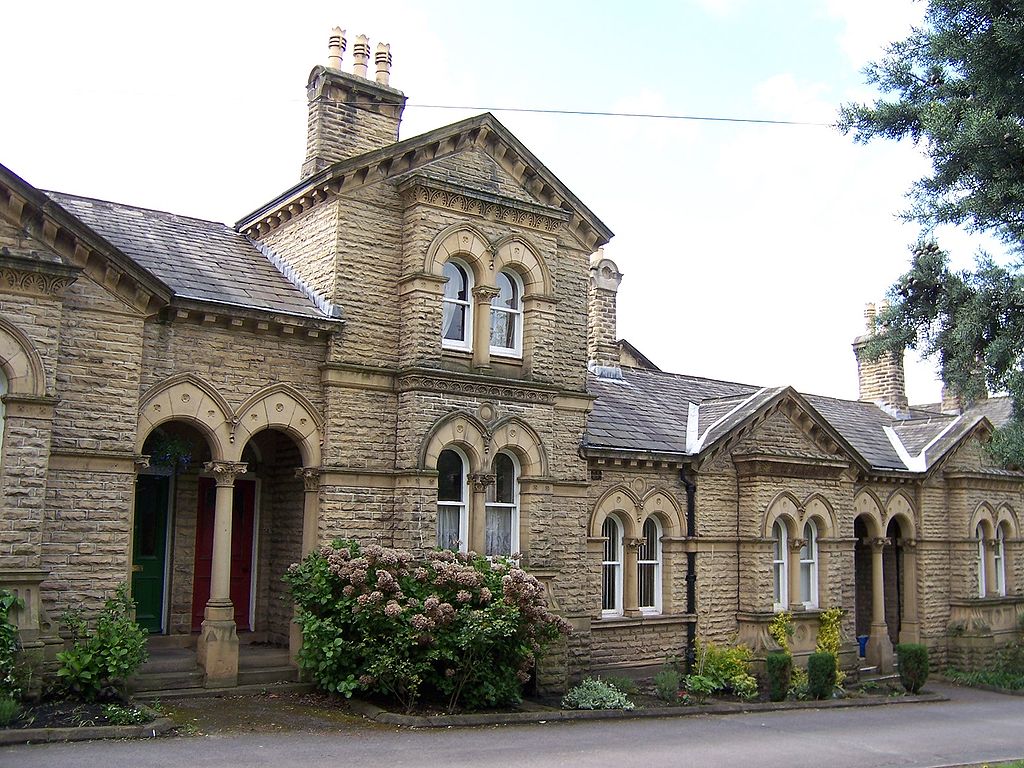 Saltaire is an exceptionally complete and well preserved industrial village of the second half of the 19th century, located on the river Aire. Its textile mills, public buildings, and workers’ housing are built in a harmonious style of high architectural quality and the urban plan survives intact, giving a vivid impression of the philanthropic approach to industrial management.

The industrial village of Saltaire is an outstanding example of mid 19th century philanthropic paternalism, which had a profound influence on developments in industrial social welfare and urban planning in the United Kingdom and beyond. The architectural and engineering quality of the complete ensemble, comprising the exceptionally large and unified Salt’s Mill buildings and the New Mill; the hierarchical employees’ housing, the Dining Room, Congregational Church, Almshouses, Hospital, School, Institute, and Roberts Park, make it outstanding by comparison with other complexes of this type. Saltaire provided the model for similar developments, both in the United Kingdom and elsewhere including in the USA and at Crespi d’Adda in Italy. The town planning and social welfare ideas manifested in Saltaire were influential in the 19th century garden city movement in the United Kingdom and ultimately internationally. Saltaire testifies to the pride and power of basic industries such as textiles for the economy of Great Britain and the world in the 19th and early 20th centuries.

Criterion (ii): Saltaire is an outstanding and well preserved example of a mid 19th century industrial town, the concept of which was to exert a major influence on the development of the “garden city” movement.

Criterion (iv): The layout and architecture of Saltaire admirably reflect mid 19th century philanthropic paternalism, as well as the important role played by the textile industry in economic and social development.

Manchester lies at the heart of Greater Manchester, in the north west of England. The city proper has a population of around half a million, while the larger conurbation, referred to as either Greater Manchester or Manchester City Region, has over 2.7 million inhabitants. Dubbed (unofficially) “The Capital of the North”, Manchester is known for its influence on the histories of industry and music, as well as its world-renowned sporting connections. Manchester is home to the UK’s largest airport outside London. As the most visited city in England by overseas visitors aside from the capital, a multitude of shopping, cultural and entertainment facilities set out to charm travellers and students alike. Manchester is in the northwest region of England and is characterised by its friendly, approachable inhabitants. Manchester is located about equidistant between Liverpool and Leeds, which are roughly 1 hour’s travel each by road or rail from Manchester city centre. The expansion of the modern city has its roots in the 1800’s when it became the world’s first industrial city through the development of the cotton industry [read more].

Leeds is the largest city in the county of West Yorkshire. Once a major industrial centre, the city today is more well known for being the largest financial centre in the UK outside of London, as well as for its impressive shopping, nightlife, universities and sports facilities. Leeds also has a growing cultural reputation, being home to many museums, restaurants and theatres, and a mixture of Georgian, Victorian, 20th and 21st century architecture. Leeds (derived from the Celtic area Leodis) was voted UK’s favourite city in Condé Nast’s Readers’ Traveller Awards 2003. It was a market town that became an industrial powerhouse and grew and developed into a service-based city economy with an attractive, smart centre. Roman Leeds was an important strategic fort, ford and small settlement on the York-Chester road. [read more]