Natural and Culturo-Historical Region of Kotor

In the Middle Ages, this natural harbour on the Adriatic coast in Montenegro was an important artistic and commercial centre with its own famous schools of masonry and iconography. A large number of the monuments (including four Romanesque churches and the town walls) were seriously damaged by the 1979 earthquake but the town has been restored, largely with UNESCO’s help. 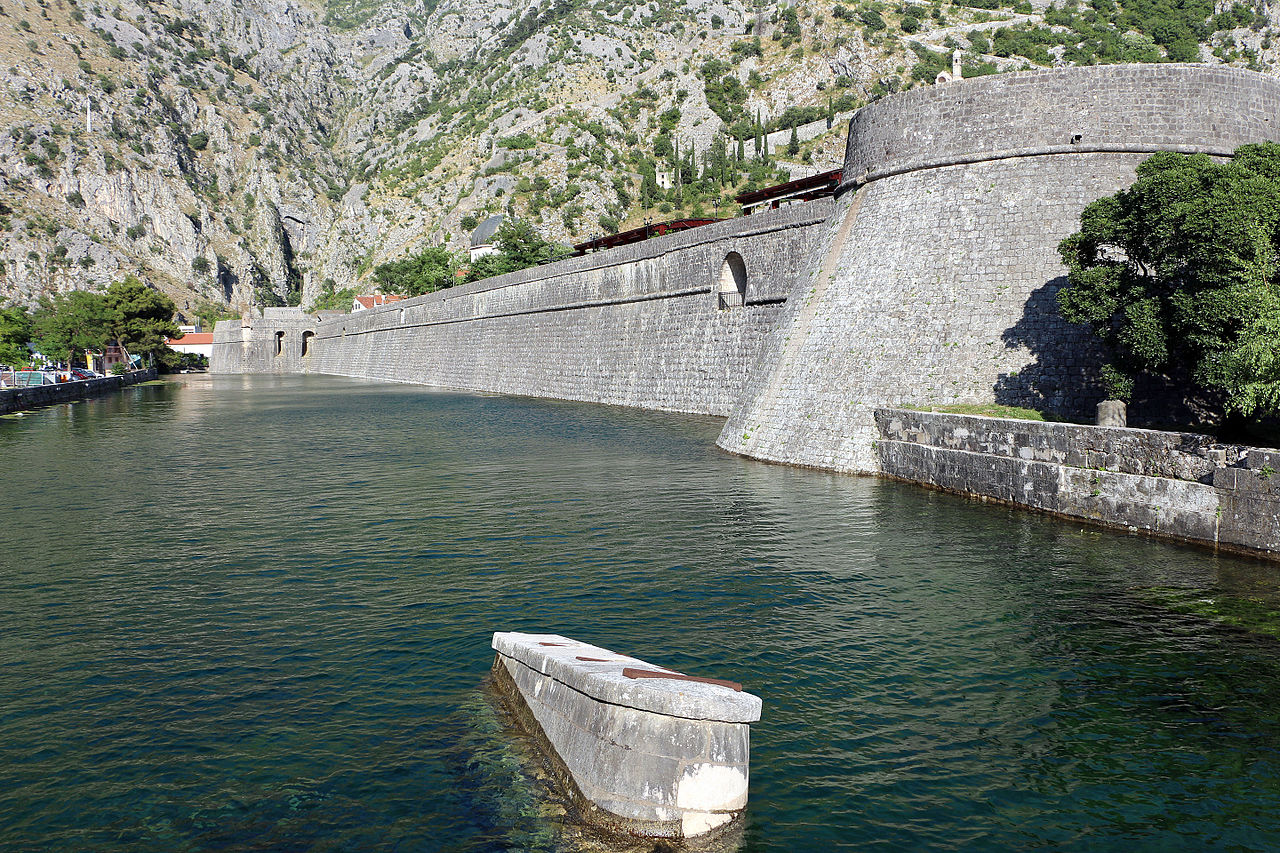 The Natural and Culturo-Historical Region of Kotor is located in the Boka Kotorska Bay, on the Adriatic coast of Montenegro. The property encompasses the best preserved part of the bay covering its inner south-eastern portion. The inscribed property comprises 14,600 ha with a landscape composed of two interrelated bays surrounded by mountains rising rapidly to nearly 1,500 metres. The property is linked to the rest of the Boka Kotorska Bay through a narrow channel forming the principal visual central axis of the area.

The Outstanding Universal Value of the Culturo-Historical Region of Kotor is embodied in the quality of the architecture in its fortified and open cities, settlements, palaces and monastic ensembles, and their harmonious integration to the cultivated terraced landscape on the slopes of high rocky hills. The Natural and Culturo-Historical Region of Kotor bears unique testimony to the exceptionally important role that it played over centuries in the spreading of Mediterranean cultures into the Balkans.

Criterion (i): It is the gathering on the gulf coast of the monuments of the cities, their harmony with the landscape, and their insertion in town planning of great value that contributes to the Outstanding Universal Value of the property.

Criterion (ii): As the main bridge-heads of Venice on the South coast of the Adriatic, the aristocratic cities of captains and ship-owners of Kotor and its neighbours were the heart of the region’s creative movement for many centuries. Its art, goldsmith and architecture schools had a profound and durable influence on the arts of the Adriatic coast.

Criterion (iii): The successful harmonization of these cities with the Gulf, their quantity, quality and diversity of the monuments and cultural properties, and especially the exceptional authenticity of their conservation, mean that the property can effectively be considered as unique.

Criterion (iv): Kotor and Perast are highly characteristic and authentically preserved small cities enhanced by architecture of great quality. Their town-planning is well adapted to and integrated in the landscape.

Besides being the capital of Montenegro, Podgorica is also the country’s largest city, having a population of some 180,000 people. The city is situated in central Montenegro, in the scarce Montenegrin lowlands between the Dinaric Alps and Lake Scutari. The Podgorica area has been continuously inhabited since the Illyrian and Roman eras, with settlement on the site of today’s Podgorica being firmly established during Ottoman Empire rule. Podgorica was reincorporated in Montenegro in 1878, when the city started to take a more European shape. Nazi and Allied bombings during World War II destroyed much of the historical Ottoman and Montenegro-era Podgorica architecture, and the city was reborn as the capital of Montenegro in the Socialist Federal Republic of Yugoslavia. The city was then rebuilt and expanded in a manner typical of Eastern bloc countries, so it is mostly a modern planned city, and by no means a principal sightseeing destination [read more].

Niksic is the second largest city in Montenegro. In Nikšić proper there are a few sites to see but most of the really interesting places are located on the way to or from the city (such as the Ostrog Monastery) [read more].

Pljevlja is a town and the center of Pljevlja Municipality located in the northern part of Montenegro. The city lies at an altitude of 770 m. In the Middle Ages, Pljevlja had been a crossroad of the important commercial roads and cultural streams, with important roads connecting the littoral with the Balkan interior. In 2011, the municipality of Pljevlja had a population of 30,786, while the city itself had a population of about 19,489. The municipality borders those of Žabljak, Bijelo Polje and Mojkovac in Montenegro, as well as the republics of Serbia and Bosnia and Herzegovina to the east and west respectively. With a total area of 1,346 km2 (520 sq mi), it is the third largest municipality in Montenegro. The first traces of human life in the region date between 50,000 and 40,000 BC, while reliable findings show that the Ćehotina River valley was inhabited no later than 30,000 BC [read more].