Situated in south-east Siberia, the 3.15-million-ha Lake Baikal is the oldest (25 million years) and deepest (1,700 m) lake in the world. It contains 20% of the world’s total unfrozen freshwater reserve. Known as the ‘Galapagos of Russia’, its age and isolation have produced one of the world’s richest and most unusual freshwater faunas, which is of exceptional value to evolutionary science. 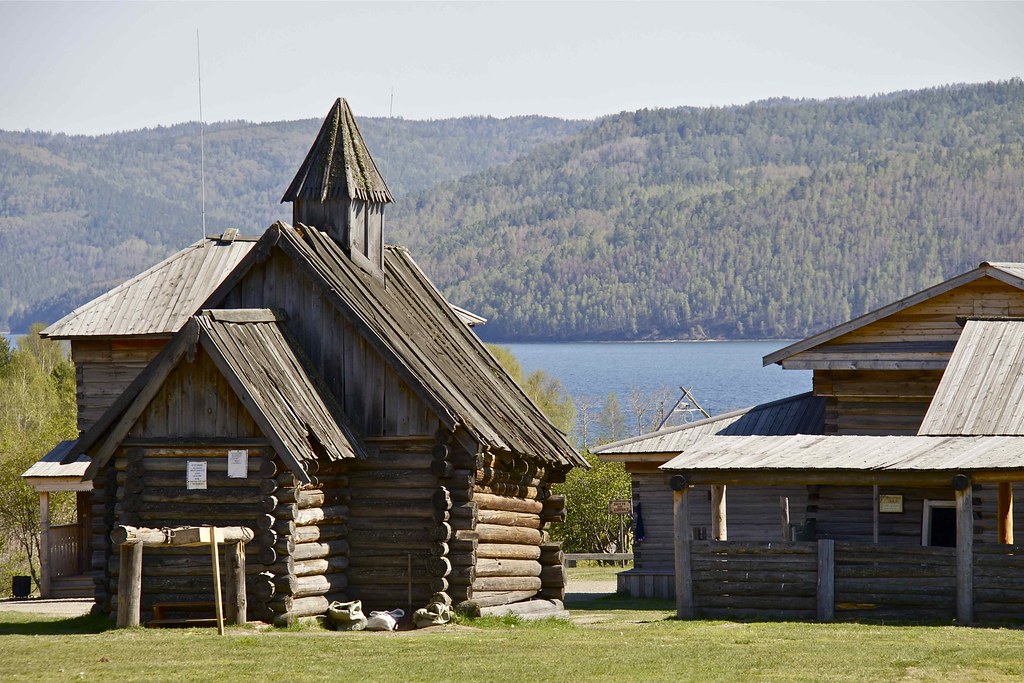 The Committee inscribed Lake Baikal as the most outstanding example of a freshwater ecosystem on the basis of natrual criteria (vii), (viii), (ix) and (x). It is the oldest and deepest of the world´s lakes containing nearly 20% of the world´s unfrozen freshwater reserve. The lake contains an outstanding variety of endemic flora and fauna, which is of exceptional value to evolutionary science. It is also surrounded by a system of protected areas that have high scenic and other natural values. The Committee took note of the confirmation of the revised boundaries of the site, which correspond to the core areas defined in the Baikal Law (excluding the five urban developed areas). It also noted that the special Lake Baikal Law is now in its second reading in the Duma. Finally, it noted concern over a number of integrity issues including pollution, which should be brought to the attention of the Russian authorities.

Shelekhov is a town and the administrative center of Shelekhovsky District in Irkutsk Oblast, Russia, located 20 kilometers southwest of Irkutsk, the administrative center of the oblast. It is located on the plains between the rivers Irkut and Olha. The official day of the city is celebrated on 12 July. In 1956, it was named Shelekhov honoring a Russian explorer Grigory Shelikhov. The name of the city is spelled differently from the surname of the explorer as Grigory himself used two different signatures with both spelling variants of his surname. In 1962, Shelekhov was granted town status. The city was… [read more]

Irkutsk is capital of the Russian province of Irkutsk Oblast in Eastern Siberia. Irkutsk was founded in 1661 as a settlement for trading gold and furs. It was connected to Europe via a road constructed in 1760. After the Decemberist Revolt of 1825, many Russian artists, officers, and nobles were sent into exile to Siberia for their part in the revolt against Tsar Nicholas I and in the late 1800s, 30% of the population of the city were exiles. Irkutsk became the major centre of intellectual and social life for these exiles, and much of the city’s cultural heritage is… [read more]

Ulan Ude is the capital of Buryatia, known during Soviet times as the Buryat Autonomous Soviet Socialist Republic. Ulan Ude, originally called Udinskoye, is in an area of Russia called Buryatia, named after the nomadic Buryat Mongols that first settled in the area. In the 1650s, as a result of a split in the Russian Orthodox Church, a group of people called the “Old Believers” were forced to flee their homes and escape to Siberia in order to freely practice their religion. The settlement was officially founded in 1666 by Russian Cossacks as a fortress. Due to its location on… [read more]