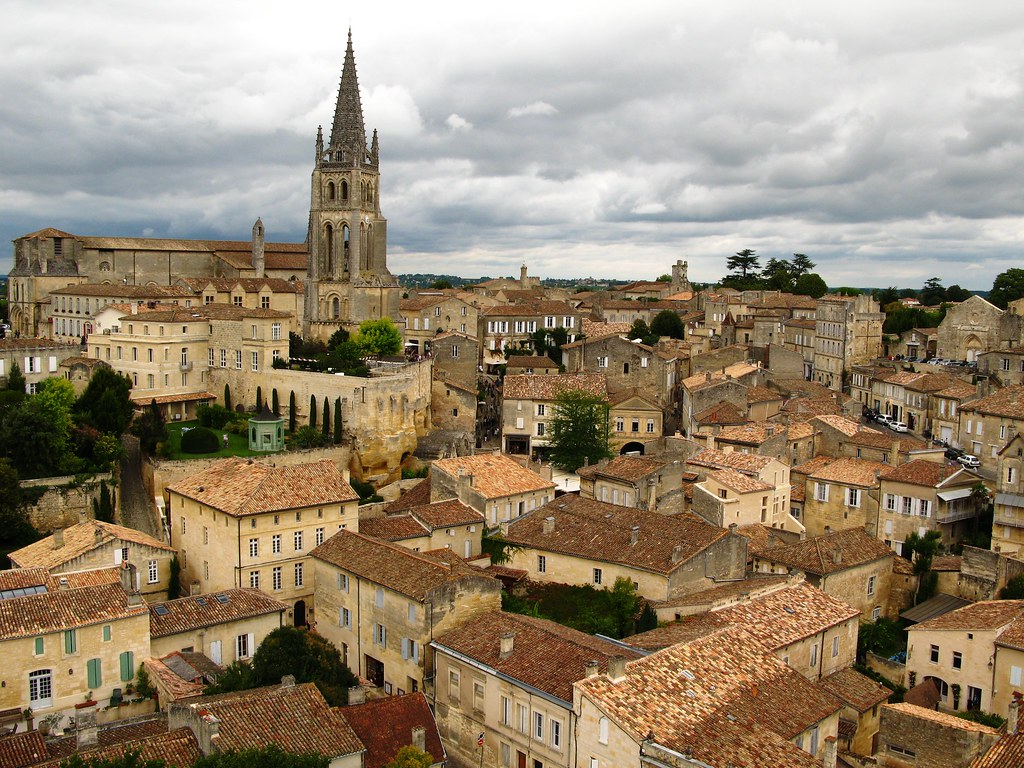 Viticulture was introduced to this fertile region of Aquitaine by the Romans, and intensified in the Middle Ages. The Saint-Emilion area benefited from its location on the pilgrimage route to Santiago de Compostela and many churches, monasteries and hospices were built there from the 11th century onwards. It was granted the special status of a ‘jurisdiction’ during the period of English rule in the 12th century. It is an exceptional landscape devoted entirely to wine-growing, with many fine historic monuments in its towns and villages. 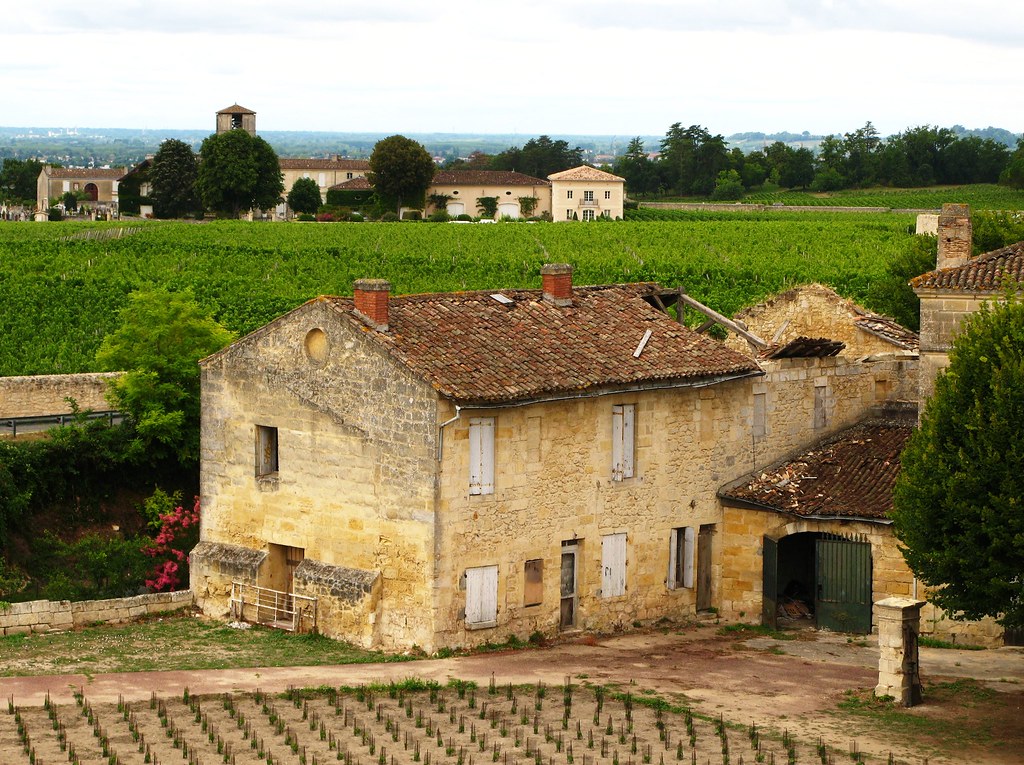 The territory of the Jurisdiction of Saint Emilion is located in the Nouvelle Aquitaine region, in the department of the Gironde. It covers 7,847 hectares. Delimited to the south by the Dordogne and to the north by the Barbanne stream, it is composed of a plateau (partly wooded), hillsides, concave valleys and a plain. Eight communes comprise the Jurisdiction, which was established in the 12th century by the King of England, John Lackland, Duke of Aquitane.

The landscape of the Jurisdiction of Saint Emilion is a monoculture, comprised exclusively of vines that were introduced intact and have remained active until today. Viticulture was introduced into this fertile region of Aquitaine by the Romans and intensified in the Middle Ages. The Saint Emilion territory benefited from its location of the Pilgrimage Route to Santiago de Compostela, and several churches, monasteries and hospices were built as of the 11th century.

This long wine growing history marked in a characteristic manner the monuments, architecture and landscape of the Jurisdiction. This alliance of the built and the natural, of stone, vine, wood and water, has created an eminent cultural landscape.

Before viticulture secured its place in the Middle Ages and the Renaissance, castles were built on dominant sites to serve seigniorial residencies. However, the “chateaux” of the vineyards were located in the centre of their domains. They date from the mid-18th century to the early 19th century.

The villages are characterized by modest stone houses dating from the early 19th century. Intended for the vineyard workers, they were never more than two storeys high and were grouped in small hamlets. The chais (wine storehouses) are large rectangular functional structures built in stone or a mixture of brick and stone, with tiled double-pitched roofs.

At Saint Emilion the most important religious monuments are the Hermitage or Grotto of Saint Emilion, the Monolithic Church with its bell tower, the medieval monastic catacombs and the Collegiate Church with its cloister. This ensemble, mostly Romanesque in origin, clusters around the pilgrimage centre of the hermit saint. There is also a group of secular monuments, including the massive keep of the Château du Roi and the ruins of the Palais Cardinal. Romanesque churches are present in each of the other seven villages. The enormous Pierrefitte menhir is in the commune of Saint-Sulpice-de-Faleyrens.

Criterion (iii):The Jurisdiction of Saint Emilion is an outstanding example of an historic vineyard landscape that has survived intact and in activity to the present day.

Criterion (iv): The historic Jurisdiction of Saint Emilion illustrates in an exceptional way the intensive cultivation of grapes for wine production in a precisely defined area.

Merignac is a commune in the Gironde department in Nouvelle-Aquitaine in southwestern France. The 20th-century historian Robert Étienne (1921–2009) was born in Mérignac. It is the largest suburb of the city of Bordeaux and adjoins it to the west. It is a member of the metropolitan Urban Community of Bordeaux. Mérignac is the site of Bordeaux International Airport. The name Mérignac derives from the Gallo-Roman word Matriniacus, name of a villa rustica (countryside villa) that was the origin of today’s town [read more].