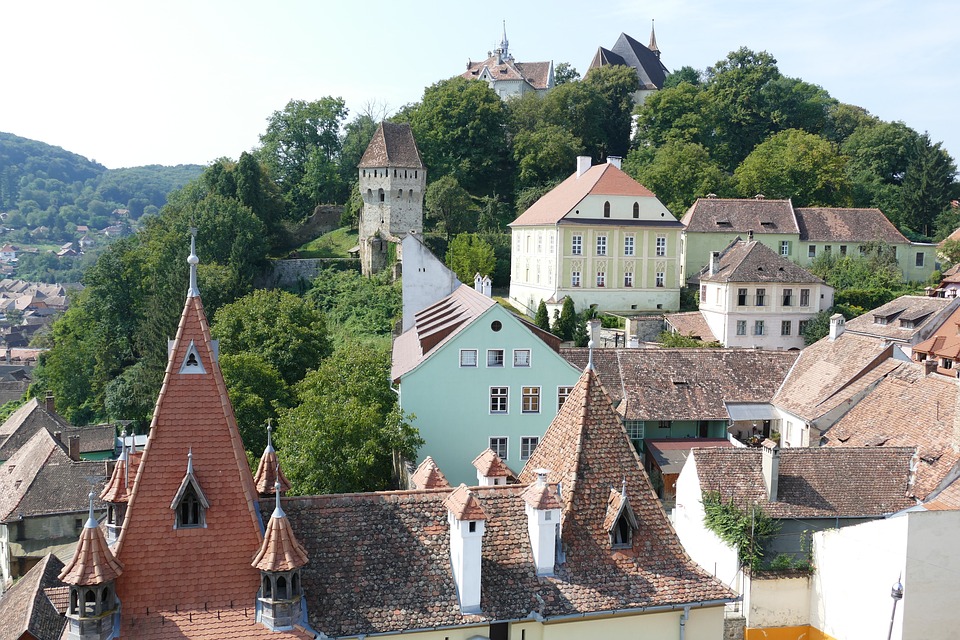 Founded by German craftsmen and merchants known as the Saxons of Transylvania, Sighişoara is a fine example of a small, fortified medieval town which played an important strategic and commercial role on the fringes of central Europe for several centuries. 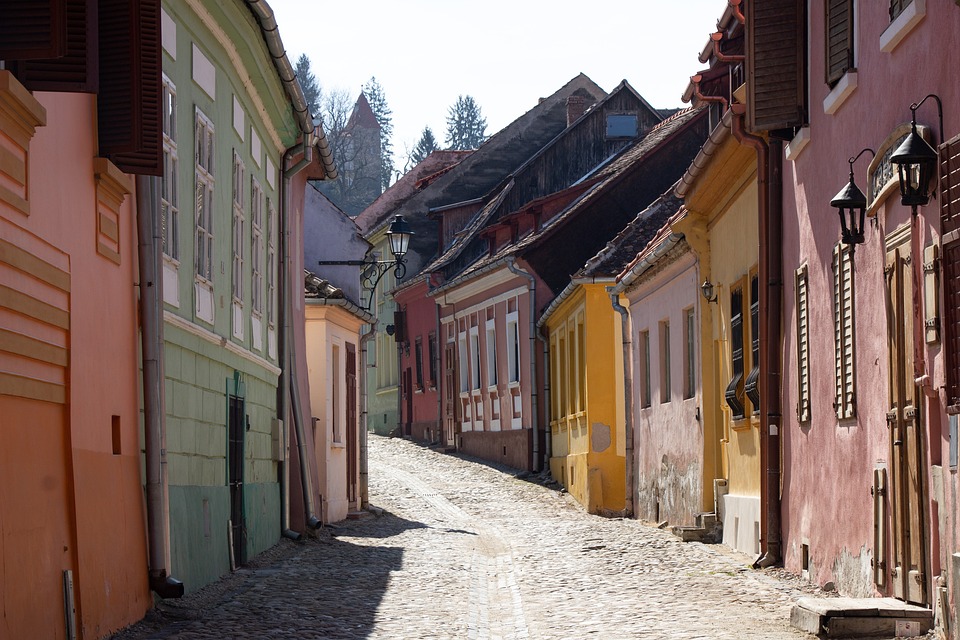 Criterion (iii): Sighisoara is an outstanding testimony to the culture of the Transylvanian Saxons, a culture that is coming to a close after 850 years and will continue to exist only through its architectural and urban monuments.

Criterion (v): Sighisoara is an outstanding example of a small fortified city in the border region between the Latin-oriented culture of central Europe and the Byzantine-Orthodox culture of south-eastern Europe. The apparently unstoppable process of emigration by the Saxons, the social stratum which had formed and upheld the cultural traditions of the region, threatens the survival of their architectural heritage as well.

Târgu Mureș, sometimes abbreviated Tg. Mureș and known as Marosvásárhely among its Hungarian-speaking population, is a city in Transylvania, Romania. Famous for its Art Nouveau buildings, Târgu Mureș is the cultural and economical centre of the Székely Land. First mentioned as Forum Siculorum in a document dating to 1300, market rights were bestowed in 1482. Both the Romanian name Târgu Mureș and Hungarian Marosvásárhely mean “market (place) on the river Mureș/Maros”. The town prospered especially during the late-19th and early-20th century, the population quadrupled between 1869 and 1966. Before World War I, Marosvásárhely belonged to the Kindom of Hungary and 90 percent of inhabitants were ethnic Hungarians and Hungarian-speaking Jews. Since 1919, when the town was awarded to Romania, the share of ethnic Romanians grew steadily, but Magyars (ethnic Hungarians) still were the majority population until the 1990s. Nowadays, ethnic Romanians make up just over half of the population, with 45 percent Magyars and more than 2 percent Romanies [read more].