Historic Centre of Sheki with the Khan’s Palace 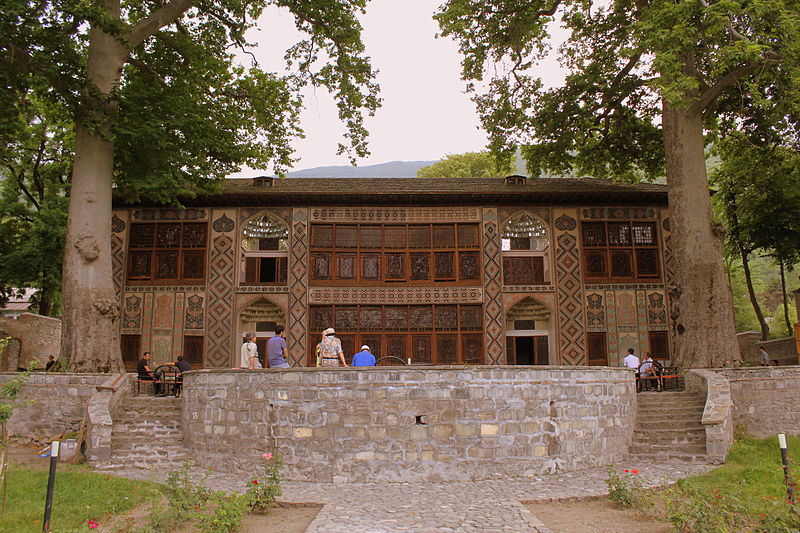 The historic city of Sheki is located at the foot of the Greater Caucasus Mountains and divided in two by the Gurjana River. While the older northern part is built on the mountain, its southern part extends into the river valley. Its historic centre, rebuilt after the destruction of an earlier town by mudflows in the 18th century, is characterized by a traditional architectural ensemble of houses with high gabled roofs. Located along important historic trade routes, the city’s architecture is influenced by Safavid, Qadjar and Russian building traditions. The Khan Palace, in the northeast of the city, and a number of merchant houses reflect the wealth generated by silkworm breeding and the trade in silk cocoons from the late 18th to the 19th centuries. 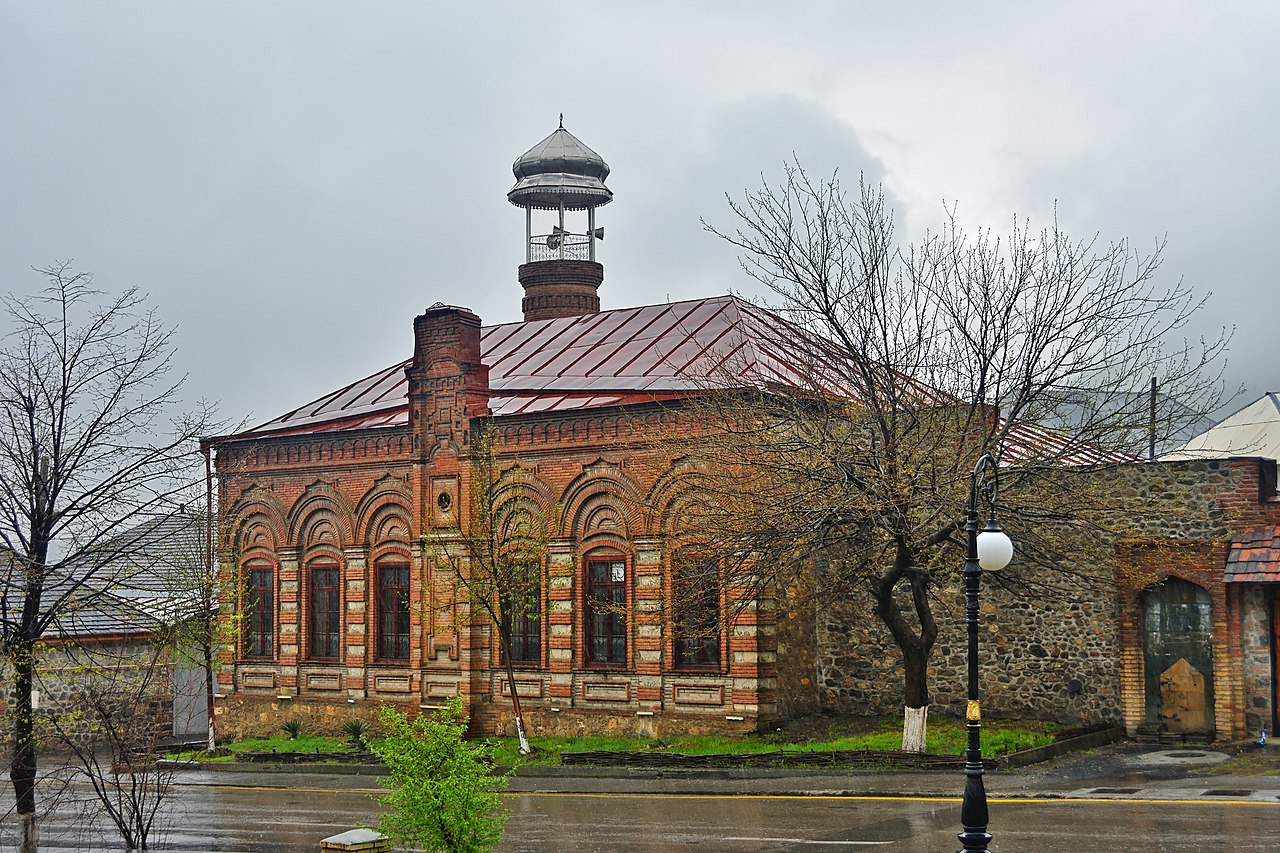 Mingachevir (Azerbaijani: Mingəçevir) is the fourth-largest city in Azerbaijan with a population of about 106,000. It’s often called the “city of lights” because of its hydroelectric power station on the Kur River, which splits the city in half. The current city was founded in 1948, partly by German prisoners of war captured during World War II. Mingechevir is also home to Mingachevir Polytechnic Institute. The city forms an administrative division of Azerbaijan. The district is located 323 km from Baku and 17 km from the Baku-Tbilisi railway. Geographically, the region is located in the center of the republic on both sides of the Kura River. The archaeological history of this area extends from the eneolith era (3000 BC) to the AD 17th century. In 1871, Adolf Berge, chairman of the Caucasus archaeological committee, gave information about the archaeological monuments of Mingachevir at the second congress of archaeologists in St Petersburg. wrongfully presenting Mingachevir as an ancient settlement [read more].

Ganja is a city in the Ganja Region of northwestern Azerbaijan. Ganja is one of the oldest cities in the Caucasus, and has long been one of the most important in Azerbaijan. Having been subjected to a seemingly endless stream of invading armies, its name has changed repeatedly over the years and is very interesting architecturally. The historical name, Ganja, was restored once again upon Azerbaijan’s independence in 1991. With a population of 330,744 (2016), it is the country’s second-largest city. Most proudly the city was home to Azerbaijan’s national bard Nizami Gəncəvi (1141–1209). The Old City is best visited on foot. See Xatirə parkı (Heydar Aliyev Park Complex). It is claimed to be the world’s 5th largest park complex, and the largest in Azerbaijan and the Caucasus. The area spreads across 450 hectares. The arc de triomphe can be found at the very entrance. The complex contains many attractions for children, recreational and entertainment venues, and a bicycle rental [read more].

Shirvan (Azerbaijani: Şirvan) is a city in Azerbaijan, located on the Kura River. It was called Zubovka until 1938 and Alibayramli until 2008. From 1938 to 1954, Shirvan possessed the status of a village. It obtained the status of a city of Republican level on January 4, 1963. The territory of the Shirvan is 72.7 km2, and the population is 87,400 according to the 2020 census. Population density is 1226 persons per 1 km2. The city also includes the settlement of Hajigarahmanly and Bairamly. 98.5% of the population are Azerbaijani, while others – Russians, Ukrainians, Tatars, Turks, and other natives. Shirvan originally was the name of Caucasian Zone (From north of Kura river of modern Azerbaijan areas) from 809 A.D till nowadays. But the city Shirvan originated in the 19th century as the Russian resettlement village Zubovka, named in honor of Valerian Zubov, while it was known locally as Qarachukhar. Throughout history, Şirvan changed its name a few times [read more].