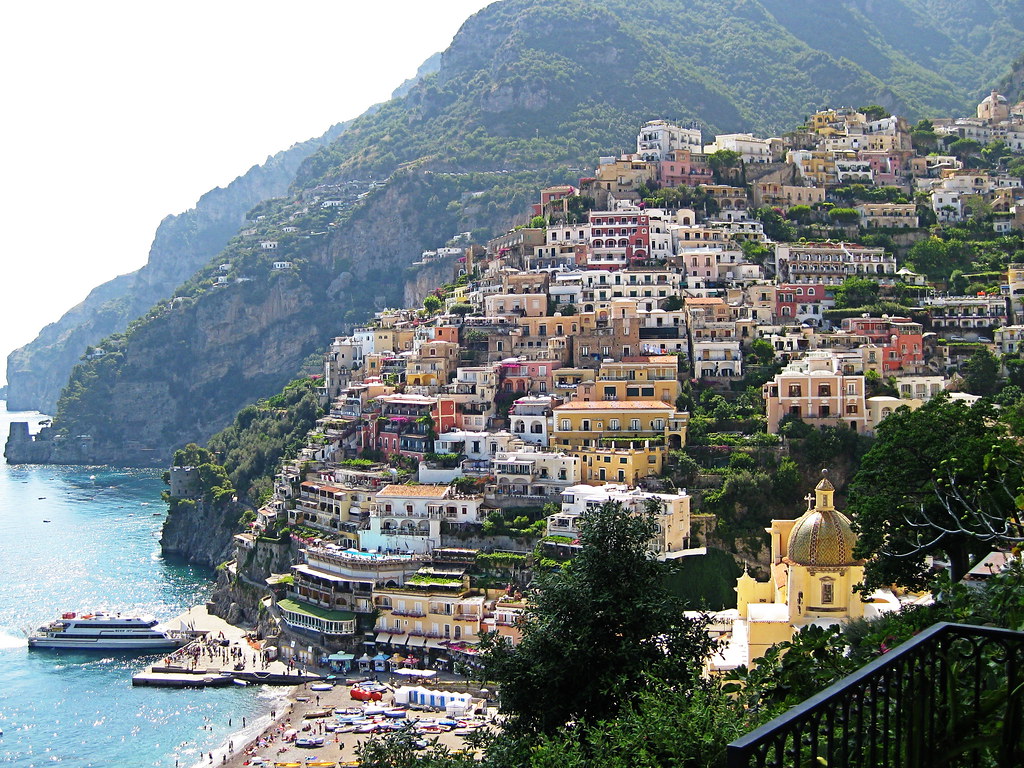 The Amalfi coast is an area of great physical beauty and natural diversity. It has been intensively settled by human communities since the early Middle Ages. There are a number of towns such as Amalfi and Ravello with architectural and artistic works of great significance. The rural areas show the versatility of the inhabitants in adapting their use of the land to the diverse nature of the terrain, which ranges from terraced vineyards and orchards on the lower slopes to wide upland pastures. 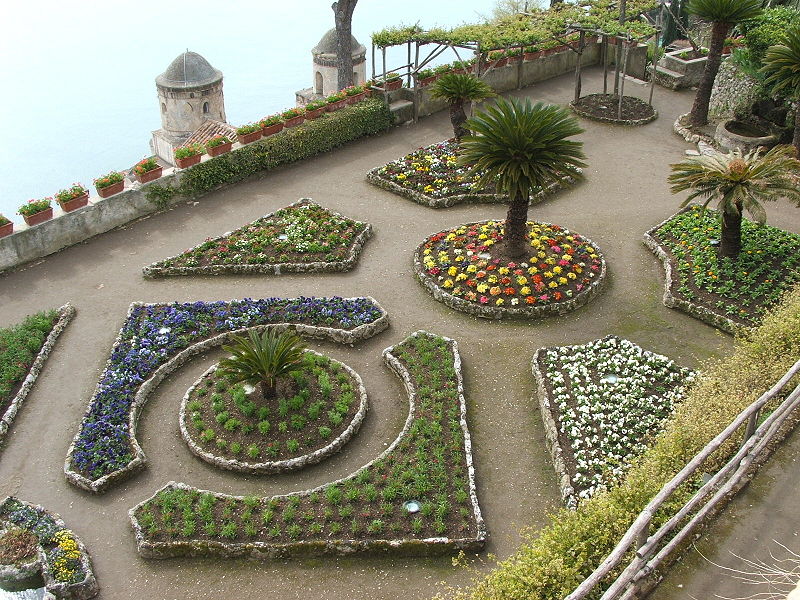 The Committee decided to inscribe this site on the basis of criteria (ii), (iv) and (v), considering that the Costiera Amalfitana is an outstanding example of a Mediterranean landscape, with exceptional cultural and natural scenic values resulting from its dramatic topography and historical evolution.

Naples in Italy, an ancient port on the Mediterranean sea. With just short of a million citizens, is the third most populous municipality. Metropolitan Naples is Italy’s second most populous metropolitan area. Naples represents one of the oldest continuously-inhabited cities in the world and a UNESCO World Heritage site with an unmatched heritage as a place of exchange between cultures. This is reflected in the city’s structure and monuments, which are a mixture of Greek, Roman, Norman, Angevin, Spanish and French architecture. The UNESCO evaluation committee described Naples’ historic centre – the largest in Europe – as being “of exceptional value”, and went on to say that Naples’ setting on its Bay “gives it an outstanding universal value which has had a profound influence”. [read more]

Salerno is a city in Campania, Italy. Salerno is the principal town of the province with the same name, and today numbers around 145,000 inhabitants. For a brief period (February to August 1944) Salerno was the capital city of Italy, during the liberation after the allied landings before the fall of Monte Cassino to the allies and the subsequent liberation of Rome. Today it is a lively port town, that is rapidly re-acquiring a relaxing and open Mediterranean atmosphere. The port area itself is not particularly attractive, but once you get onto the promenade things get better. Worth a visit also is the Historical Old Town, which has recovered from being a virtual no-go area to being a well-preserved historical town centers, full of tiny little passageways and hidden corners. [read more]

Bari is the capital of the Apulia region of Italy, on the Adriatic Sea. With a population of 326,000 it’s the second largest city in Southern Italy after Naples. It’s also the core of a metropolitan area exceeding one million inhabitants and a bustling commercial center and port. Bari is the largest and most important city of Apulia and stands on the Adriatic coast. It’s mainly famous for being one of the exit doors of Italy, where travellers leave on ferries for neighboring countries. The city authorities, however, have been trying to raise its tourism profile and awareness of Bari’s old town, which has retained its ancient Medieval plan and contains many historic buildings and sites. [read more]