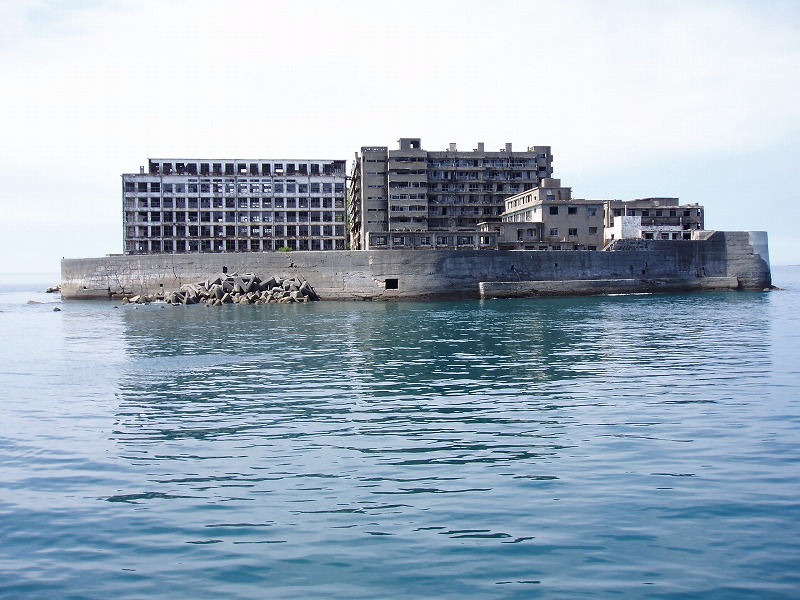 The site encompasses a series of twenty three component parts, mainly located in the southwest of Japan. It bears testimony to the rapid industrialization of the country from the middle of the 19th century to the early 20th century, through the development of the iron and steel industry, shipbuilding and coal mining. The site illustrates the process by which feudal Japan sought technology transfer from Europe and America from the middle of the 19th century and how this technology was adapted to the country’s needs and social traditions. The site testifies to what is considered to be the first successful transfer of Western industrialization to a non-Western nation. 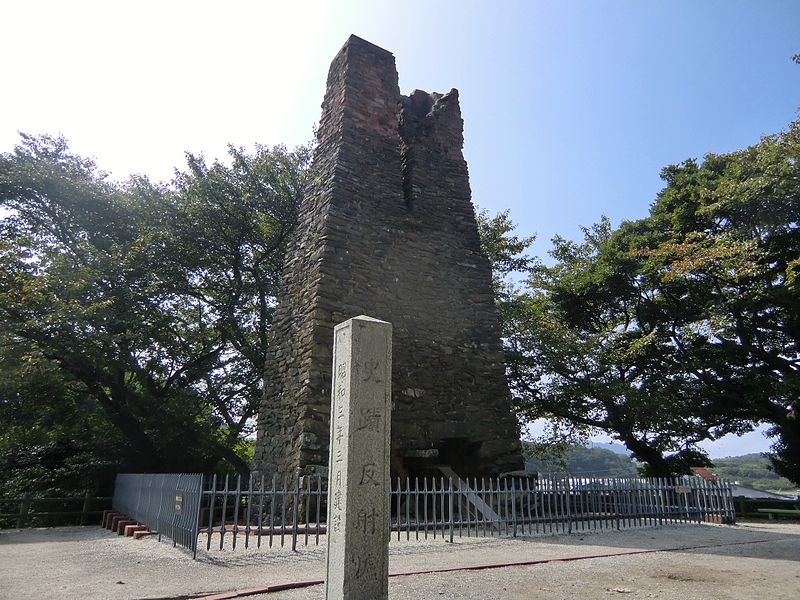 A series of industrial heritage sites, focused mainly on the Kyushu-Yamaguchi region of south-west of Japan, represent the first successful transfer of industrialization from the West to a non-Western nation. The rapid industrialization that Japan achieved from the middle of the 19th century to the early 20th century was founded on iron and steel, shipbuilding and coal mining, particularly to meet defence needs. The sites in the series reflect the three phases of this rapid industrialisation achieved over a short space of just over fifty years between 1850s and 1910.

The first phase in the pre-Meiji Bakumatsu isolation period, at the end of Shogun era in the 1850s and early 1860s, was a period of experimentation in iron making and shipbuilding. Prompted by the need to improve the defences of the nation and particularly its sea-going defences in response to foreign threats, industrialisation was developed by local clans through second hand knowledge, based mostly on Western textbooks, and copying Western examples, combined with traditional craft skills. Ultimately most were unsuccessful. Nevertheless this approach marked a substantial move from the isolationism of the Edo period, and in part prompted the Meiji Restoration.

The 23 components are in 11 sites within 8 discrete areas. Six of the eight areas are in the south-west of the country, with one in the central part and one in the northern part of the central island. Collectively the sites are an outstanding reflection of the way Japan moved from a clan based society to a major industrial society with innovative approaches to adapting western technology in response to local needs and profoundly influenced the wider development of East Asia.

After 1910, many sites later became fully fledged industrial complexes, some of which are still in operation or are part of operational sites.

Criterion (ii): The Sites of Japan’s Meiji Industrial Revolution illustrate the process by which feudal Japan sought technology transfer from Western Europe and America from the middle of the 19th century and how this technology was adopted and progressively adapted to satisfy specific domestic needs and social traditions, thus enabling Japan to become a world-ranking industrial nation by the early 20th century. The sites collectively represents an exceptional interchange of industrial ideas, know-how and equipment, that resulted, within a short space of time, in an unprecedented emergence of autonomous industrial development in the field of heavy industry which had profound impact on East Asia.

On the western coast of Tokyo Bay directly south of Tokyo, Yokohama is the second largest city in Japan and one of the cities most used to seeing foreigners. First a fishing village, Yokohama developed into a bustling port city following the establishment of foreign trade after the opening of Japan in 1854. It was the site where Commodore Matthew Perry landed and signed the Kanagawa Treaty ending over 200 years of isolationalism by the Tokugawa Shogunate. At the forefront of the Meiji restoration, the first train line in Japan connected Tokyo and Yokohama. However, Yokohama was devastated by the Great Kanto Earthquake of 1923 and again by the firebombings of World War II, and never really regained its prominence. It remains a maritime city to this day and retains an international flavor. Yokohama is located only half an hour away from Tokyo, and effectively forms a part of the giant conurbation [read more].

Tokyo is the enormous and wealthy capital of Japan, and also its main city, overflowing with culture, commerce, and most of all, people. As the most densely populated urban area in the world, Tokyo is a fascinating and dynamic metropolis that mixes foreign influences, consumer culture and global business along with remnants of the capital of old Japan. From modern electronics and gleaming skyscrapers to cherry blossoms and the Imperial Palace, this city represents the entire sweep of Japanese history and culture. Tokyo truly has something for every traveller. First, some quick definitions. The capital of Japan is not a city, but is actually Tokyo Metropolis, which apart from the name is indistinguishable from a prefecture: it’s equal in status with the other 46 prefectures, and is about as big (containing large suburban and even rural areas to the west, as well as islands as far as 1,000 km south) [read more].