Minaret and Archaeological Remains of Jam

Afghanistan
Shahrak District, Ghur Province
N36 23 47.6 E64 30 57.8
Date of Inscription: 2002
Criteria: (ii)(iii)(iv)
Property : 70 ha
Buffer zone: 600 ha
Ref: 211rev
News Links/Travelogues:
The 65m-tall Minaret of Jam is a graceful, soaring structure, dating back to the 12th century. Covered in elaborate brickwork with a blue tile inscription at the top, it is noteworthy for the quality of its architecture and decoration, which represent the culmination of an architectural and artistic tradition in this region. Its impact is heightened by its dramatic setting, a deep river valley between towering mountains in the heart of the Ghur province. 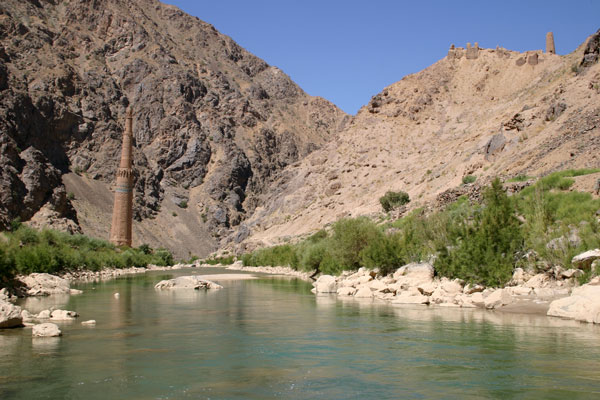 At 1,900 m above sea level and far from any town, the Minaret of Jam rises within a rugged valley along the Hari-rud River at its junction with the river Jam around 215km-east of Herat. Rising to 65m from a 9m diameter octagonal base, its four superimposed, tapering cylindrical shafts are constructed from fired bricks. The Minaret is completely covered with geometric decoration in relief enhanced with a Kufic inscription in turquoise tiles. Built in 1194 by the great Ghurid Sultan Ghiyas-od-din (1153-1203), its emplacement probably marks the site of the ancient city of Firuzkuh, believed to have been the summer capital of the Ghurid dynasty. Surrounding remains include a group of stones with Hebrew inscriptions from the 11th to 12th centuries on the Kushkak hill, and vestiges of castles and towers of the Ghurid settlements on the banks of the Hari River as well as to the east of the Minaret.

The Minaret of Jam is one of the few well-preserved monuments representing the exceptional artistic creativity and mastery of structural engineering of the time. Its architecture and ornamentation are outstanding from the point of view of art history, fusing together elements from earlier developments in the region in an exceptional way and exerting a strong influence on later architecture in the region. This graceful soaring structure is an outstanding example of the architecture and ornamentation of the Islamic period in Central Asia and played a significant role in their further dissemination as far as India as demonstrated by the Qutb Minar, Delhi, begun in 1202 and completed in the early 14th century.

Criterion (ii): The innovative architecture and decoration of the Minaret of Jam played a significant role in the development of the arts and architecture of the Indian sub-continent and beyond.

Criterion (iii): The Minaret of Jam and its associated archaeological remains constitute exceptional testimony to the power and quality of the Ghurid civilization that dominated the region in the 12th and 13th centuries.

Criterion (iv): The Minaret of Jam is an outstanding example of Islamic architecture and ornamentation in the region and played a significant role for further dissemination.

Dahan-e Falezak is the district center of Shahrak District in Ghor Province, Afghanistan. It is located on 34.1000°N 64.2667°E at 2,385 m altitude. Very close to it is situated the village of Shahrak, which gives the name of the district [read more].

Chaghcharān, also called Firozkoh, is a town and district in central Afghanistan, which serves as the capital of Ghor Province. It is located on the southern side of the Hari River, at an altitude of 2,230 m above sea level. Chaghcharan is linked by a 380 kilometres (240 mi) long highway with Herat to the west, and a 450 kilometres (280 mi) long highway with Kabul to the east. The town is served by Chaghcharan Airport. Chaghcharan has a population of about 15,000 who are mostly Dari speakers. However the recent data showed a population of 31,266 (in 2015). it has 1 district and a total land area of 2,614 Hectares. The total number of dwellings in this city are 3,474. Prior to the arrival of Islam the region’s inhabitants practiced various different religions including Zoroastrianism, Buddhism, Hinduism. The Islamic conquest of Afghanistan by Sultan Mahmud of Ghazni took place in the 10th century [read more].

Maimana is the capital of Faryab Province in West Afghanistan. Maimana is connected by road to Herat and Mazar-e Sharif, but both routes are dangerous, rough, and best avoided. Maymana is served by Maymana Airport which had direct flights to Herat as of May 2014 [read more]. 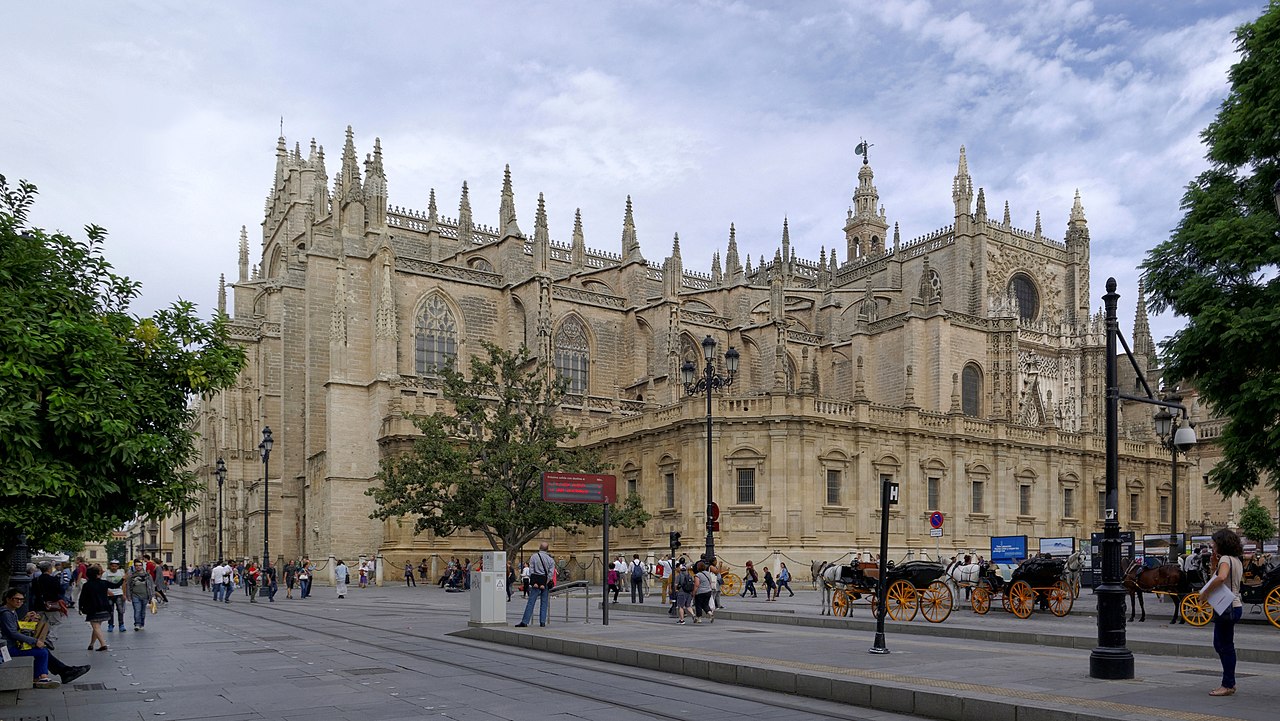