India (Darjeeling, Siliguri, Purnea)
Location: N27 45 53 E88 22 38
Date of Inscription: 2016
Criteria: (iii)(vi)(vii)(x)
iii.to bear a unique or at least exceptional testimony to a cultural tradition or to a civilization which is living or which has disappeared;
vi. to be directly or tangibly associated with events or living traditions, with ideas, or with beliefs, with artistic and literary works of outstanding universal significance.
vii. to contain superlative natural phenomena or areas of exceptional natural beauty and aesthetic importance;
x. to contain the most important and significant natural habitats for in-situ conservation of biological diversity, including those containing threatened species of outstanding universal value from the point of view of science or conservation.
Property : 178,400 ha
Buffer zone: 114,712 ha
Ref: 1513

Located at the heart of the Himalayan range in northern India (State of Sikkim), the vast and totally breathtaking Khangchendzonga National Park includes an interesting mix of wildlife species and unique diversity of plains, plunging valleys, lakes, glaciers and dozens of spectacular, snow-capped mountains covered with ancient forests, including the world’s third highest peak, Mount Khangchendzonga (8,585 metres); and some unique flora and fauna. The park extends from cold deserts of Lhonak Valley and running along the international boundary between China and Nepal.

What is also unique about its eco-system is that it has permanently snowcapped mountains, glaciers, waterfalls, high altitude lakes, grasslands, cold deserts and varied forest types. Consequently, the floral and fauna is also diverse and a delight for visitors. It has more than a dozen of lofty mountain peaks above 6,000 metres – 11 between 6,000 to 7,000 metres, eight between 7,000 to 8,000 metres and one above that.

Besides, the National Park is highly regarded by the local population because of several mythological stories that are associated with this mountain and with a great number of natural elements (caves, rivers, lakes, forest, etc.) that are the object of worship by the indigenous people of Sikkim. The sacred meanings of these stories and practices have been integrated with Buddhist beliefs and constitute the basis for Sikkimese identity. Sikkim is presented in Buddhism as a “hidden land” and as per scriptures, what now constitutes the park is the sanctum sanctorum, where religious masters have hidden religious texts and treatises marked for discovery in later times.

Officials explained that these hidden treasures, known as “ters”, are destined to be discovered by ter-tons, literally treasure revealers, from the sacred spots littered across the park. This has ensured that the sacred places are not defiled, thereby sustaining preservation. 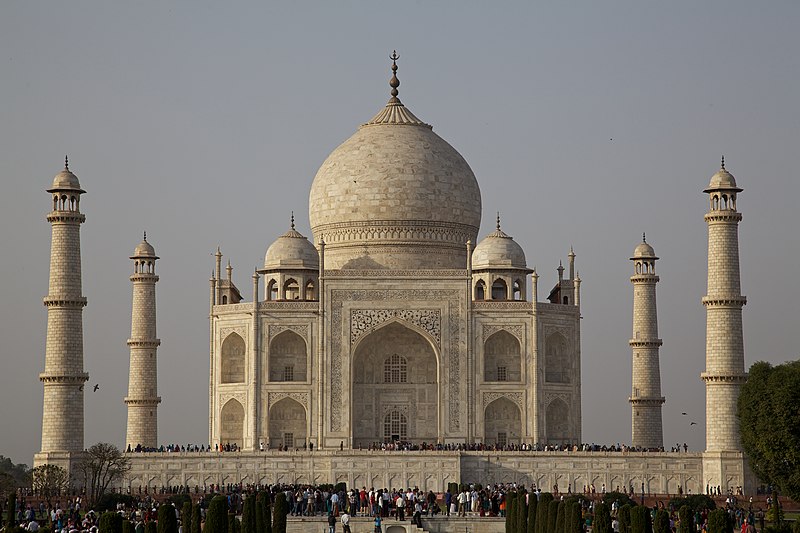