The Ahwar of Southern Iraq: Refuge of Biodiversity and the Relict Landscape of the Mesopotamian Cities

IRAQ (Basra, Al Nasiriya, Hilla)
Location: N31 33 44 E47 39 28
Date of Inscription: 2016
Criteria:
iii. to bear a unique or at least exceptional testimony to a cultural tradition or to a civilization which is living or which has disappeared;
v. to be an outstanding example of a traditional human settlement, land-use, or sea-use which is representative of a culture (or cultures), or human interaction with the environment especially when it has become vulnerable under the impact of irreversible change;
ix. to be outstanding examples representing significant on-going ecological and biological processes in the evolution and development of terrestrial, fresh water, coastal and marine ecosystems and communities of plants and animals;
x. to contain the most important and significant natural habitats for in-situ conservation of biological diversity, including those containing threatened species of outstanding universal value from the point of view of science or conservation.
Property : 211,544 ha
Buffer zone: 209,321 ha
Ref: 1481 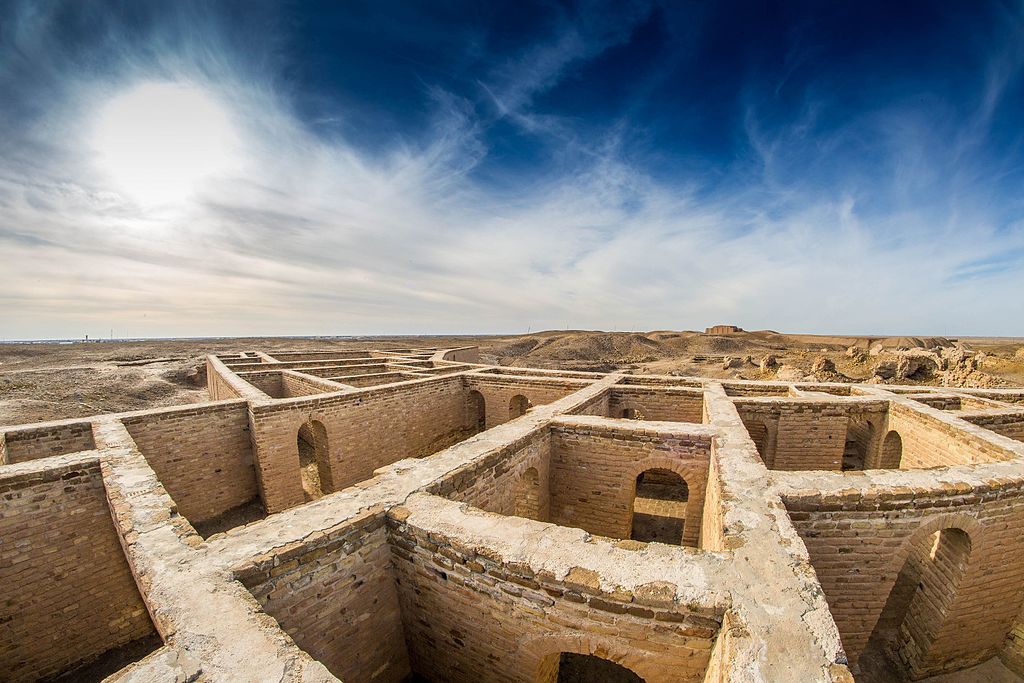 The Ahwar of Southern Iraq – also known as the Iraqi Marshlands – are unique, as one of the world’s largest inland delta systems, in an extremely hot and arid environment. It’s abundant with animal and plant life. The area is a key spawning ground for Gulf fisheries, and is home to over 40 bird species. Migrating birds between Siberia and Africa also use the marshes as a waystation.

Dubbed by some as the “Biblical Garden of Eden”, these marshlands have a colourful yet beautiful history that dates back a thousand years. Civilizations have been known to rise, fall, and fluorish on the Ahwar’s banks. As they cover some 20,000 square kilometres, and have played a key role in the development of not only people and culture in the region but also wildlife. 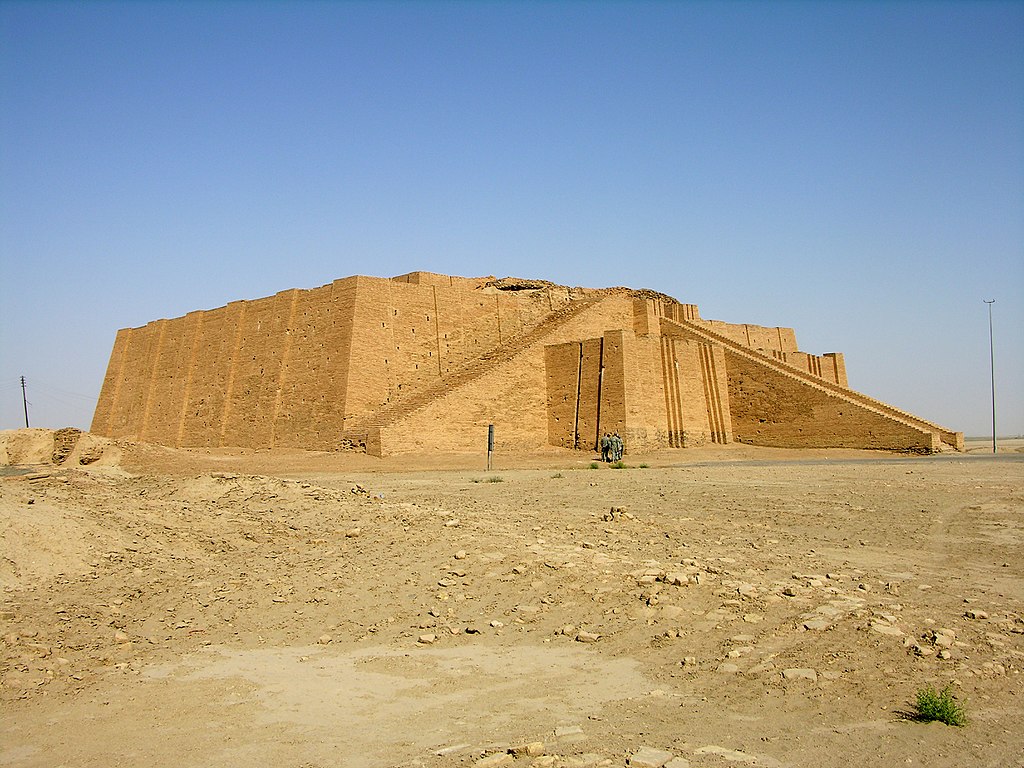