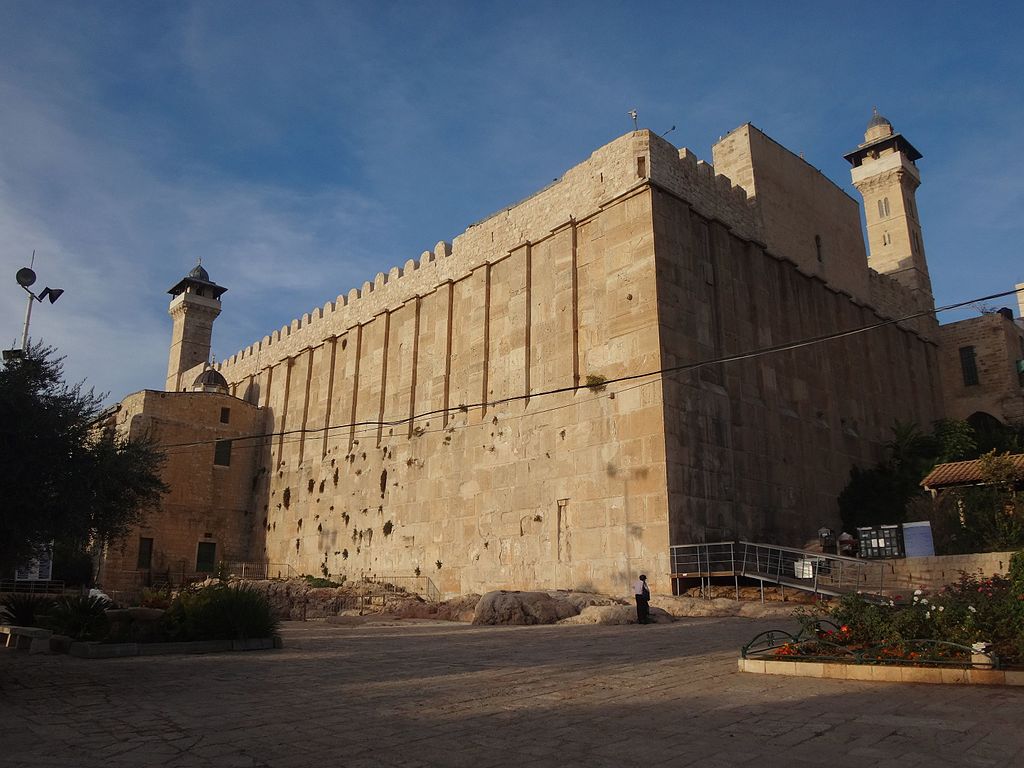 The use of a local limestone shaped the construction of the old town of Hebron/Al-Khalil during the Mamluk period between 1250 and 1517. The centre of interest of the town was the site of Al-Ibrahimi Mosque/The tomb of the Patriarchs whose buildings are in a compound built in the 1st century AD to protect the tombs of the patriarch Abraham/Ibrahim and his family. This place became a site of pilgrimage for the three monotheistic religions: Judaism, Christianity and Islam. The town was sited at the crossroads of trade routes for caravans travelling between southern Palestine, Sinai, Eastern Jordan and the north of the Arabian Peninsula. Although the subsequent Ottoman Period (1517-1917) heralded an extension of the town to the surrounding areas and brought numerous architectural additions, particularly the raising of the roof level of houses to provide more upper stories, the overall Mamluk morphology of the town is seen to have persisted with its hierarchy of areas, quarters based on ethnic, religious or professional groupings, and houses with groups of rooms organized according to a tree-shaped system. 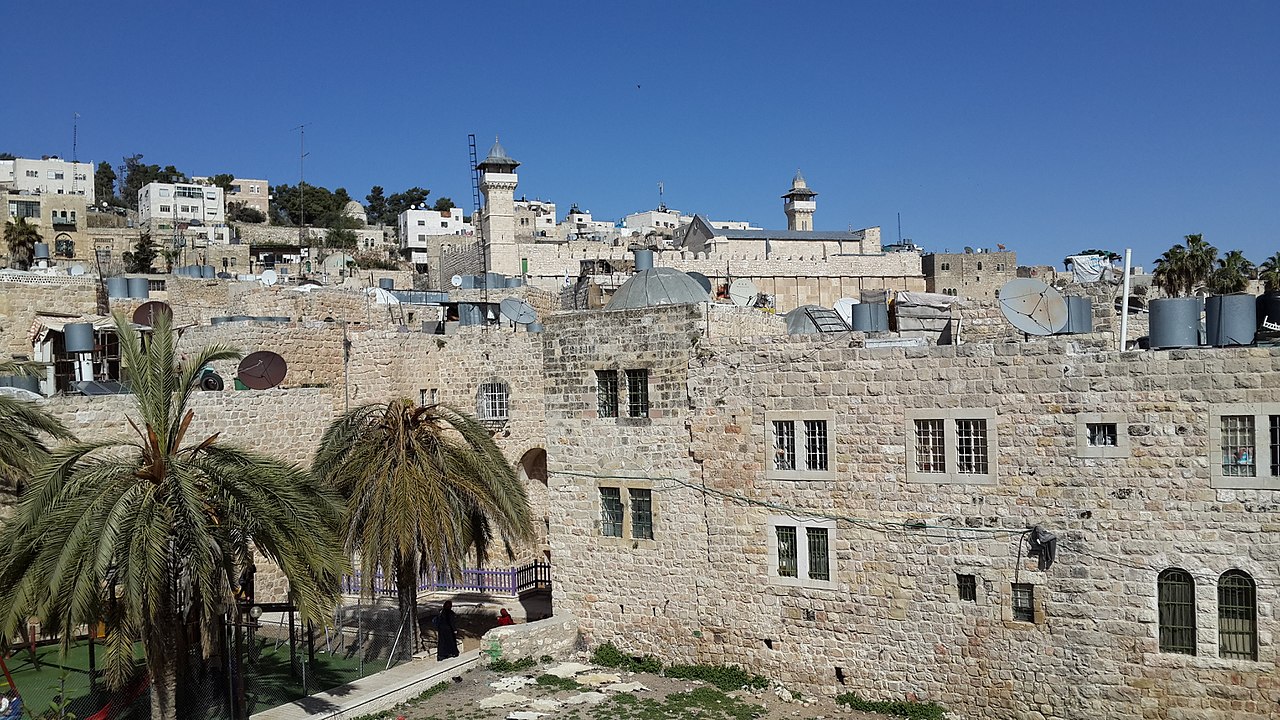 Hebron is an ancient city in the southern West Bank. It is the traditional burial place of the Biblical patriarchs Abraham, Isaac, Jacob, and their wives. This makes it a significant religious site for the Abrahamic religions. In 2017, the old town was inscribed on the UNESCO World Heritage List. Hebron is mentioned in the Bible as the home of Abraham, and the burial place of him and several generations of his family. In King David’s time, Hebron was briefly the capital of the Israelite state, before the capital moved to Jerusalem. Today, Hebron is holy to both Muslims and Jews due to its association with Abraham. (Christianity is also an Abrahamic religion, but Christians haven’t paid as much attention to Hebron.) See Cave of the Patriarchs (al Haram al Ibrahimi/Ibrahimi Mosque, Ma’arat HaMachpelah/Machpelah Cave). The main religious site in the city. The cave, where the Patriarchs and their wives are buried, is deep underground [read more].

The Gaza Strip is a Palestinian territory in the Middle East. The largest city is Gaza. Portions of this page, written based on experiences over the last 10 years, may be out of date as experiences from before the Hamas takeover in 2007, open military conflict (27 Dec 2008 – 18 Jan 2009), or the Israeli blockade differ from the current situation on the ground. As of July 2014, a return to military conflict has caused substantial harm in the region, with destruction of property and civilian fatalities, although a ceasefire has been attempted. While relative calm between Israel and Hamas has returned as of 2016, tensions or even outright hostilities may start again without much warning signs basically over night. Positioned between Israel and Egypt, Gaza isn’t quite the pure hellhole you might expect given TV coverage, although this birthplace of the intifada and one of the most densely populated parts of the planet isn’t exactly paradise on earth, either [read more].

The political status of Jerusalem is disputed. While the 1947 partition plan intended Jerusalem, Bethlehem and some surrounding suburbs to become a corpus separatum under international administration, parts of Jerusalem came under the control of Arab and Israeli armies respectively during the Israeli war of independence. In 1967, Israel conquered East Jerusalem and in 1980 the “Jerusalem law” integrated the entire city into Israeli territory from the point of view of Israel. The Palestinian authority variously claims at least east Jerusalem as a (future) capital of a Palestinian state and other actors as well as third parties hold various positions on the issues. From a travel standpoint, East Jerusalem is a part of Jerusalem albeit with some distinguishing features, and visitors will be subject to Israeli laws and visa rules while there. This is not an endorsement of any point of view in the conflict. The ancient city in the Judean Hills has a fascinating history spanning thousands of years [read more]. 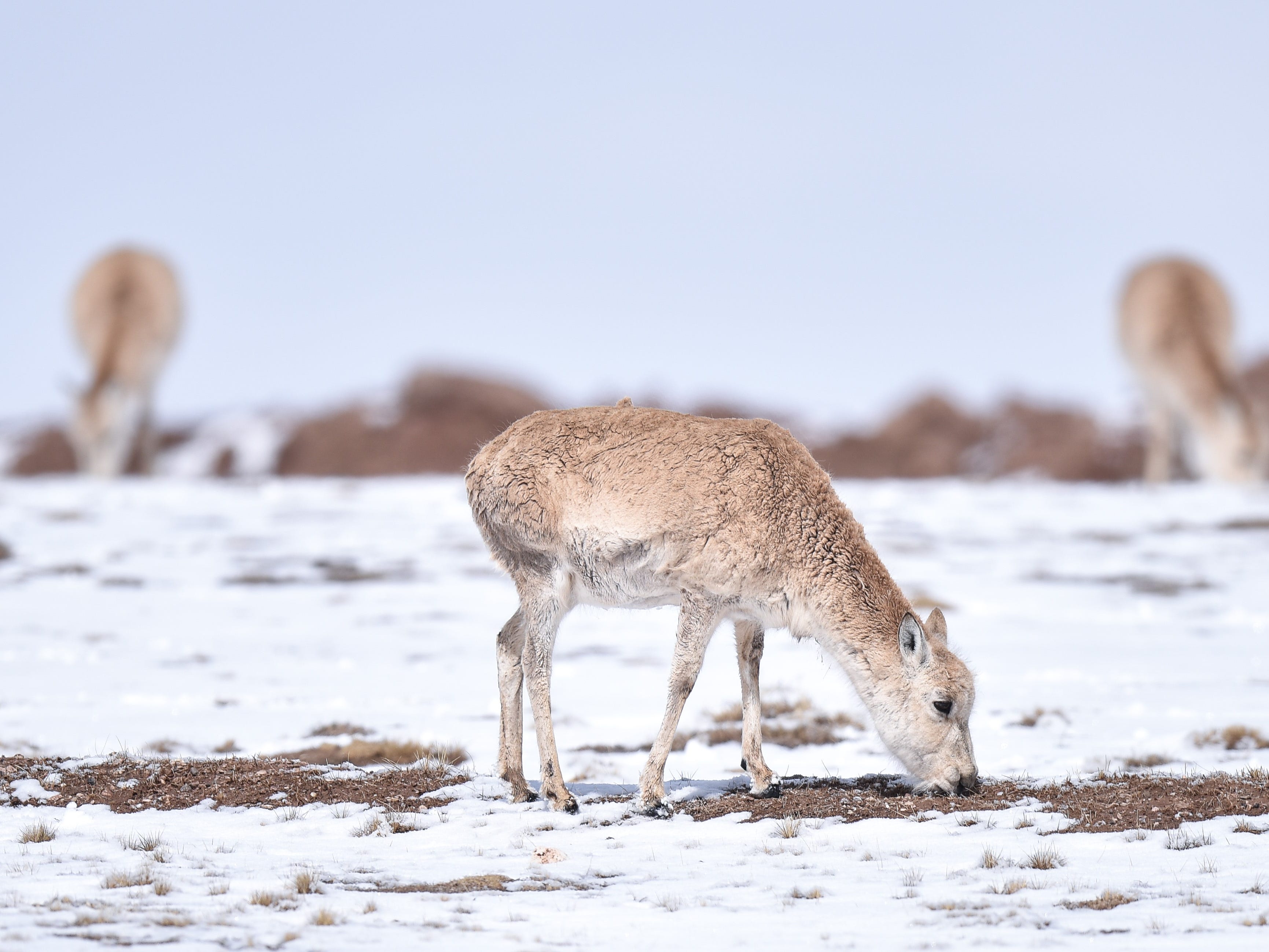