An ancient city is on the brink of collapse due to the weather; AccuWeather 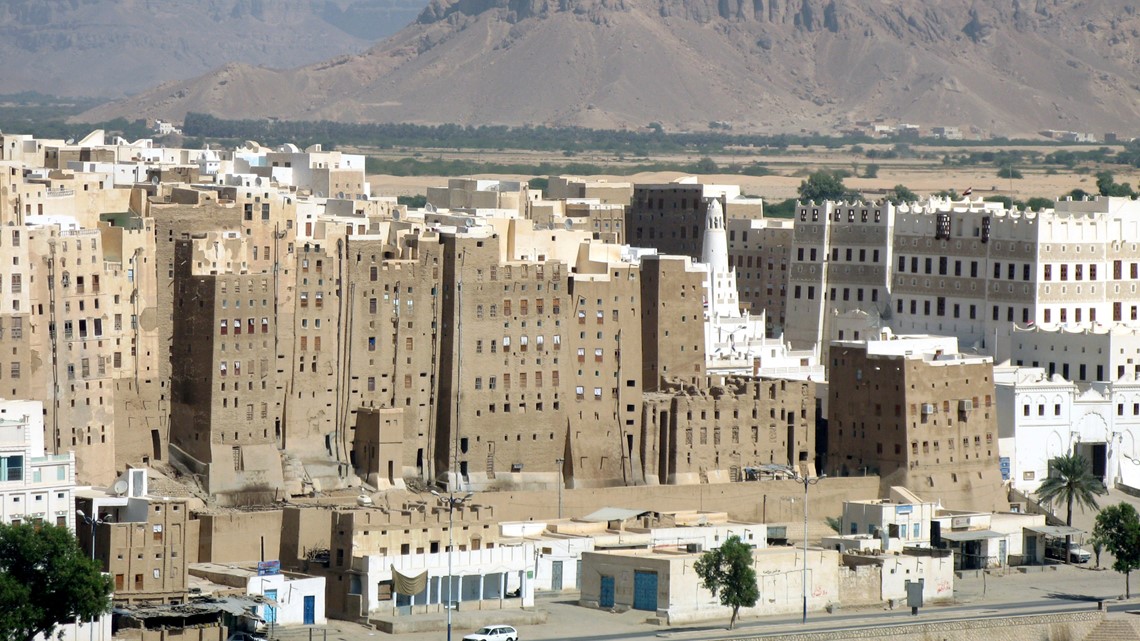 Some of the first big buildings to be constructed in the Yemeni city of Shibam were built around 900.

Source: An ancient city is on the brink of collapse due to the weather 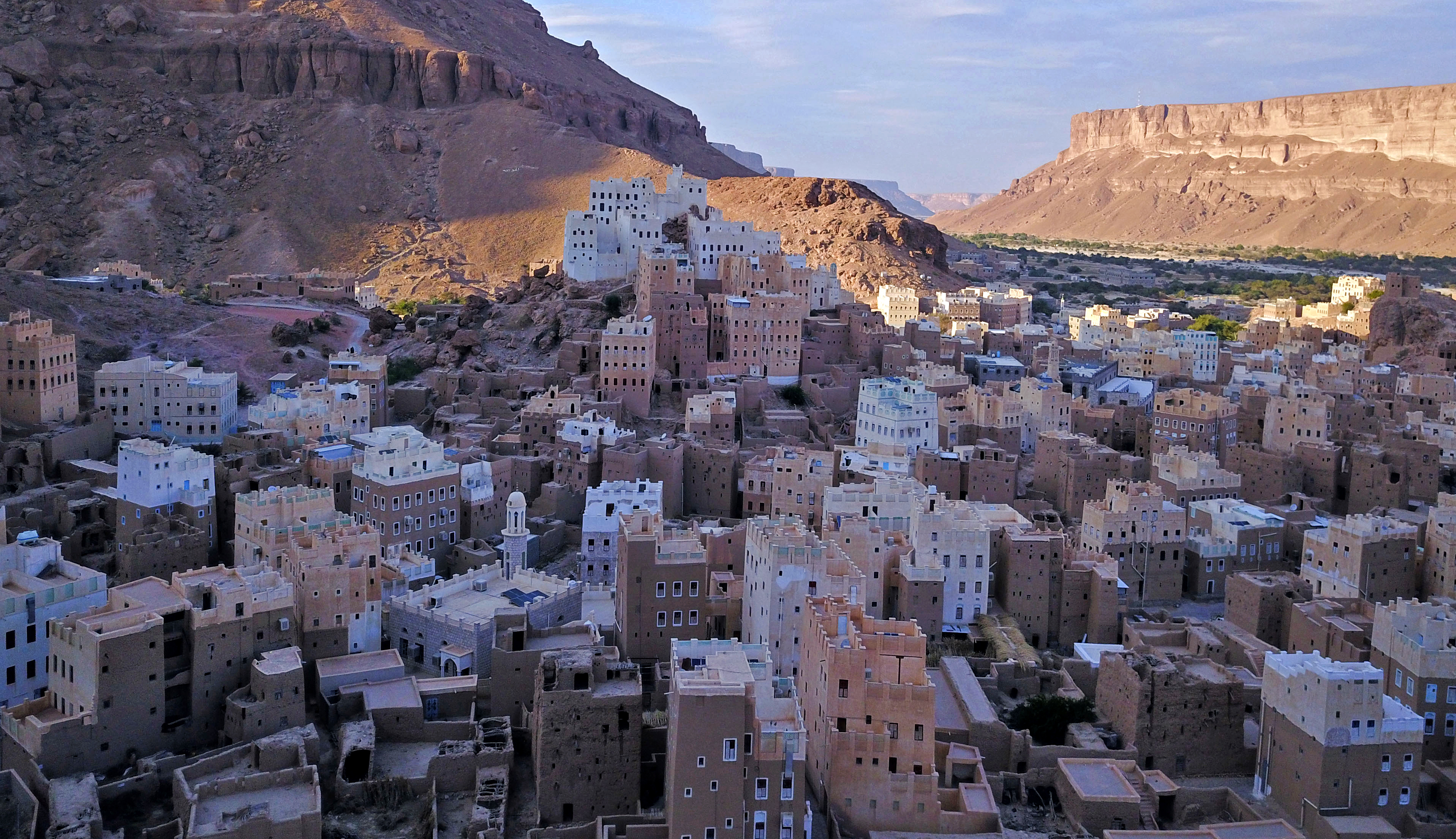 Ancient city of Shibam, a World Heritage Site, was largely spared by war but remains at the mercy of natural disasters.

Source: In Pictures: Yemen’s ‘Manhattan of the Desert’ risks collapse

This Ancient Yemen city, which survived wars, is at risk of environmental damage; Africa News

The historic city of Chibam – thought to be home to the oldest skyscraper in the world – is now at risk of collapse due to torrential rains.

Yemen’s city of Shibam is at high risk of getting collapsed due to floods and rains in the region. The city is called the ‘Manhattan of the Desert’ because of its ancient muddy skyscrapers. 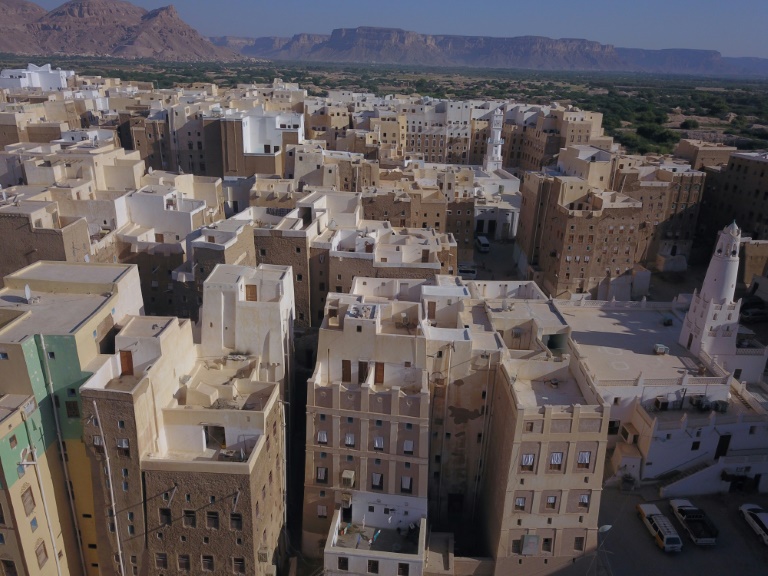 Dubbed the “Manhattan of the desert” for its centuries-old skyscrapers, Yemen’s ancient city of Shibam escaped damage in the civil war — but faces collapse from disrepair amid rains and floods. 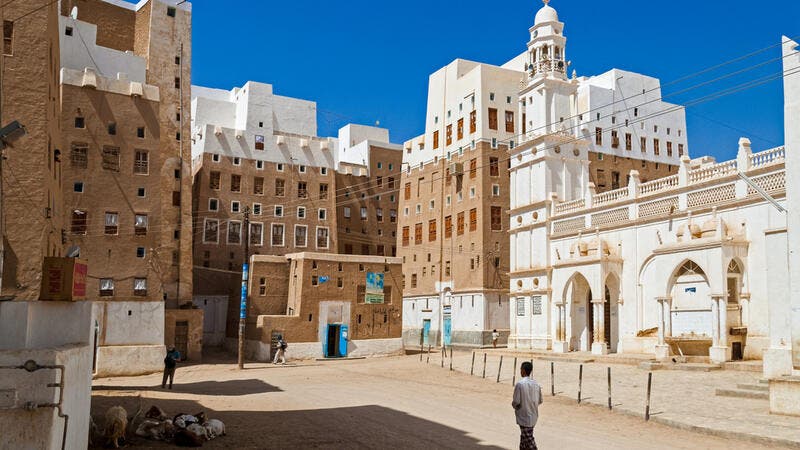 Local authorities in Yemen’s southeastern province of Hadramout have announced the start of a program to renovate dozens of decaying houses in thehistoric city of Shibam, a UNESCO World Heritage site since 1982. In earlier days people used to live in mud houses. Although those houses were of one storey, you would be surprised to know that there is a city where there are more than 500 skyscrapers made from mud. These buildings are nothing short of miracles because neither rain nor storms have any effect on them.

The world’s most beautiful homes are also down to earth; Diana Budds; Curbed The new book The Art of Earth Architecture explores one of the oldest—and most ecologically sensitive—building techniques.

Source: The world’s most beautiful homes are also down to earth 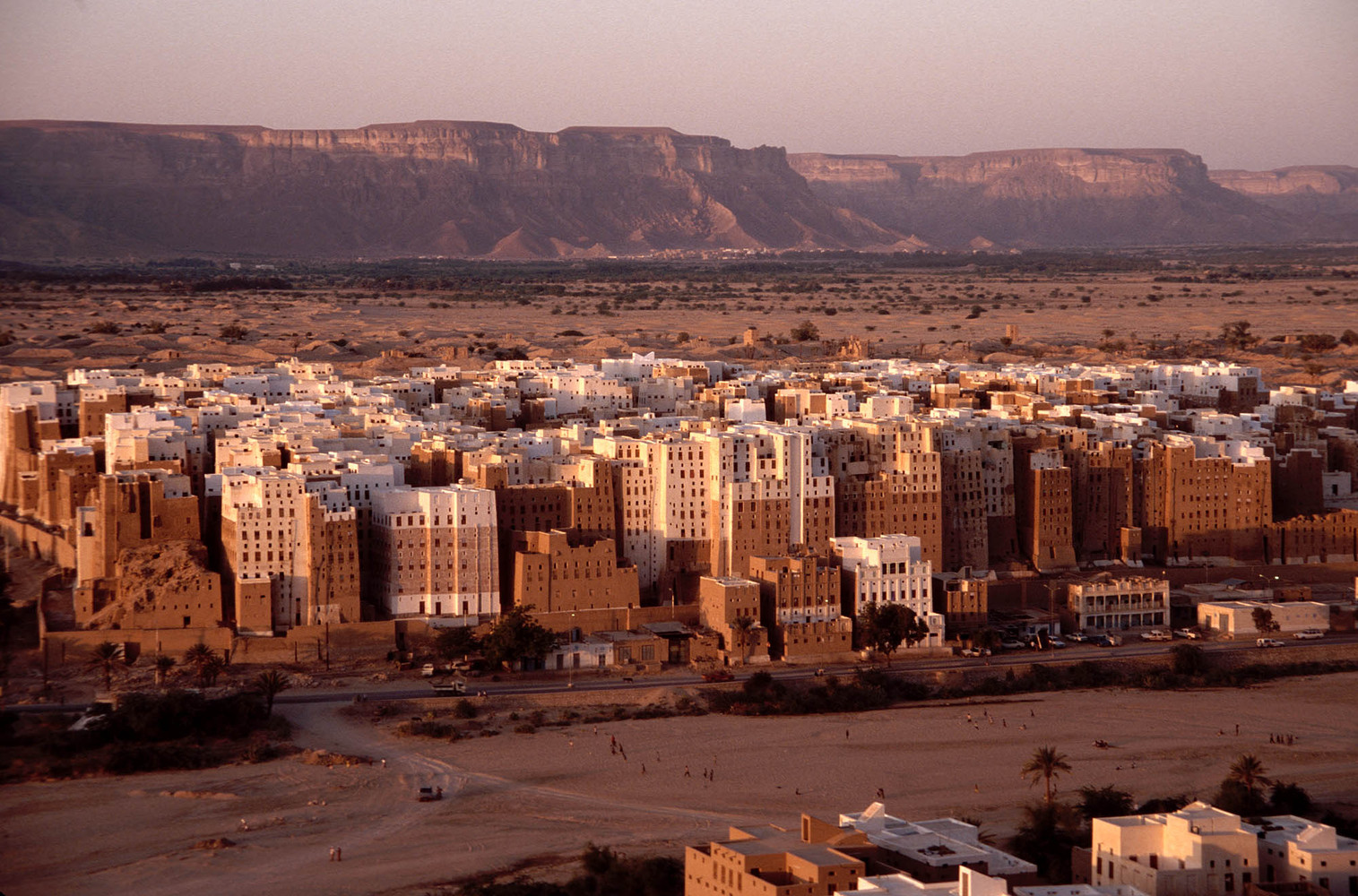 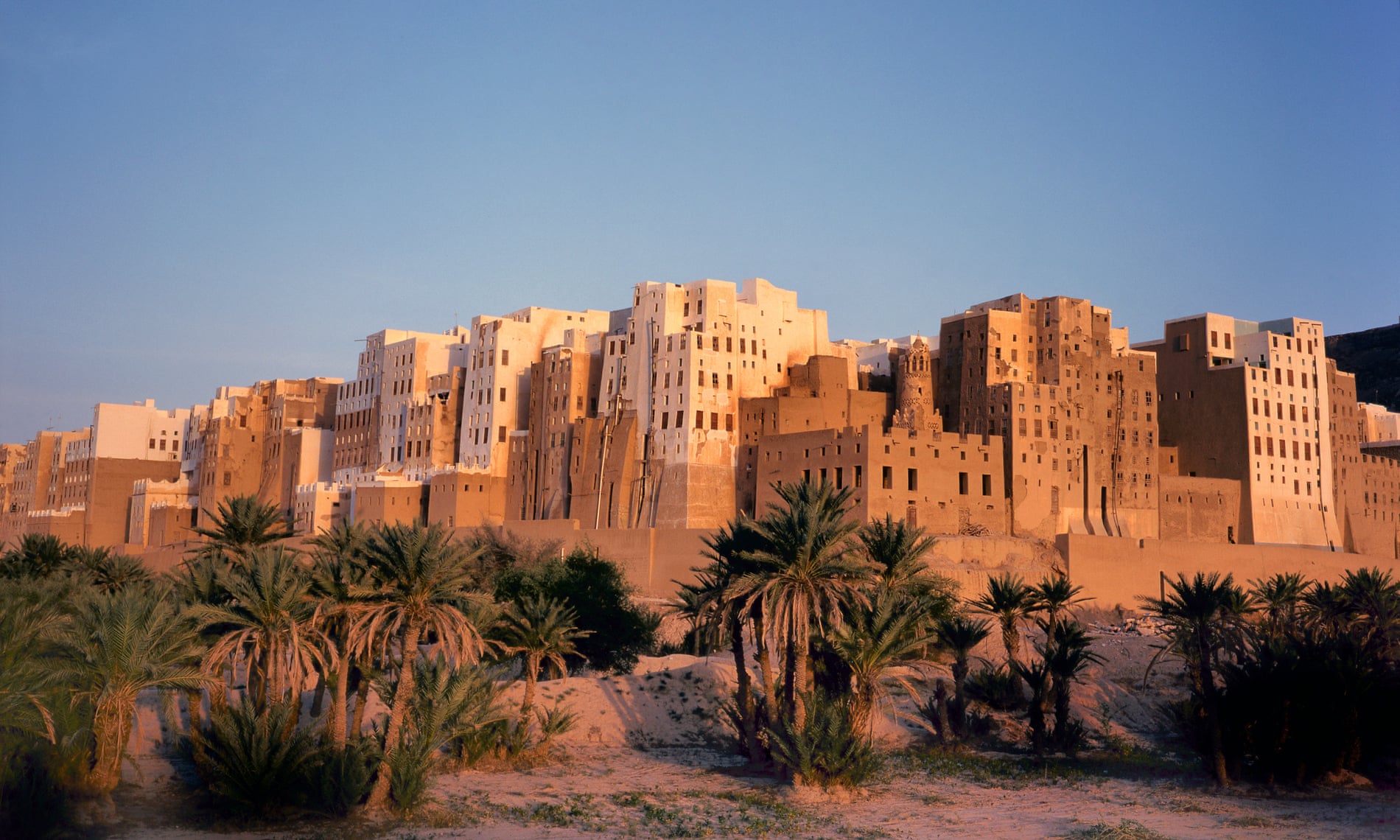 In addition to the conflict’s huge human cost, Yemen’s rich cultural heritage has been ravaged, from the Queen of Sheba’s reputed throne room to the mudbrick high-rises of Shibam…

Smuggled Yemeni antiquities continue to find customers in the West, despite international outcry to stop the looting and destruction in Yemen.

Source: Many calls but little action to stop cultural destruction in Yemen A 16th-century walled city in Yemen remains the World’s oldest metropolis to use vertical construction and is famous for its 600 adobe-built medieval skyscrapers, seven or eight stories high, as witne

Walled Cities of the World; WorldAtlas

These historic cities are unique for their existing city walls, many of which were constructed many centuries ago.

There are numerous historical walled cities across the world, whose walls date back several centuries. Fortifications, though obsolete in the present day, were a necessity throughout medieval eras for matters of defense. Ancient walls were embraced from Mesopotamia, Greece, to China. From the 12th century onward, European Kingdoms invested in more secure walls to prevent breaches. The walls are often massive structures with guard towers, bars, and gates. These fortifications have been preserved as they serve as popular tourist attractions in the modern day. The walls also serve as historical monuments. Walled cities are scattered in various parts of the world.

The medieval city of Toledo is situated in Central Spain. The city boasts more than 2000 years of history.