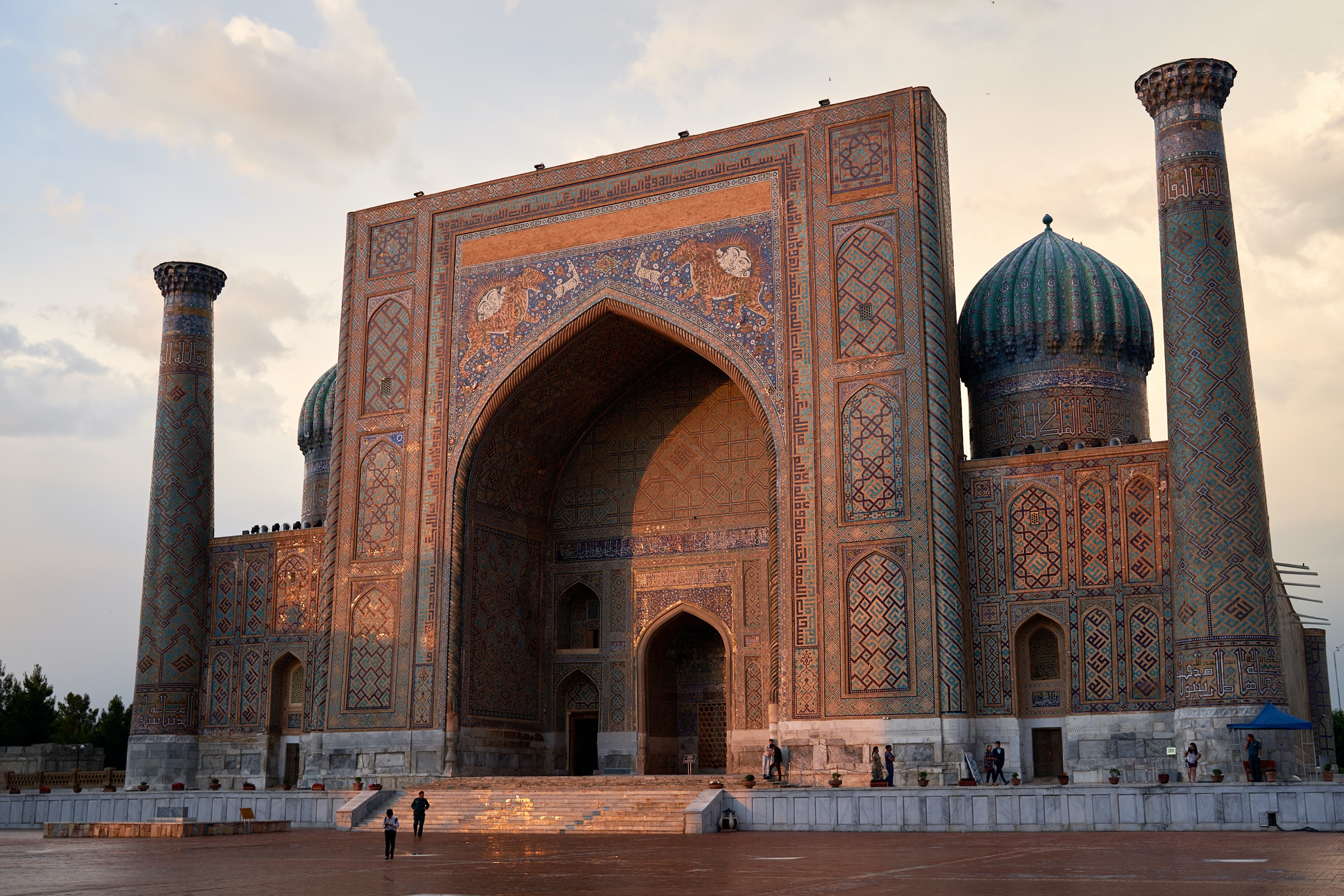 Find out why Historic Silk Road Sites, Uzbekistan is one of TIME’s world’s greatest places of 2022. 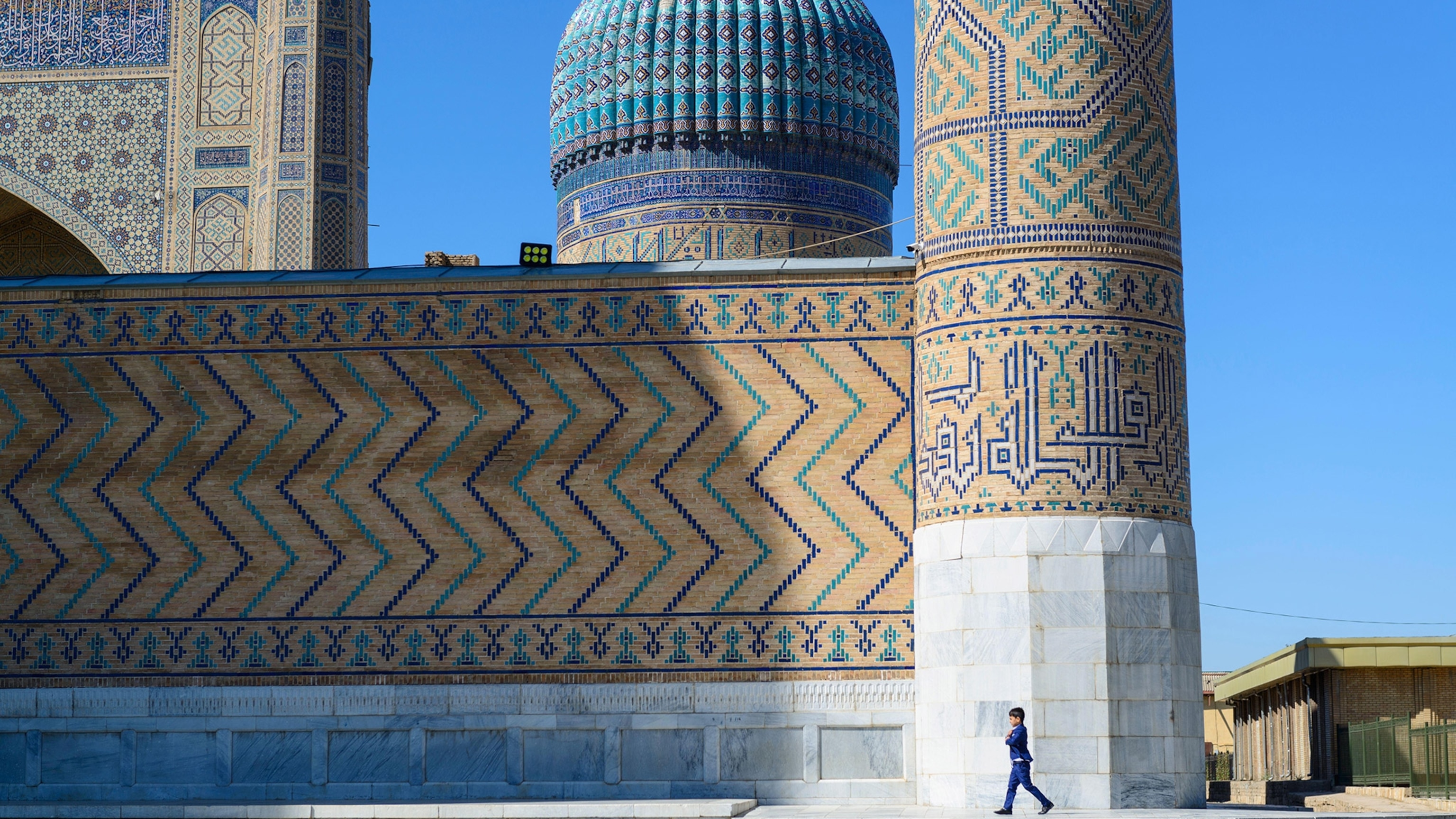 In Uzbekistan, debate simmers around whether restoration in Samarkand preserves or erases history.

Source: The controversy behind this Silk Road city’s ancient wonders 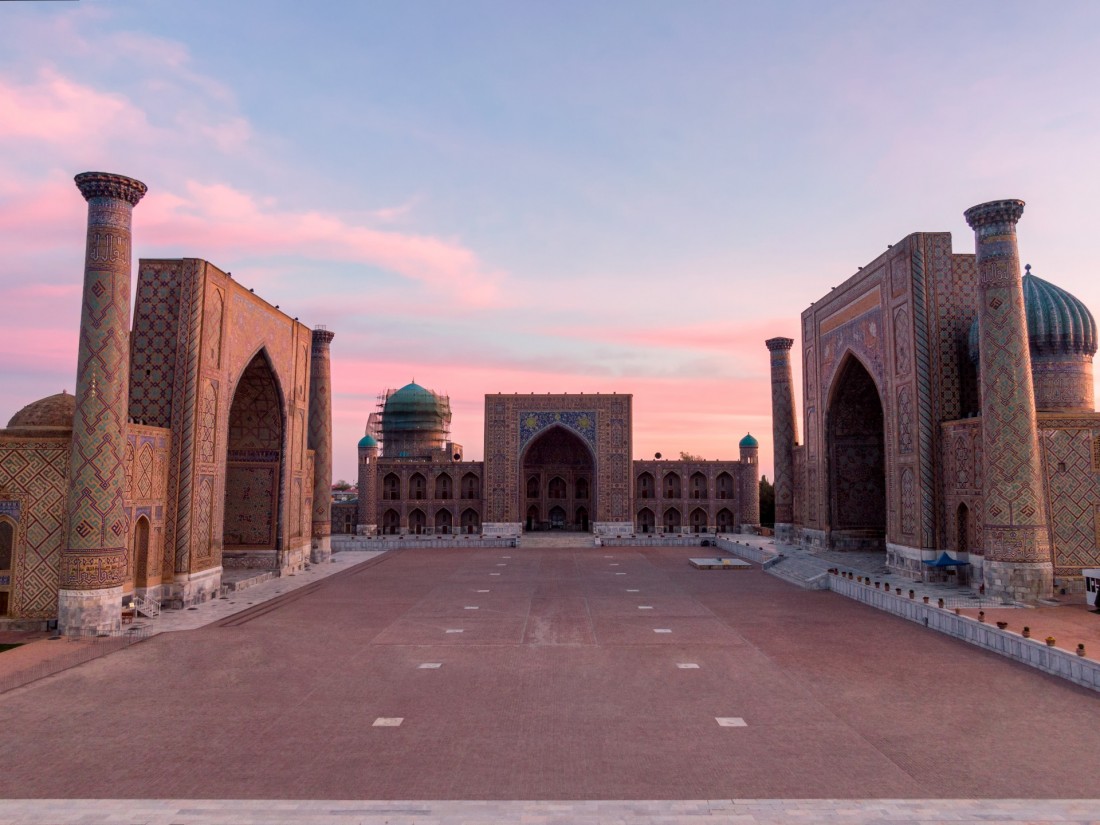 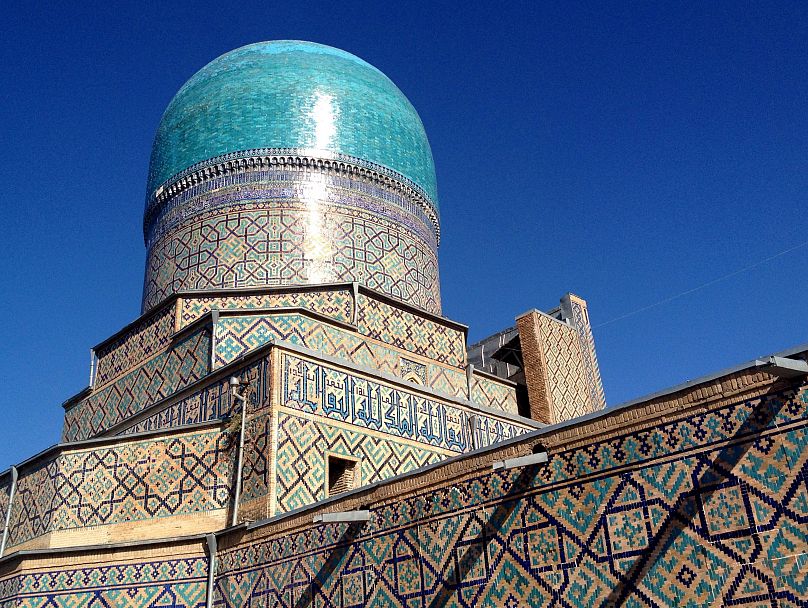 Once a major trading route on the Silk Road, an outward-looking Uzbekistan is celebrating 30 years of independence from the USSR.

Source: Uzbekistan: How is the mysterious country enticing Western visitors? 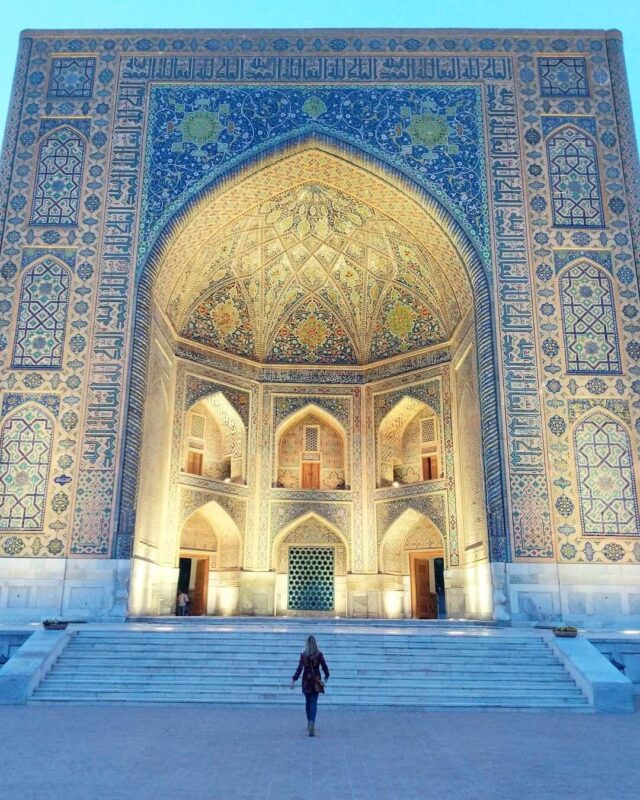 Uzbekistan, a country that boasts of its serene, ethereal and ancient beauty, is an undiscovered gem of Asia that awaits travellers from all across the world to come and serve their vagabond soul a sense of satisfaction. A former Soviet Republic, Uzbekistan is now an independent nation with Tashkent as the largest and capital city of it.

Source: What Makes Uzbekistan An Unsung Hero Amongst Travellers To Asia 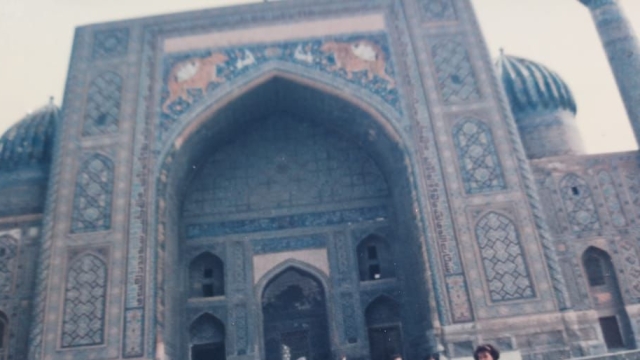 Registan means a sandy place, a desert in Persian language. But Registan of Samarkand is a different story. In the ancient city of Samarkand, ruled by the Timurid dynasty it was the heart of the city.

Source: A Unique story of Samarkand 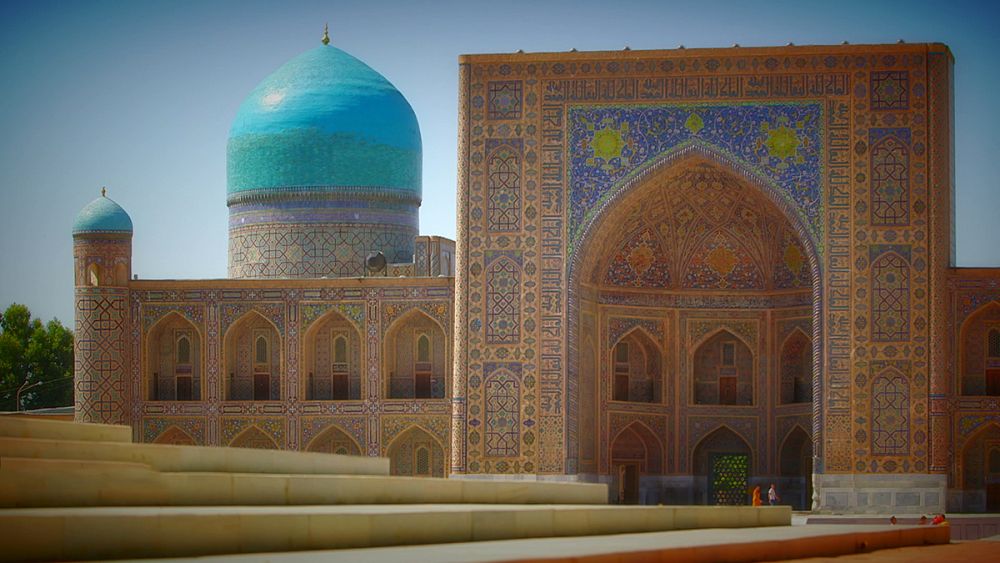 Once a place of Islamic learning, this magestic madrassah in Samarkand dates back to the 1600s…

Samarkand, a window on an ancient empire; Seamus Kearney; Euronews

Source: Samarkand, a window on an ancient empire