STEVE McKENNA is immersed in the exotic delights of Zanzibar…

Many people still don’t know Queen frontman Freddie Mercury was born in Zanzibar. This museum hopes to put the island on the rock history map.

Source: The world’s first Freddie Mercury museum is on an African island

A new book from Assouline celebrates the Tanzanian archipelago. 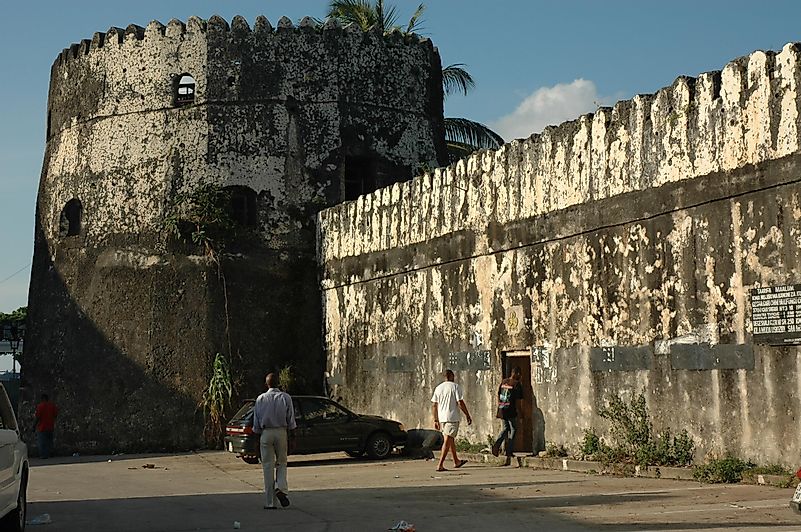 Zanzibar is an archipelago nation off the East African Coast, consisting of four main islands. Here are ten reasons Zanzibar needs to be the next destination on your travel bucket list itinerary.

Source: 10 Reasons Zanzibar Needs To Be Your Next Exotic Vacation Destination 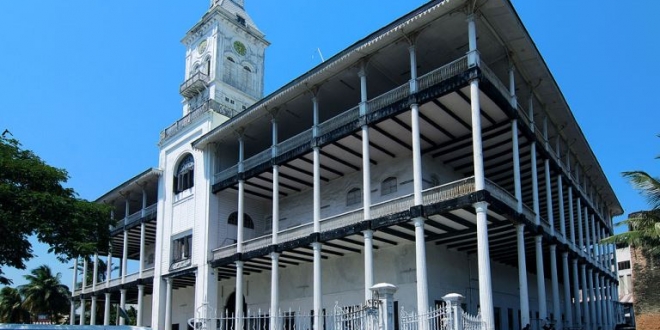 THE government of Zanzibar has secured funding for the restoration of the historical Beit-al-Ajaib (House of Wonders) building which is amongst top tourist attractions in the Isles.

Whether you’re visiting for the beautiful architecture or natural scenery, you’ll find plenty of excellent places to stay, eat, drink, sightsee, and shop… 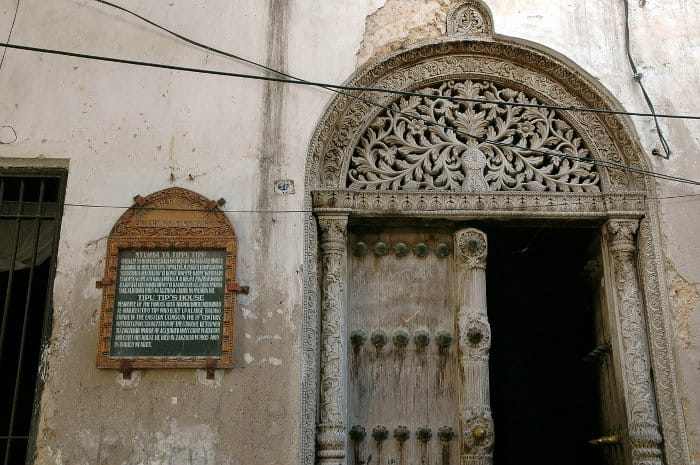 Get inside Stone Town with the complete guide to Africa’s most beautiful town, including where to go, what to see, and why you need to visit Stone Town now.

Source: Stone Town – An Inside Guide to Africa’s Most Beautiful Town Many hotels cluster around these stunning destinations, but a select legion are close enough to capture them…

The extra pressure from increasing visitor numbers on resources is a significant threat.

Source: Will tourism save or destroy Zanzibar?

“Look out!” chef Wollman pulls me out of the way as a cart, laden with watermelon, careens down the narrow stone lane. The sun burns high in the sky; Hindi music and Taarab tunes stream from shop windows; the air is heavy with humidity and the scent of cloves and frangipani flowers.

We’re heading to the Darajani Market at the edge of Stone Town, an ancient maze of alleyways and fine merchant houses that’s classified as a UNESCO World Heritage site. Zanzibar ignites imaginations around the world. And beyond the perfect powdery beaches and turquoise water straight out of Eden, the “Spice Island,” as it’s known, cooks up some of the most exciting cuisine on the planet. Anchored off the east coast of Africa, Zanzibar’s proximity to India and the Arabian peninsula secured the island’s status at the historic center of maritime trade routes. Over the centuries, the distinct Swahili culture that developed here has resulted in a simmering exchange of recipes between Persia, Portugal, Africa, India, Oman and Britain.

The market is a chaotic collision of these cultures.

** Spoiler Alert ** Stone Town in Zanzibar is one of my favourite places on earth.

That means this post is going to involve me repeatedly telling you how totally amazing the whole city is and going on and on about all the incredible things to do there!

But stick with me, because it’s going to be worth it.

Trust me, almost any visit to Stone Town will be the start of a love affair for you too.

For me it’s a love affair that began as soon as I stepped off the ferry from Dar Es Salaam, and that I’ve been unable to shake off ever since.

Issa Haji Ussi, Minister of State, President Office and Chairman of the Revolutionary Council of Zanzibar, told Xinhua on Sunday that the move is one of the strategies aimed at boosting the number of tourists from the current 400,000 to 500,000 in the next three years.

“We’re looking for funds and Oman Government has agreed to support us in refurbishing the Palace of Wonders building located at the stone town of Zanzibar,” the official said, without divulging the total cost of the project.

“Currently, the building houses the Museum of History and Culture of Zanzibar and the Swahili Coast,” the minister said, revealing that the building is dilapidated and needs urgent refurbishment.

Marriott International has signed an agreement with Pennyroyal Gibraltar to debut The Ritz-Carlton brand in the Zanzibar Archipelago. Slated to open in 2021, the 90-room all-suite and villa Ritz-Carlton, Zanzibar resort is near Zanzibar International Airport and the UNESCO World Heritage Site, Stone Town.

“The Archipelago has the potential to strengthen its position as a key leisure destination in the Indian Ocean and to effectively compete with the more established islands of Mauritius, Seychelles and Maldives,” Alex Kyriakidis, president and MD, Middle East and Africa, Marriott International said in a statement.

The hotel will be part of the Amber Resort complex, expected to be the largest mixed-use development in Africa. It occupies approximately 4,324 acres of Indian Ocean coastline in the north east of the island.

I’ll tell you a secret: when I was younger I used to think that Zanzibar was a made-up place. It sounds so exotic, I thought it came straight out of a fantasy novel or children’s storybook or something! How embarrassing. But what joy it brought me to learn as an adult that it was real, and that after I had climbed Mount Kilimanjaro in Tanzania, its beaches would make a perfect place to rest my weary limbs.

After the life-changing trek up Africa’s highest peak, I had three weeks until my flight home. Once I had recuperated, I envisaged moving on from Zanzibar and exploring more of east Africa. However, as usual, my travels didn’t go to plan. I fell head-over-heels with this otherworldly island.

Situated off the coast of Tanzania, the island of Zanzibar features many examples of Swahili architecture.

However, after years of neglect, many of the buildings are crumbling.

Now, a small group of local artisans is fighting to bring back the traditional skills and knowledge needed to preserve these buildings.

Stone Town, the historical part of Zanzibar’s capital, was listed as a cultural World Heritage Site by the United Nations Educational, Scientific and Cultural Organization (Unesco) in 2000.

However, its buildings have been affected by a growing population, increased traffic and the tropical climate of the island.

The use of concrete for repairs, instead of traditional sand and lime mortar, has exacerbated the decline of many buildings such as the palace of Mtoni.