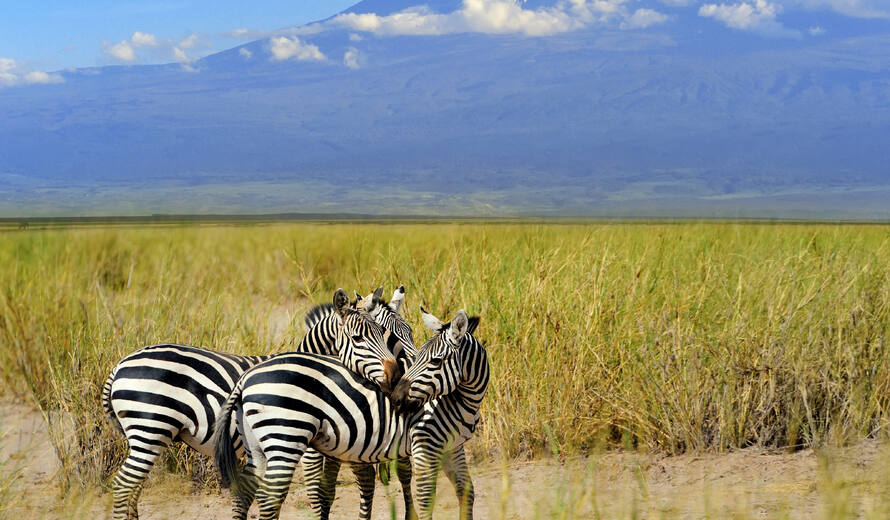 Into the wild: Epic pictures of magnificent beasts in their natural environment; Kavita Majumdar; Business Insider

Mohan Thomas is primarily a self-learnt wildlife photographer, though he has attended one or two photography workshops.His weapon of choice is the Nikon D6, D850 bodies and 600mm f4, 300mm f2.8 and 70-200 f2.8 lenses. Like every photographer out there Thomas believes patience, perseverance and persistence is the only thing that will ensure excellence in this field.It took Mohan Thomas, a civil engineer by profession and wildlife photographer by passion, 12 years to sight a tiger. So much was his joy at the time that he began to weep and was unable to take a single picture.

Source: Into the wild: Epic pictures of magnificent beasts in their natural environment 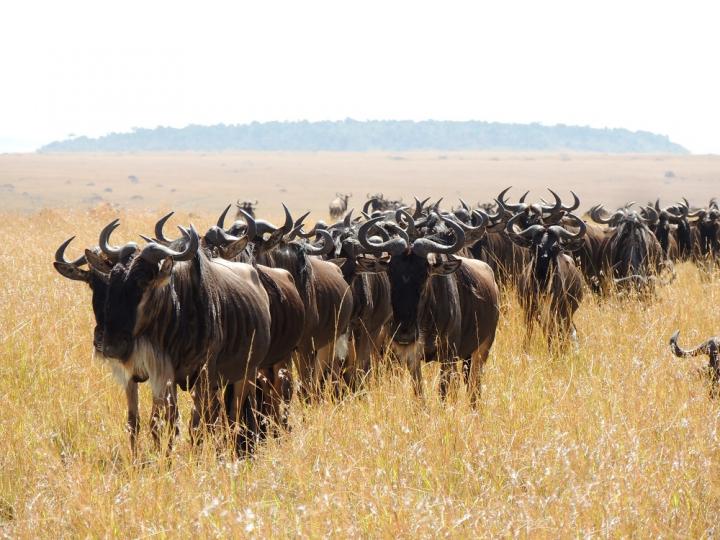 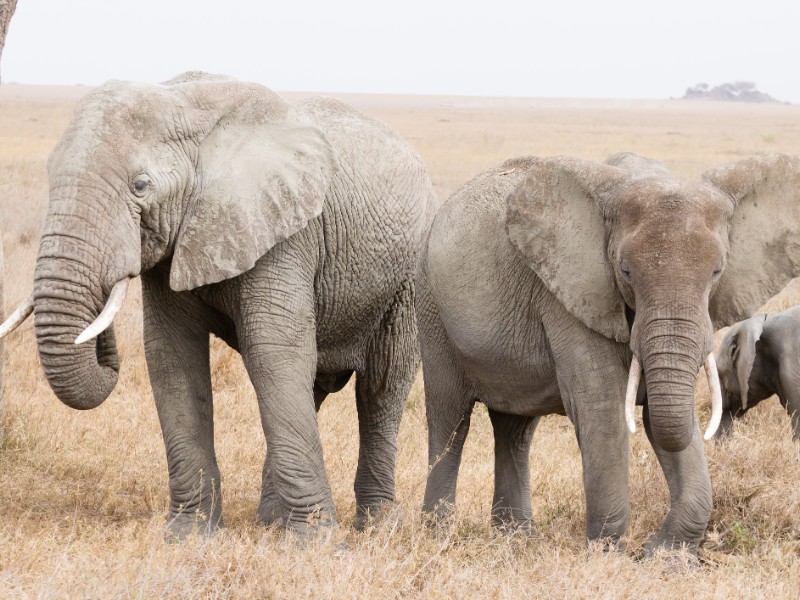 To see wild animals in their natural habitats, it doesn’t get much more exciting than the national parks of Africa. Many travelers dream of a wildlife watching experience in Africa to see the endangered species and fascinating habits and migration patterns of elephants, giraffes, apes, rhinoceros, and much more. In fact, now is a great…

Source: 10 National Parks in Africa for Your Travel Bucket List

They say that some things need to be seen to be believed, and the Serengeti is one of them; Bella English; The Boston Globe 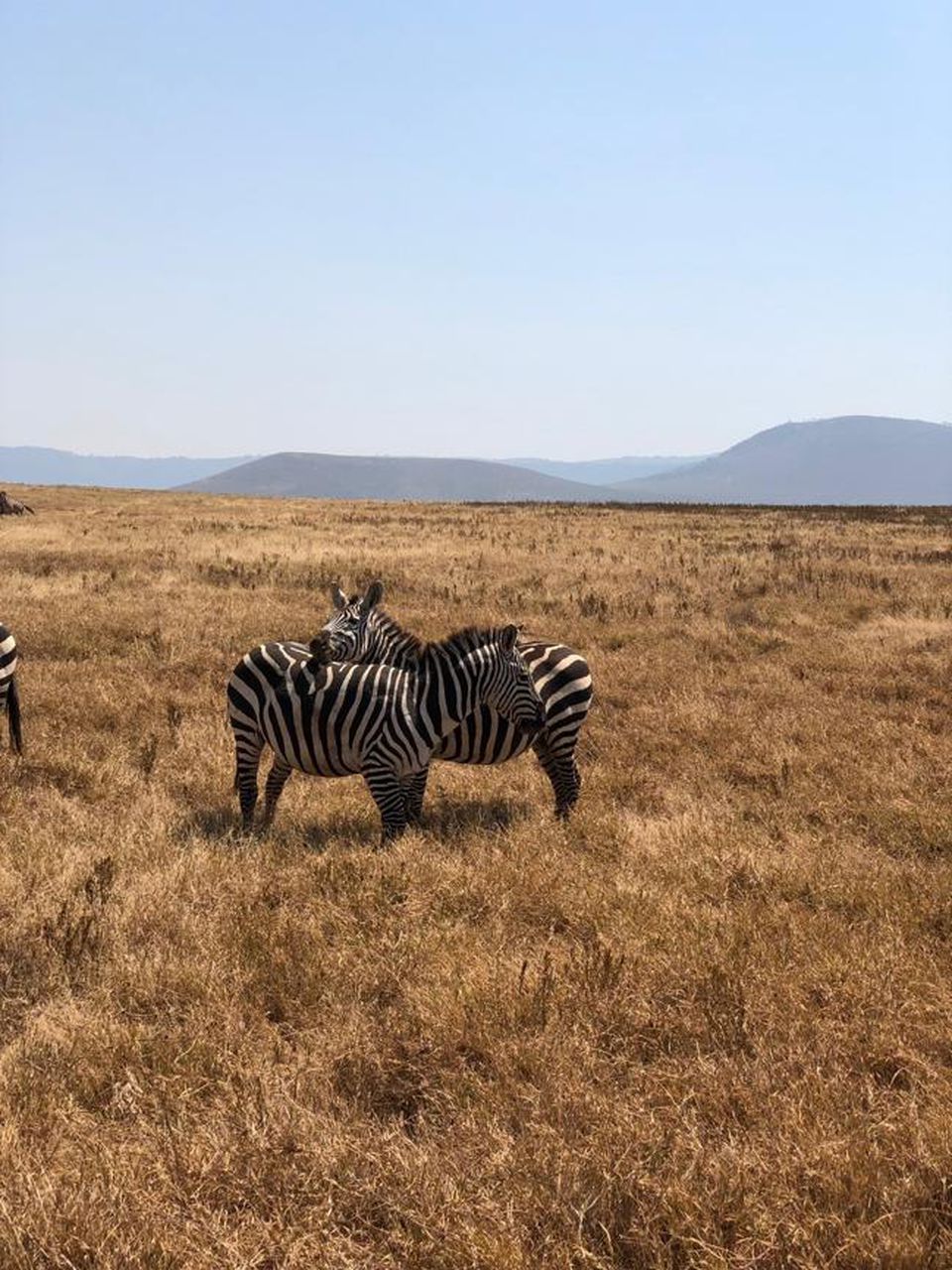 Source: They say that some things need to be seen to be believed, and the Serengeti is one of them – The Boston Globe

They say that some things need to be seen to be believed, and the Serengeti is one of them; Bella English

The most famous game reserve in the world, Serengeti National Park is a UNESCO World Heritage Site, home to 3 million animals, including 3,000 lions. It is called one of the 10 natural travel wonders of the world, where the animals roam freely. 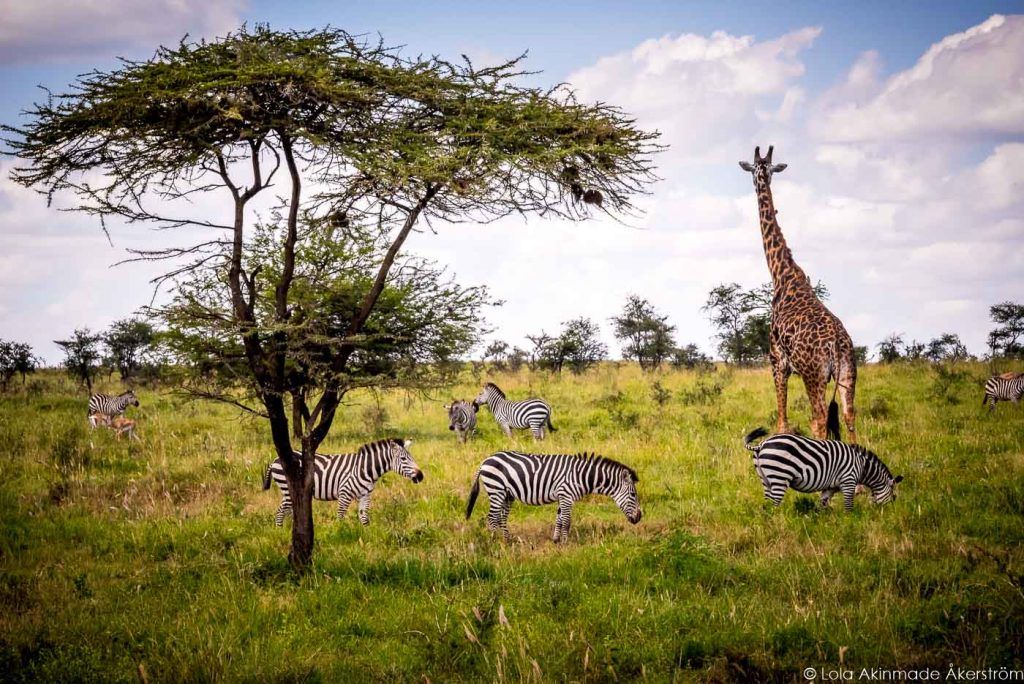 THESE PLACES WILL LEAVE YOU CHANGED

If you’re feeling a serious sense of wanderlust, then 2018 is your year! Nothing satiates a travel-hungry spirit like a trip to somewhere new and amazing. Want to find a travel destination that will give more than just good Instagram pics? Then check out our list of the most incredible locations around the world that are guaranteed to leave you completely transformed in the best way possible!

Not only is Amsterdam the cultural epicenter of the Netherlands, but it’s also home to the one and only Anne Frank house, where the famous young diarist lived in hiding during the height of World War II. Along with an incredible history (including a UNESCO World Heritage site), Amsterdam boasts an incredible art scene. Also, southwest is majestic Keukenhof Park.

It’s time to experience the beauty and diversity of the world’s second largest continent.

I love and miss Africa. It’s where I grew up and I love it so much because of how diverse it is  —  the people, nature, languages and all its cultures. In one continent, you have deserts, beautiful snow-capped mountains, jungles, cities, rivers, thousands of plant varieties, and animal species. There’s never a dull moment, and once you experience it for yourself, you’ll know what I mean.

In the four years that I’ve lived in Singapore, most people I’ve met visit Africa for its national park safaris. All national parks will have a range of accommodation options as well as different types of guided or self-drive tours that cater to every budget.

CNN – From sheltering some of the globe’s most endangered species to showcasing astonishing patterns of migration, Africa’s national parks are among the world’s most spectacular. More and more visitors flock each year to the continents’ parks and reserves, bearing witness to nature on a grand scale and playing a vital role in generating tourism income.

Here are some of the top picks on the continent.

Maasai Mara National Reserve, which has been honored by the World Travel Awards, is named after its ancestral inhabitants, the Maasai people, and is one of the most popular tourist destinations in southwest Kenya. In addition to an impressive population of big cats, rhinos and elephants, it plays host from July through to October each year to one of the world’s more spectacular movements of wildebeest.

14 Of The Best Places To Safari In Africa; Yaya & Lloyd; Hand Luggage Only

One of the best ways to see animals and nature in the wild is on a safari. No zoos, no interaction and most certainly lots of space for us travellers to see some of the word’s most impressive animals in the wild.

If you’re planning a safari, it can be difficult to choose where to actually go – well, this is what I found when trying to book some of ours. The choice can be bamboozling and it can be so difficult to whittle your choices down, especially when there are so many orphanages and zoo like reserves that abuse animals (like this one here in Sri Lanka).

Recently we went on safari in Kruger National Park, Addo National Park and also in Nepal and Sri Lanka. All were incredible experiences that were all quite different and unique.

Yet despite their recognized value and protected status, the report found that illegal poaching, logging and fishing occur in almost 30 percent of natural and mixed World Heritage sites, driving endangered species to the brink of extinction and putting the livelihoods and wellbeing of communities who depend on them at risk.

According to the report, what’s going on here is not just unsustainable practices in fishing and logging, but criminality.

“Between 1970 and 2012, global wildlife populations declined by nearly 60 per cent on average, and illegal harvesting of species was one of the main drivers for this decline”, authors wrote.

There are large economic interests in bringing an end to such illegal activities, especially inside world heritage sites, WWF said.

WWF’s wildlife policy manager, Colman O’Criodain, told Agence France-Presse that the vaquita, the world’s smallest porpoise, is most at risk of extinction.