Artifacts to be displayed in “archeo-park’ near Selimiye Mosque; Hurriyet Daily News 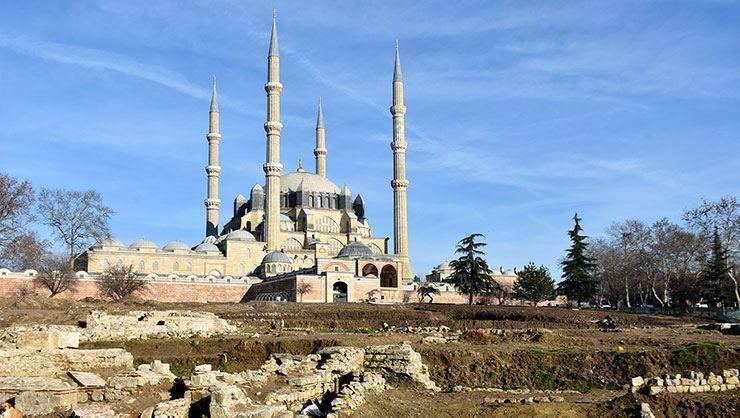 All historical artifacts unearthed in excavation sites nearby the Selimiye Mosque in the northwestern province of Edirne will be displayed in an “archeo-park,” which is currently under construction.

Source: Artifacts to be displayed in “archeo-park’ near Selimiye Mosque – Turkey News 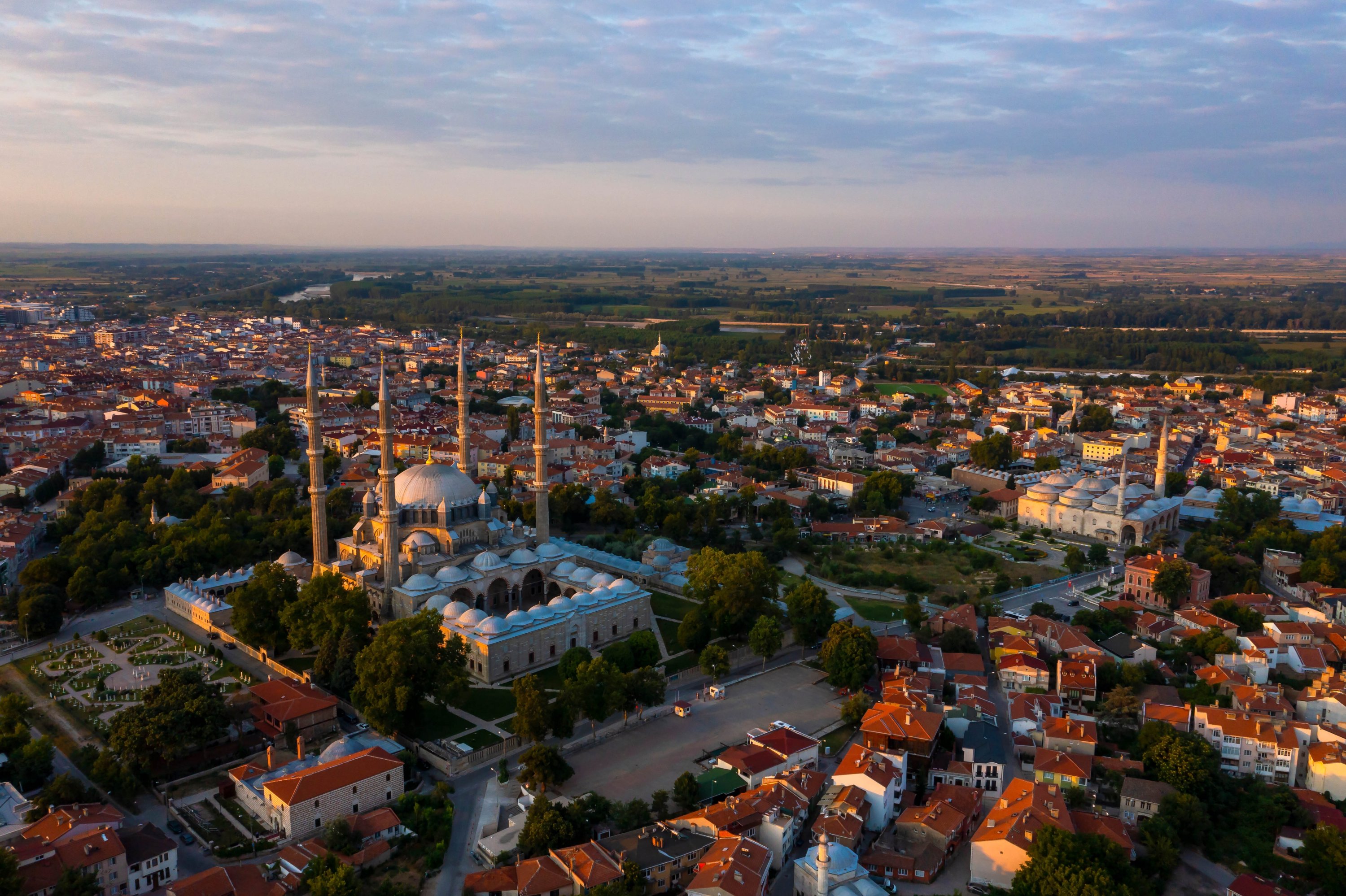 Turkey is a land of incredible travel opportunities and home to many world heritage sites. Here is a chance to explore the country’s wonders…

10 Top-Rated Things to Do in Edirne, Turkey; Jess Lee; PlanetWare 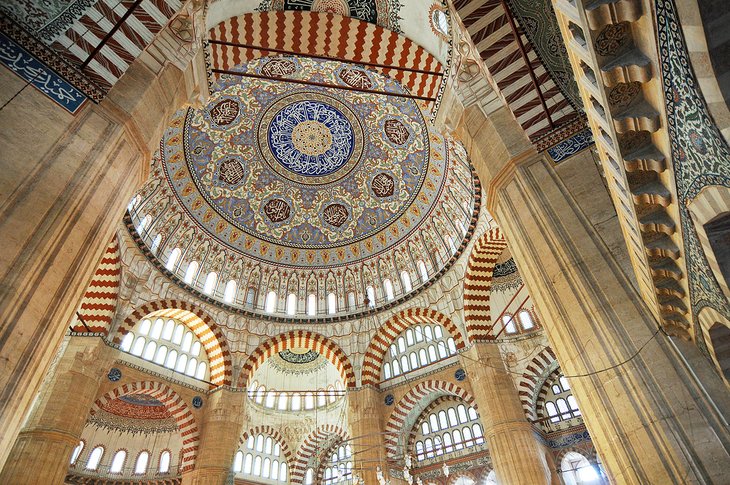 Source: 10 Top-Rated Things to Do in Edirne, Turkey | PlanetWare 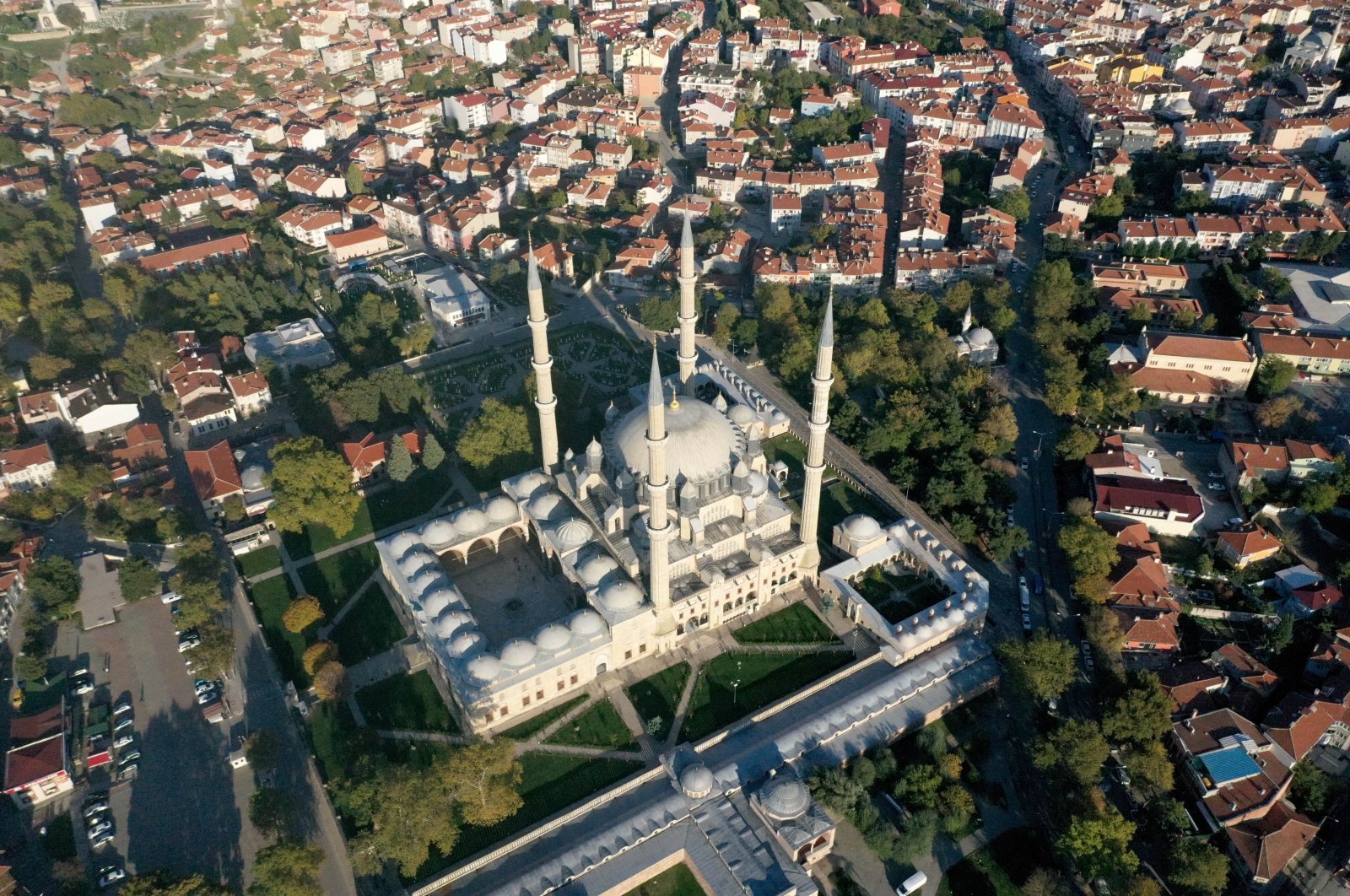 Edirne, the city of history and culture; Hurriyet Daily News Welcoming thousands of local and foreign tourists every year with its deep-rooted history and potential in the field of faith tourism, Edirne is on the UNESCO World Cultural Heritage List with its Selimiye Mosque and its Social Complex…

Source: Edirne, the city of history and culture 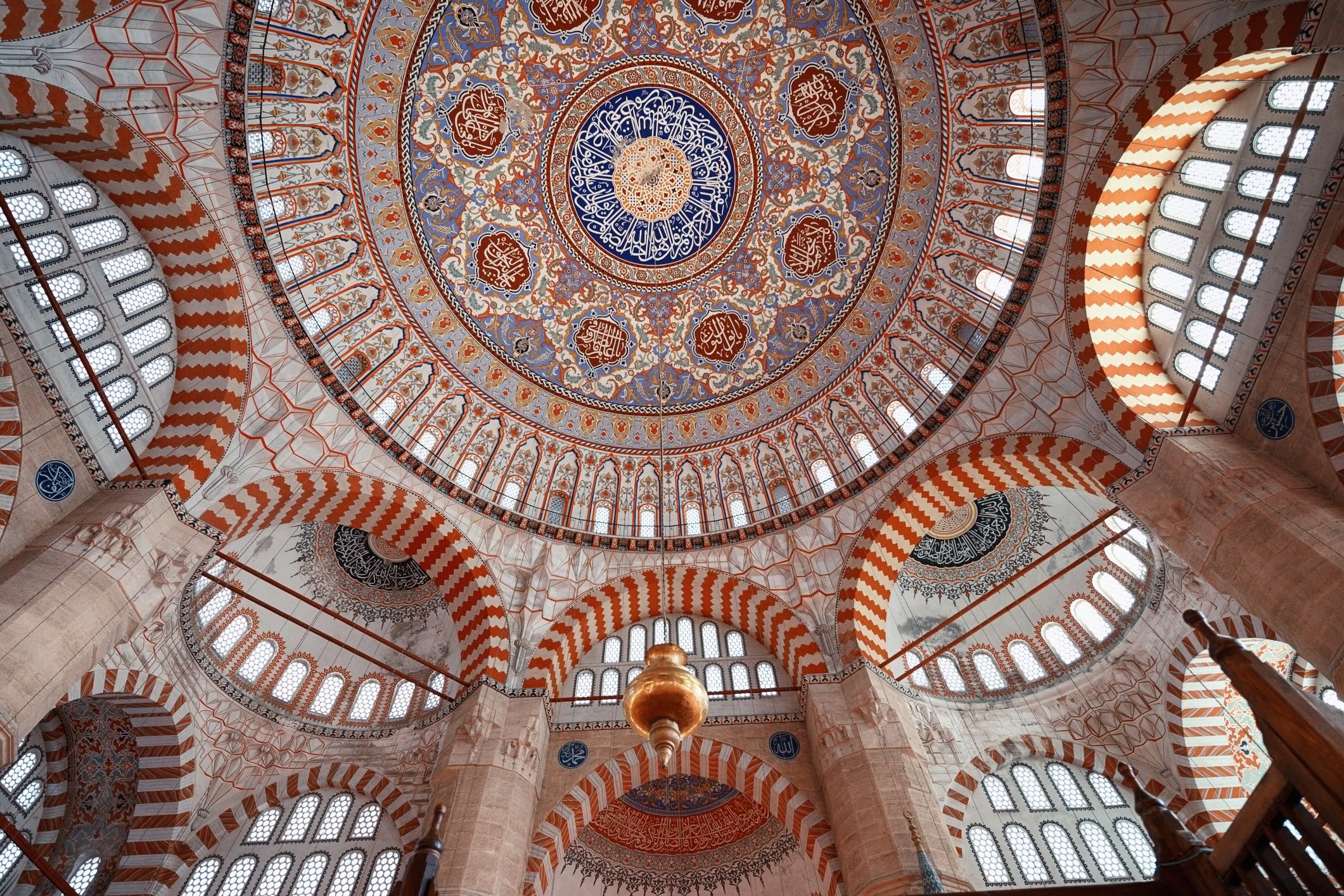 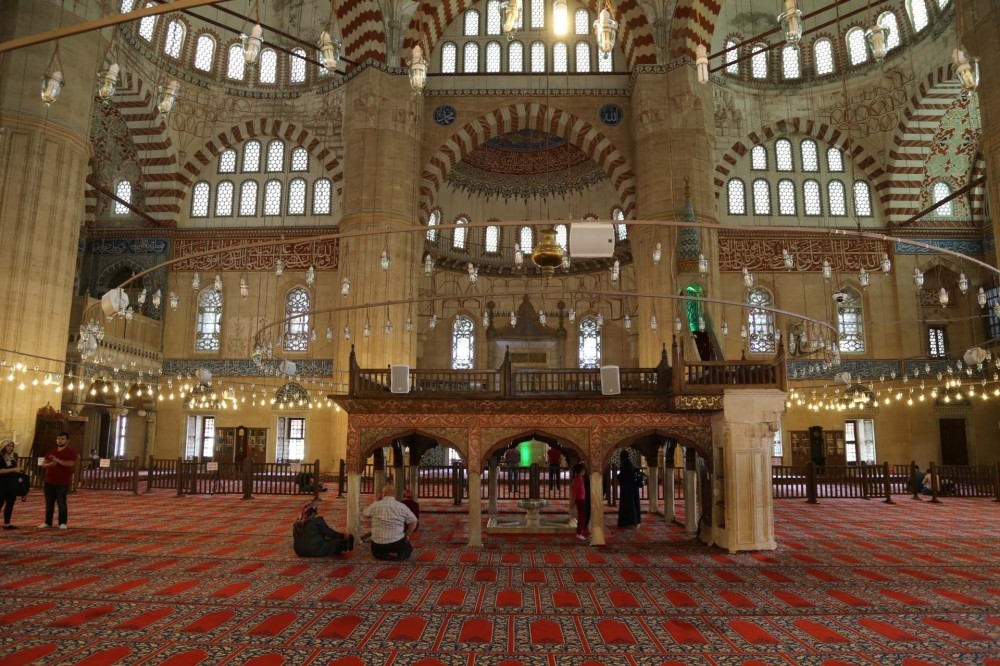 Selimiye Mosque, a masterpiece of Mimar Sinan’s mastery period as well as Ottaman-Islamic civilization, is admired for new meanings attributed to its structure and its architecture

It is rumored that Prophet Muhammad appeared in a dream to Ottoman Sultan Selim II and pointed to Edirne to build the Selimiye Mosque; thus, Selim ordered the structure to be built in Kavak Square.

It took six years to construct the Selimiye Mosque, which was designed by Mimar Sinan. He called this work of art, which he built for the 11th Ottoman Sultan Selim II, “My masterpiece.” It is unsurpassed in terms of architectural and aesthetic value and was built at a time when Turkish-Islamic civilization had reached its peak in the Ottoman Empire. The historic mosque is admired by visitors and art historians and has tremendous significance. 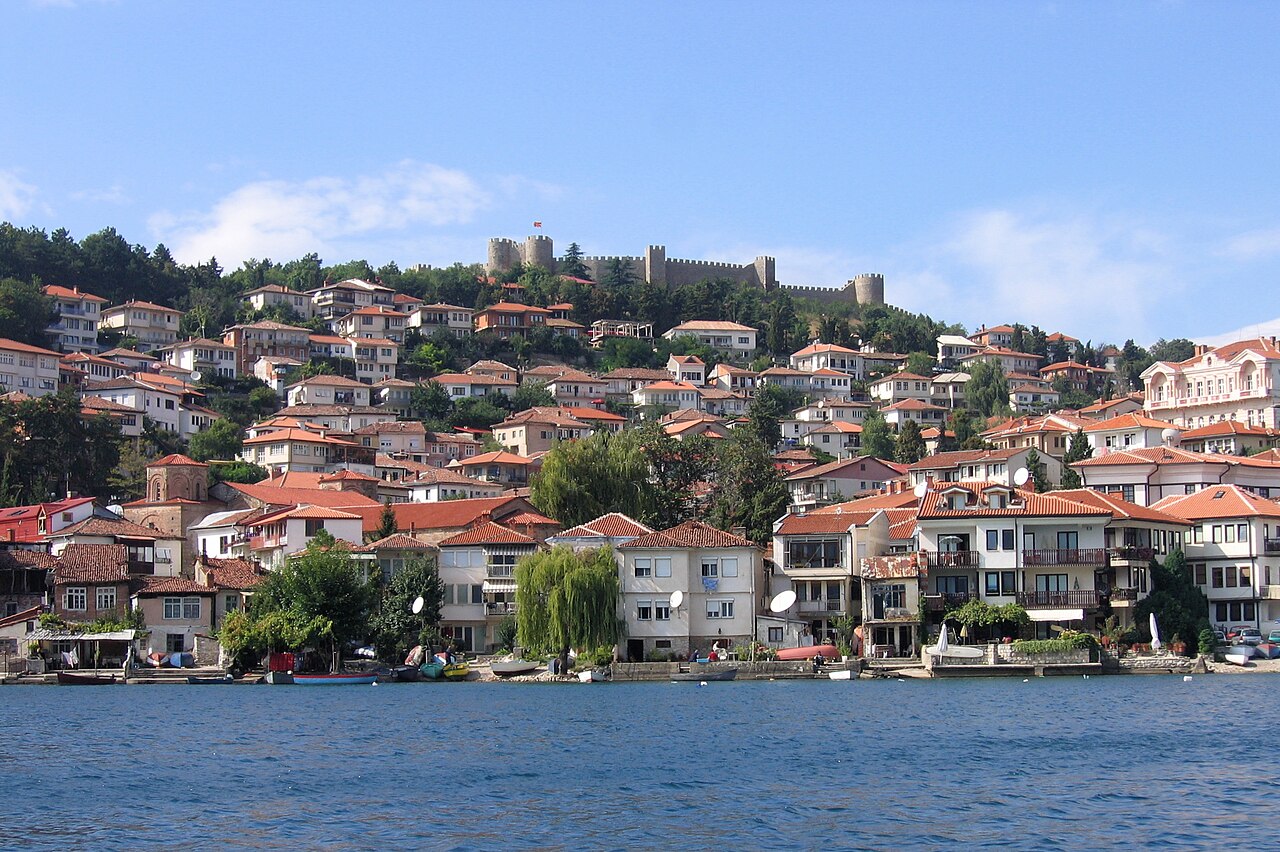