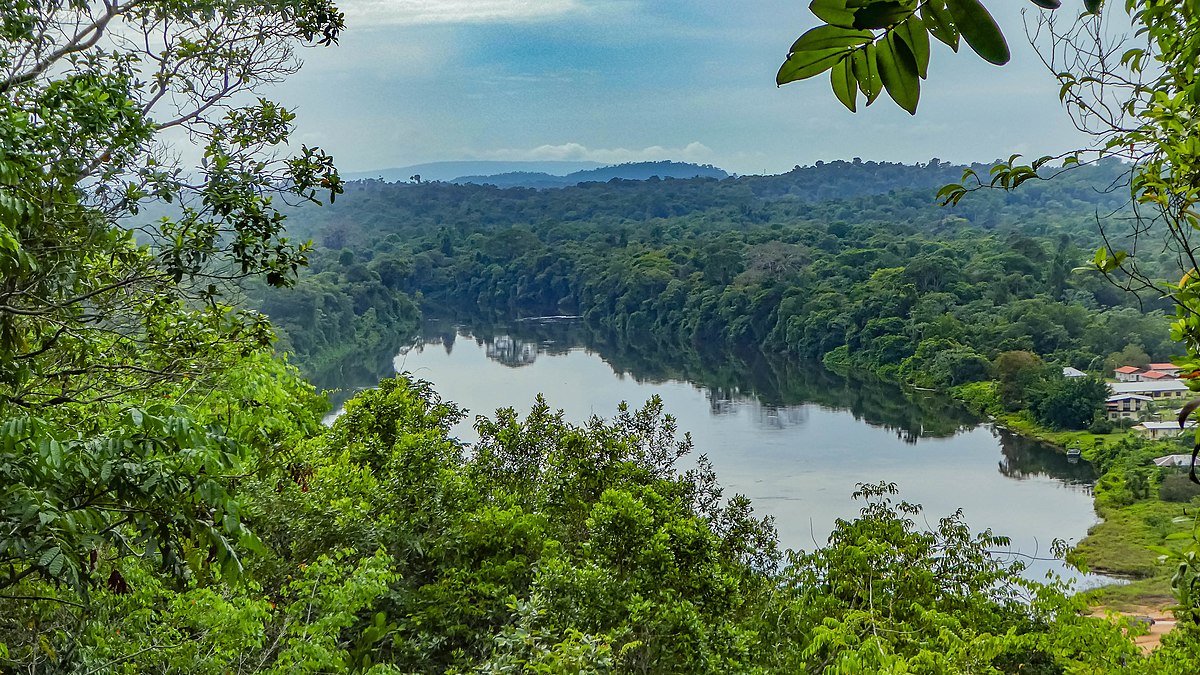 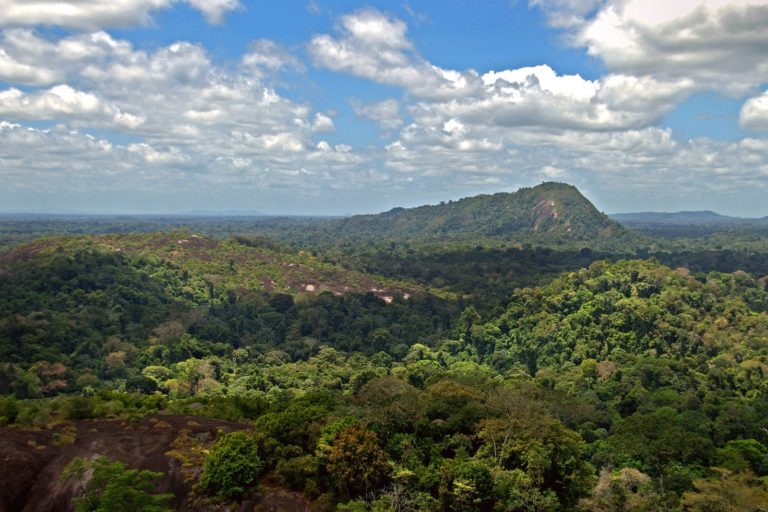 In mid-June 2012, a few months after she started monitoring the jaguars inside Brownsberg Nature Park in Suriname, biologist Vanessa Kadosoe saw Amalia for the first time. Through the pictures from a camera trap, she observed the little jaguar cub walking beside her parents, Máxima and Willem Alexander, the monarchs of the jungle until then.

These are the world’s most tree-covered countries; Katharine Rooney; WeForum 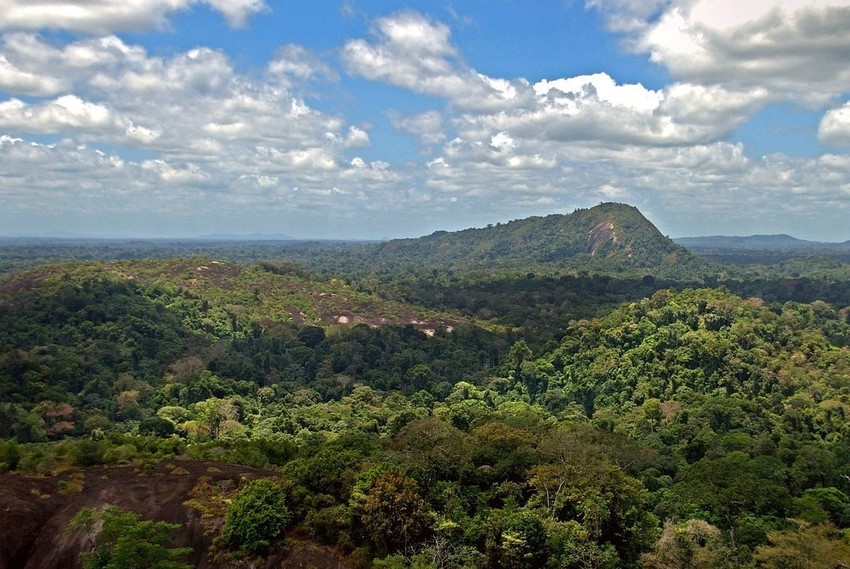 Forests play a vital role in managing climate change, and some of the most densely covered nations are working hard to ensure they can continue to do so.

Source: These are the world’s most tree-covered countries

The Central Suriname Nature Reserve protects large areas of tropical forests and rivers and the flora and fauna therein.

In 1998 the government of Suriname and the American nonprofit environmental organization Conservation International came together and created the Central Suriname Nature Reserve by combining three already existing nature reserves in Suriname, Elierts de Haan Gebergte, Ralleighvallen and Tafelberg. Two years later in 2000, the Central Suriname Nature Reserve was designated as a United Nations Educational, Scientific and Cultural Organization (UNESCO) World Heritage Site because of the nature reserve’s impeccable tropical rain-forest ecosystem. Currently, the Central Suriname Nature Reserve spans 16,000 square kilometers (6,178 square miles) of land that is made up of lowland and montane primary tropical rain-forest, as well some sections of the higher elevation areas of the Guiana Shield, which are known as the Guyana Highlands.