What is biocultural diversity, and why does it matter?; Peter Bridgewater & Suraj Upadhaya; Conversation 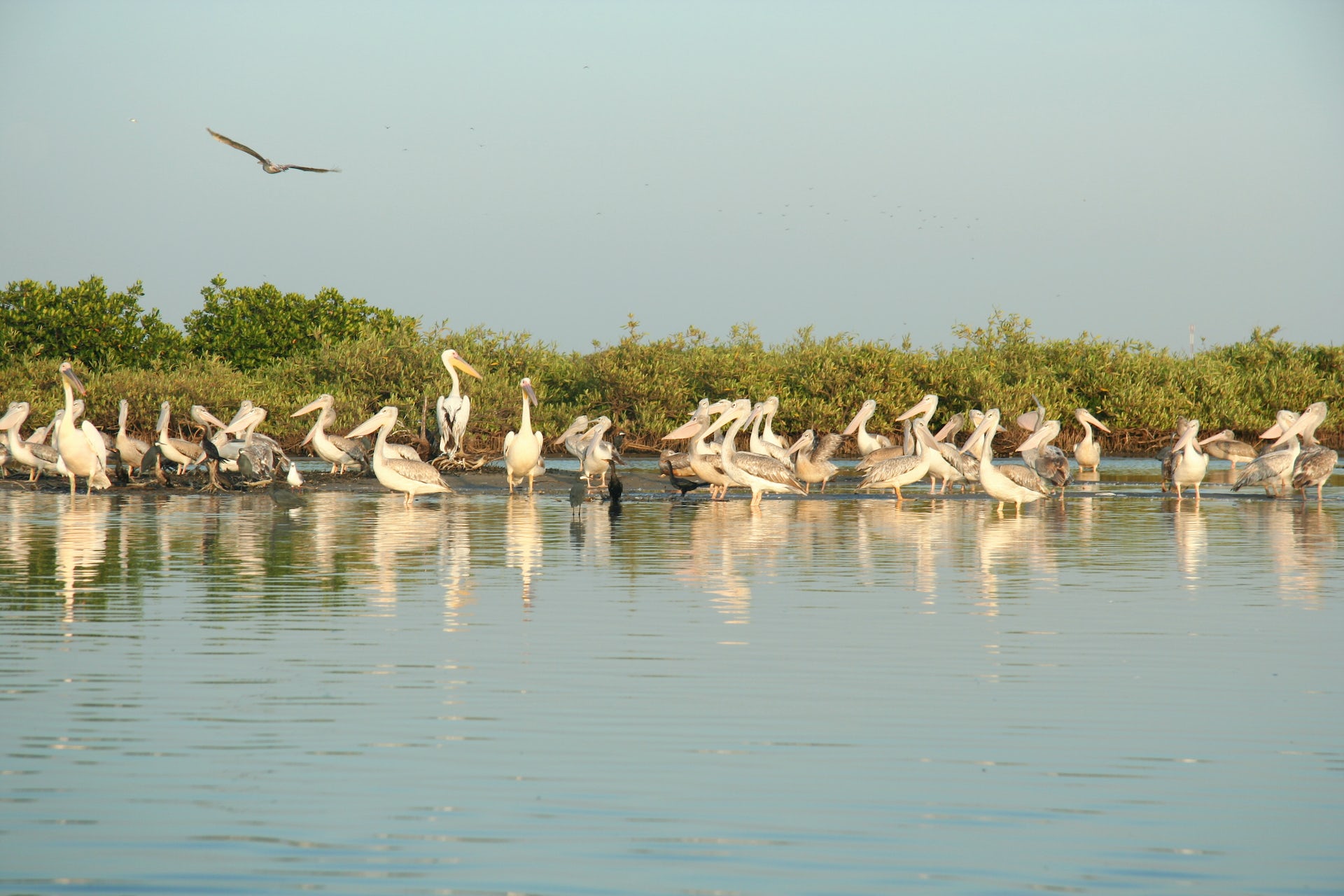 Ecosystems thrive in places where human connections with nature go back generations.

Source: What is biocultural diversity, and why does it matter? 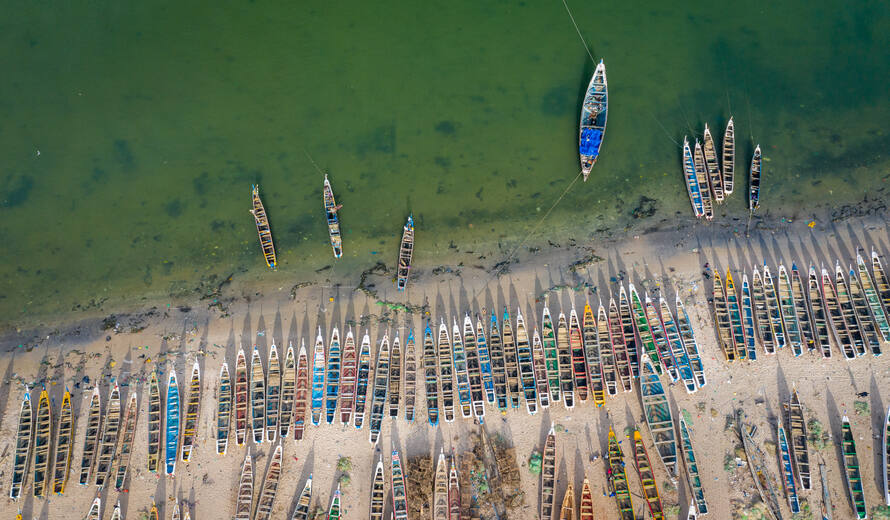 Senegal’s Siné Saloum Delta is a biodiversity hotspot. Just 180 kilometers south-east of Dakar, the UNESCO world heritage site covers some 180,000 hectares, comprising wetlands, lakes, lagoons and marshes, as well as sandy coasts and dunes, terrestrial savannah areas and dry, open forest. It’s home to 400 species and plays a vital role in flood control and regulating the distribution of rainwater for the local people and wildlife.

But due to drought, climate change and the uncontrolled logging of mangrove forests, the ground’s salinity has shot up – threatening the livelihoods of thousands of people living there. One of them is Khadiome Ndongue, a resident of Sadio Ba near the west coast town of Foundiougne.