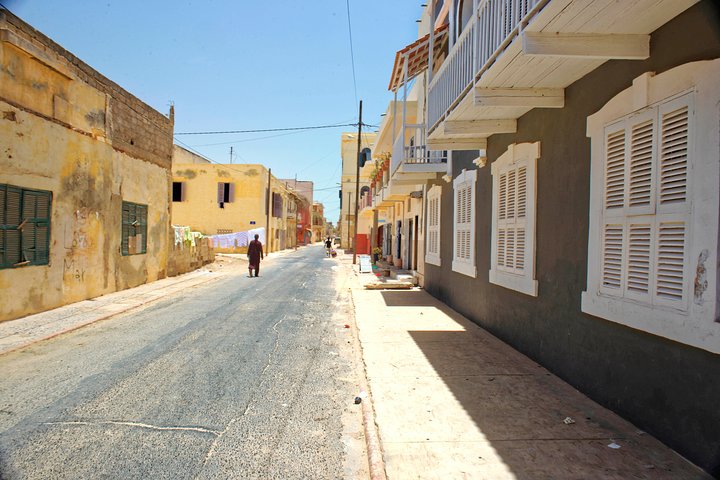 Senegal’s old capital on the frontline against rising sea… 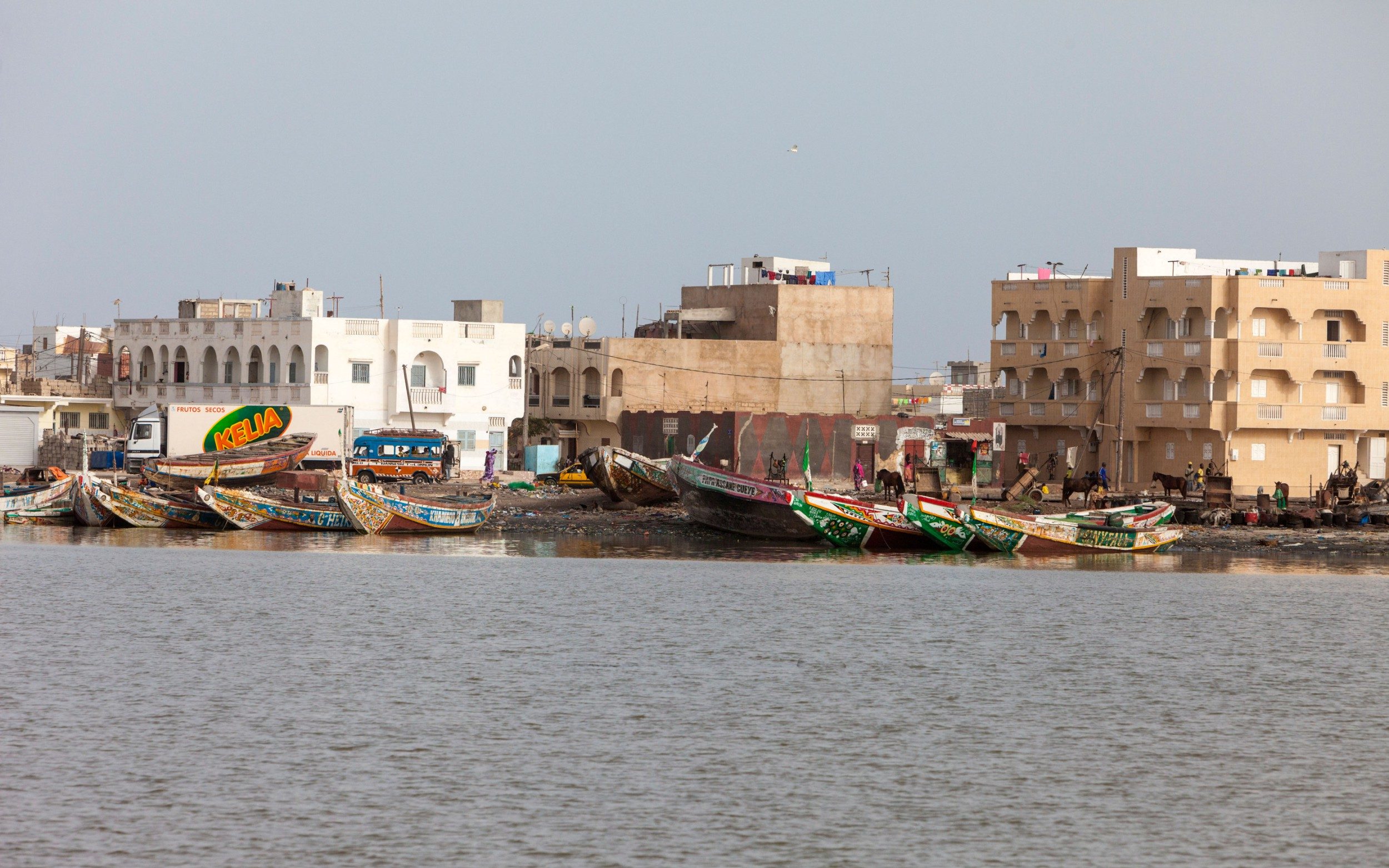 Source: Swallowed by the sea: Senegal’s historic slave port teeters on the edge of environmental disaster

How the ‘Venice of Africa’ is losing its battle against the rising ocean; Monica Pronczuk; Guardian 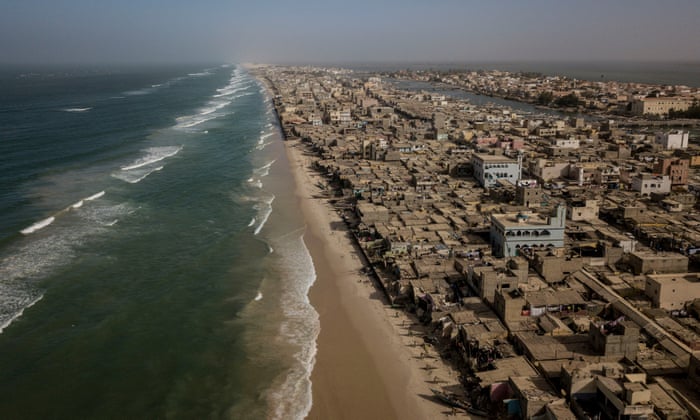 Saint-Louis, the old colonial capital of Senegal, faces a flooding threat that has already seen entire villages lost to the Atlantic…

Source: How the ‘Venice of Africa’ is losing its battle against the rising ocean

Nineteen extraordinary places were added to UNESCO’s World Heritage list this week, including Buddhist temples in South Korea, the forests and wetlands that form the ancestral home of the Anishinaabeg people in Canada, and the ancient port city of Qalhat in Oman. But amongst all the congratulations 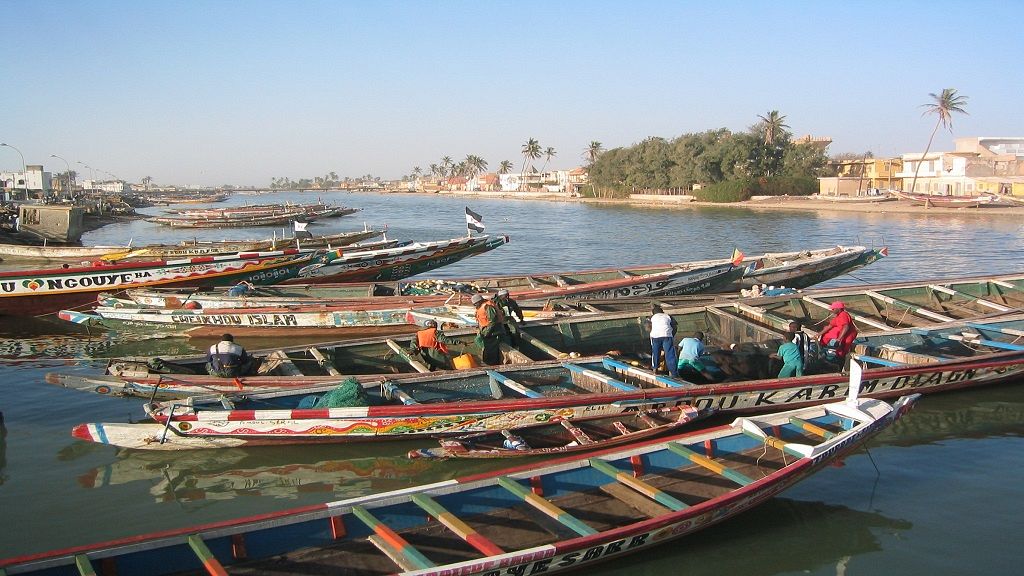 Ambient beaches, palm trees, and a sunny climate are just a few elements that place Saint-Louis, which is the third city in Senegal, a major tourist attraction. With its many ancient buildings, this city is in addition classified as the world heritage site by the UNESCO.

Saint-Louis is a city deeply rooted in history by both Africans and Europeans. Unfortunately as many secondary cities in Africa, it has not been accorded special attention just like capital cities, and little has been done to improve its infrastructure.

Tourism enables people to improve the image of such secondary cities in Senegal often ignored by governments. Tourism has lead to thousands of employment thus enhancing the per capita of such cities.