Inside the European royals’ most lavish palaces with gold statues & chandeliers; Becky Pemberton; The Sun 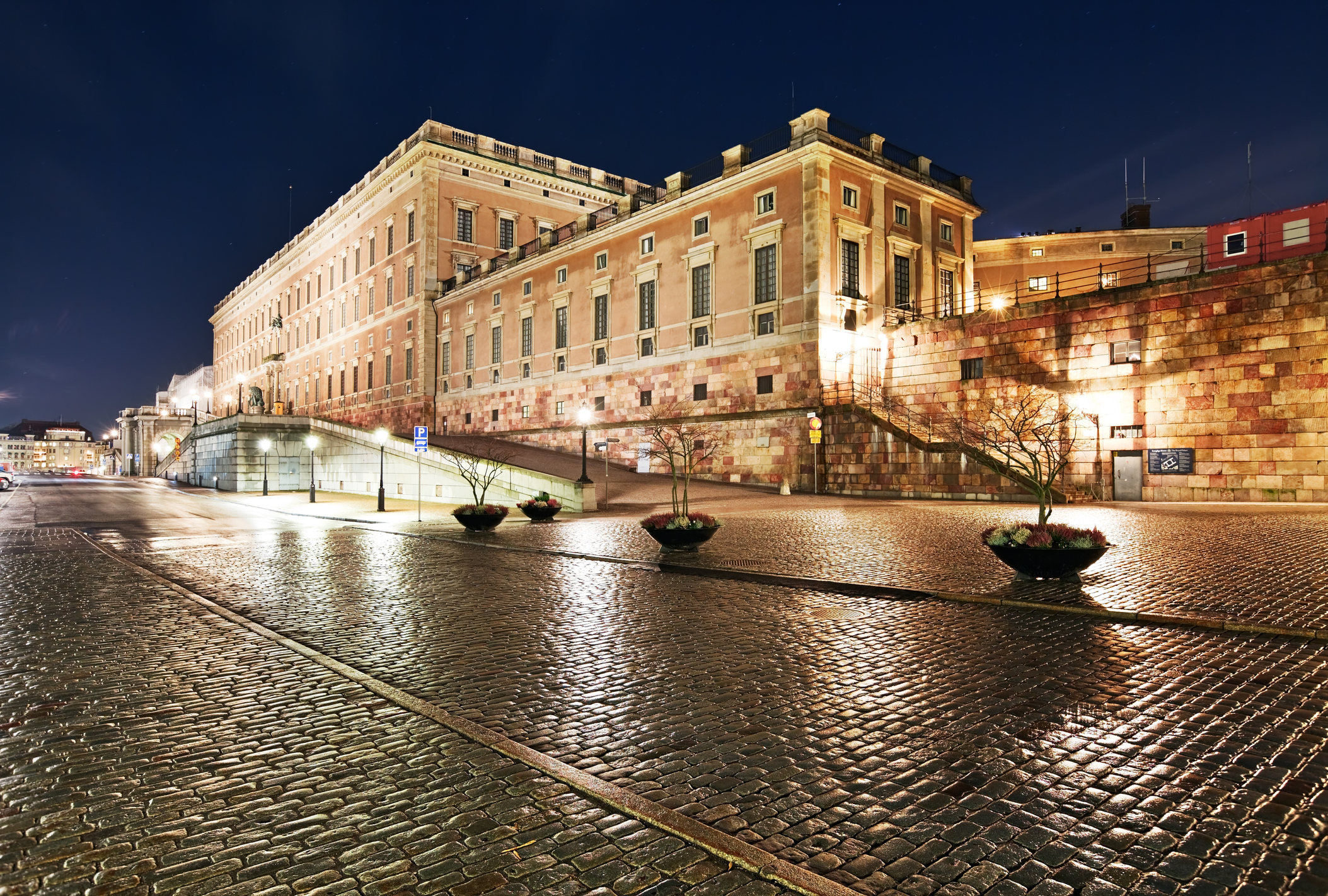 BRITAIN has Buckingham Palace and Windsor Castle, but Europe is peppered with a number of stunning royal residences that lure tourists from around the world. From fairytale palaces to impressive homes with golden statues, these castles truly are picture perfect.

Source: Inside the European royals’ most lavish palaces with gold statues & chandeliers

Sweden is an incredible place to visit when in northern Europe. Swedens stretches up into the Arctic Circle, borders Norway, Finland and is easily accessible from Denmark. Famous for ABBA, Ikea, meatballs and Vikings, Sweden has more to explore than flatpack furniture. There is an incredible diversity of landmarks in Sweden. Approximately 63% of Sweden is covered in forests, giving the landscape a beautiful and wild feel. Within these forested landscapes, moose roam freely. Sweden also has more than 90,000 lakes. Sweden is a pioneer of renewable energy sources, with more than 50% of the country powered by alternative fuels. 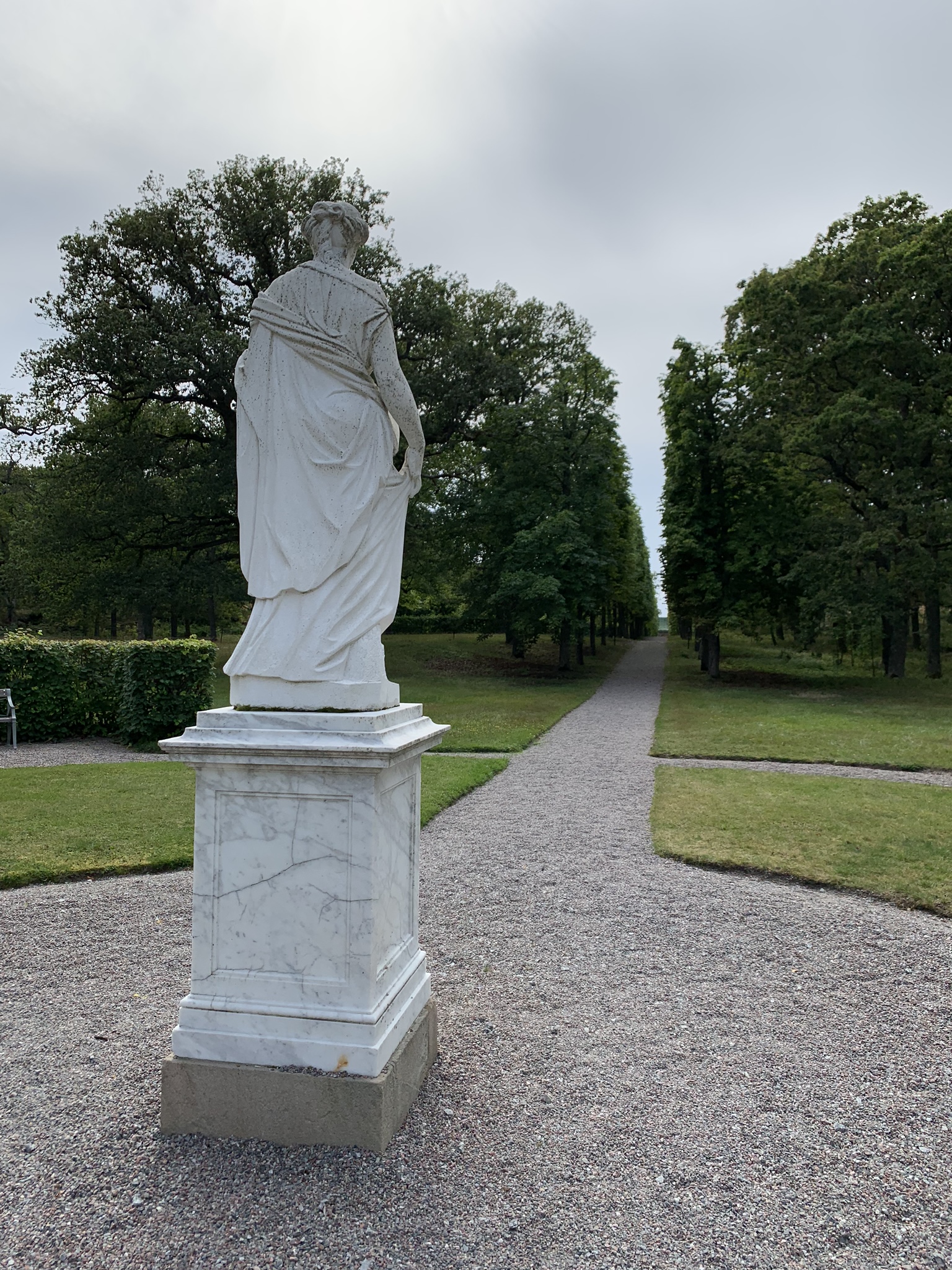 The private residence of the Swedish Royal Family, Drottningholm Palace, was built in the 1600s and is listed on UNESCO’s World Heritage list. The Swedish Monarchy says that it is the “most well-preserved…

The Most Amazing Royal Homes Around The World; TrendChaser From Buckingham to Phnom Penh, check out the most amazing places royalty has called home!

Source: The Most Amazing Royal Homes Around The World

16 Things You Have To Do In Stockholm, Sweden; Yaya; Hand Luggage Only 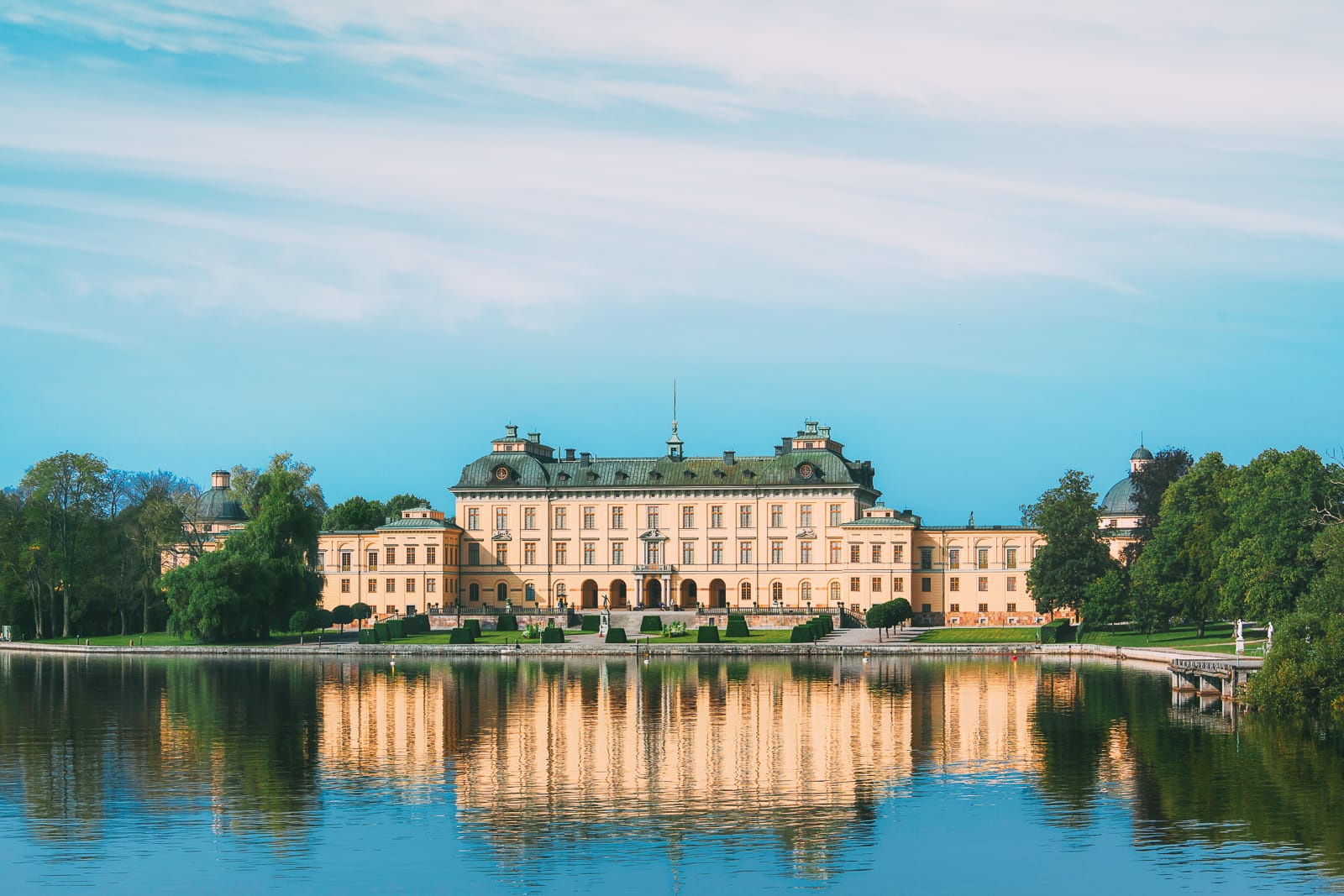 When it comes to European cities to visit, it probably comes as no surprise that Stockholm is ranked rather highly on the list.

Alas, like most Scandinavian cities,  it isn’t the cheapest to visit and so it tends to get overlooked for more Southern European cities (like Lisbon, Paris, Madrid… etc – I could go on and on here but you get my drift).

Thing is though, Stockholm is definitely worth adding to your list of cities to visit, especially so seeing as there are new airline routes constantly being added which opens up access to this amazing city like never before.

The Swedes are also the Kings and Queens of work-life balance and it’s never more apparent than in the city of Stockholm, which makes it the perfect place for a long weekend jaunt.

Visiting Drottningholm Palace with kids: Is it a good idea?; Dan Miller; Points with a Crew

How to get to Drottningholm Palace

Stockholm, the capital and largest city of Sweden, offers a wealth of tourist activities.

Stockholm is the Swedish capital and covers an area of 73 square miles spread across 14 islands. It is one of the most visited cities in Scandinavia partly due to its world-class infrastructure and accommodation within the city. However, it is the city’s numerous historical and modern attractions which truly leave visitors impressed.

The Stockholm metro is the main transportation system used to get around the city of Stockholm. The 65.7 mile-long metro system was opened on October 1, 1950 and ferries over 300 million passengers per year. It is unique for its display of artwork, as it is actually considered to be the longest art exhibit in the world with 68.3 miles of the metro decorated with beautiful forms of art.

Drottningholm Palace may not be the most famous royal residence in the world, but it certainly is storied. Not only is the palace, which sits in a suburb of Stockholm and serves as a private residence for the Swedish royal family, a UNESCO World Heritage Site, it also plays host to one of the most famed opera festivals in the world. But it’s not architecture or history that’s put the castle in the spotlight: The Local reports that Sweden’s Queen Silvia insists the castle and its grounds are haunted.

“There’s a lot of history here. There are also little friends…the ghosts,” the queen said in a documentary that aired on Thursday. “They’re all very friendly, but you sometimes feel like you aren’t alone.”

A palace used by Sweden’s royal family is haunted, according to Queen Silvia.

But the queen says there is nothing to be afraid of as the phantoms at their private residence Drottningholm Palace are “pretty friendly”.

Silvia told a TV documentary that “there are ghosts, many” and says, “you feel you get a little excited” when talking about them.

She added: “You sometimes feel that you’re not completely alone. It’s really exciting but you don’t get scared.”

The palace, originally built in the 16th century, is located near Stockholm and is the permanent residence of Queen Silvia and her husband King Carl XVI Gustaf.

The palace is listed on the UNESCO world heritage list and has been the royal family’s residence since 1981.