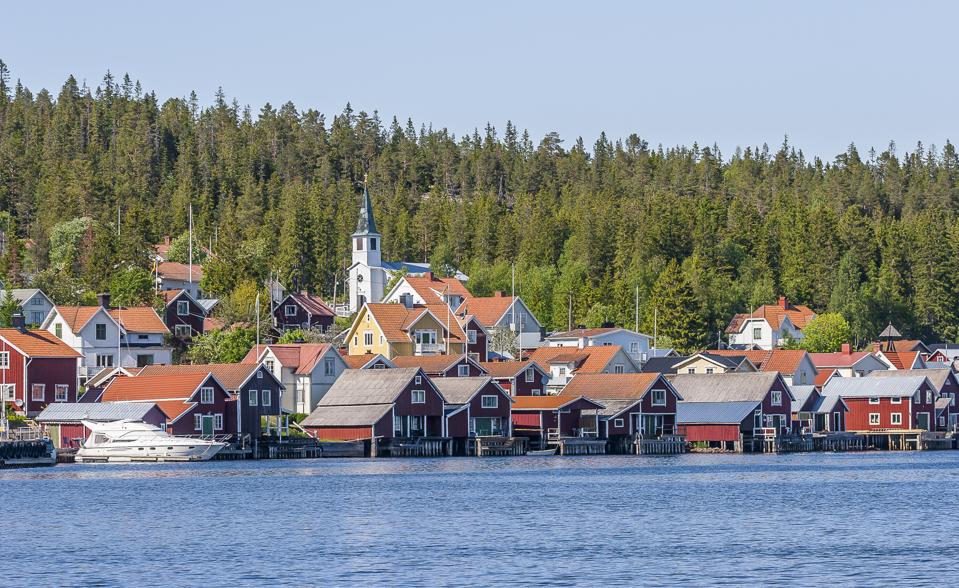 Northern Europe road trips: Explore the best nature in Scandinavia and the Nordic countries from the road. Here are five of the best road trips in the region.

Source: 5 Awesome Road Trips In Scandinavia And The Nordics 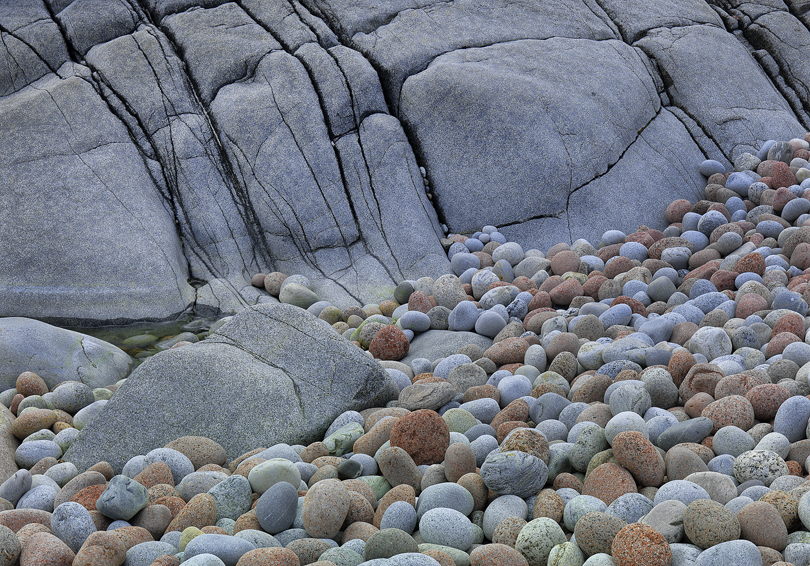 In 1990 I visited the Ansel Adams Gallery in Yosemite National Park. I was eager to see some powerful American landscape photographs. In their collection of work by the American masters, they had several dye transfer prints by Eliot Porter and for a very decent amount of money. However, at this time in my life, I was not ready for Eliot Porter. I simply did not appreciate the subtle content of his intimate landscapes. I was just too naive in my own photography and too much of a freshman to understand the quiet whisperings in Porters photography. Like many young photographers, it was the dramatic landscapes in ”Hallelujah Light” which attracted me. Hence my disappointment. Today I have turned 62, which today is supposed to be the new 40 (I doubt though) and have matured in the intimate direction and I really wish I had bought one of Porters dye transfers that day in Yosemite 26 years ago.

Intimate landscapes have over the years gradually become my own passion. I am also no longer waiting for dramatic sunrises. I prefer to spend these early hours in my bed. 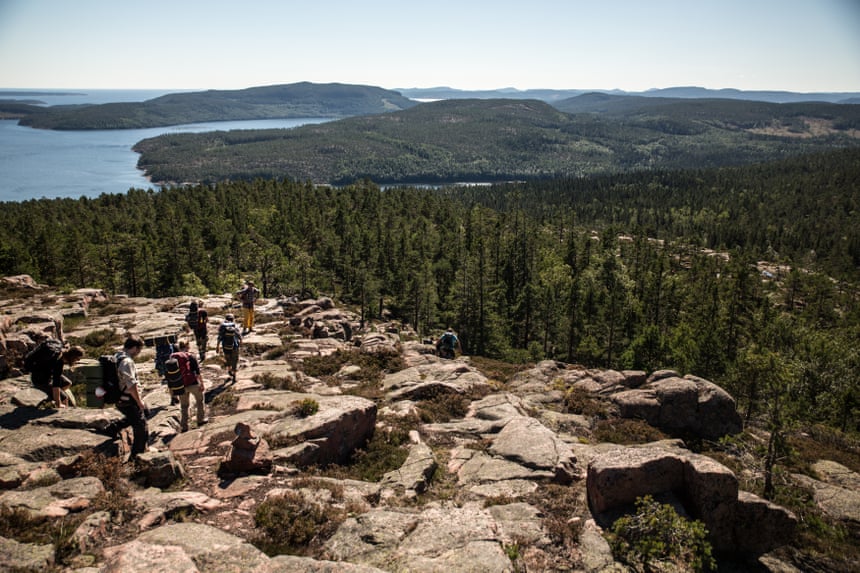 Since the ice age, a chain of islands in northern Sweden has been emerging from the sea, creating a beautiful, if bizarre, wilderness for walkers, campers and kayakers.

From the sea shore, the path had been rising steadily up the hillside, twisting and turning through thick forest, when suddenly it opened up on to a vast clearing of cobble-sized stones. I had spent the previous hour sweating up the mountainside, yet it felt as if I were back on the coast, staring across a rocky beach at low tide.

I wasn’t too far wrong: this was in fact an ancient seabed, one of many bizarre features of the Swedish High Coast – in the Gulf of Bothnia, the topmost part of the Baltic Sea, 500km north-east of Stockholm. Did you know Sweden’s High Coast is a Unesco World Heritage Site? Danny Chapman tracked down the five beauty spots you must visit in this stunning north-eastern region for The Local. 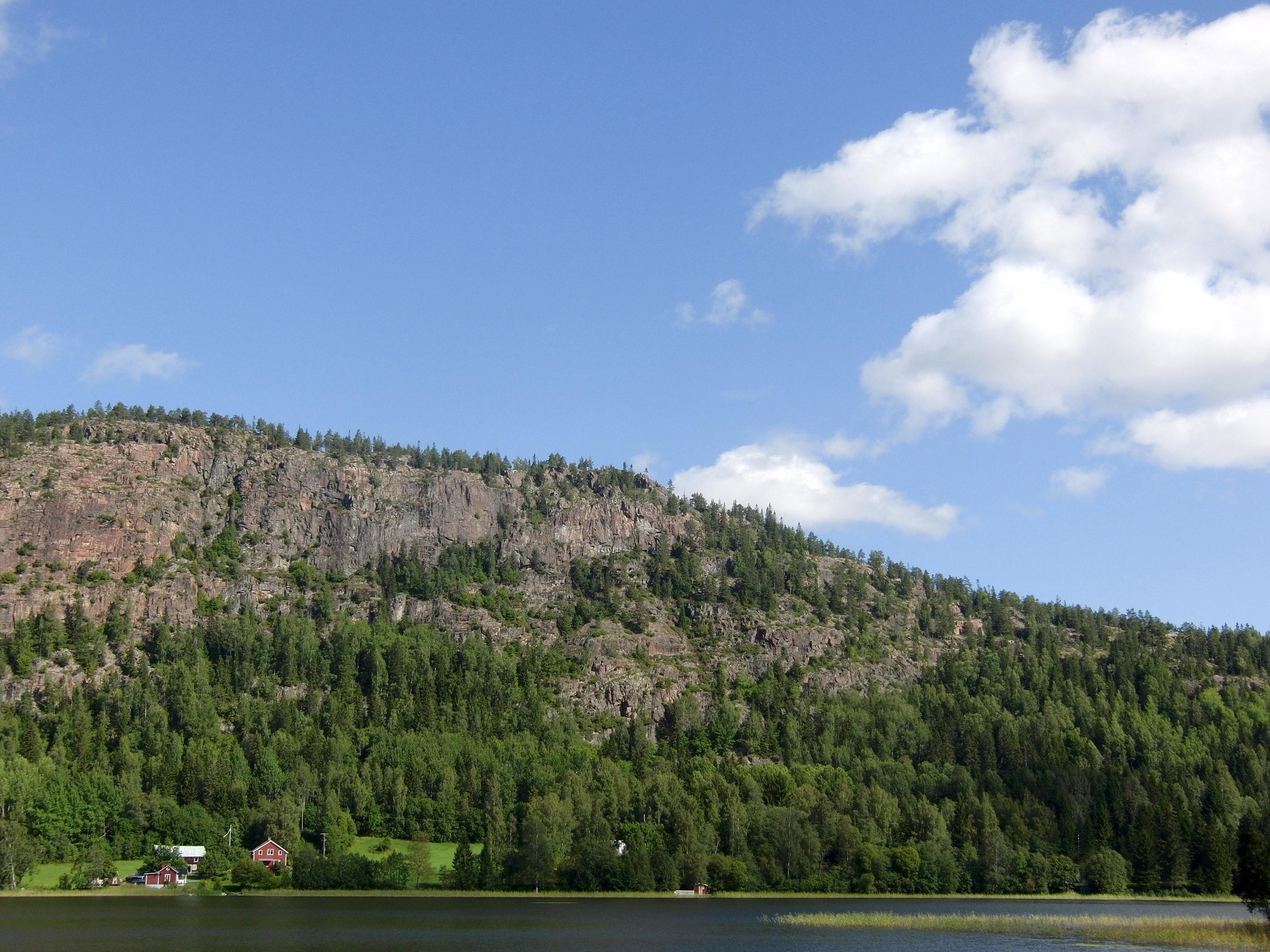