Tag: RU – Petroglyphs of Lake Onega and the White Sea 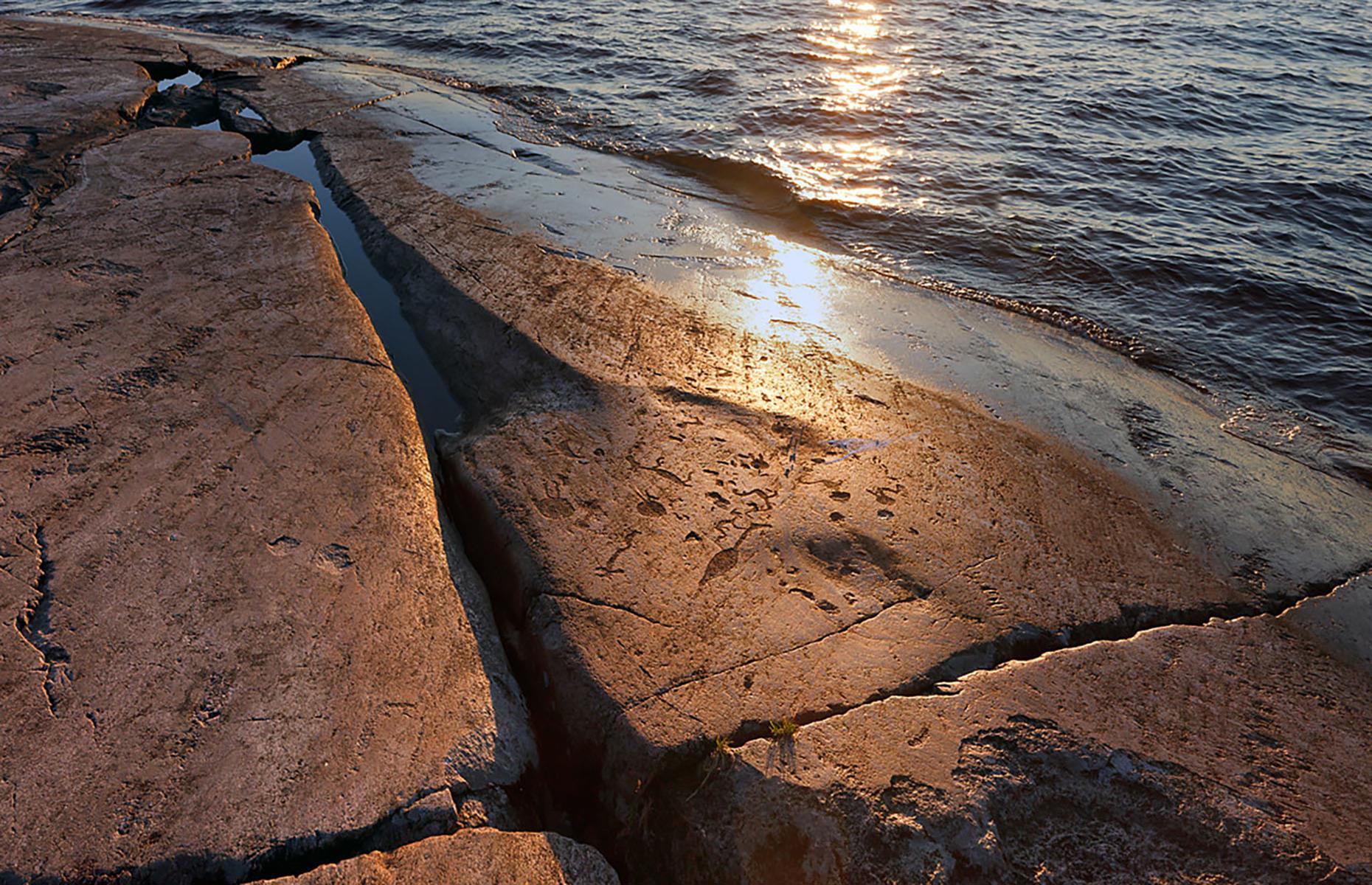 With over 70% of the world’s surface covered in water, it’s no surprise that there are some impressive lakes out there. The world’s deepest plunges over 5,300 feet (1,640m) into the Earth’s core, while the longest is almost 420 miles (673km) from tip to tip. But alongside these are hundreds of other vast bodies of water that, while not the biggest or best, are still larger than some nations across the globe. Read on to find out which lakes are bigger than the likes of Germany, Italy, the UK and New Zealand.

Source: The World’s Largest Lakes Are Bigger Than Entire Countries 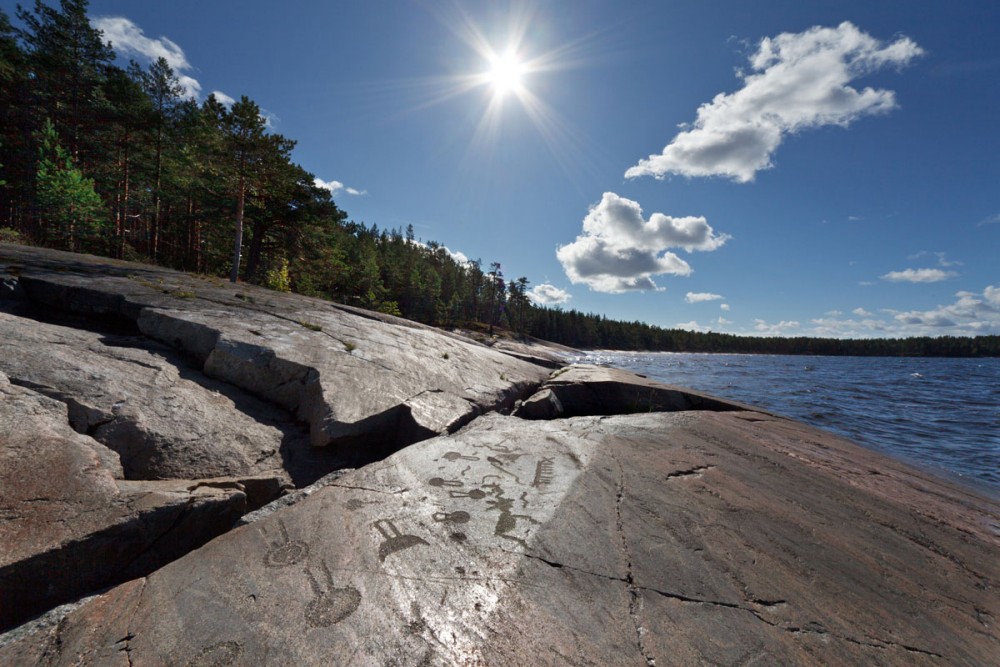 Photo: Press service of the Head of the Republic of Karelia