Russia – Ensemble of the Novodevichy Convent

As it turns out, the ducklings call another city home as well — Moscow. A copy of the “Make Way For Ducklings” sculpture was installed there in 1991.

The whole process actually started a year before in 1990. 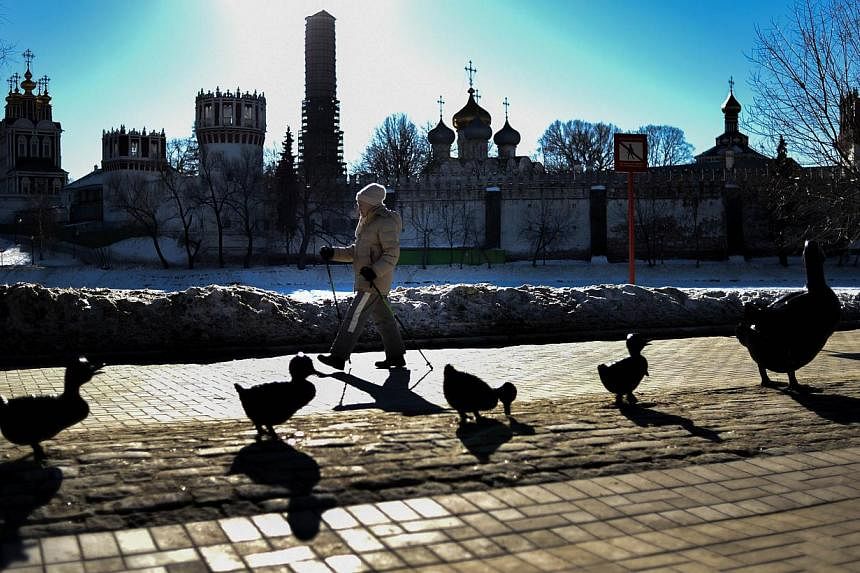 A fire broke out on Sunday night at the bell tower of Moscow’s historic Novodevichy convent, a Unesco world heritage site and the burial place of many prominent figures. 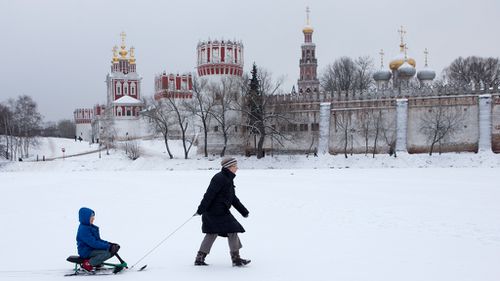 The bell tower of Moscow’s Novodevichy Convent, one of the city’s main tourist attractions, is on fire. 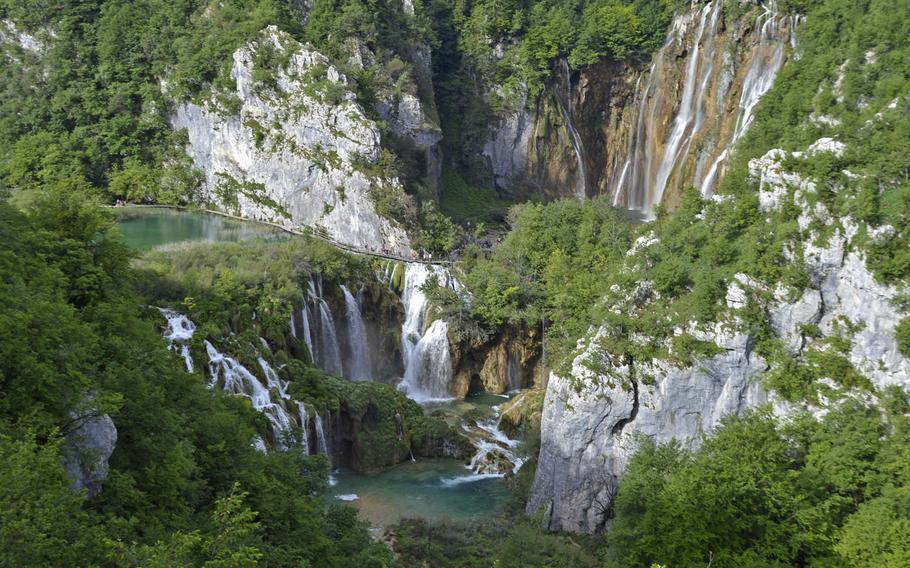