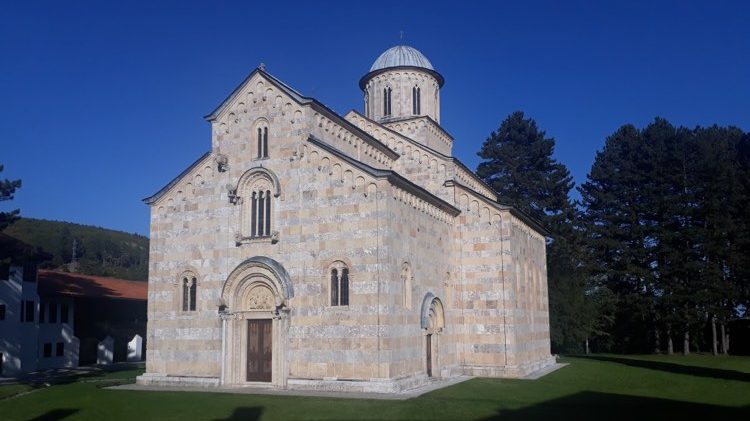 Kosovo leaders have criticised the decision to include the famous Serbian Orthodox Decani Monastery on a list of the seven most endangered sites in Europe, calling it unnecessary. 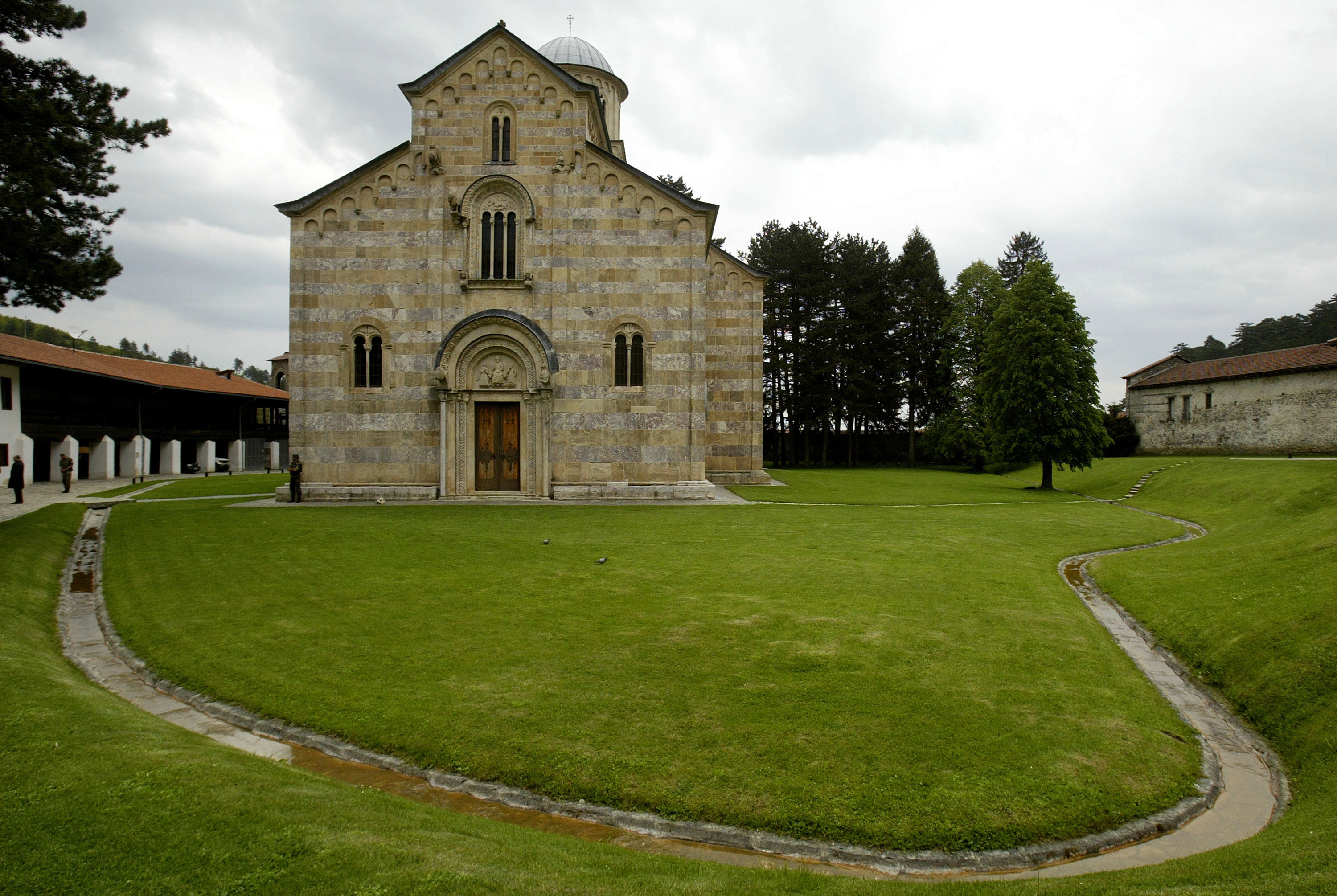 Things To Do In Peja, Kosovo – Fun For Everyone; Ana Horvat; Chasing the Donkey

Peja became a firm favorite during Ana Horvat’s months solo backpacking the Balkans. Here is a list of the top things to do in Peja, Kosovo – fun for everyone.

Source: Things To Do In Peja, Kosovo – Fun For Everyone – Chasing the Donkey

If God created Earth, he was surely generous when he created Metohija; Veljko Odalovic; New Europe 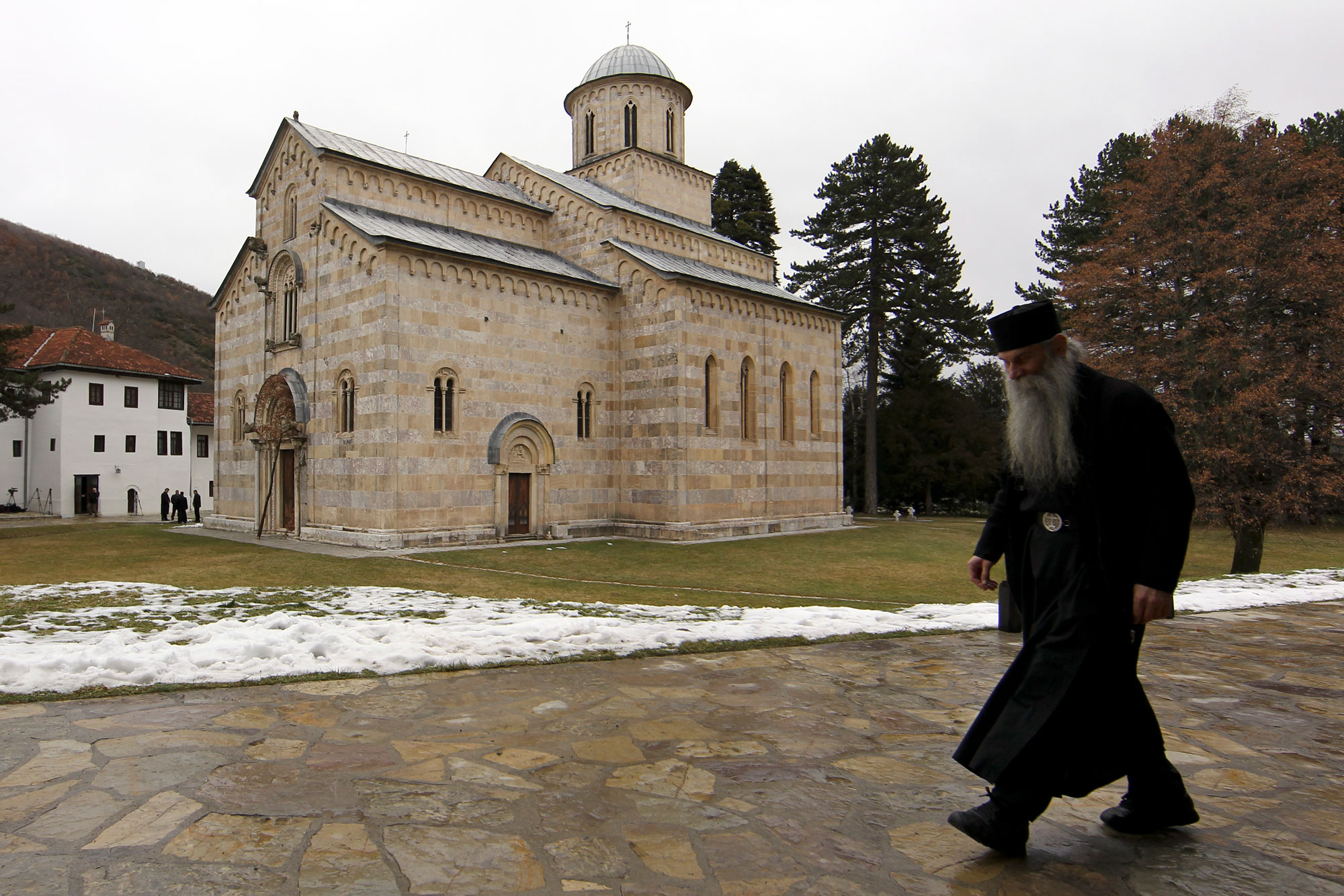 If we look at our planet as a consequence of plate tectonics, then the whole area bordered by Mokra Gora, Mounts Prokletije and Pastrik, and the Junicke and Sharr mountains can, without it coming across as false modesty, be considered the most beautiful. Metohija has every reason to be called an earthly…

Source: If God created Earth, he was surely generous when he created Metohija

Places & Cities In Kosovo You Have To Check Out; Bram Reusen; Chasing the Donkey 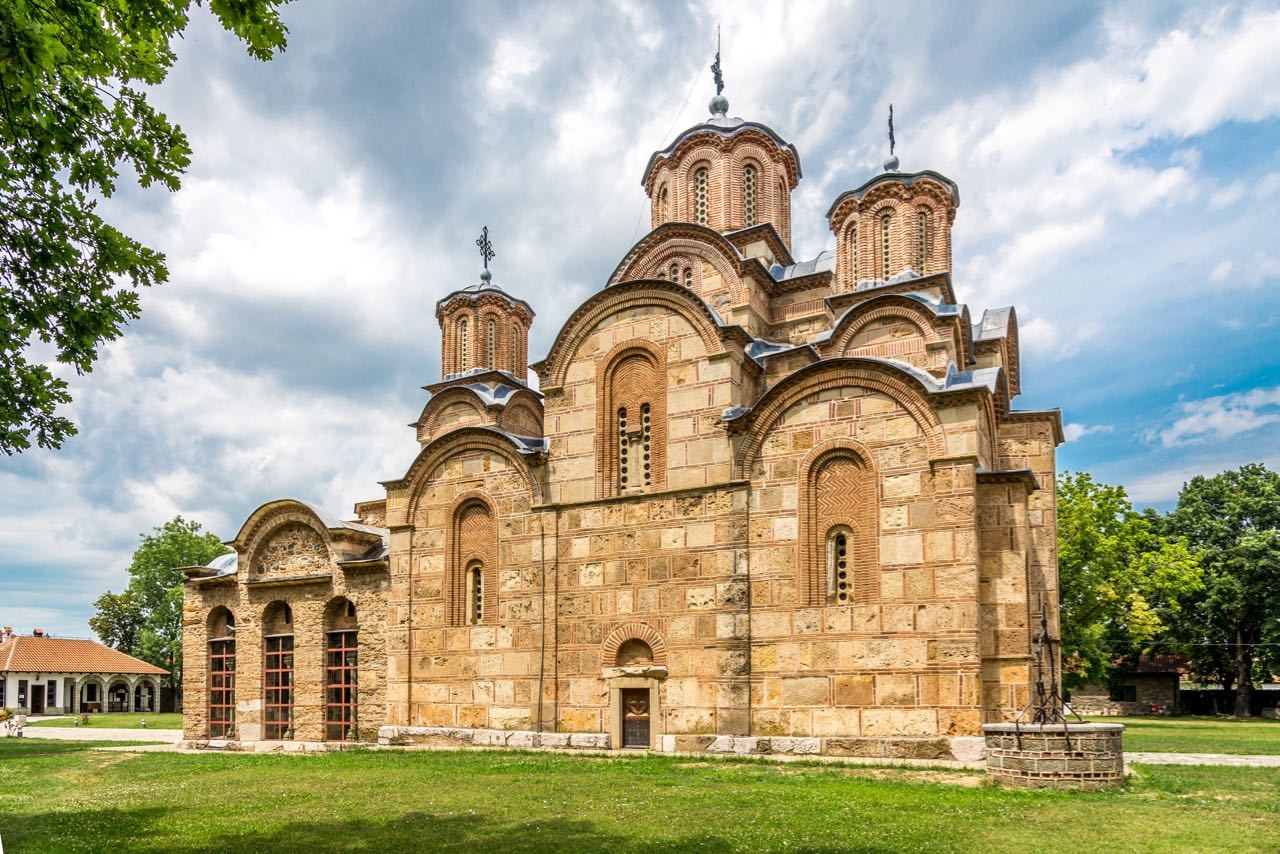 From Pristina & Prizren, to two national parks & one UNESCO World Heritage Site, these are the best places & cities in Kosovo you have to see.

Source: Places & Cities In Kosovo You Have To Check Out | Chasing the Donkey

Check out our Kosovo travel blog. This tiny Balkan country is packed with history and hospitality. We’ve put together the perfect 2 day itinerary, start planning your visit!

Russia concerned about position of Serbian Church in Kosovo; B92.net 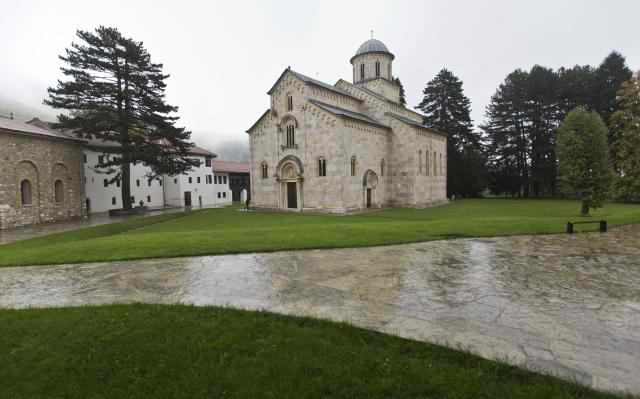 “The Serbian Orthodox Church still faces mistreatment. Kosovo Albanians are trying to impose an economic blockade on it, to deprive it of its property and all means of subsistence,” the Russian diplomat told a session of the OSCE Permanent Council in Vienna on Thursday.

Lukashevich cited the controversies over the Visoki (High) Decani monastery, which is designated by UNESCO as a heritage site in danger.

“Local authorities ignore various decisions, including court rulings, which confirm the monastery’s property right to the adjacent territory. In addition, a monastery in Djakovica was recently besieged by radicals, and police had to intervene and deliver food and other necessities to nuns,” he is quoted as saying.

Lukashevich told the meeting that Russia expects OSCE to step up its efforts “to counter the radical nationalism among Kosovo Albanians.”

“Abetting radicals will lead to new problems for Serbia’s Kosovo and for bordering states,” he said.

Source: Russia concerned about position of Serbian Church in Kosovo – English – on B92.net

Yet when was the last time you were planning a Eurotrip and were torn between all those beautiful and so different countries? Not to mention this difficult choice between the cities an? especially places to visit when you finally make up your mind about the key countries. When it comes to planning a trip around a continent as beautiful and diverse as Europe, it is impossible to identify the best criteria. And what if we propose you the 25 Most Beautiful UNESCO World Heritage Sites in Europe, which seems already mission impossible, when each one is better than the other?

Even though the research has already been done for you by UNESCO? you will find a giant list of 1073 properties, 37 transboundary, 2 delisted, 54 in danger, 832 cultural, 206 natural and 35 mixed.

Almost incredible, but true. Some of European places of interest are in danger and not only armed conflicts and wars, earthquakes and other natural disasters pose major problems to World Heritage sites, but also pollution, poaching, uncontrolled urbanization and unchecked tourist development.

The United States recently withdrew from UNESCO over accusations of anti-Israel bias, eliminating one of the UN agency’s largest sources of funding. The agency, also known as the United Nations Educational, Scientific and Cultural Organization, was founded in the aftermath of the First World War and serves as the UN’s specialized agency for the “promotion of peace and security through education, science, culture, and communication”.

It is perhaps best-known for its relatively apolitical role in compiling the World Heritage List and World Heritage in Danger List. While it appears less frequently in diplomatic disputes in comparison to other UN agencies, controversy does occasionally arise around certain issues: disagreement about Palestine being a member state  and the recognition of Che Guevara’s writings as part of the world’s heritage are just a few of the quarrels it has witnessed over the years.

Primarily due to human impact on the environment, these UNESCO heritage sites are quickly disappearing.

UNESCO World Heritage Sites are important cultural and natural places that preserve the history or nature of a place or country. UNESCO recognizes the way in which people and nature interact and the importance of preserving the balance between the two. While the United Nation compiles a list of heritage sites, it also has another list of sites that are considered to be in danger of losing their heritage status. The list of endangered world heritage site creates awareness on the threat to the features for which a property was listed as a heritage site and to challenge the governments to take action to rescue and protect the sites.

2016: A Year in Photography; Gary; Everything Everywhere

2016 was a year of changes for me. It was the first year I haven’t been living on the road since I started traveling full-time in 2007. I got an apartment in December 2015 which meant I had a place to go in between trips this year. It has radically changed how I travel and how I get work done. Oddly enough, I traveled more in 2016 than in did in 2015 even though I wasn’t on the road full-time.

This year I also made the big switch from Nikon to Sony. I had some minor issues with the change, but overall I was quite pleased with the quality of the results this year. All of the images I took in 2016 were taken with my Sony a7rii or a6000. 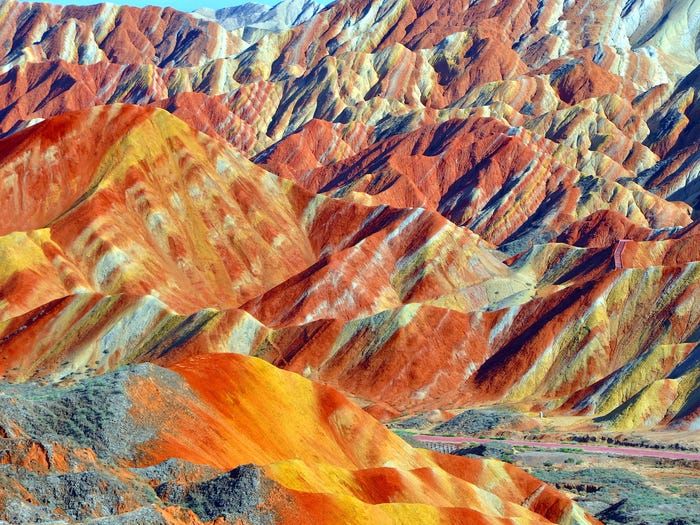