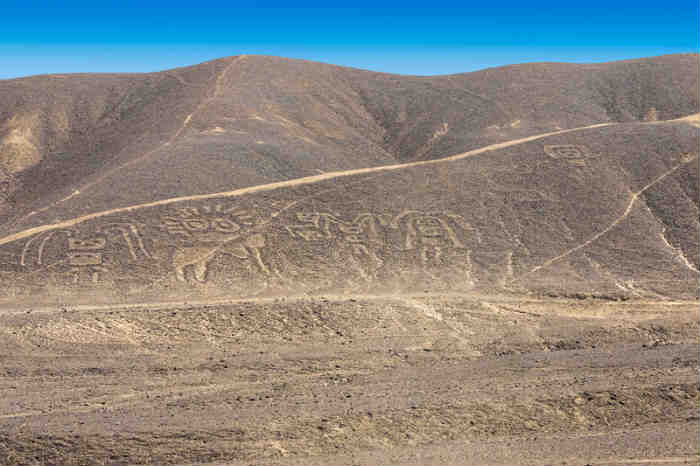 Archaeologists from Yamagata University, Japan, have discovered some 143 new geoglyphs etched into the desert of southern Peru. The best-known geoglyphs… Humanity has come a long way with its numerous discoveries. Everything from new locations to new species to new technologies, history is chock-full of notable findings and breakthroughs. 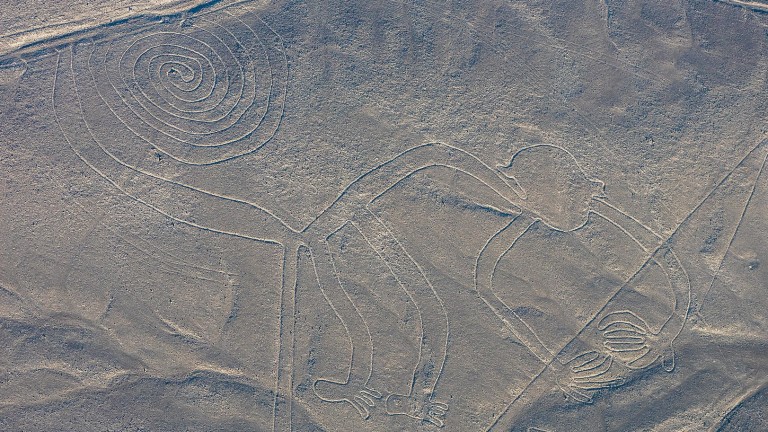 Located in the Nazca Desert in southern Peru, the Nazca Lines are a collection of giant etchings that only make sense from a great height.

Source: Scientists have found 142 more ancient etchings in Peru. Now AI will speed up the hunt. 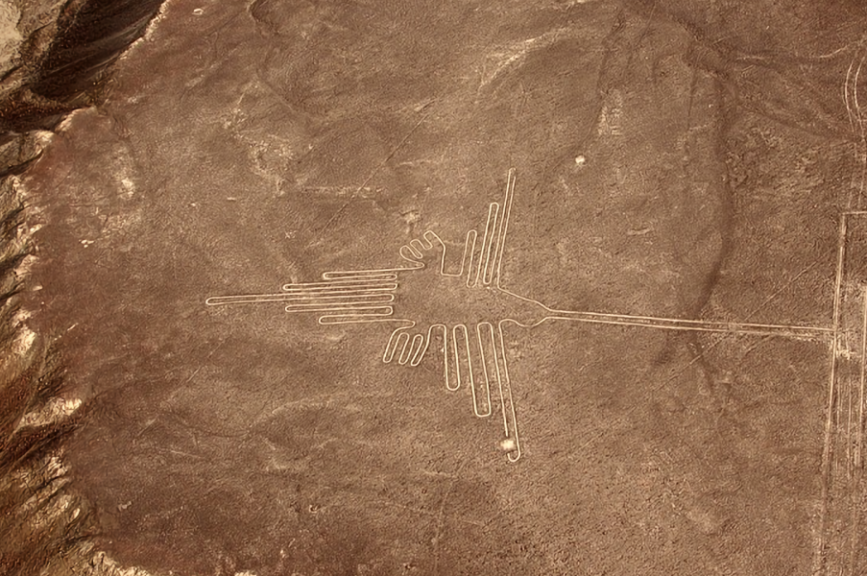 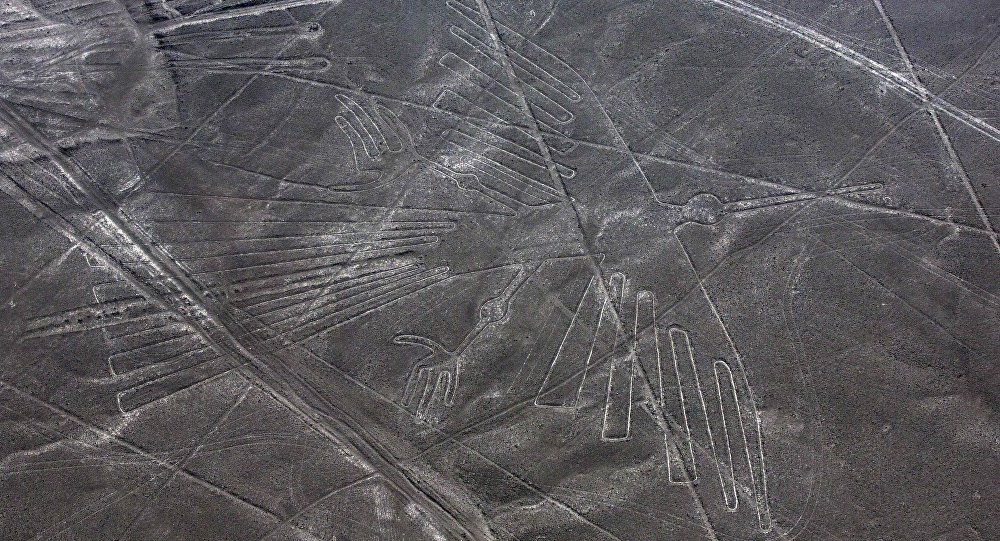 Located about 400 km south of Lima, the mysterious lines and geoglyphs of the Nazca Desert have fascinated scientists for nearly a century, and been designated a UNESCO World Heritage Site to ensure their protection. 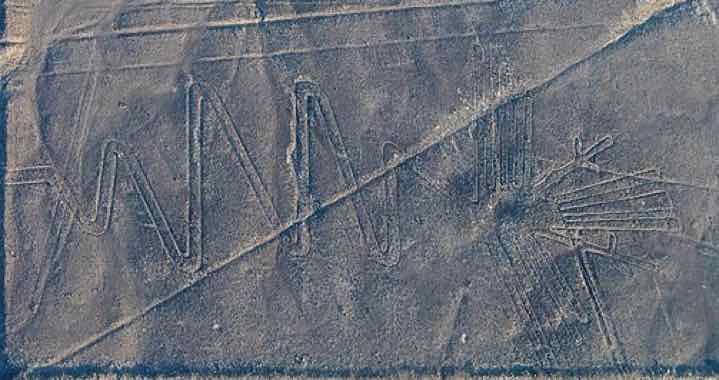 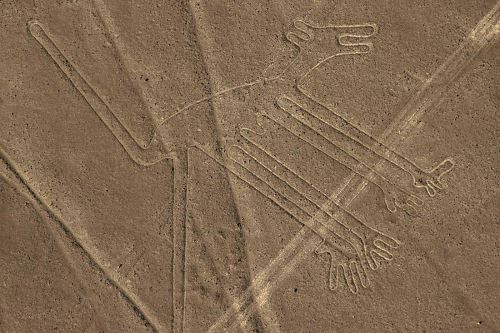 The Nazca Lines in Peru are intriguing. Here’s how to visit these these mysterious geoglyphs in the sand in a specialized experience without spending a lot of money.

For nearly 2,000 uninterrupted years, the region’s ancient inhabitants drew thousands of large-scale zoomorphic and anthropomorphic figures and lines on the arid ground. Introduction… 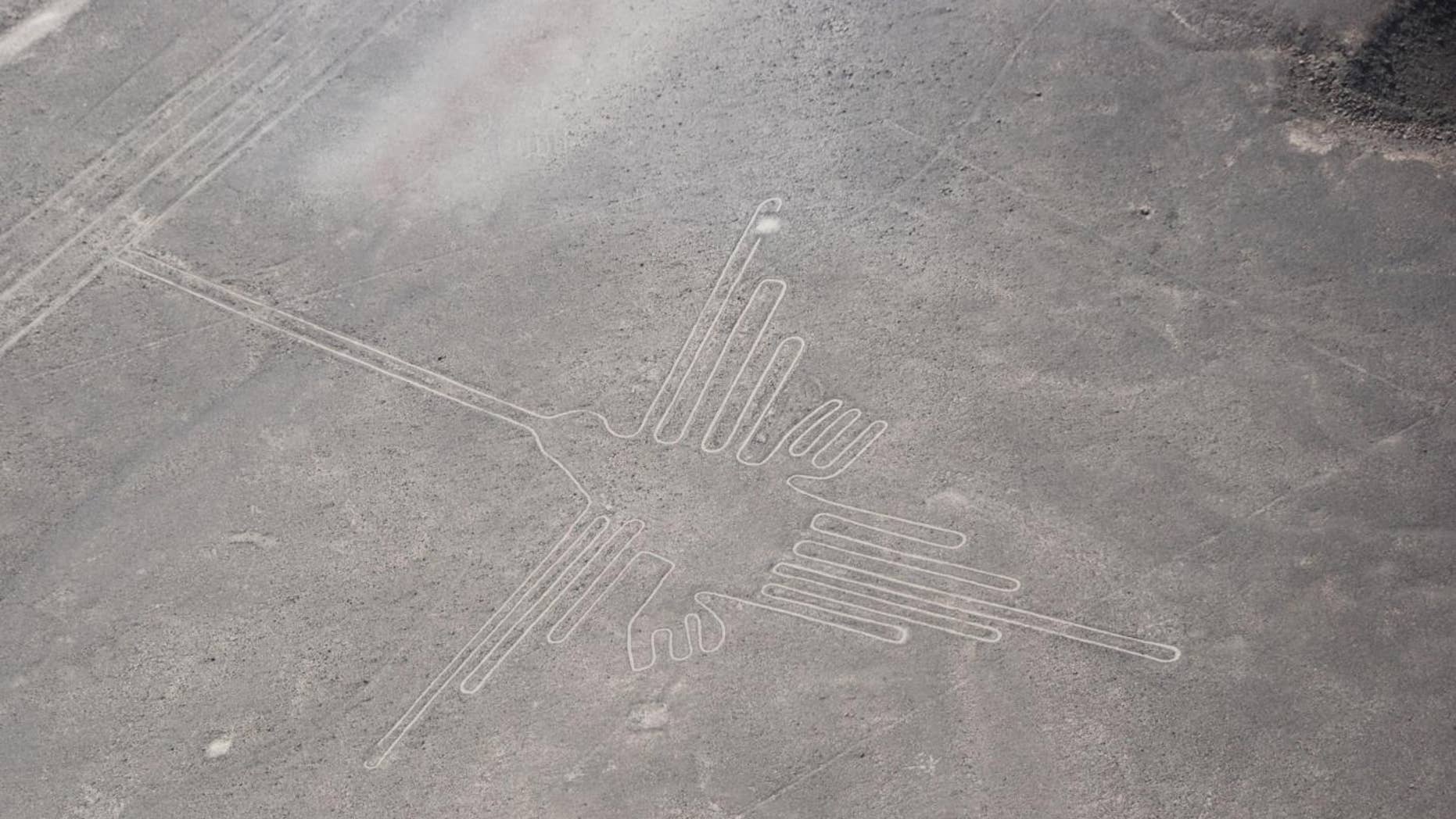 Scientists are shedding new light on the mysterious Nazca Lines etched in the desert of southern Peru, revealing what some of the drawings actually depict. From a 13,000-year-old brewery to a long-lost ancient city supposedly built by Trojan War captives, it was an eventful year for historical discoveries. As the…

Source: The Most Amazing Historical Discoveries of 2018

Researchers have identified over 50 massive, long-unseen geogylphs that date from between 500 BCE to 200 CE —  before the time of the known Nazca lines.

The Nazca Desert in Peru is famous for the ancient geoglyphs known as the Nazca lines, which form enigmatic geometric shapes and zoomorphic designs. Now, in a major breakthrough, archaeologists have found many more examples of large-scale linear designs in the adjacent province of Palpa, as National Geographic first reported. Using drones, researchers have identified over 50 massive, long-unseen geogylphs that date from between 500 BCE to 200 CE — centuries before the time of the known Nazca lines.

Unlike the Nazca lines, these depict mostly humans — warriors, specifically, according to Peruvian archaeologist Luis Jaime Castillo Butters, who co-led the survey. While some were made by the Nazca culture, which dates from between 200 and 700 CE, the archaeologists believe that many were drawn by the earlier Paracas and Topará cultures.

The environmental group Greenpeace caused outrage in 2014 at the site of a large-scale ancient artwork in Peru after leaving marks in the desert that officials said would last hundreds of years during a protest stunt.

But an unexpected upside appears to have come from the mishap: As the result, in part, of a grant given to the country in response, researchers say they have discovered more than 50 new examples of the strange desert ground etchings known as the Nazca Lines.

The Nazca Lines are large geoglyphs — designs scratched into the desert surface between 500 B.C. and 500 A.D. on a coastal plain south of Lima, which UNESCO calls one of the “greatest enigmas” of the archaeological world. They cover about 290 square miles and depict creatures, plants and imaginary beings, as well as lines and geometric designs.

Read more from source: Repairs to damaged monuments in Peru lead to discovery of more

In recent years, the use of drones has allowed archaeologists to uncover some of the world’s most interesting history and hidden secrets. In 2017, for example, the technology helped them map 2,000-year-old Venezuelan rock carvings.

Now, with the use of drones, archaeologists in Peru have uncovered more than 50 new examples of Nazca lines in the Palpa province that likely would have been missed by the human eye and even satellites, reports Michael Greshko in a National Geographic exclusive on the discovery.

Unesco has called Nazca lines one of the “greatest enigmas” of archaeology. The works are created by moving stones to remove a top layer of soil and reveal lighter colored soil underneath, and more than a thousand of these ancient geoglyphs populate a 290 square mile span of the Nazca Desert in southern Peru. While researchers have known about the lines—which depict plants, creatures and geometric designs—since the 1920s, they first started studying them from the sky in the 1940s.

A MAN has been arrested after driving his truck through a world-renowned archaeological site, damaging a wonder that has been there for up to 2,000 years.

AUTHORITIES in Peru have detained a truck driver accused of damaging part of the world-renowned Nazca lines.

The nation’s Ministry of Culture said Jainer Flores Vigo drove into an unauthorised section of the UN World Heritage site over the weekend, leaving tracks and damaging part of three lines.

The Nazca lines are huge etchings depicting imaginary figures, creatures and plants that were scratched on the surface of a coastal desert between 1500 and 2000 years ago.

They are believed to have had ritual astronomical purposes.

Flores Vigo was arrested after he allegedly ignored warning signage and drove over UNESCO World Heritage site, the ministry said.

Authorities found deep tire marks across an area of 50 metres by 100 metres in the site’s grounds and damage to three geoglyphs.

He was released after a magistrate said there was not enough evidence to prove that he had acted with intent, according to Peru’s Attorney-General Office.