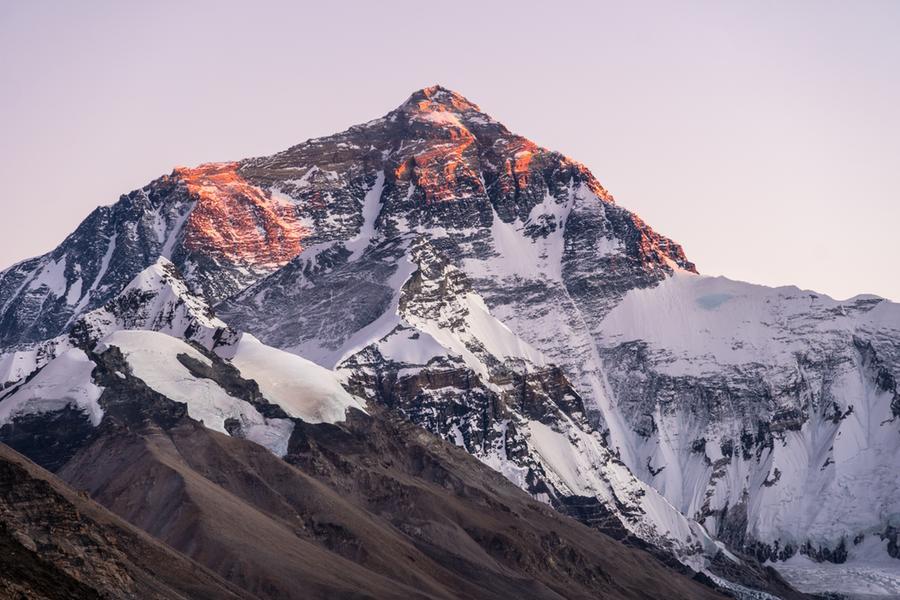 “Every year you can see a change”: How melting glaciers are threatening livelihoods in the Himalayas; Cormac Fitzgerald; The Journal 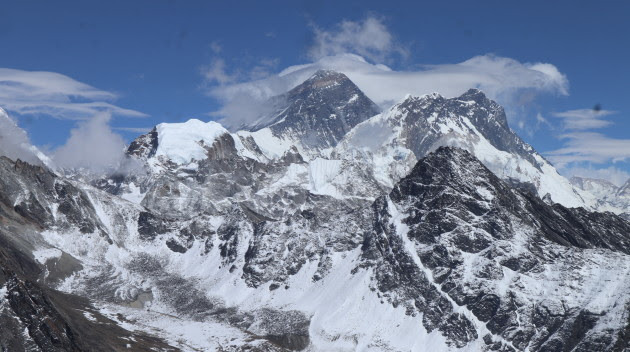 The trail passes through Sherpa villages, glaciers and finally to the lap of Mt Everest, the world’s highest mountain. 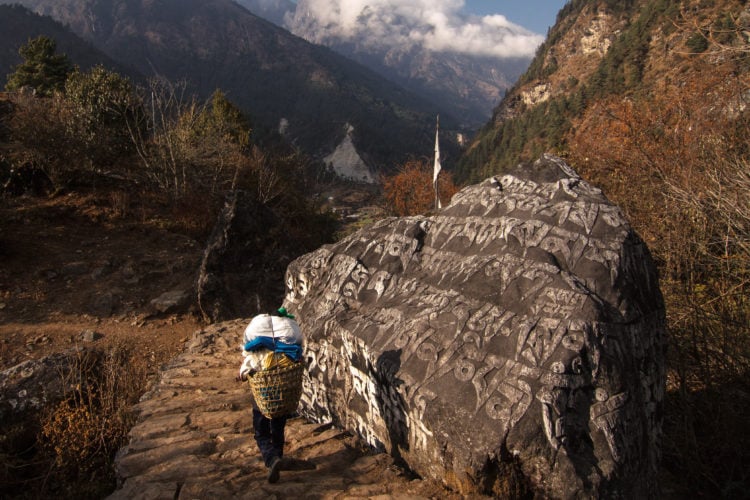 If you’re planning a sightseeing or trekking trip to the Himalaya, consider these reasons to visit Everest Region of Nepal.

Everest Base Camp Trek: to the heart of the high Himalayas; Peter; Atlas & Boots 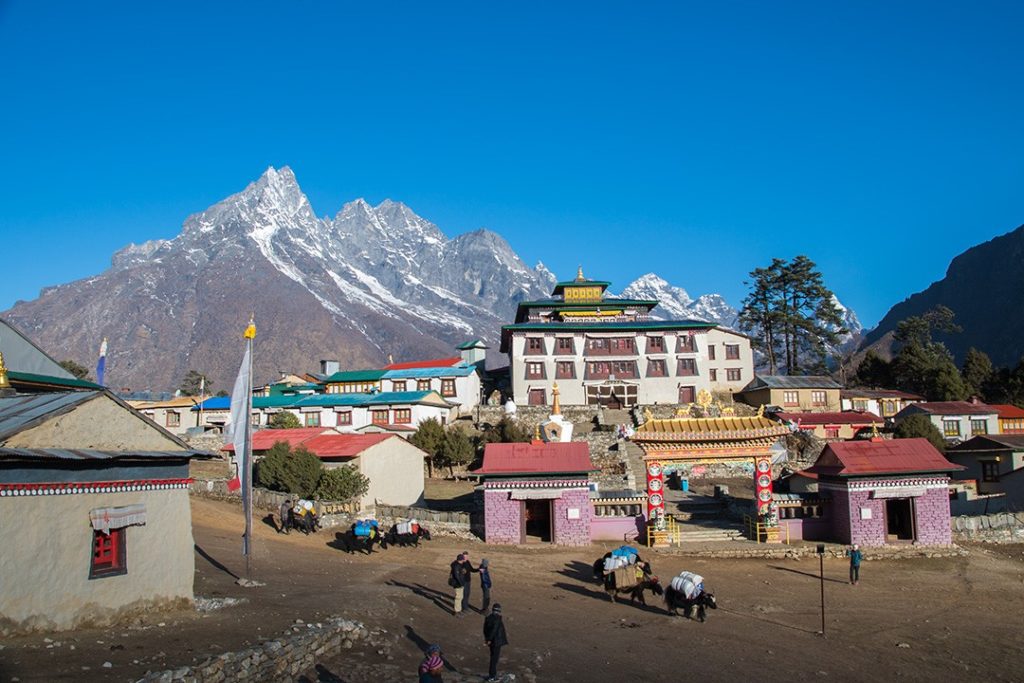 The Everest base camp trek in Nepal takes trekkers to the foot of the highest and most captivating mountain in the world.

Source: Everest Base Camp Trek: to the heart of the high Himalayas | Atlas & Boots

6 Reasons To Go Everest Base Camp and Not Stay Home; Ramesh; Detechter

Everest Base Camp Trek is one of the life-changing and adventurous trek of the Everest region. The trek to the base of the world’s highest peak is on many…

Source: 6 Reasons To Go Everest Base Camp and Not Stay Home 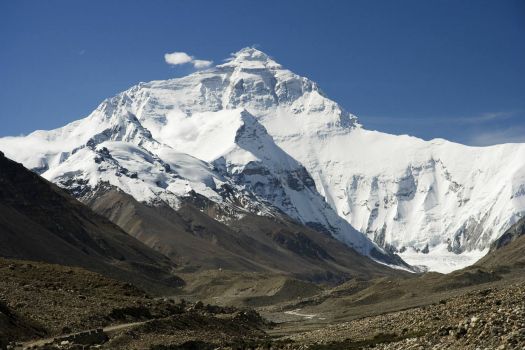 ……… Mount Everest, is an altitude of 8848 m above sea level (according to the older data and 8850 m nm) the highest mountain on Earth. Mount Everest was created along with the rest of the Himalayas by collisions of the Indian and Eurasian continental plates. The mountain is named after the British geodet George Everest.
The Himalayas are still growing thanks to the constant pushing of the Indian Plate into the Eurasian Mountains, which is why the Mount Everest altitude is increasing.
Mount Everest rises in the Mahalangur Himalayas in the Khumbu Nepalese region on the border with China (with the Tibetan Autonomous Region, the western and southeastern peaks forming the border). On the Nepalese side it is part of the Sagarmatha National Park, which is a UNESCO World Heritage Site. On the northern side is the Qomolangma National Nature Reserve. This area, with an area of ​​1 823 591 hectares in China, was registered in 2004 on the list of UNESCO biosphere reserves.
Edmund Hillary and Tenzing Norgay made the first exit on the mountain on May 29, 1953.

How to Get to the Hotel at the Very Top of the World; Kristy Alpert; Fodor’s Travel

The view alone is worth the trip to this amazing Nepali hotel at Mount Everest.

I tried not to get my hopes up as the shuttle bus stopped just shy of the runway, a sliding glass door the only thing between me and a green turbo prop airplane destined for the Tenzing-Hillary Airport (LUA) in the Everest region of Nepal. I had been in this same spot exactly 24 hours earlier only to get a call from the tower that the winds had shifted and it was no longer safe to land at what’s been named “the most dangerous airport in the world.”

This was my third day attempting to fly from Kathmandu to LUA; the day prior I never even made it past the security checkpoint before they turned us all away due to “excessive cloud cover” at the destination.