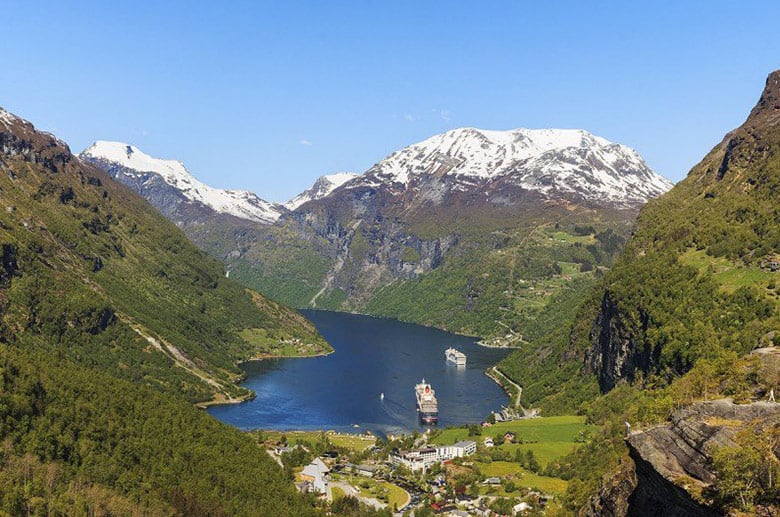 You’ve heard of the beautiful fjords. But how much do you really know about Norway’s iconic scenery? What do you think of when you think of Norway? Ibsen? Trolls? Dark winters and Light summers? The…

Source: Facts About the Norwegian Fjords 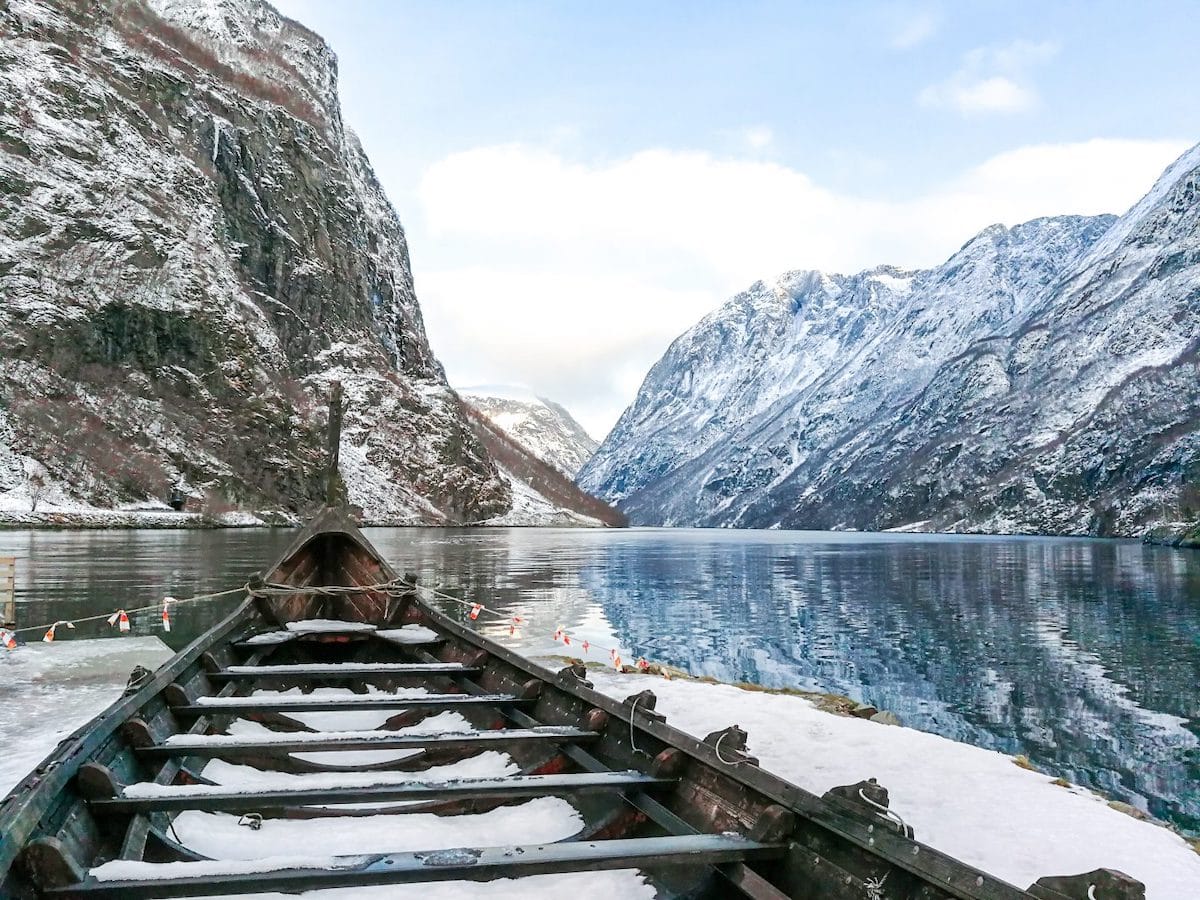 Stunning to see how these sites from the past stand today in the present.

Source: Winning Photos Celebrate the Beauty of Historic Sites Around the World 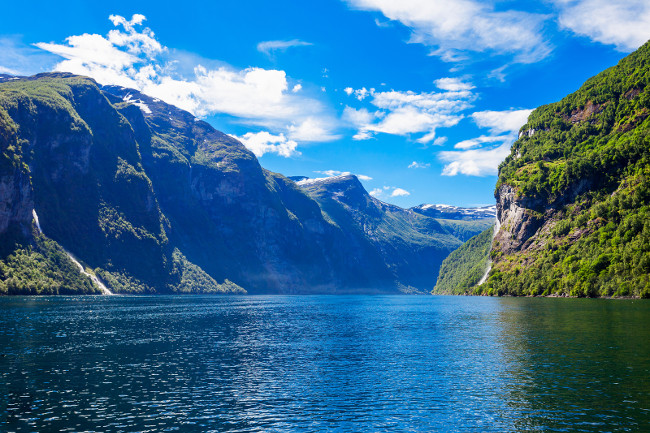 For many of us lazing on a beach anywhere in the world, with silky sand between our toes, basking in the summer sun, whilst sipping on sundowners seems like the…

Source: The top 3 adventure holidays of a lifetime

Learn about the best Norwegian fjords, where to find them, what tours to take, and where to stay while visiting them. Rebecca Thandi Norman takes you through the top ten fjords in Norway including beautiful images.

Source: A Guide to the Best Fjords to Visit in Norway 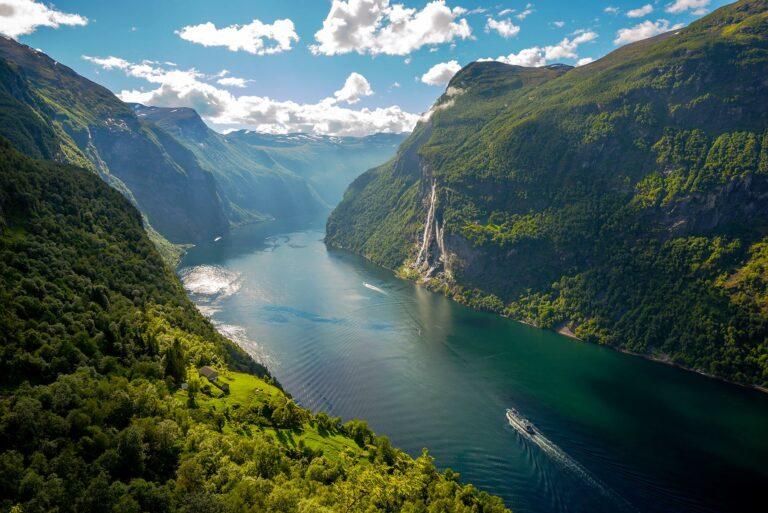 A cruise along Norway’s coast is the best way to see the country.

In order to help ensure the protection of the fjords, Norway is reviewing a law to reduce emissions and discharges in the area. 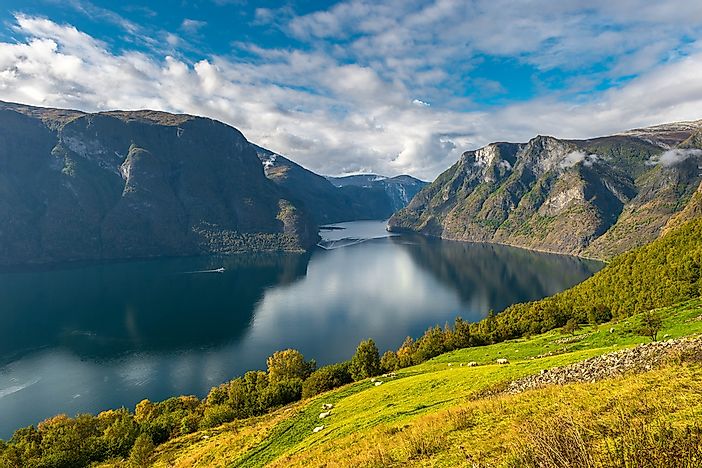 Fjords are some of the most common physical features, particularly in the colder regions of the world.

Source: The Longest Fjords In The World We’ve compiled a selection of the best itineraries for a european cruise, as a foretaste of the numerous cruise options available.

Source: The 5 best itineraries for a European cruise 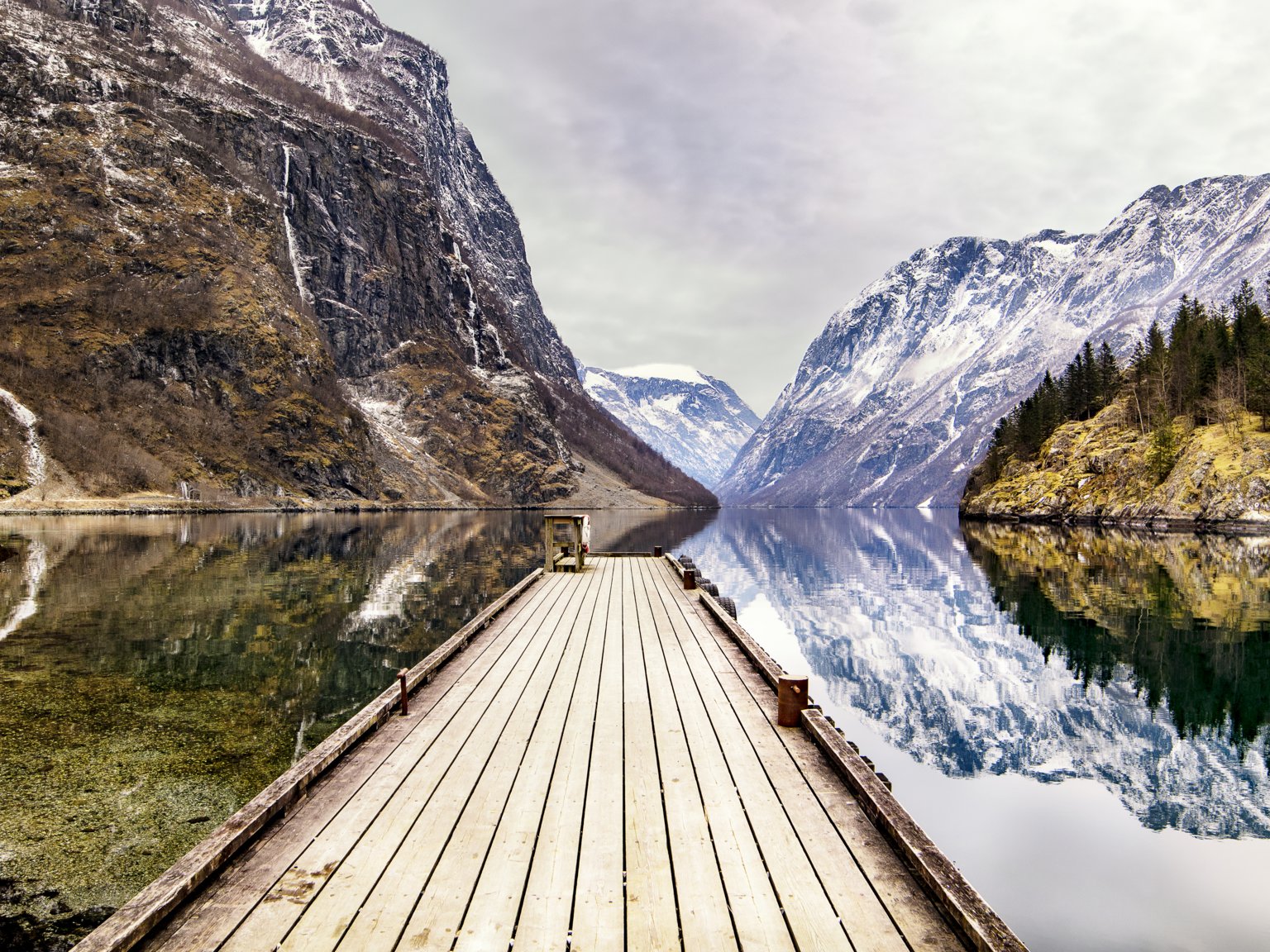 Among UNESCO’s World Heritage Sites, these seven locations are prime destinations to visit during the winter holidays. 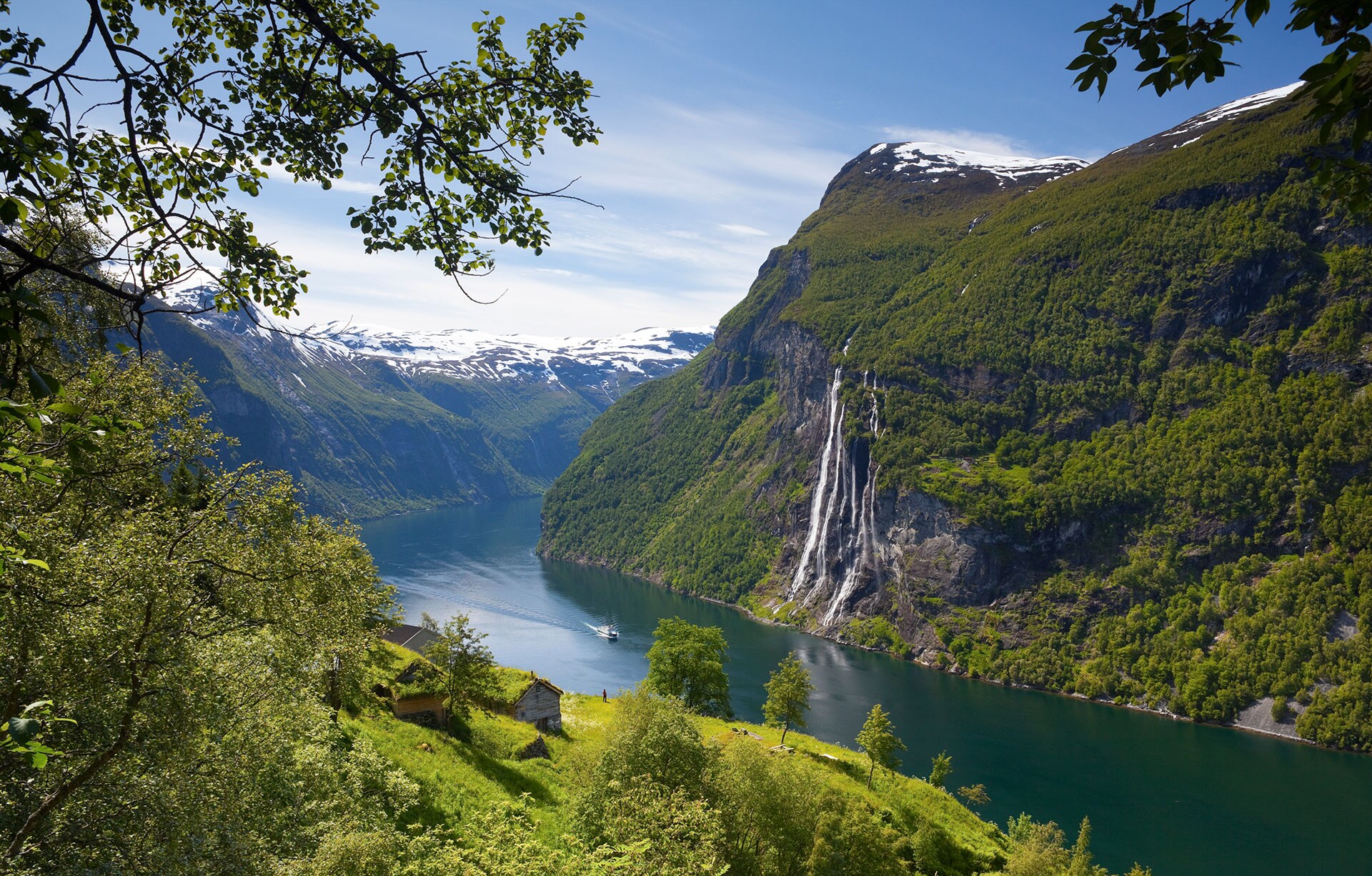 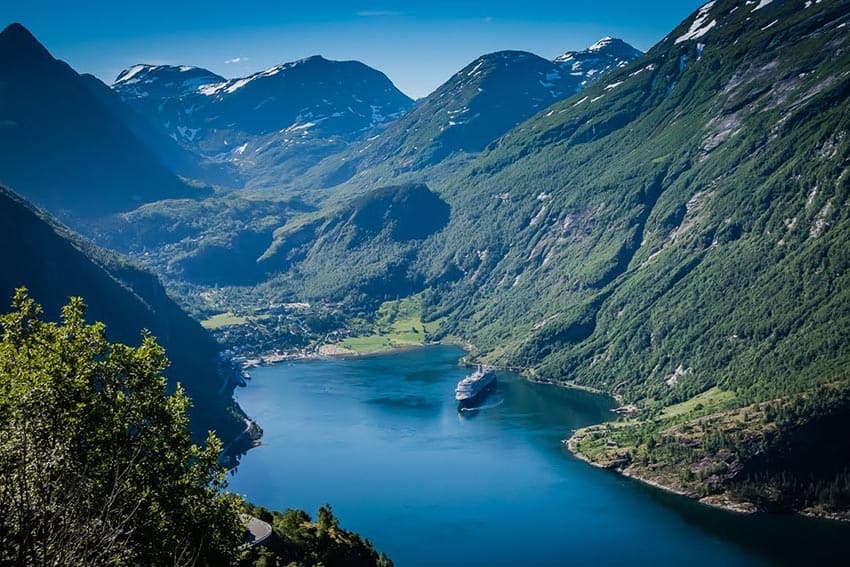 Holland America cruise from Amsterdam to Norway. Virgin cruiser takes her first ocean cruise on the SS Koningsdam enjoying the food and the friendly staff.

Source: Amsterdam to Norway on a Cruise Ship – GoNOMAD Travel 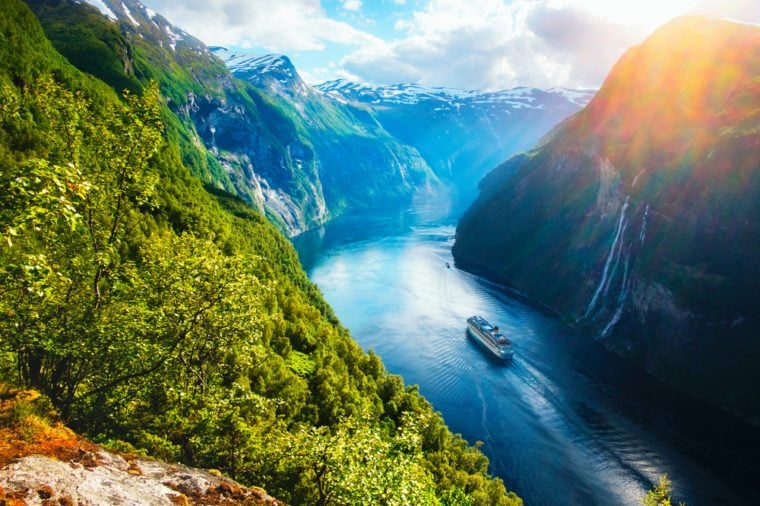 Not all ships dock in major cities or popular Caribbean islands. Some of the most intriguing sights may be hidden behind an unfamiliar name.

During the summer, the sun never sets on the scenery of stunning Norway. 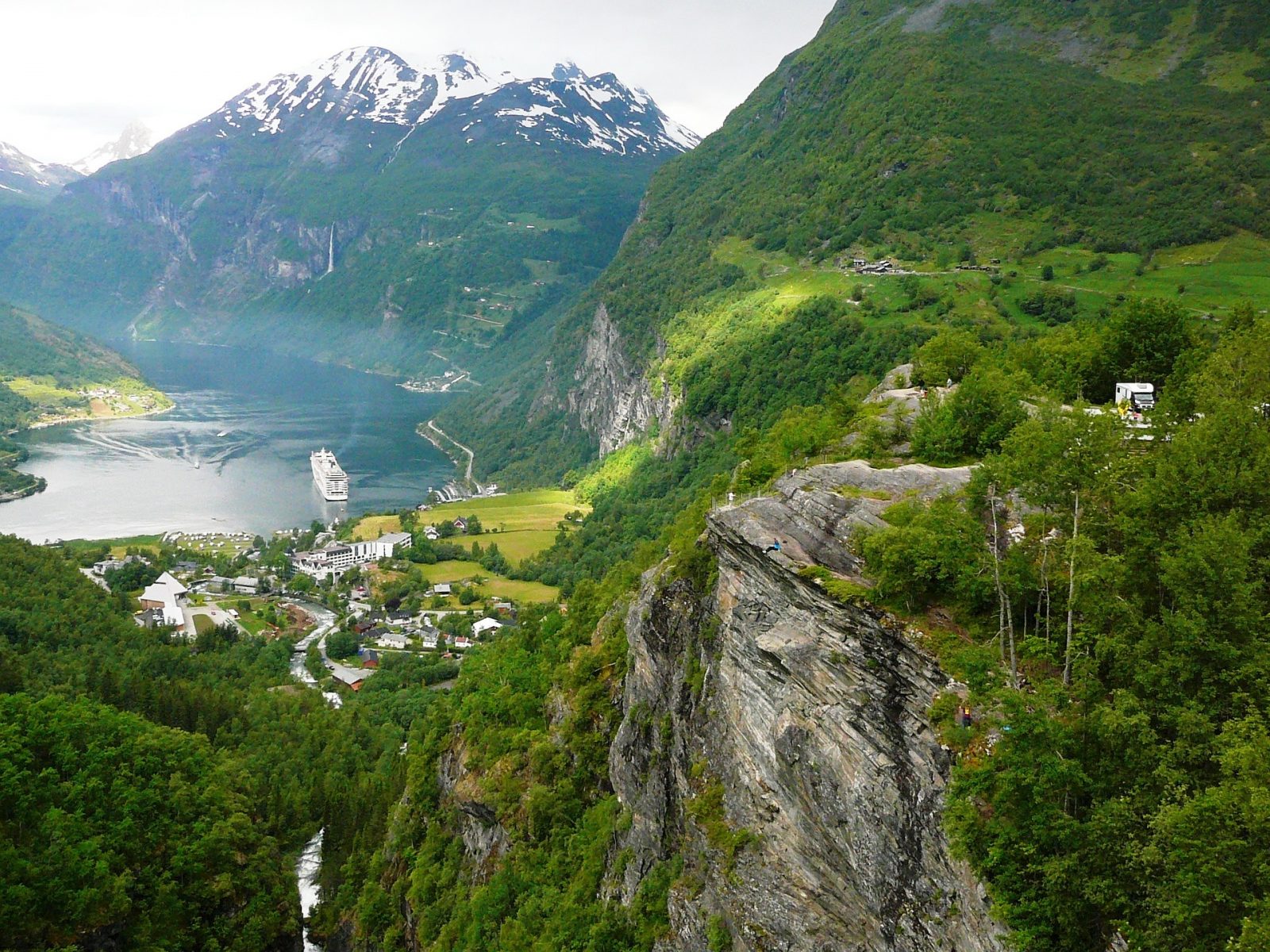 The Norwegian Parliament has adopted a resolution to halt emissions from cruise ships and ferries in the West Norwegian Fjords – Geirangerfjord and Nærøyfjord World Heritage site by 2026 at the latest. This will make the fjords among the world’s first zero emission zones at sea. The decision is expected to have a positive impact on the local population, transport and tourism, climate and broader fjord environment, as well as the maritime industry.

The starkly dramatic landscapes of Geirangerfjord and Nærøyfjord, inscribed on the World Heritage List in 2005, are exceptional in scale and grandeur in a country of spectacular fjords. Situated in south-western Norway, the fjords are among the world’s longest and deepest, and vary in breadth from just 250 m to 2.5 km wide. Fjord, a word of Norwegian origin, refers to a long, deep inlet of the sea between high cliffs formed by submergence of a glaciated valley.

The property is a popular destination for cruise ships. In 2015, nearly 180 large cruise ships made a port of call at Geiranger, and 132 ships visited Flam (Nærøyfjord).

Shetland Isles, Scotland The ponies, shaggy and barrel-bellied, came up right to the car window. They seemed to be welcoming us but were probably expecting a treat. • They were Shetland ponies, which made sense: We were in the Shetland Isles, on the largest island of the archipelago, the third destination on a Viking ocean cruise that took us from London to Norway, with plenty of midnight sun on the way.

Viking is best known for its river cruises (hello, “Masterpiece” fans); the company has added ocean cruises and does them very well, with new, comfortable and relatively small ships. They carry a maximum of 930 passengers and have witty lectures by academics in place of casinos.

Viking offers lots of excursions, but for Shetland, we hired a private guide.

Sognefjord plunges over 4,300 feet deep, and was near impossible to cross—until now.

In western Norway, getting around is always going to be a problem: The coastline is inscribed with an endless series of towering cliffs and narrow fjords. Earlier this year, the Norwegian government announced a plan to dig a maritime tunnel through the Stadlandet peninsula, so ships could sail from fjord to fjord under dry land instead of having to go the long way around. But what about cars? Well, Norway has a first-of-its-kind shortcut in mind for those, too.

Meet the other king of Norway.

The Norwegian coast has over 1,190 fjords, and not all of them are narrow little inlets.

When I first mentioned visiting Norway, Lance was a little dubious. Admittedly, it wasn’t a place that’s been on our radar for years like Greece or the Day of the Dead celebrations in Mexico. But as soon as I showed him photos of the spectacular Norwegian fjords and Bergen’s picturesque old town, no more convincing was needed. We were ready to plan our Norway adventure, starting with our own DIY Norway in a Nutshell tour.

Norway is 1100 miles long—a huge country with lots of amazing natural features and things to see, and not all of it is easy to reach. Plus, not everyone has weeks of vacation to explore the fjords, islands, villages, and cities.