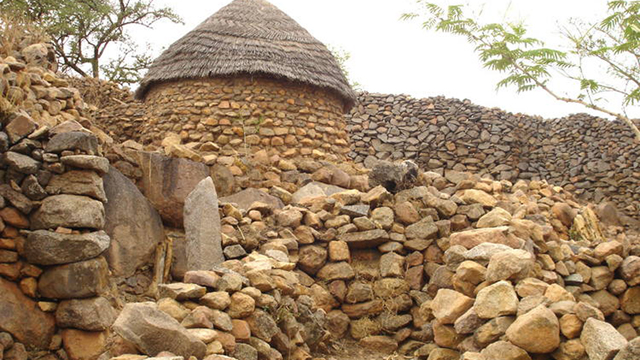 The Minister of Information and Culture, Alhaji Lai Mohammed, has suddenly become born again. Perhaps, he was, which culture purists did not take note of.

Source: UNESCO Heritage sites’ listing, what Nigeria has to do 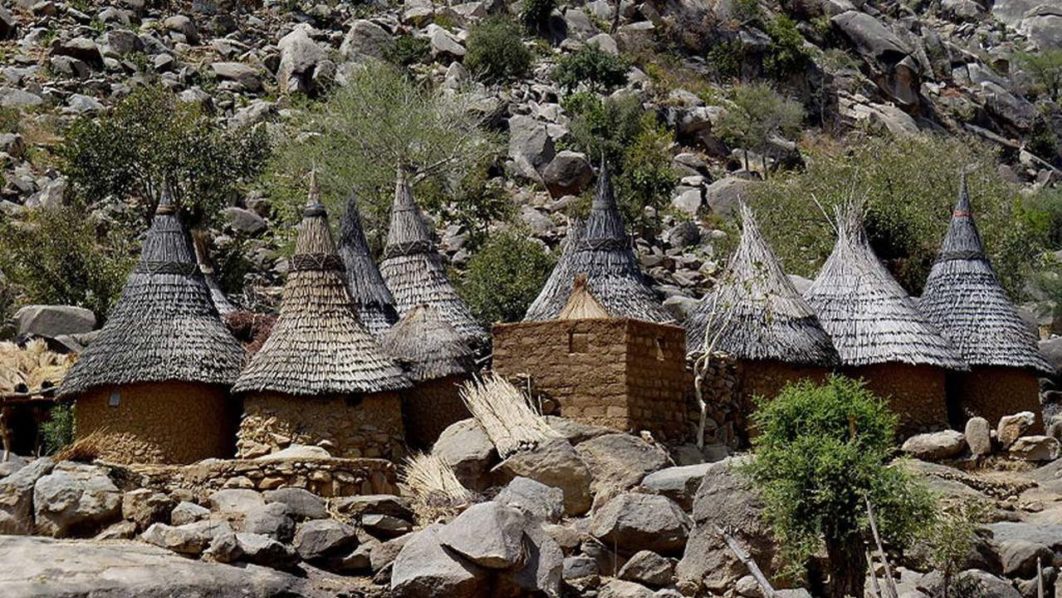 When the first white men set their foot on the shores of what would later be known as Nigeria, what they discovered was enchanting, far from the stereotype of a land full of savages. They discovered a beautiful land with amazing landmarks and people with well-developed crafts. A major testimony to this are the Kano […]

Mr. Anthony Sham, the care taker of Sukur, a UNESCO’S World Heritage Site has expressed optimism of government and UNESCO’s intervention on the destroyed structures by activities insurgents.

The Sukur Cultural landscape is located on the hill above the village of Sukur in Madagali Local Government Area of Adamawa State.

It is situated in the Mandara mountains close to the boarder with neighbouring Cameroon.

Sham spoke in a telephone interview with News Agency of Nigeria (NAN) on Monday in Abuja.

“A team from the Head Quarters came to the sites sometimes ago and took inventory of the damage done to the sites by members of the Boko Haram.

“We are still expecting their intervention for the destroyed site; we have written to remind them; I don’t know their reasons for not responding.

The terraced hills, ironworks, and well-planned infrastructure of Sukur bear testament of an advanced traditional society in Nigeria.

The terraced hills, iron-works, and well-planned layouts of Sukur reveal the existence of an advanced traditional society in Nigeria. The Sukur Cultural Landscape became Nigeria’s first United Nations Educational, Scientific, and Cultural Organization (UNESCO) World Heritage site, inscribed as such in 1999. The site has survived multiple centuries, and it is one of the most elaborate testaments to the country’s cultural heritage.

The Sukur settlement thrived in the 17th Century due to iron smelting expertise, its lucrative trade transactions, and its strong political and spiritual institutions. The Dur dynasty facilitated the growth of Sukur by establishing the region as a primary source of iron in northeastern Nigeria. The settlement declined after several invasions, and it was spared from damage during British colonization.