See the best of Madagascar on this photo tour; Lydia Schrandt; 10 Best 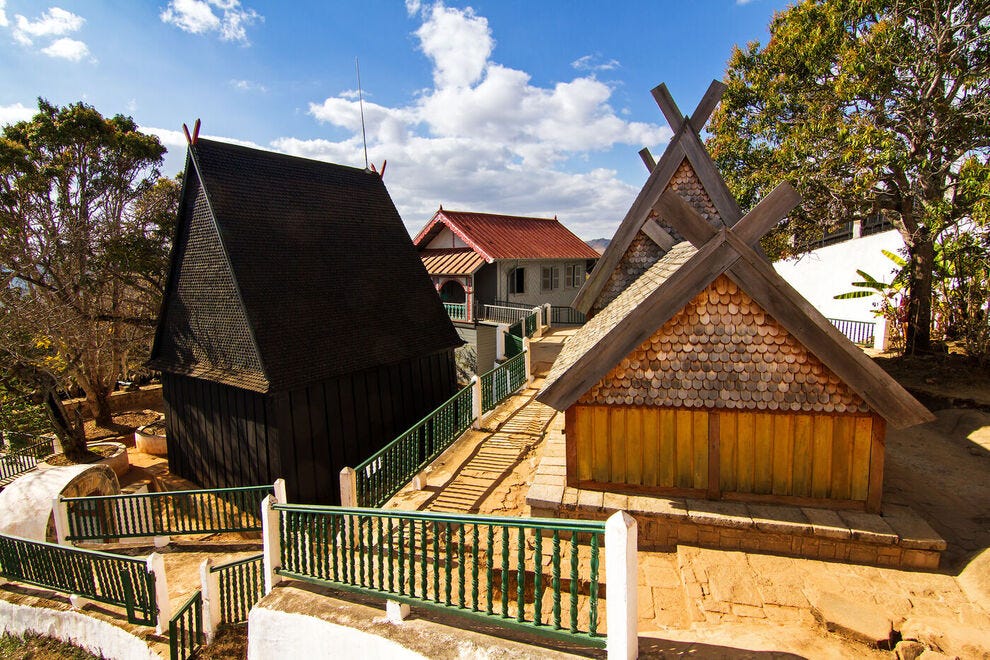 Madagascar, an island country in the Indian Ocean, is known for its impressive biodiversity and picturesque landscapes. Explore virtually through these stunning photos.

Source: See the best of Madagascar on this photo tour

Antananarivo, called Tananarive in French and also known by its colonial shorthand form Tana, is the capital and largest city of Madagascar. The larger urban area surrounding the city, known as Antananarivo-Renivohitra (“Antananarivo-Mother Hill” or “Antananarivo-Capital”), is the capital of Analamanga region. The city is located 4,199 ft (1,280 m) above the sea level in the center of the island, and has been the island’s largest population center since at least the 18th century. Sadly Tana is not a city to visit, despite great natural beauty, crime due to extreme poverty, crowding and disease such as pneumatic plague make it inadvisable to walk without a professional escort, take a taxi or any public transportation and in reality, leave the safety of a reputable hotel. It is basically a place to stay until you leave for somewhere else, often on the single runway of the “International” airport. While we are on the subject, Taxibrousse is the famous French name for the Malagasy bush taxi, which is a kind of share taxi for overland drives.