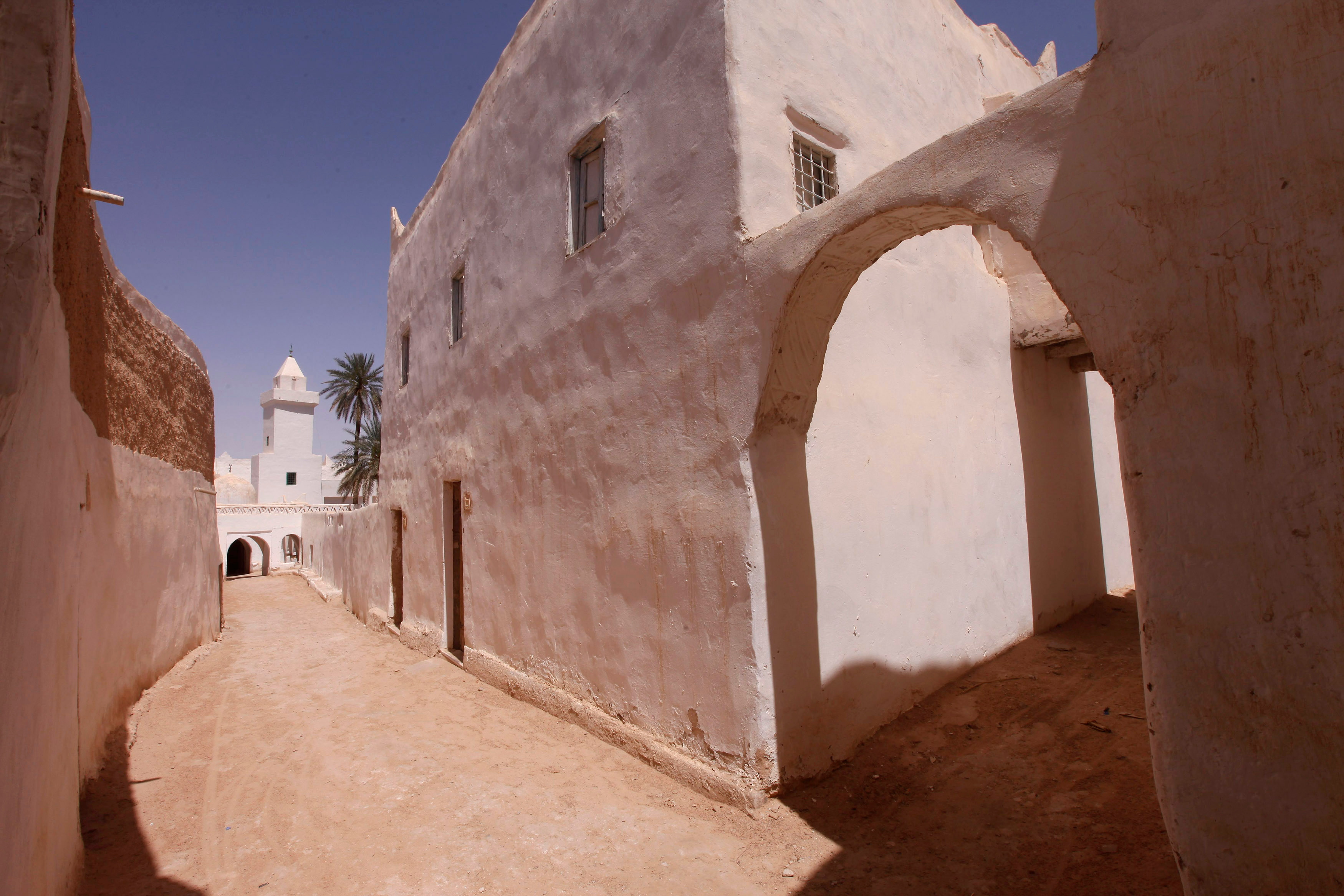 Italian student Edoardo Arione felt “a little afraid” when he joined a rare tourist group trip to Libya this month but he said he soon enjoyed the visit to desert cities and Roman ruins in a country unsettled by years of chaos.

Online technical meeting for Libyan properties on the List of World Heritage in Danger; Unesco 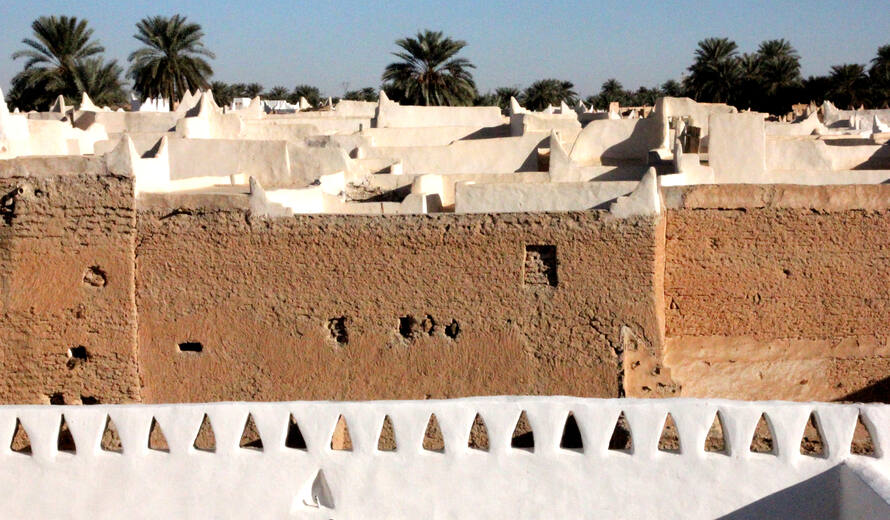 Source: Online technical meeting for Libyan properties on the List of World Heritage in Danger 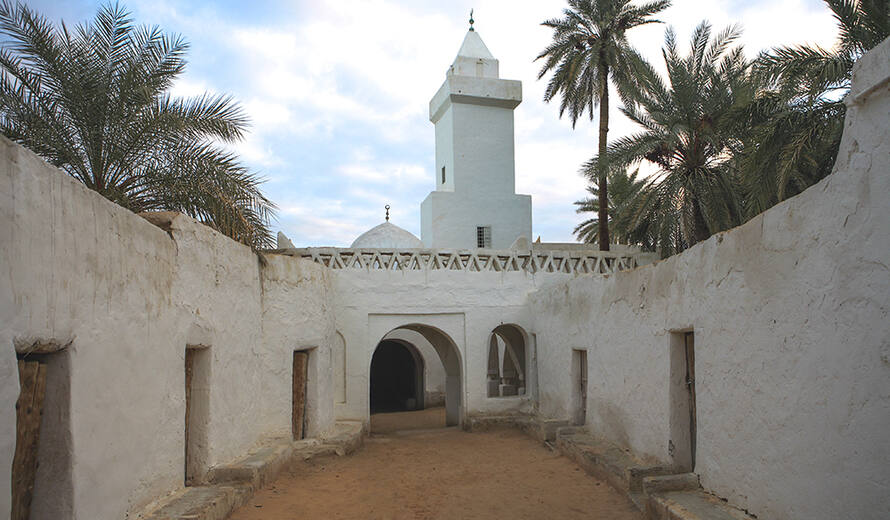 These are the 10 hottest places on earth | The Independent

As we all sit in our own sweat, wondering when this hell will end, spare a thought for the places that have really got it bad. Here are the 10 hottest places on earth.

This currently holds the record for hottest air temperature ever recorded. The desert valley reached highs of 56.7 degrees in the summer of 1913, which would apparently push the limits of human survival. Average temperatures today reach 47 degrees during summer, and it’s the driest place in the States.

The former capital of the Jafara district, 25 miles south of Tripoli, used to claim the title of hottest place on earth – in 1922 the temperature was recorded as a sweltering 58 degrees.