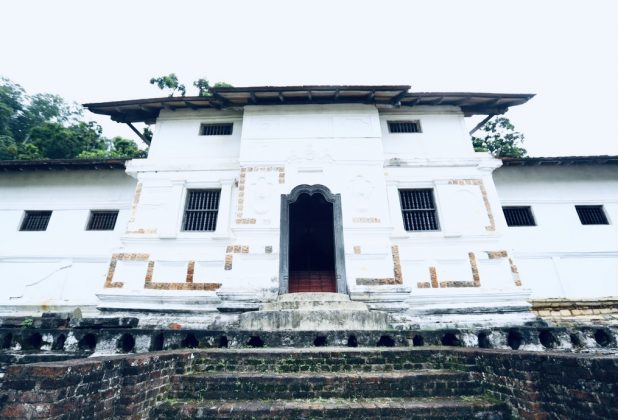 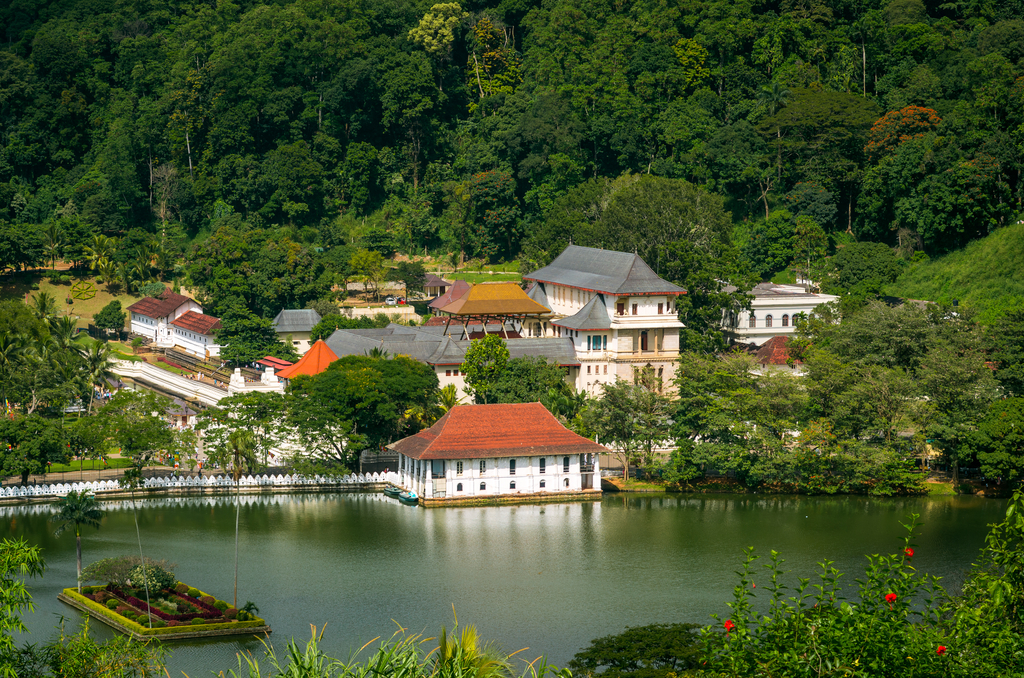 From coasts to cloud forests, from tea gardens to wildlife safaris, from UNESCO World Heritage Sites to small guest houses serving awesome home cooked food, Sri Lanka packs in a surprising number of diverse attractions despite being an island nation.

Lush jungles, picture-perfect beaches, ancient temples, incredible treks and more these are our pick of the top 10 things to do in Sri Lanka.

Here’s how to experience exotic Sri Lanka on a budget; Travel Inspiration Keynote speech delivered by Gamini Wijesuriya a renowned heritage expert from Asia at the Scientific Symposium, “Heritage and Democracy” of the International Council of Monuments and Sites from December 8-15 in Delhi

Like the trouble you have taken, we undertook to host the 10th General Assembly of International Council of Monuments and Sites (ICOMOS) in Sri Lanka during this time. It was held at a time when democracy was threatened in this part of the world by a chain of events of which heritage was also a victim. India lost her Prime Minister in 1991 and just four months before the General Assembly (in May 1993), Sri Lanka lost her President. Both were democratically elected leaders killed by terrorists. The incident in Sri Lanka severely affected the General Assembly and some of the members opted not to attend. It might help explain my apprehensions.

The veneration of relics is an ancient custom that plays an important role in major world religions such as Buddhism, Christianity, Hinduism, and Shamanism. For example, sites that house holy relics in Christianity are major pilgrimage destinations because it is believed that these relics are a benediction to the living and the deceased.

In Buddhism, holy relics generally refer to the physical remains or personal effects of Buddha Shakyamuni. Incredibly, some of Buddha Shakyamuni’s bodily remains have survived for two and a half millennia, including the much-revered sacred tooth of the Buddha in Kandy, Sri Lanka.

Most Buddhist temples have stupas, and these stupas are often created specifically to house precious relics. Such reliquary stupas often become the initial structure around which the whole temple is later based.

World’s Greatest Cycling Trip & How You Can Do It: Definitive Guide On Covering Sri Lanka Tip-To-Tip; Sonalika Debnath; Tripoto 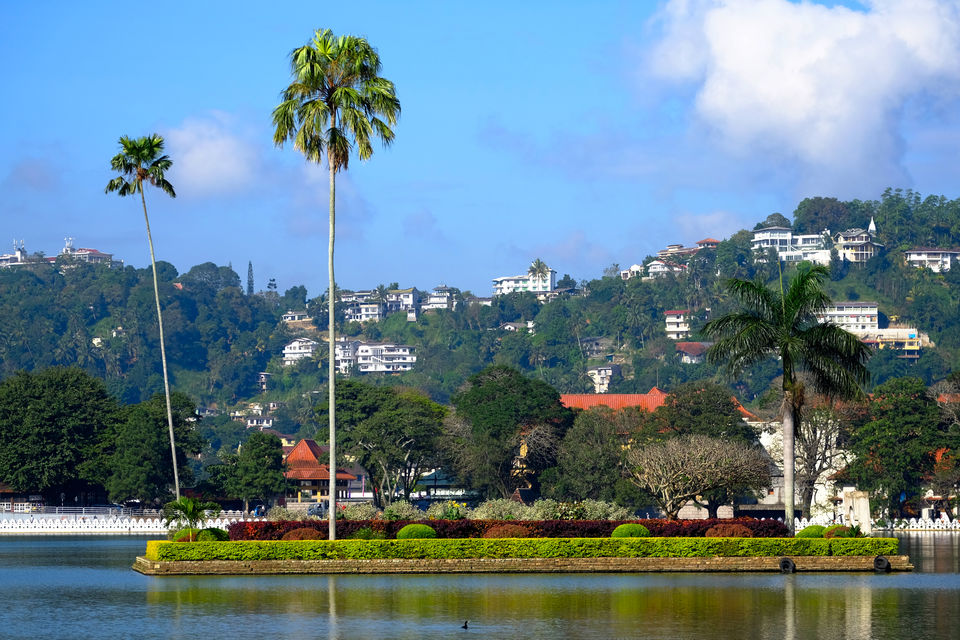 As a child, some of our fondest memories have centred around cycles – either sitting on it, or sporting bruised knees and lying haplessly on the ground somewhere near it. Cycling has been synonymous with the very first rush of wanderlust and utter and complete freedom, even if it was for a few hours and just through the neighbourhood park. And there’s no better place to step back in time and relive this childhood experience, than through the tropical paradise of Sri Lanka. A canvas of green and blue, the country is intermittent with rusty rail tracks winding across staggering terrains. Notwithstanding the 30 years of war and a terrifying tsunami, the unhurried pace of life on Emerald Isle is both baffling and bracing for travellers.

10 Fantastic Places You Need to Visit In Asia (And Why)!; Yaya & Lloyd; Hand Luggage Only

Thing is though, I still always wanted to see a lot of Asia and so when I did, I did it fairly different. The first time I ‘visited’ Asia was actually when I moved to live there. I was doing a research project with Cambridge University in Singapore as part of my dissertation and made Singapore my home for the best part of 6 months.

The way I then ‘did Asia’ was picking out a specific destination (a city, a town, a village, a resort area – it didn’t matter) and using that as my excuse to see that area.