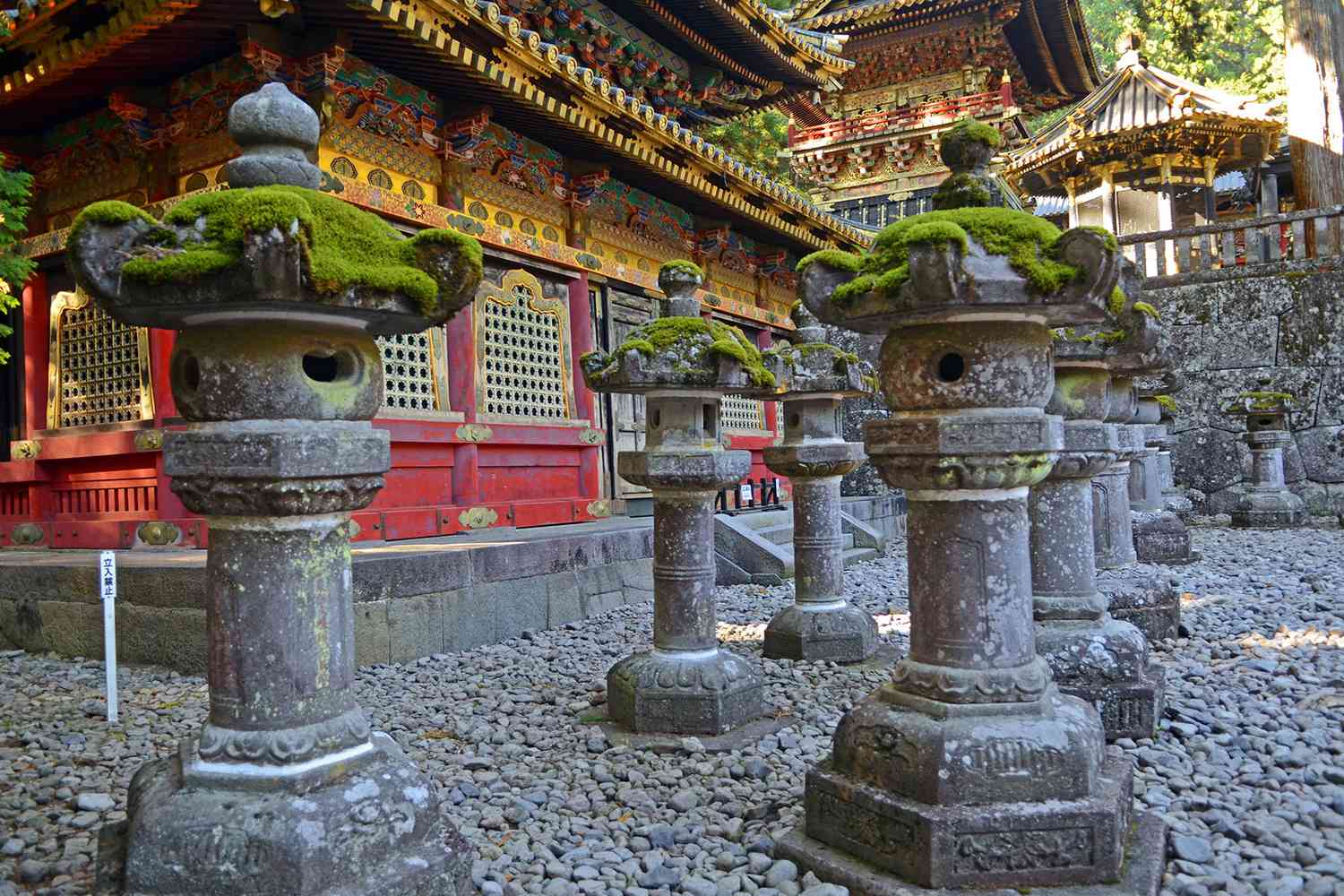 The city of Nikko, Japan, deserves a spot on your list of must-visit destinations in Japan. Nikko offers a haven for those seeking a break from the hustle and bustle of Tokyo, along with a slew of unique, off-the-beaten-track activities. 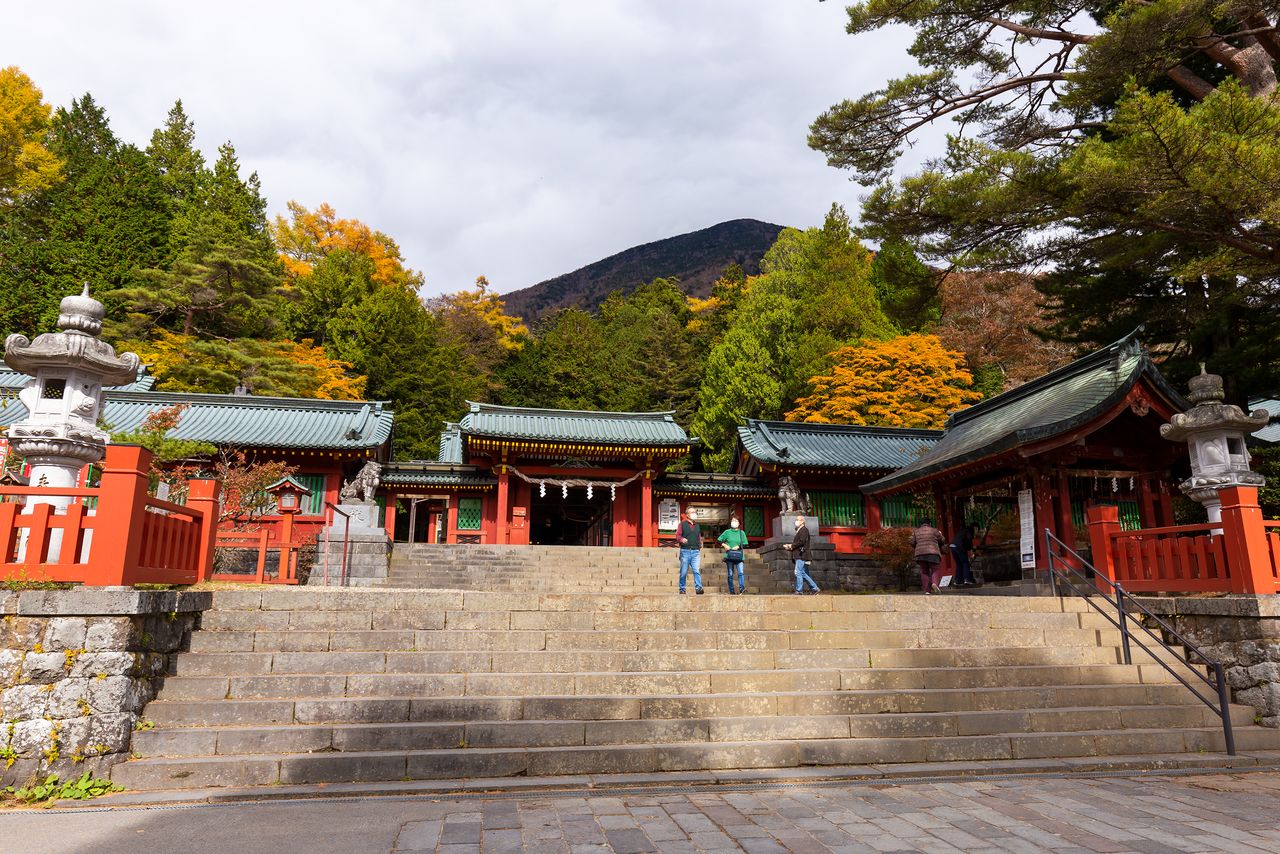 With more than 12 centuries of history, Futarasan Shrine in Tochigi Prefecture has been inscribed as part of the “Shrines and Temples of Nikkō” UNESCO World Heritage site, along with the neighboring Tōshōgū mausoleum complex and the Buddhist temple Rinnōji. It remains popular today as a spot to pray for good fortune and matchmaking luck. 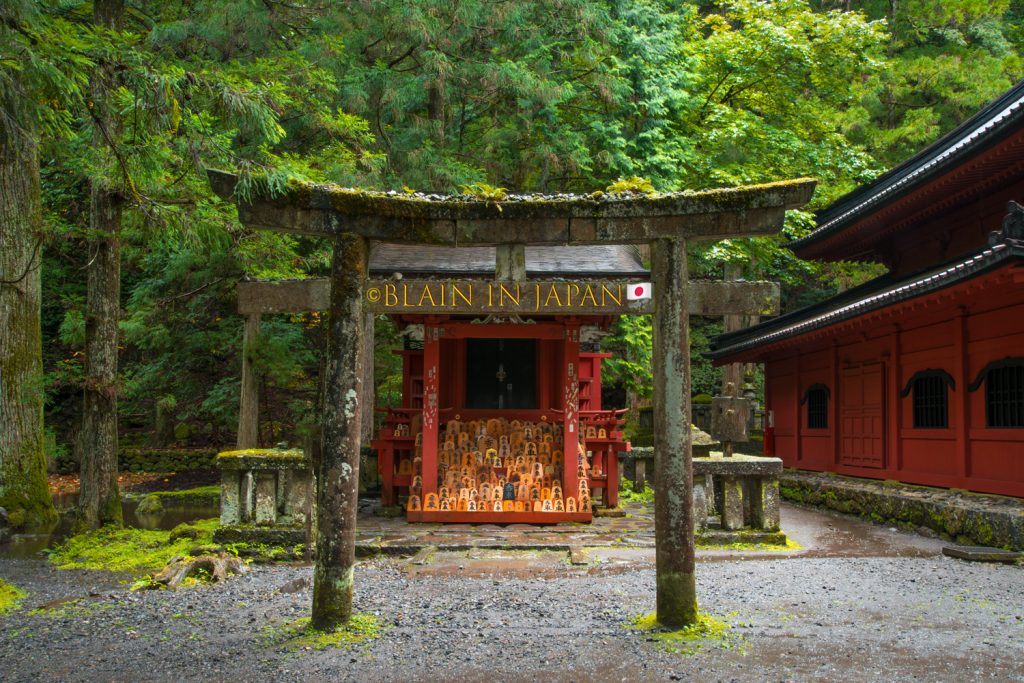 Nikko was founded in the 8th century by Shodo Shonin, a Zen Buddhist monk before there was any bakufu or shogun in Japan.  The first shogun was Minamoto Yoritomo, appointed by the emperor, Go-Toba, on August 21, 1192.  Although the emperor officially remained the head of the nation by title, Minamoto Yoritomo was responsible for overseeing the day to day welfare of the nation.

The Way of the Shogun; Tony Perrottet; Smithsonian Magazine 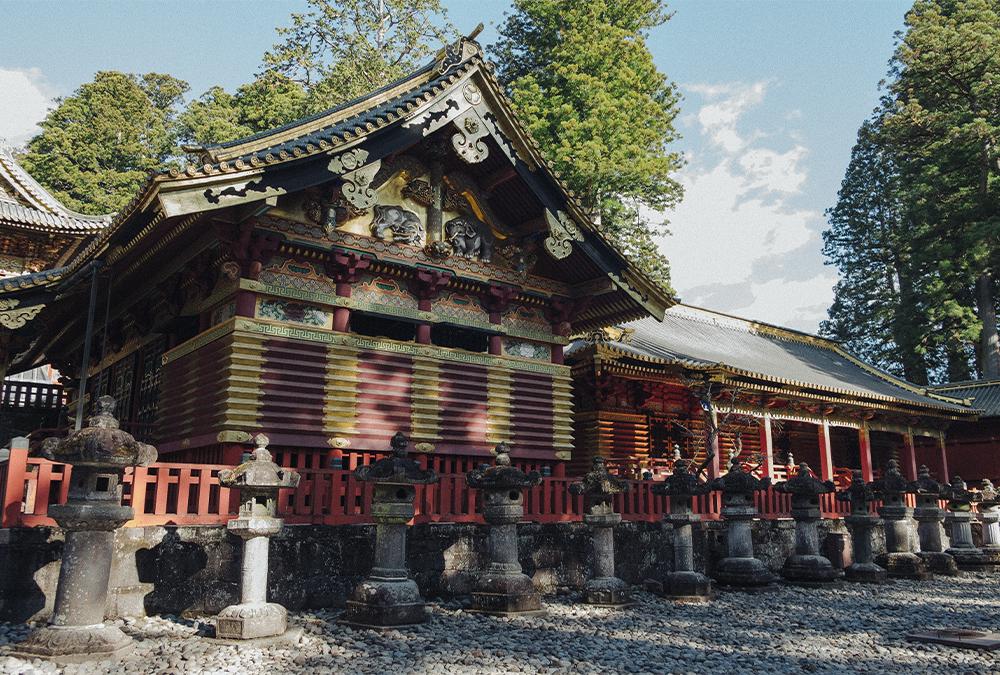 Source: The Way of the Shogun

Given the best of both worlds, nature and natural history, it’s no wonder that Nikko’s name is derived from the kanji characters for sunlight. Packed with spectacular UNESCO World Heritage Sites set against a backdrop that showcases the very best of the seasons (in autumn it’s like stepping into a billboard promoting travel to Japan), Nikko is a shining gem.

Nikko Travel Guide: Places to Visit and Things to do in Nikko; Nami; Just One Cookbook 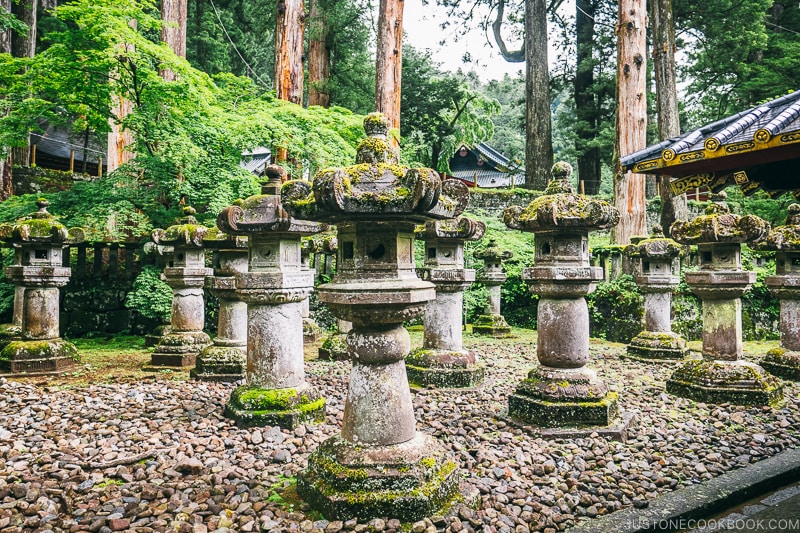 From the world heritage shrines and temples to the Imperial Villa, here’s the best way to spend a day exploring places to go and things to do in Nikko.

Source: Nikko Travel Guide: Places to Visit and Things to do in Nikko • Just One Cookbook 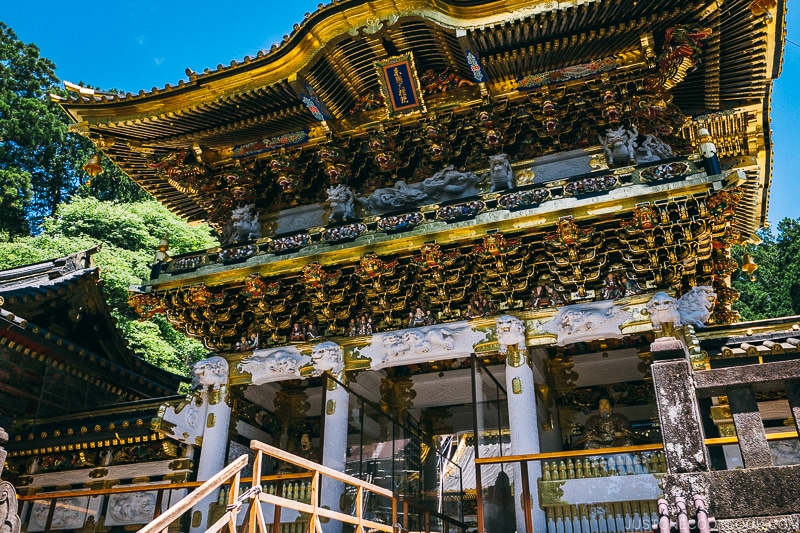