Liner service Ogasawara Kaiun Co. is looking for participants for a 28-day, 27-night tour to the Ogasawara Islands, an archipelago of over 30 subtropical islands…

A tour of the subtropical islands that are 1,000km from Tokyo but still part of the city; Ianthe Butt; Independent 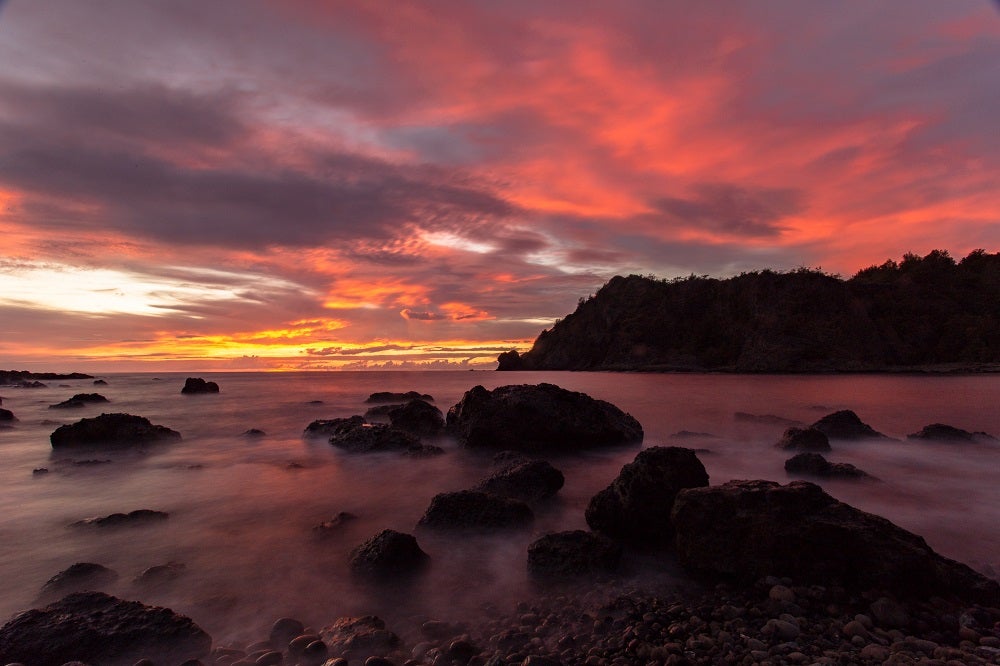 White sands, forest-topped islands and sapphire waters. The scene screams Hawaii, yet technically Ianthe Butt is in Tokyo. She is in the Ogasawara Islands, an archipelago of over 30 islands in the Pacific Ocean…

Source: A tour of the subtropical islands that are 1,000km from Tokyo but st…

June 2018 marks the fiftieth anniversary of the return of the Ogasawara Islands to Japan, after some two decades of US military occupation following World War…

Tuesday marked the 50th anniversary of the return of the Ogasawara Islands to Japan, after their occupation by the United States in World War II.

Discover Japan’s Ogasawara Islands: Things to Do and Much More; Japan Info

The Ogasawara Islands are a group of 30 islands located about a thousand kilometers away from Tokyo to the south of Izu Islands. These are also known as Bonin Islands which translates to “uninhabited islands” in Japanese. The archipelago is a UNESCO World Heritage Site and is mostly referred to as “the Galapagos of the East” due to its disconnection from the continent.

Although initially uninhabited, the islands were later discovered by the European and Japanese in the late 16th and 17th centuries, respectively. It is claimed that the Spanish explorer, Bernardo de la Torre, has discovered Ogasawara around 1543 A.D. The islands was under US occupation for a while and the inhabitants had a unique creole language.

Chichi-jima and Haha-jima are the two main inhabited islands in the archipelago.