Book your holiday in Sicily with British Airways. Book together and save on our Sicily flight & holiday packages. Get great deals to Sicily today.

When is the best time to go to Italy?; Lonely Planet 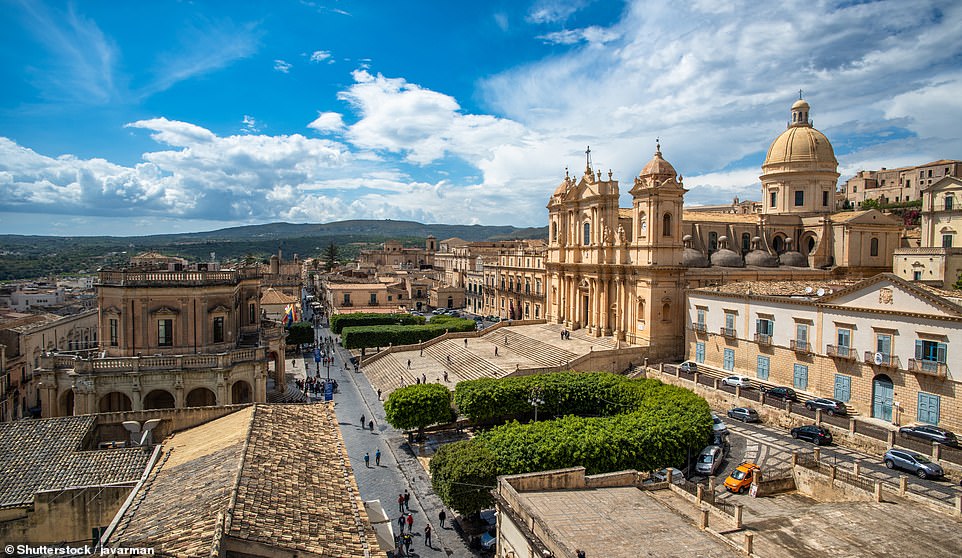 Sicily’s bronzed, untamed and rugged landscape is the backdrop to the hit TV show Inspector Montalbano. Bridget McGrouther visited for a taste of the TV detective’s enviable lifestyle. 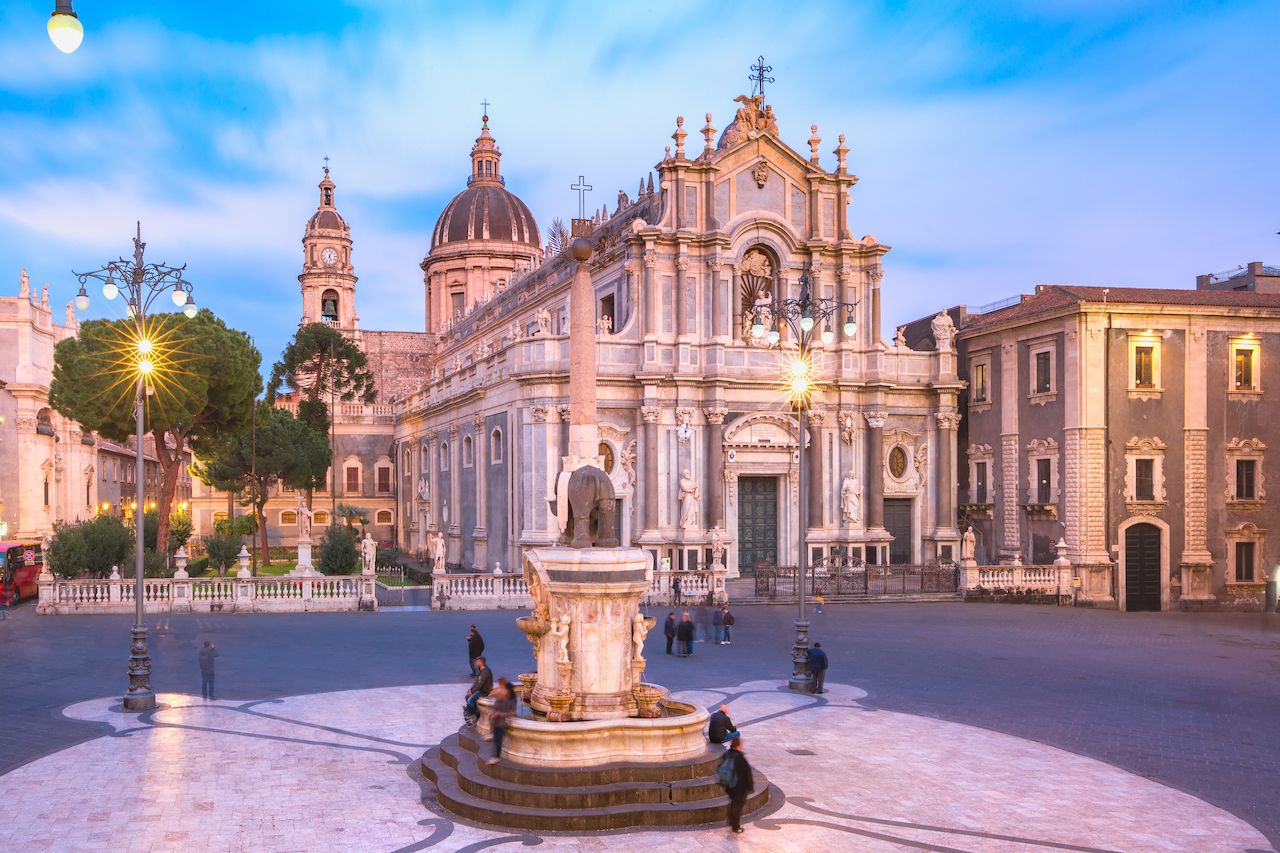 The city pulls from Italian, African, and Mediterranean influences.

Source: Catania in Sicily is a blend of three distinct cultures, and it’s beautiful

Why your next holiday should be to Sicily’s stunning Baroque south-east; Deborah Arthurs; Metro 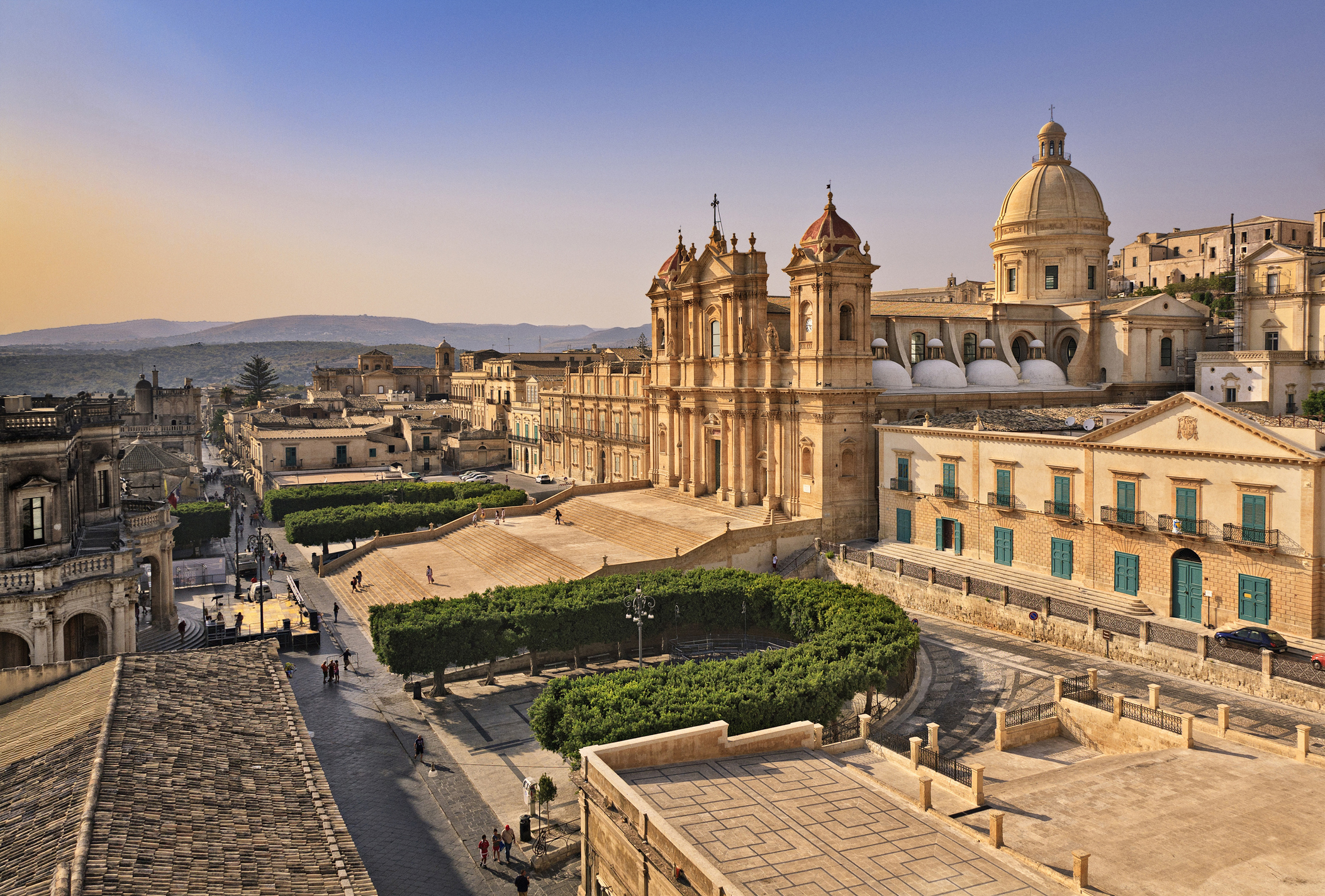 It’s the perfect spot for couples, families and friends alike.

Source: Why your next holiday should be to Sicily’s stunning Baroque south-east

The 8 best things to do in Catania; Julius Szabo; TravelTipy

Visit Catania: what are the best things to do and see in this emblematic city of Sicily?

Source: The 8 best things to do in Catania 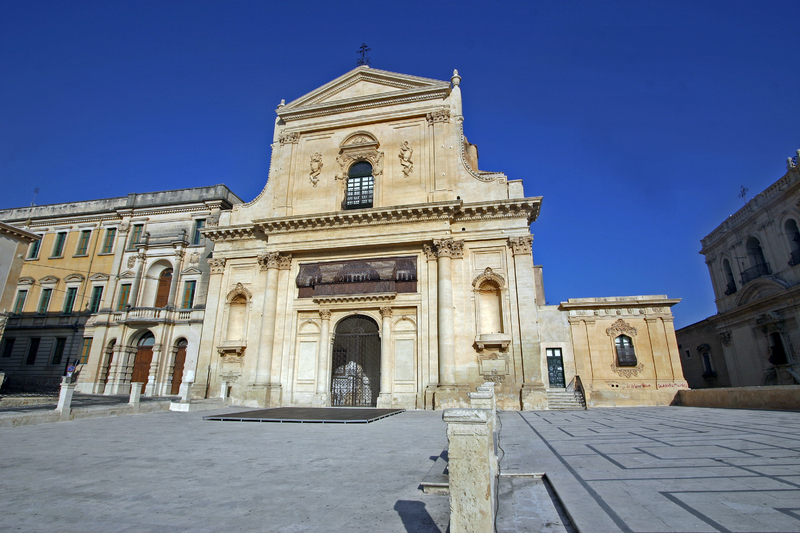 Sicily has eight towns located on its southeast coast that were destroyed during an earthquake in 1693. Each of these towns were rebuilt in magnificent style that represents the high level of architectural and artistic achievement of what is known as Sicilian Baroque. These towns not only maintain the late Baroque style of the era, but also illustrate unique town planning. 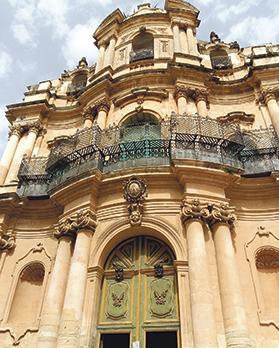 The great earthquake of 1693 left its mark on the people of Sicily, and on architecture and city planning as well.