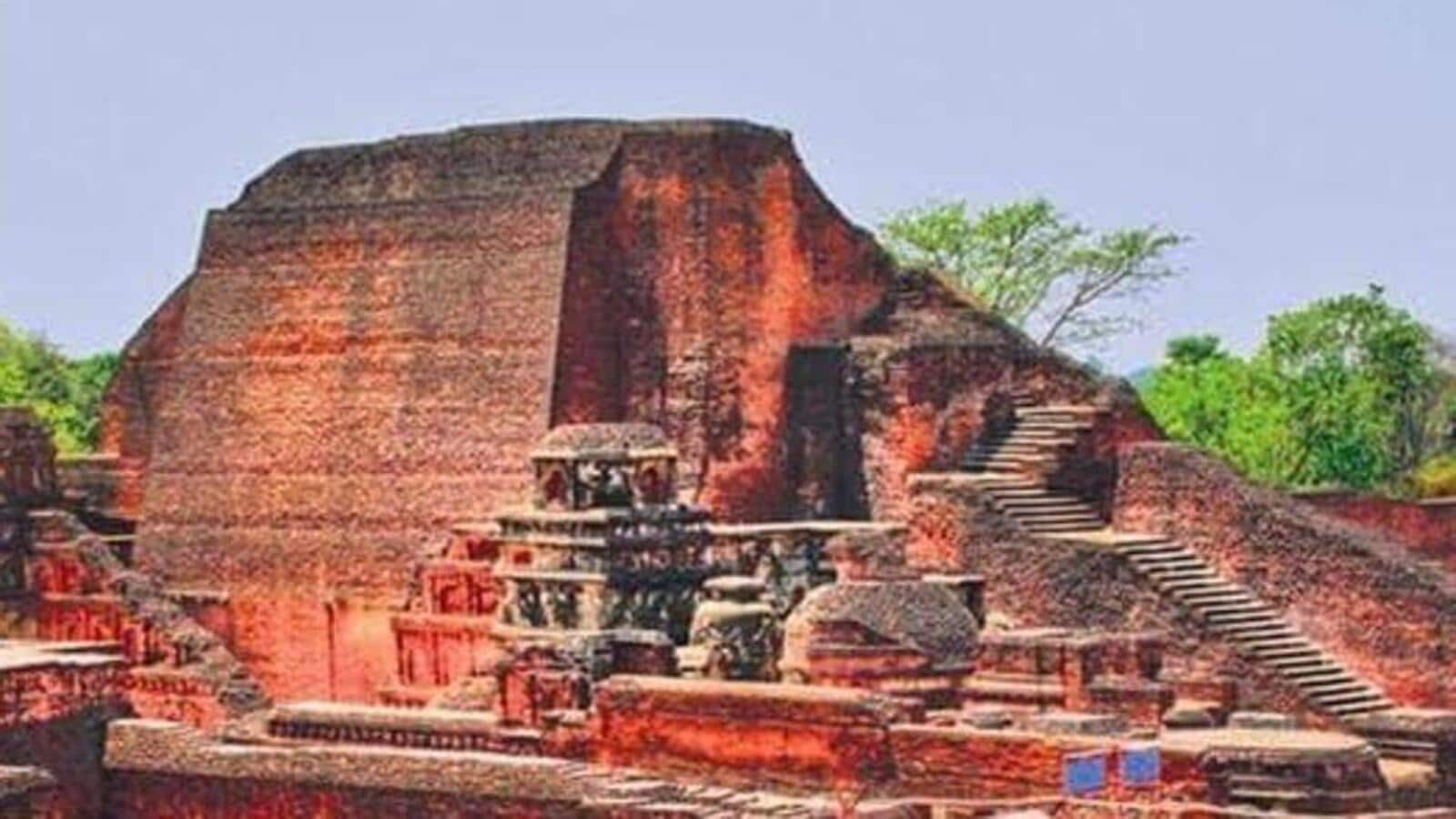 India is an old nation full of wonders. While the country is growing exponentially, furthering growth, there are so many ancient beauties. You can see what life was life in ancient India, its structures, its colours, you can touch them too. 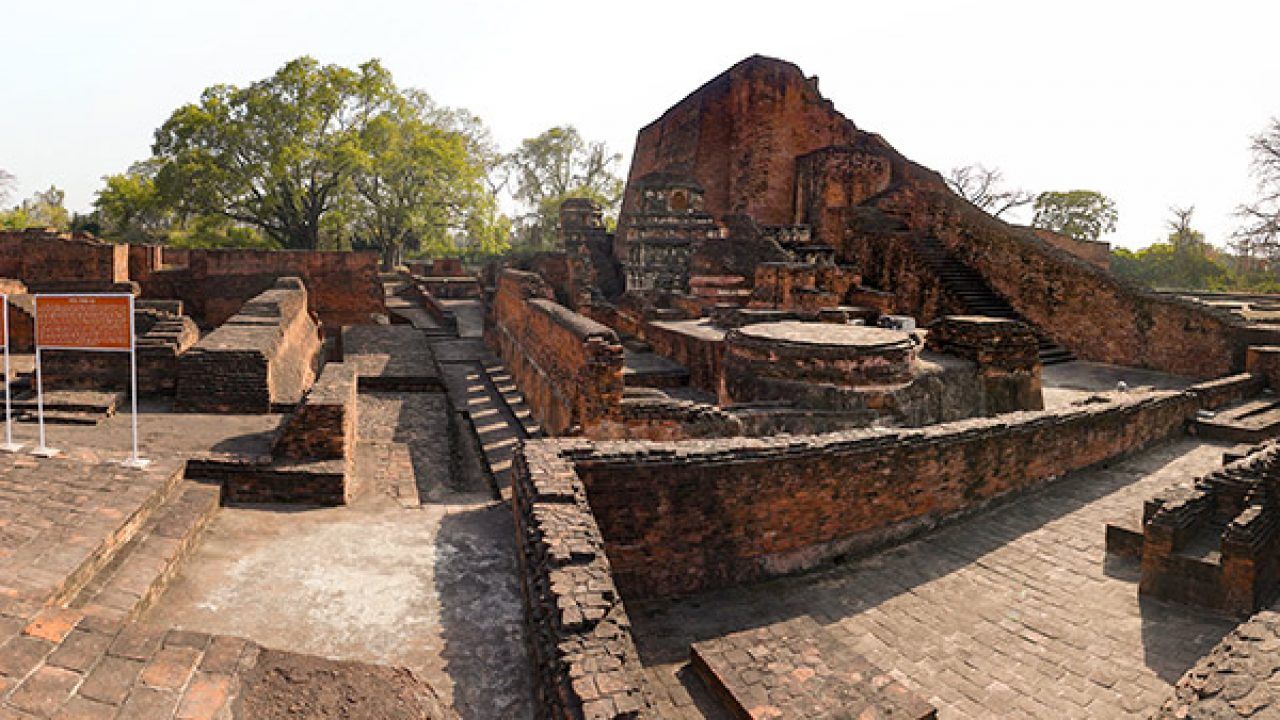 Planning to travel? Here’s a list of top 5 tourist attractions in Bihar that are totally worth visiting.

Source: Top 5 Tourist Attractions In Bihar That You Shouldn’t Miss

Wonders of Bihar, a pictorial guide; Times of India

Bihar is most unlike your average holiday destination. But it is home to some of the most important Indian cultural sites, and the birth place of Buddhism. The age-old Nalanda University compound is proof of India’s tryst with education and research. There is something old-world about this state, where holidaying could mean coming to realise the grand old idea of a nation that we love so well.

About 100 Km from the city of Patna, you will land in a place that marks an important period in ancient Indian history. The ancient town of Nalanda is home to Nalanda University, the first university of India and one of the oldest academic centers of the world. As of today, the ruins of the …

BIHARSHARIF: Visitors will have to pay more to visit the ruins of Nalanda University as the entry fee for the site has been hiked for both domestic…

A pictorial walk through the glorious past of Bihar; India Times

Nalanda, about 95 km from the state capital Patna, once served as the kingdom of the mighty Gupta and Harsha rulers. A UNESCO World Heritage Site, the place was a centre of Vedic learning in the early times and today it is home to the famous Nalanda University. In the year 1951, Bihar Government founded the Nava Nalanda Mahavihara (New Nalanda Mahavihara), a contemporary centre for Pali and Buddhism, and in year 2006, Nalanda was given the university status.

Vishwa Shanti Stupa, or Peace Pagoda in Rajgir (Nalanda district of Bihar), is one of the prime attractions in Bihar attracting people from all across the globe. The city of Rajgir was once the first capital of Magadha dynasty, which later evolved and became Mauryan Empire. The region is also important for the followers of Jainism and Buddhism as it is believed to be a ‘favourite place of Lord Mahavira and Buddha’. Also, the renowned Atanatiya conference was organised at Vulture’s Peak mountain here.

Read more from source: A pictorial walk through the glorious past of Bihar

Important center of Vedic learning between 5th to 1200 AD.

Nalanda University or known as Nalanda Mahavira, one of the oldest study centers in India, has been declared World Heritage Site, by the UNESCO, on Friday.

Situated about 98 Km. away from Patna, the state capital of Bihar, Nalanda is considered as one of the prominent Buddhist monasteries in ancient India.

“Nalanda stands out as the most ancient university of the Indian Subcontinent. It engaged in the organized transmission of knowledge over an uninterrupted period of 800 years. The historical development of the site testifies to the development of Buddhism into a religion and the flourishing of monastic and educational traditions,” UNESCO said on its website.