Tag: GR – The Historic Centre (Chorá) with the Monastery of Saint-John the Theologian and the Cave of the Apocalypse on the Island of Pátmos Recognised as a UNESCO World Heritage site, the Aegean Sea’s ‘holy island’ Patmos is one of the most peaceful and majestic destinations in Greece, where Saint John the Theologian wrote both his Gospel and the Apocalypse around 95AD. 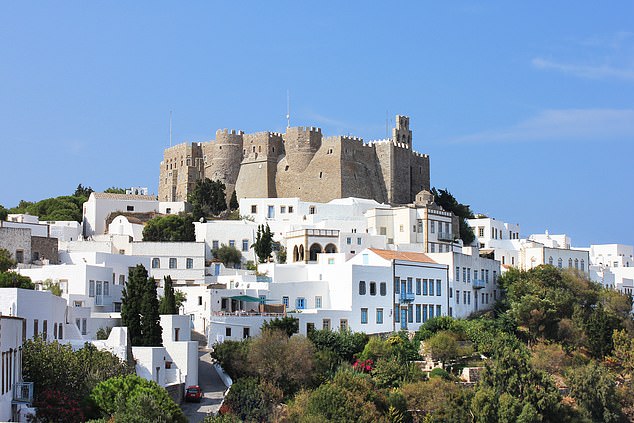 Cascading waterfalls, golden sand and the Aegean Sea – a holiday to Greece is like no other… 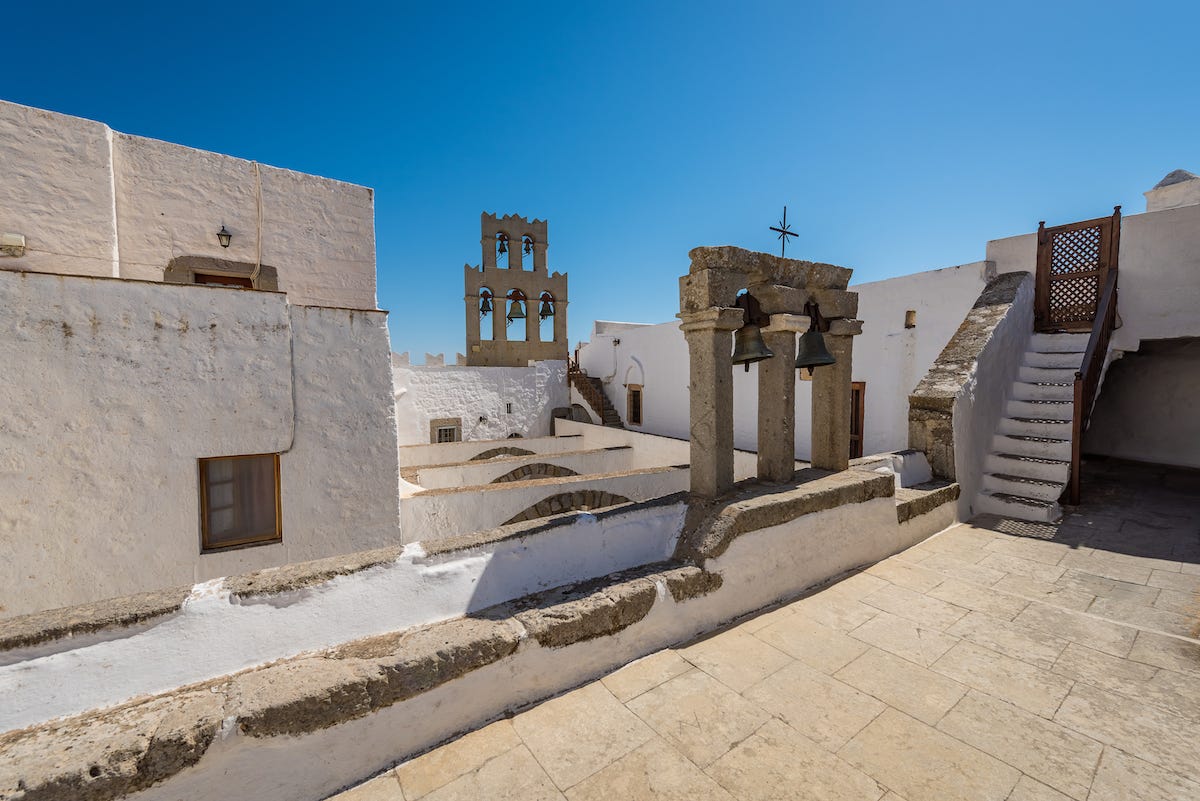 Source: 8 under-the-radar places to visit in Greece if you’re trying to avoid tourists If you are looking for a Greek island holiday that will revive your body and nurture your soul, then Patmos is the place to go. A few years ago Stavroula Kostarakis… UNESCO World Heritage sites must be of “outstanding universal value” and meet one of 10 criteria, including representing “a masterpiece of human creative genius.” Check out these world-class monasteries.

Known for its idyllic Cycladic and Dodecanese island groups, the South Aegean is also home to the UNESCO World Heritage sites of Delos Island, the…

Known for its idyllic Cycladic and Dodecanese island groups, the South Aegean is also home to the UNESCO World Heritage sites […]

Whether you’re a history buff, a nature lover, a foodie, an adrenaline junkie or traveling with kids, there’s a destination in Greece with your name on it.

I am standing on the deck of the ferry boat Patmos Star, watching the fabled holy island of Patmos come into view. We are on the Aegean Sea off the coast of Turkey.

Source: The Holy Island of Patmos, Greece, by Travel Writers

Top 25 Things to do in Patmos Island Greece; AGreekAdventure Patmos island is related to the Book of Revelation. Here are 25 additional things you can do on your holidays in Patmos island. Travel bloggers approved!

Source: Top 25 Things to do in Patmos Island Greece – AGreekAdventure

Tired of the generic and repetitive trip to Greece? Discover 10 recommended and less-known destinations in Greece.

Greece is known to be the birthplace of democracy and the Olympics, and some will even say of the entire civilization, but today it is mainly known as a popular tourist destination thanks to known sites like Athens. Santorini Islands, Rhodes, Mykonos and more. While the same sites are highly recommended for visiting, it is also worth to know some lesser known places around Greece that are considered cheaper and more authentic, which also provide a glimpse into the real Greece. From the town of Kavala to the fascinating island of Patmos, you are invited to get to know 10 destinations in Greece that you probably missed until today, and you should definitely remember the next time you travel to Greece.

The island of Naxos is the largest Cycladic Island, yet is still visited by fewer people than places like Santorini or Mykonos.

The municipality of the “sacred” island of the Dodecanese — Patmos — is getting ready to showcase the destination as one ideal for hosting sports tourism events when it launches the 1st “Patmos Revelation”.

A new sports tourism event in Greece, “Patmos Revelation” includes running and open water swimming races and will take place from June 30 to July 2. Organized by the Municipality of Patmos in cooperation with Active Media Group and the Region of the South Aegean, the 1st “Patmos Revelation” will host Greek Olympic and world champions, youngsters and adults, professional and amateur athletes.

Known as one of the world’s most historic and holy islands, Patmos is where St John the Theologian wrote the “Apocalypse”, one of the greatest chapters of Christianity.