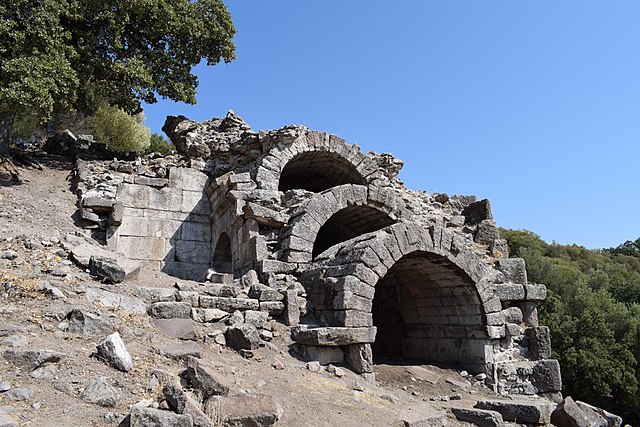 Greece has 18 UNESCO “World Heritage Monuments” according to UNESCO the UN Educational, Scientific, and Cultural Organization. 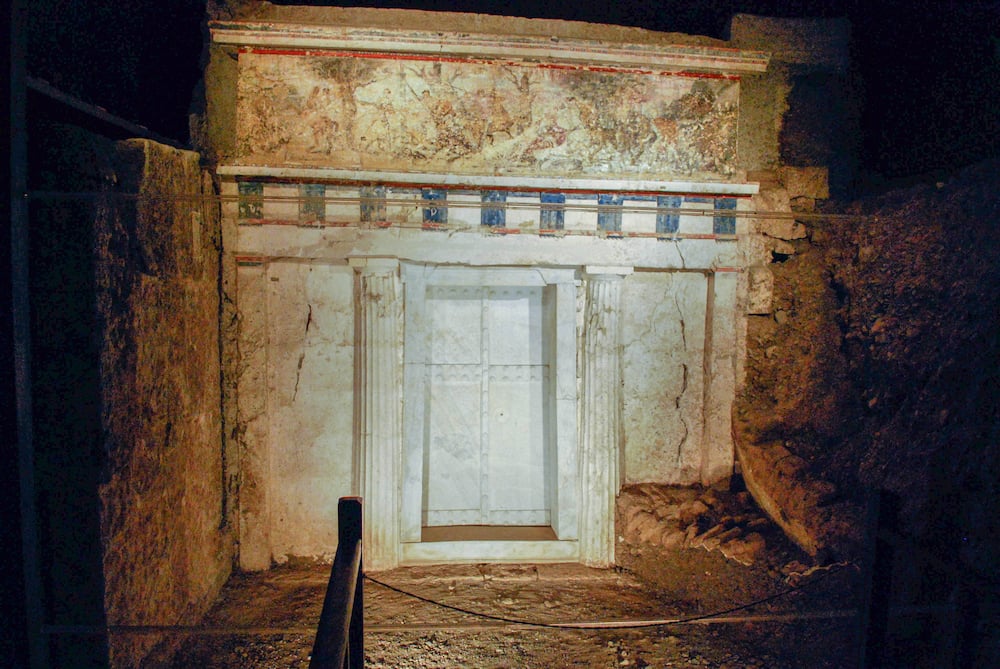 Due to its ancient history, it should not come as a surprise that Greece boasts a rich list of UNESCO World Heritage Sites.

Due to its ancient history, it should not come as a surprise that Greece boasts a rich list of UNESCO World Heritage Sites. 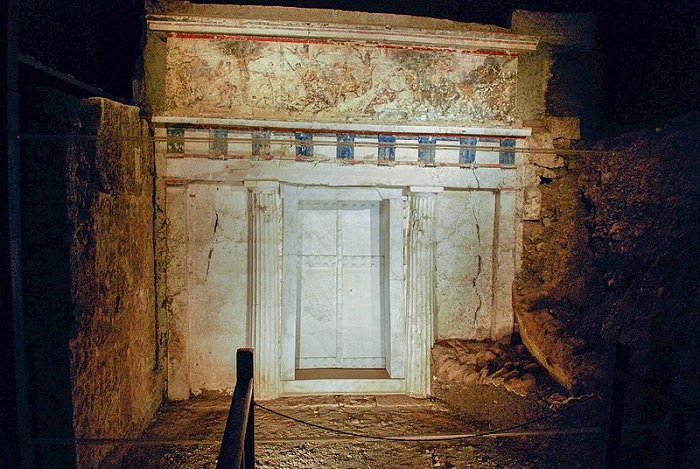 The archaeological site of Aegae, next to the contemporary town of Vergina, is located 65km west of Thessaloniki in Northern Greece’s province of Central Macedonia.

The Greek city of Veria: 2.500 years of History; Visit Greece

The third most important city of the Byzantine Empire, after Constantinople & Thessaloniki

Veria was the second most significant town, after Aigai, during the blooming ancient Macedonian years. The city is built on the foothills of Mt. Vermion and crossed by the River Tripotamo. From the 11th to the 14th century it was the third most important city of the Byzantine Empire, after Constantinople and Thessaloniki. The impressively large number of Byzantine and post-Byzantine churches gave the city the nickname “Little Jerusalem”. Today, 48 Byzantine and post-Byzantine churches are preserved in the city centre.

Follow our footsteps and discover this magnificent historic, yet modern city.

Aigai, today’s Vergina, was the first capital of the ancient Macedonian Kingdom. The excavations in 1977, by professor Manolis Andronikos, revealed the 20th century greatest discovery on Greek land. The treasures found were of great archaeological and historic significance and the territory of the ancient Macedonian Kings was proclaimed as a World Heritage Site in 1996 by UNESCO.

At the Royal Tombs Museum, you can admire portable findings and wall paintings in an impressive underground construction.

Source: The Greek city of Veria: 2.500 years of History (PHOTOS)

Physical proof of Greece’s impressive past, visible through several archaeological sites, buildings, and monuments is the rich list of UNESCO World Heritage Sites.

Greece, as the cradle of the occidental civilization, has left a deep imprint in the history of the world not only with concepts and ideas but also with its language. However, there is also physical proof of its impressive past still visible through several archaeological sites, buildings, and monuments. It should not come as a surprise that the country boasts a rich list of World Heritage Sites.

Greece currently counts with 18 UNESCO World Heritage Sites, 16 of them are inscribed on the list according to cultural criteria while the other two are included due to their natural richness as well; Meteora and Mount Athos.

A few of the sites are located on the islands, while majority of them belong to mainland. This first site to be inscribed on the list was Temple of Apollo Epicurius.

Photo: Museum of the Royal Tombs of Aigai

Murder. Greed. Oppression. Intrigue. The ruins at these UNESCO sites may be silent, but they tell some shocking and absorbing tales.