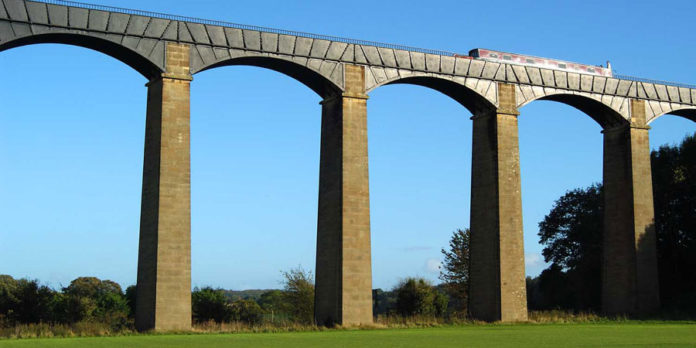 A luminaire of iconic structures along the 11-mile corridor of the Dee Valley’s World Heritage site near Llangollen is expected to draw thousands of visitors to the area this month. The event runs from 7-27 October and marks the ten-year anniversary since Thomas Telford’s breathtaking nineteenth century Pontcysyllte Aqueduct at Trevor Basin was given the prestigious UNESCO…

The aqueduct, and several other structures along the Llangollen Canal, have been lit up in incredible fashion… Structures along the 11 miles of the Llangollen Canal world heritage site including the Chirk aqueduct and viaduct are being lit up this month and are expected to draw thousands of visitors to the area.

Parts of a World Heritage Site will be lit up with special illuminations for three weeks next month.

Source: World Heritage Site locations are lighting up with special illuminations in October

From Rhyl to Llandudno, Anglesey to Snowdonia, there are plenty of ways to spend a sunny day in Wales…

Source: 21 things to do when the weather is nice in North Wales

A free celebration of events will take place at the Pontcysyllte Aqueduct this weekend to mark the 10th anniversary of the Llangollen Canal’s designation as a UNESCO World Heritage Site. Trevor Basin, situated next to Britain’s highest, longest aqueduct, will host an afternoon packed full of exciting, family-friendly activities and attractions on Saturday 29th June […] 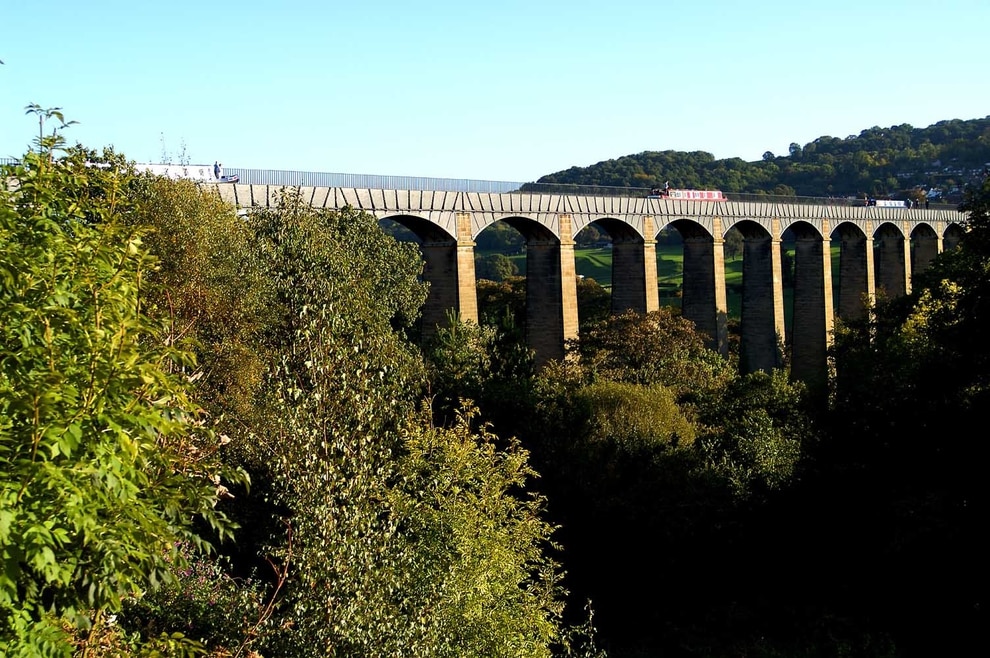 The Canal & River Trust charity in Wales, Glandŵr Cymru, is hosting a free celebration at Pontcysyllte Aqueduct, near Llangollen, on June 29 to mark the 10th anniversary of the Llangollen Canal’s designation as a Unesco World Heritage Site. 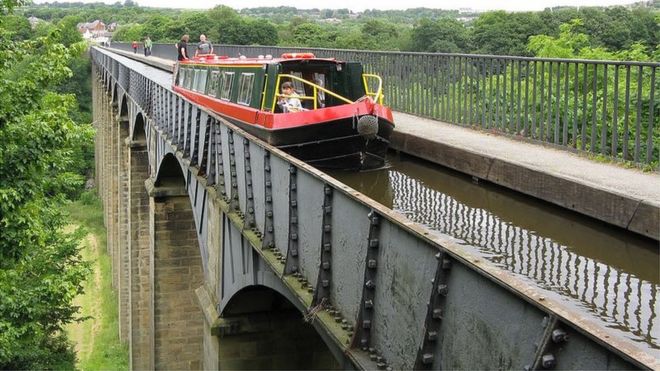 A series of events have been planned this summer to mark ten years since the Pontcysyllte Aqueduct was inscribed as a World Heritage Site (WHS) by UNESCO. Back in 2009, the 200-year-old aqueduct, built by famous canal engineers Thomas Telford and William Jessop, joined the elite club of 1,000 UNESCO World Heritage Sites which includes […] 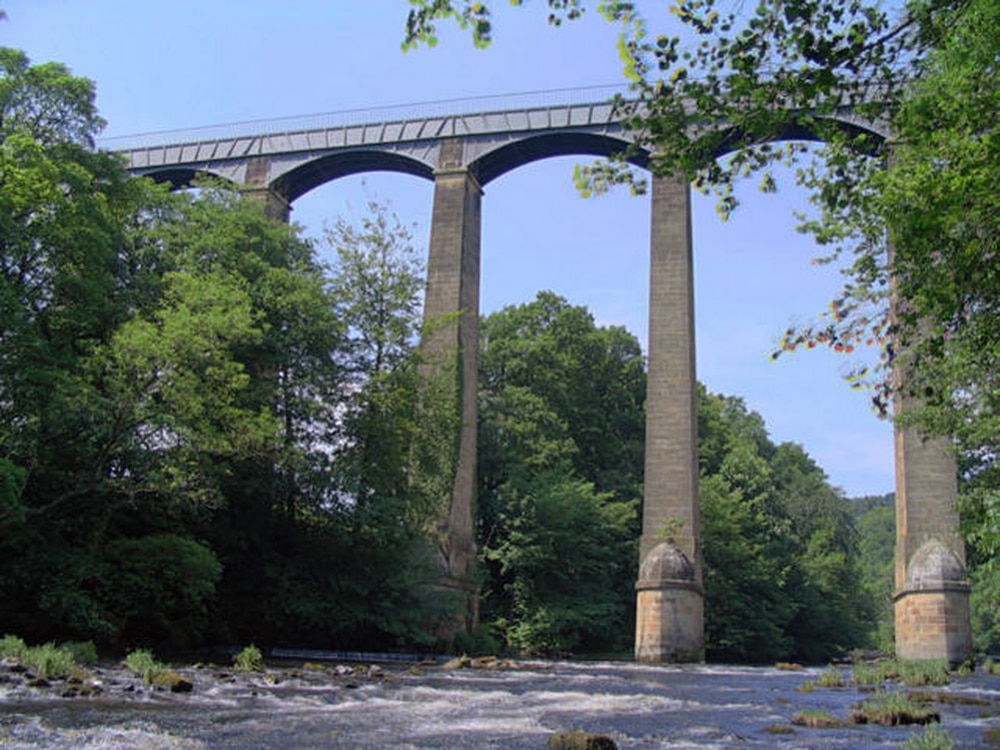 It could be over a year before work can start on new safety measures on the Pontcysyllte Aqueduct.

Source: Safety work on Pontcysyllte Aqueduct after tragedy could take over a year 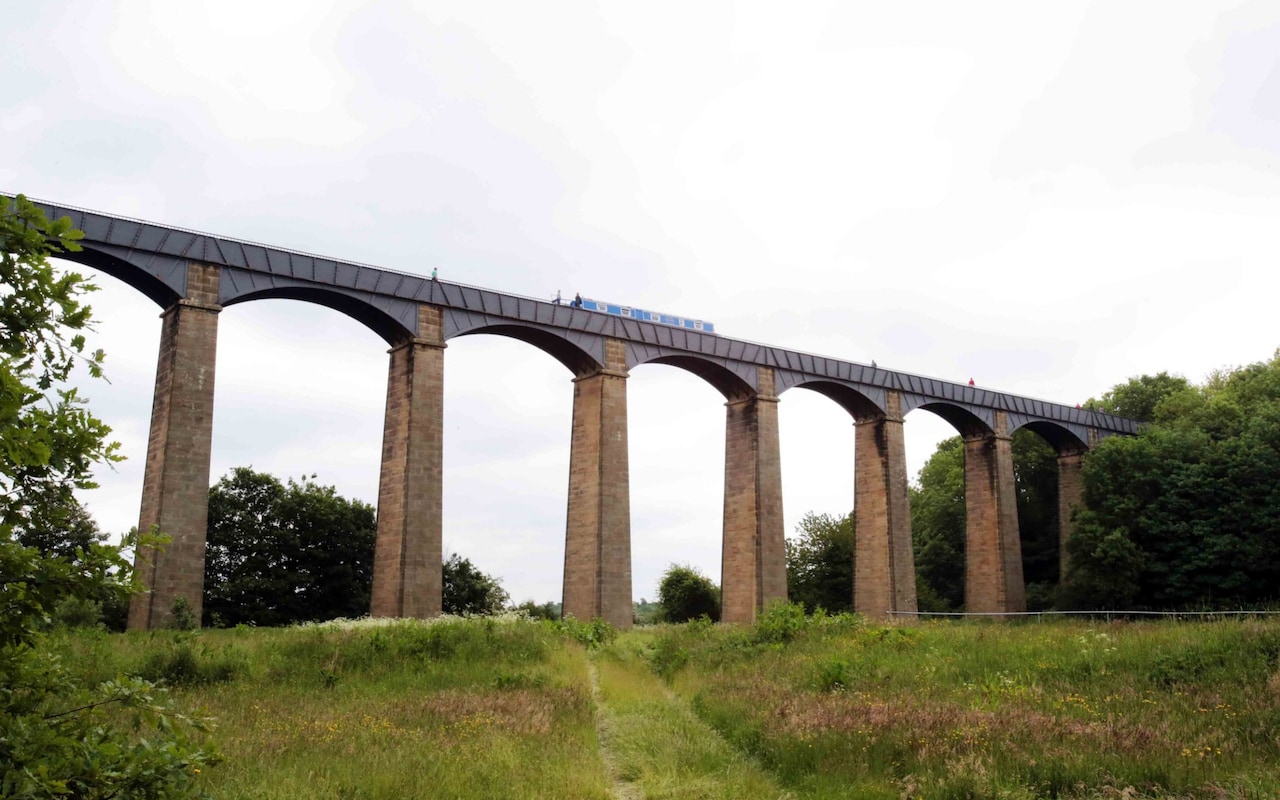 The Canal and River Trust has insisted that its 200-year-old aqueduct is “safe for normal use” after being ordered to review safety measures following a teenager’s death.

The Pontcysyllte Aqueduct will celebrate the 10th anniversary of World Heritage Site designation this year – with visitor figures at the site quadrupling over the past decade. Back in 2009, the 200-year-old aqueduct, built by famous canal engineers Thomas Telford and William Jessop, joined the elite club of 1,000 UNESCO World Heritage Sites which includes […] 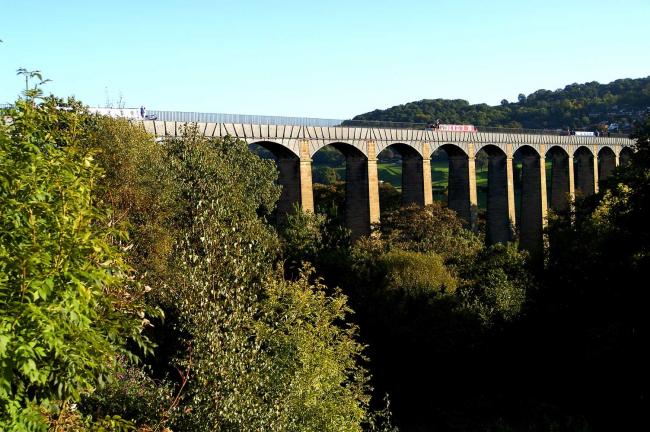 THE CANAL and River Trust charity in Wales, Glandŵr Cymru, this year celebrates the 10th anniversary of the Pontcysyllte Aqueduct receiving world…

Source: How Pontcysyllte Aqueduct will be celebrated for 10 years of world heritage status 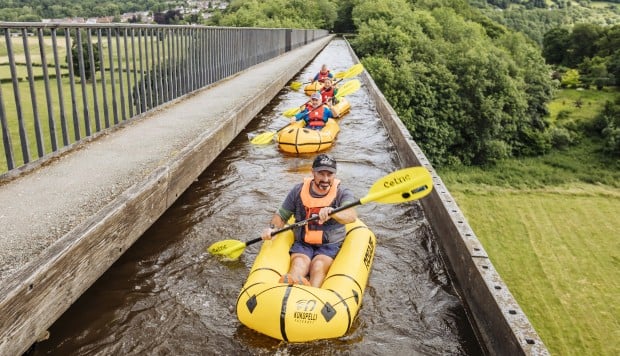 Source: Don’t read this if you’re scared of heights or water: packrafting along the world’s highest aqueduct in a 2kg boat

Located in Wrexham, Wales, the Pontcysyllte Aqueduct is a fully-navigable historic aqueduct on the Llangollen Canal near the River Dee, preserved as a UNESCO World Heritage Site and operated a living history museum site offering aqueduct rides and self-guided walking tours.

The idea for the construction of the Pontcysyllte Aqueduct dates back to the end of the 18th century, with the approval of a plan to create a series of canal locks along the valley embankment near the Ellesmere Canal and River Dee. The aqueduct takes its name from the Welsh word pontcysyllte, which was used as a designation to name the bridge near the township of Cysyllte linking the village of Froncysyllte and the parishes of Trefor Isaf and Llangollen. The Welsh naming is often colloquially mistranslated as “bridge of the junction” or “the bridge that links,” though both are etymological conflations of the similar term cysylltiadau, meaning links or connections. The aqueduct’s design is credited to William Jessop and Thomas Telford, the latter of whom would go on to earn a reputation as one of Britain’s most prominent industrial civil engineers throughout the 19th century.